You won’t be able to watch live music outdoors this weekend at Oakland's Molcajete Cocina Mexicana because the restaurant’s robust parklet has been destroyed. The outdoor dining structure at 1734 Webster Street was taken out by a car early Sunday morning leaving the owner frustrated and wondering how he is going to pay to build another one. The creatively-designed parklet had a very nice atmosphere that the restaurant’s loyal diners loved. 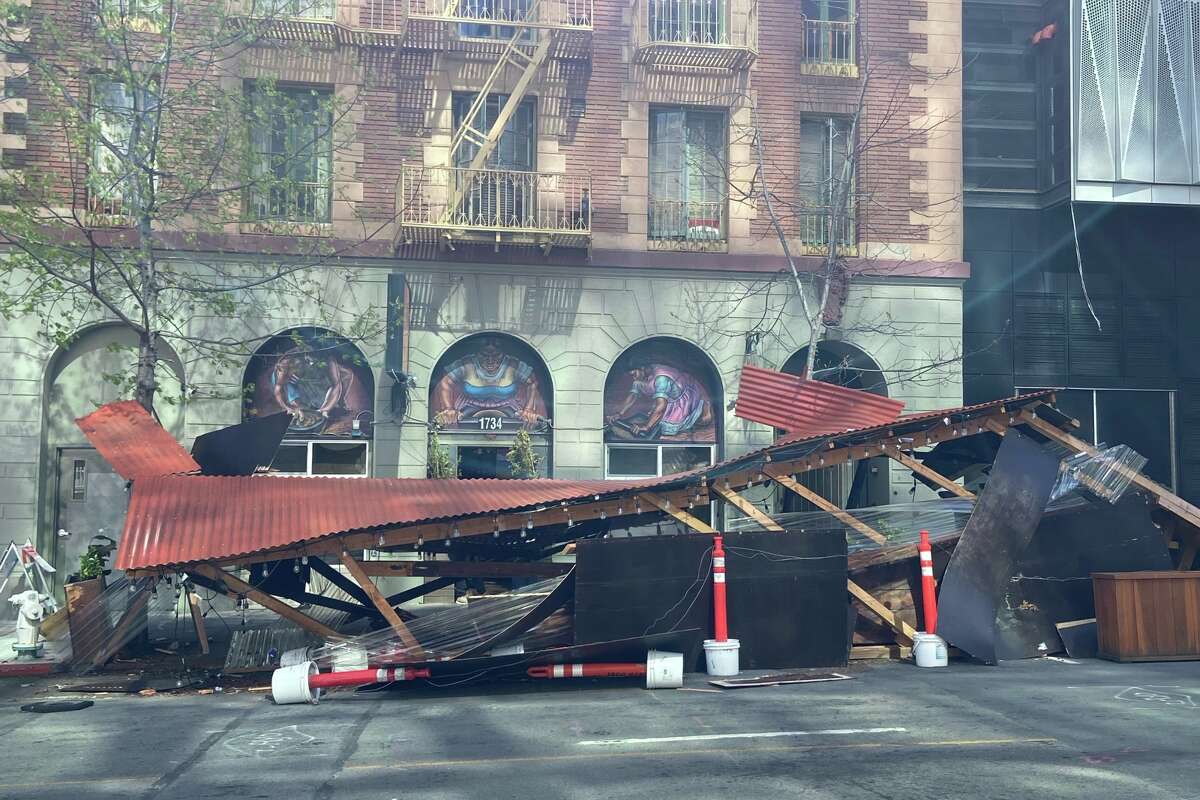 Owner Manuel Torres told SFGate “we're devastated because it was the bridge that connected our business,” Torres said. “We’re family-owned, and we haven’t stopped working for the last three years, seven days a week. Forcefully, we had to close Sunday and Monday. We reopened Tuesday but our customers prefer to sit outdoors.” The parklet, lined with planters and strewn with lights, cost the restaurant $40,000 to construct. It also contained televisions and expensive outdoor heaters. 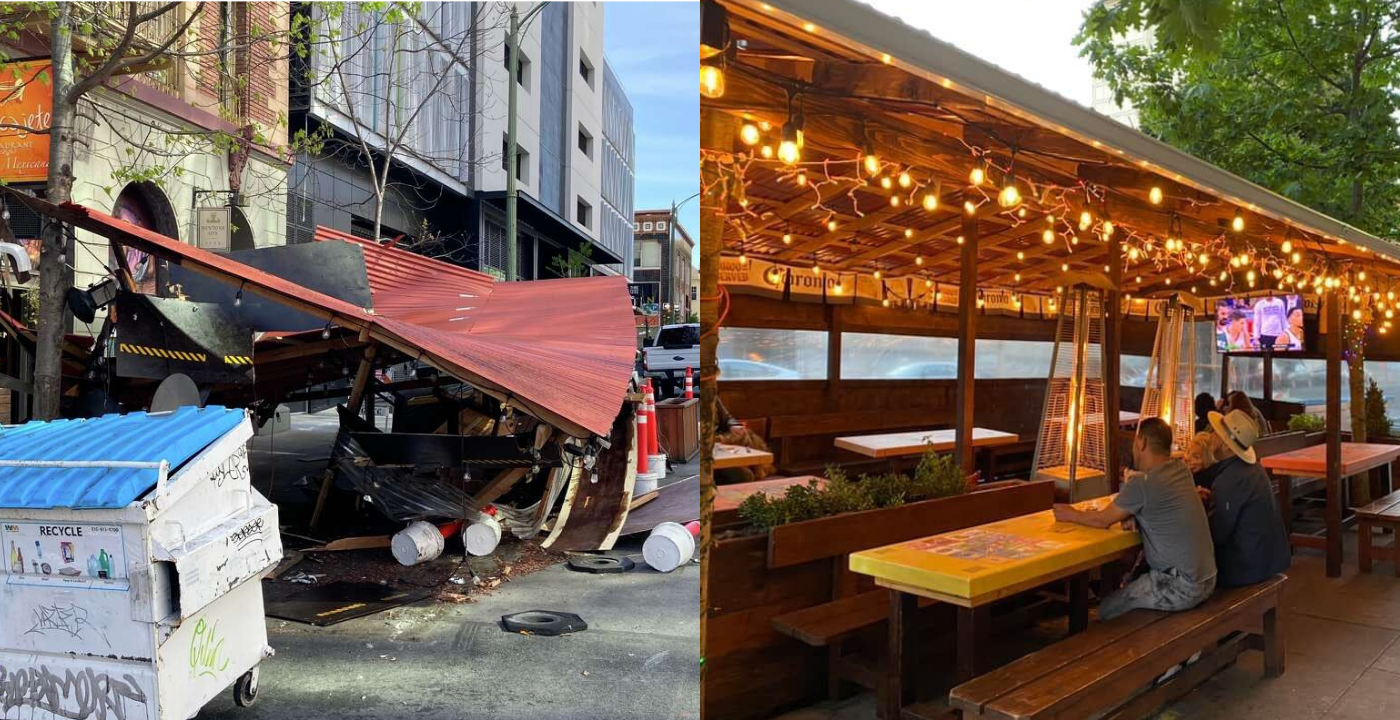 Torres tells SFGate that police officers slipped their report underneath his front door and that the driver who took out the parklet returned later Sunday morning to say sorry. That driver didn’t elaborate to Torres on what made them hit the parklet but they did leave their insurance information. Torres has already filed a claim with the driver’s insurance company but it remains unclear how much money he will receive. He’s also unsure whether he will get reimbursed for the two days he was forced to close because of the mess.

After already dealing with the rising prices of food and supplies for his restaurant, Torres is also expecting the losses to multiply now that he has much less seating available for customers. “How can we stop working? The bills won’t stop coming. We want this to work out so we can continue going,” Torres said to SFGate. He’s apparently considering using an old shipping container as a makeshift parklet in order to seat diners. Meanwhile, Oakland Police haven’t commented yet on what caused the driver to smash up the parklet.