A fried chicken chain that has items that are so hot they’ve sent people to the emergency room has opened its third Bay Area location. Dave’s Hot Chicken is now serving its small but mighty menu at a new location in Sunnyvale at the intersection of El Camino Real and Sunnyvale Saratoga Road. The shop has plenty of competition within a couple of blocks away. It will be competing with Chick-fil-A, Popeyes, Chicken BonChon, and bb.q Chicken. However, Dave’s will stand out as the one that serves the spiciest chicken varieties. 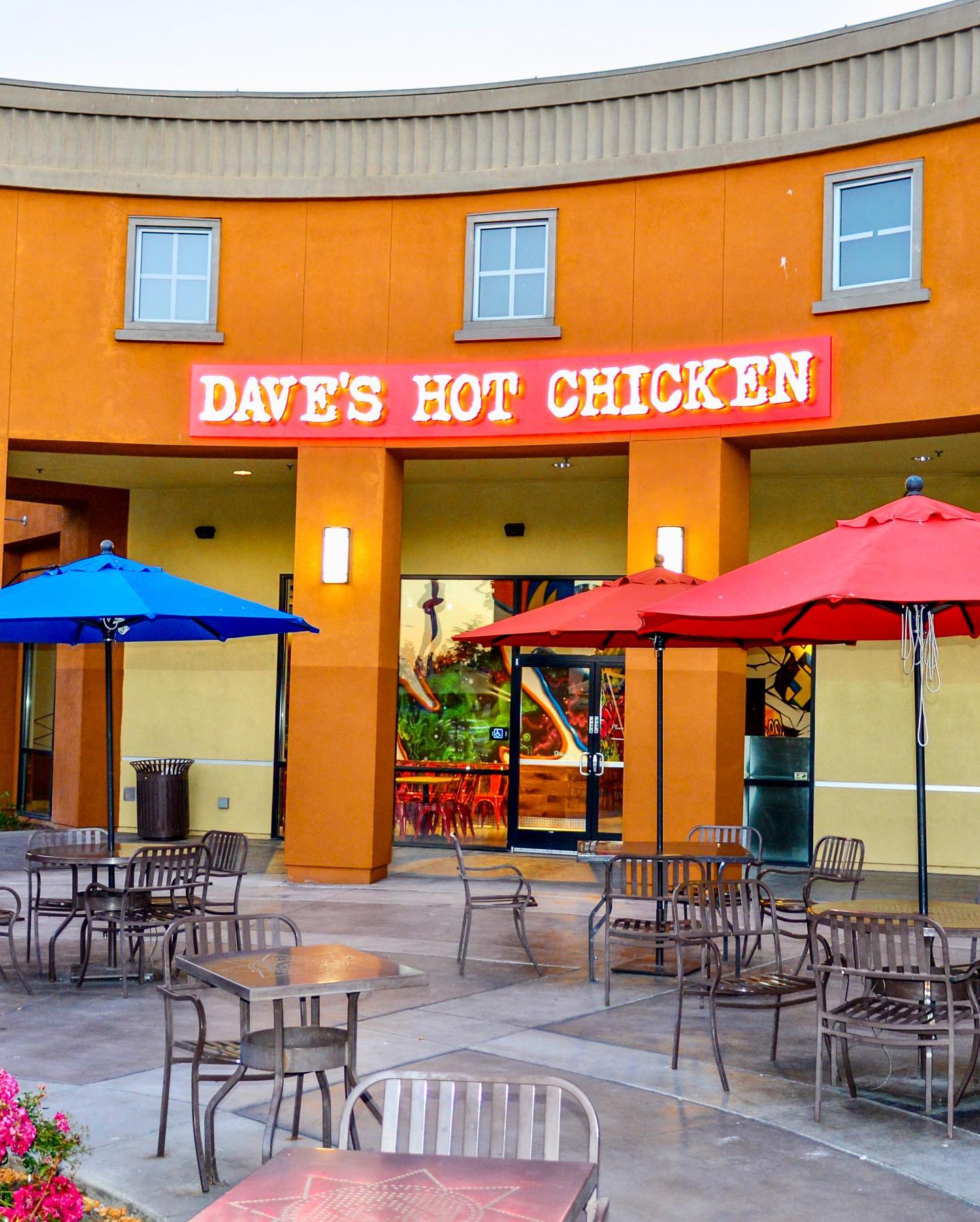 The Nashville hot chicken restaurant, which uses graffiti as its interior decor, serves up its chicken in seven varieties of spiciness, from no spice to reaper. The reaper flavor is so hot that it requires customers to sign a waiver before they eat it. According to the Mercury News, “the popular fast-food podcast Doughboys gave it a high rating, despite the spicy chicken allegedly sending cohost Nick Wiger to urgent care.” 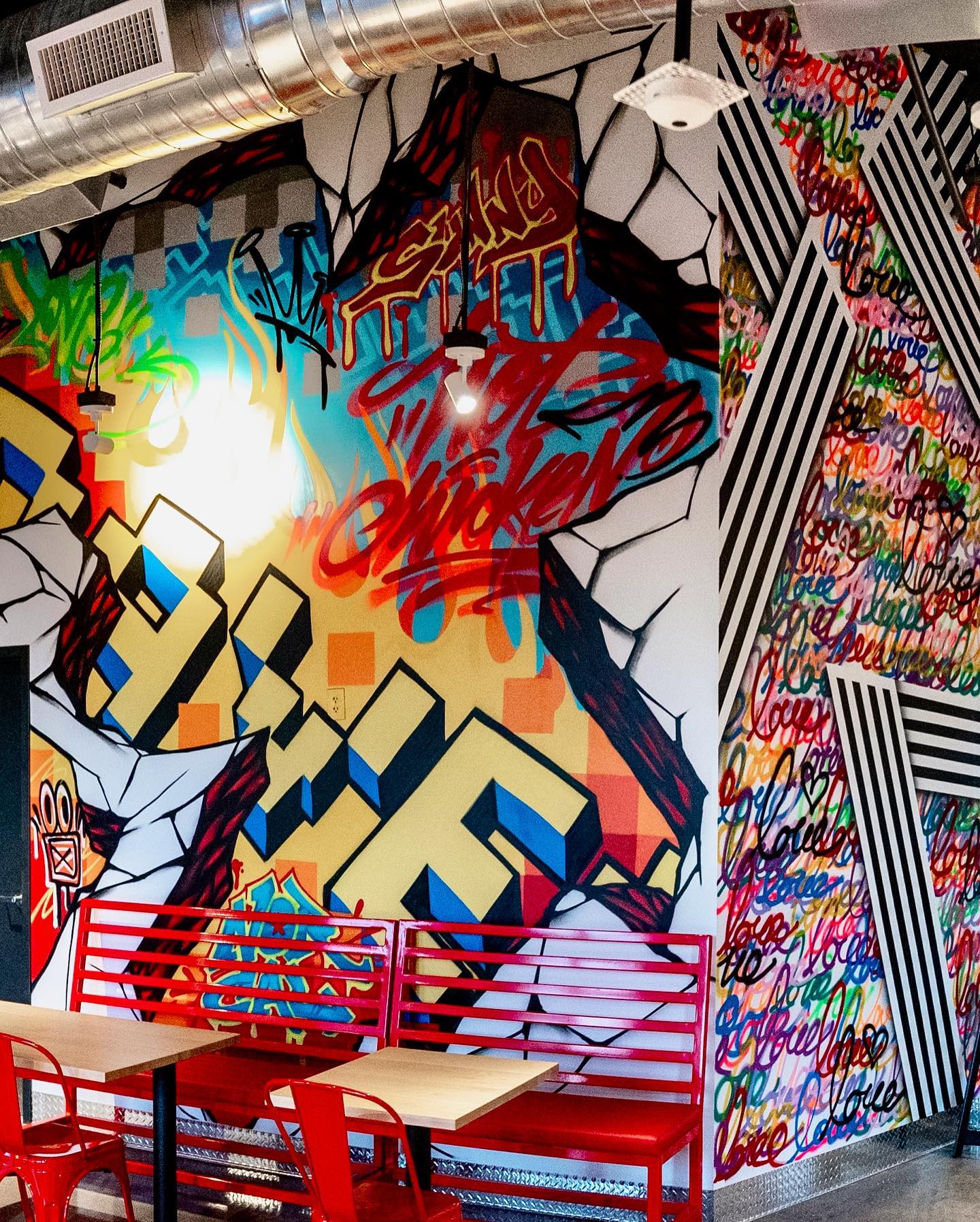 The menu at Dave’s Hot Chicken is simple. There are three simple meal options. The #1 comes with Tenders and Fries, along with sliced bread, pickles, and Dave’s sauce. The #2 serves the tenders in slider form with kale slaw, pickles, Dave sauce, and fries. The #3 features one tender and one slider with the same fixings. All the items are available a la carte via the sides menu, where you can also get mac & cheese and cheese fries. You can also get chocolate, vanilla, and strawberry milkshakes that are made with real ice cream.

The recipes behind the Los Angeles-based chain were created by Dave Kopushyan, who was trained by Thomas Keller Restaurant Group, which owns The French Laundry in Napa Valley. According to the Dave’s Hot Chicken website, Kopushyan and three of his friends “scrounged up $900 to put a tiny stand in an East Hollywood parking lot.” A couple nights later, after the friends had created some buzz on social media, “Eater/LA showed up to see what the fuss was about. The next morning's headline read ‘East Hollywood's Late Night Chicken Stand Might Blow Your Mind.’ Almost instantly, the lines stretched around the block.”

Dave’s has been steadily opening locations around the U.S. ever since. It has two locations in the Bay Area, one in Union City and the other in Santa Rosa. As for the new Sunnyvale shop, it started serving up the sought-after spicy chicken starting August 26th. It’s open Sunday through Thursday from 11 a.m. to 11 p.m. On Friday and Saturday, the restaurant stays open until midnight.