Comcast internet subscribers in Fremont are getting fed up with outages caused by vandals. For the fourth time in about a month, someone has cut critical wires that run Comcast’s Xfinity internet service. Comcast posted a picture of the latest damage along with a press release on the incident, which apparently happened around 3 a.m. Sunday morning.

The Twitter account @Radji79 posted a picture of Comcast vehicles repairing the damage, which apparently took place along Mission Boulevard near the intersection with Durham Road. The third incident happened on September 6th, but it’s unclear exactly when the first two cases hit. 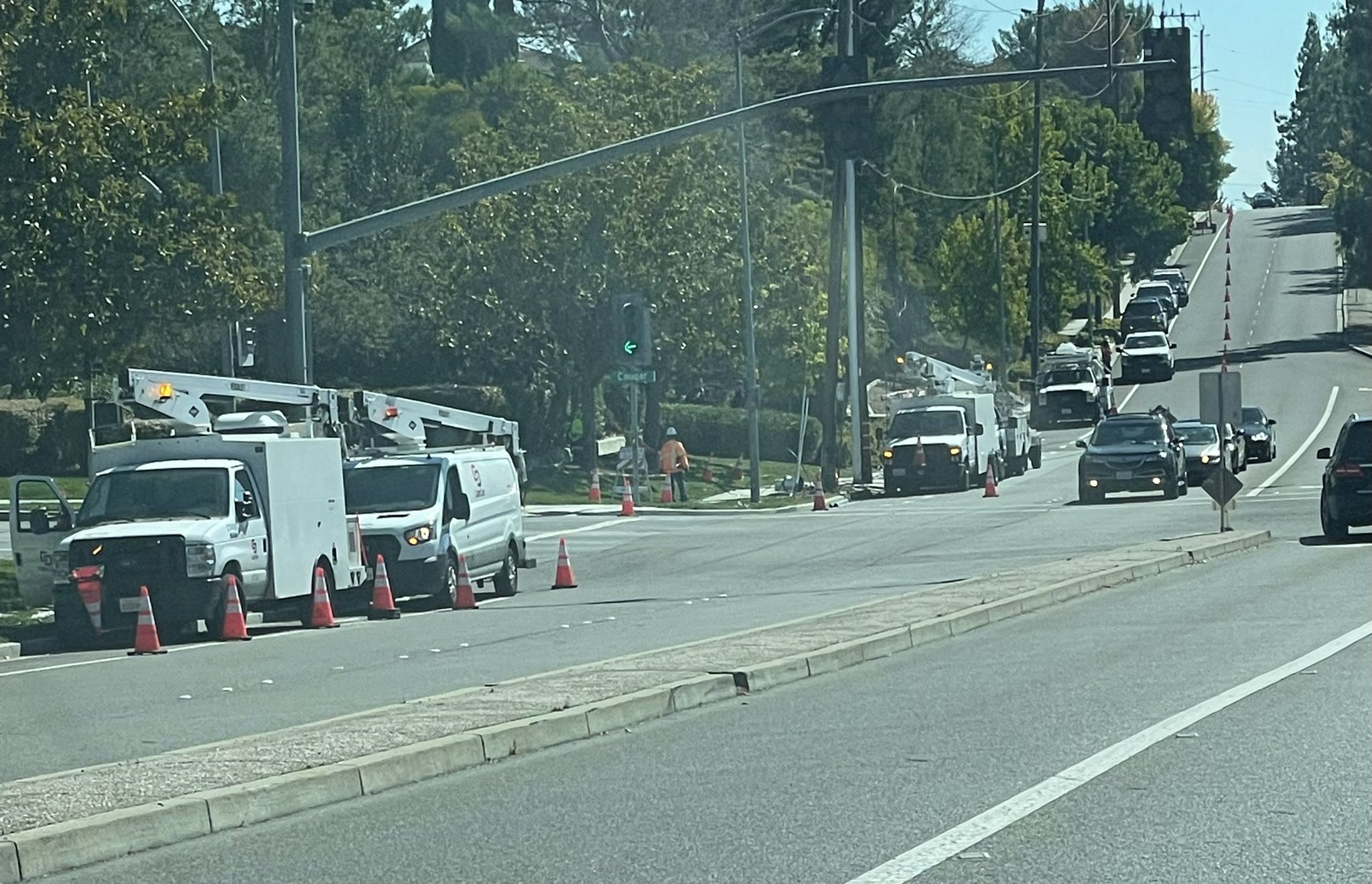 Fremont police are investigating the string of cable cutting but don’t really have much information to share. “We'll be working with Comcast to determine the cause of these repeated incidents & to prevent further acts,” Fremont Police said on Twitter. Subscribers who had their service cut off are understandably annoyed. In one response to Fremont PD’s tweet, user @Boyzguru88 brought up a pretty good point. “Vandals again on a Saturday night/Sunday morning? This is getting to be too much. Is At&t or any other carriers having this bs? If only we had cameras near these wires like all the stop lights in the city.” 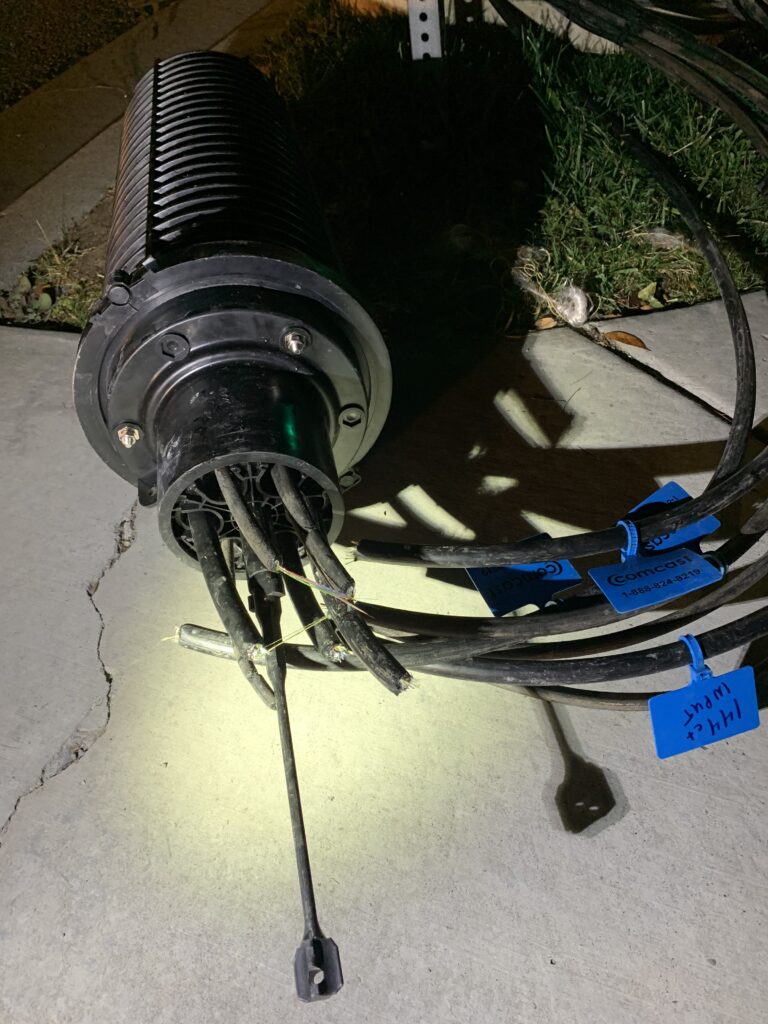 Another Twitter user, @Prasmit07, addressed an obvious flaw in Comcast’s infrastructure, saying, “I am still amused that such critical cables and lines which provide services to the thousands of customers, are not inside the secured locked wiring closet and are openly exposed for such shameful acts. Unbelievable.”

Comcast is expressing frustration as well but hasn’t announced a plan to lock up their wires, but they say they are working on a plan to stop this from happening. “Since the first incident of vandalism occurred, Comcast’s technical teams have worked diligently to protect our network and make it even more secure. We have taken numerous steps to harden our infrastructure. However, the vandals still managed to access and cut through our fiber cables,” the press release states. 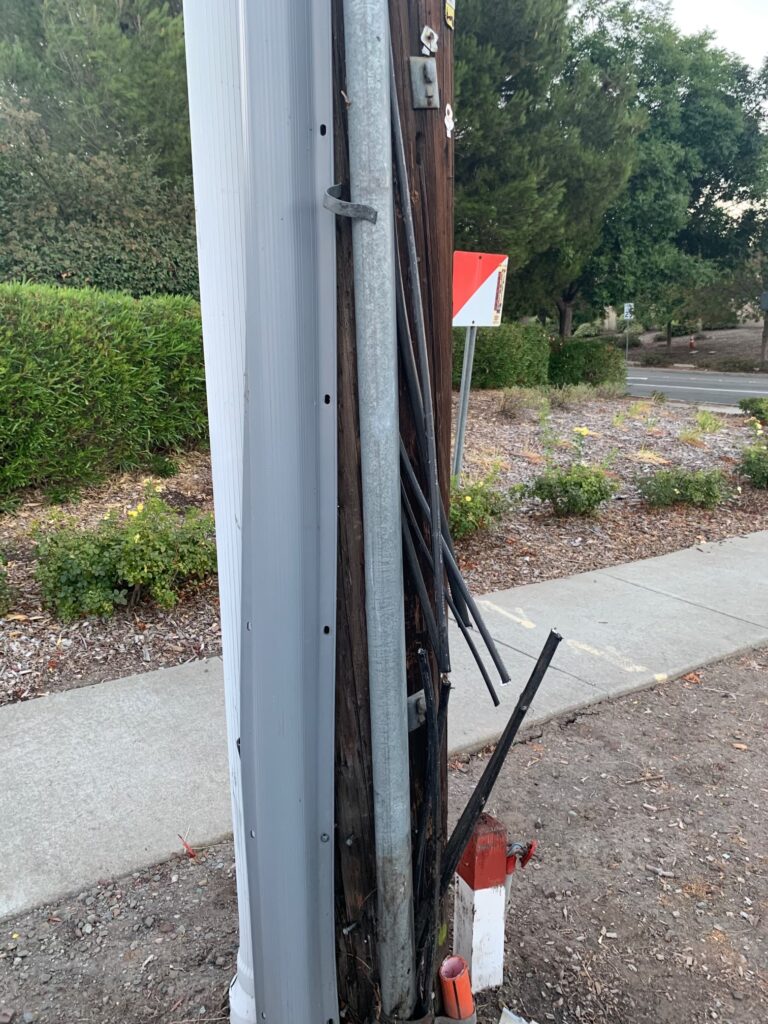 Fremont PD is asking people who live near the incidents to check their home surveillance systems to see if they have video of the vandals. It’s unclear if investigators are using cameras placed at intersections to help track down the culprits, but it might be a good place to start. If anyone is caught, they will likely face felony vandalism charges.