The sideshow broke out the night of November 12th at the intersection of Monterey Highway and Branham Lane in South San Jose. Officers got help from a police helicopter that directed police cruisers on the ground on where to park to block the entire intersection, leaving the sideshow drivers and spectators with nowhere to go. SJPD’s air support team has been developing the new protocol over the past few months. It requires a large number of officers to essentially box in the illegal activity. 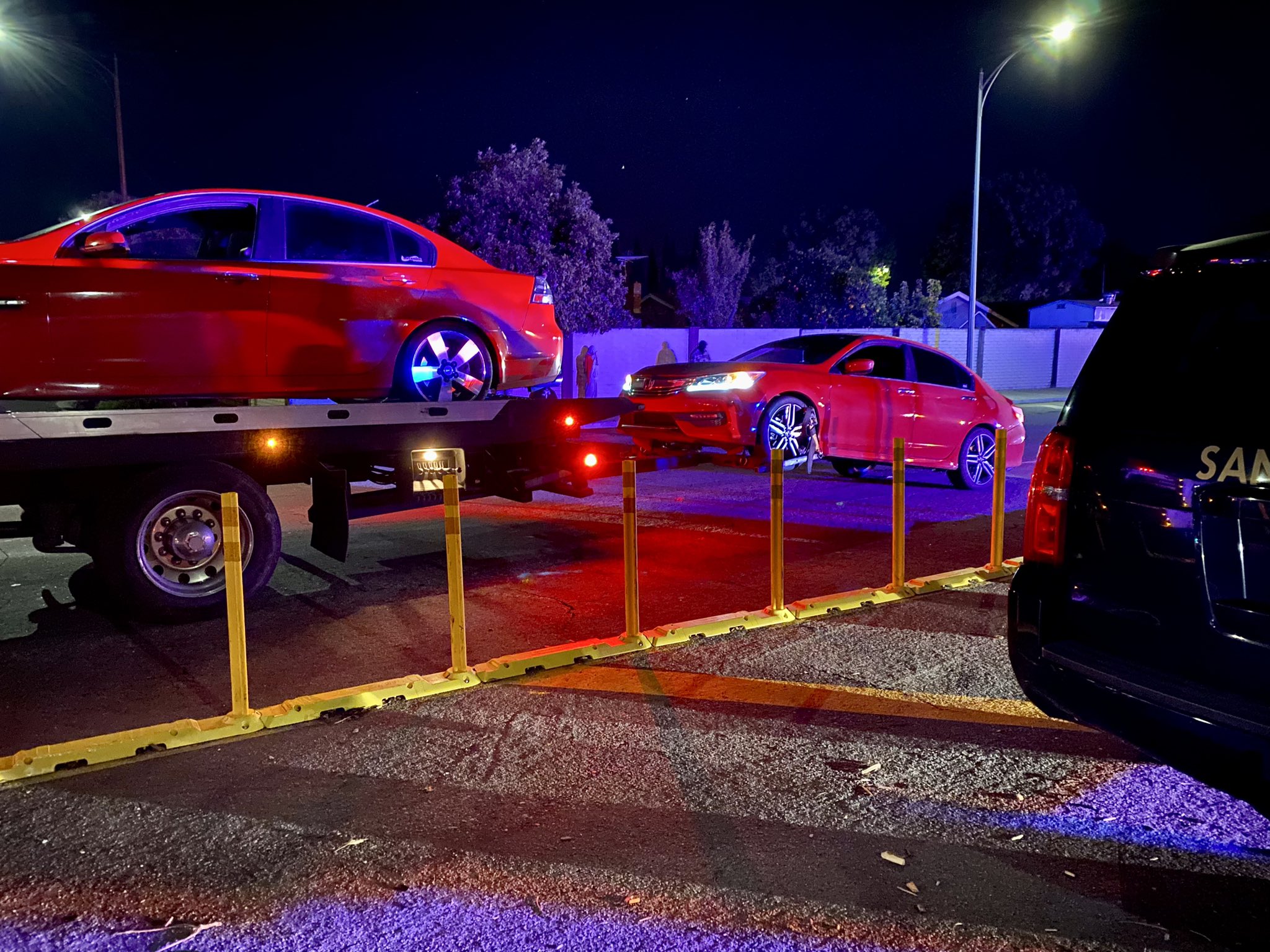 Deputy Chief Brian Shab told KTVU that the new tactic “required over 100 officers, sergeants, and lieutenants to be able to do safely and effectively."

Police worked for more than eight hours on the operation. Much of the time went into processing the 720 citations and detaining about 500 cars, 17 of which ended up being impounded. The department says that it is grateful it had enough officers on hand to pull it off that night and that they may not get so lucky with future sideshows. "Not every time are we going to be able to do that, but every single time we possibly can, we will employ that tactic," Shab told NBC Bay Area. 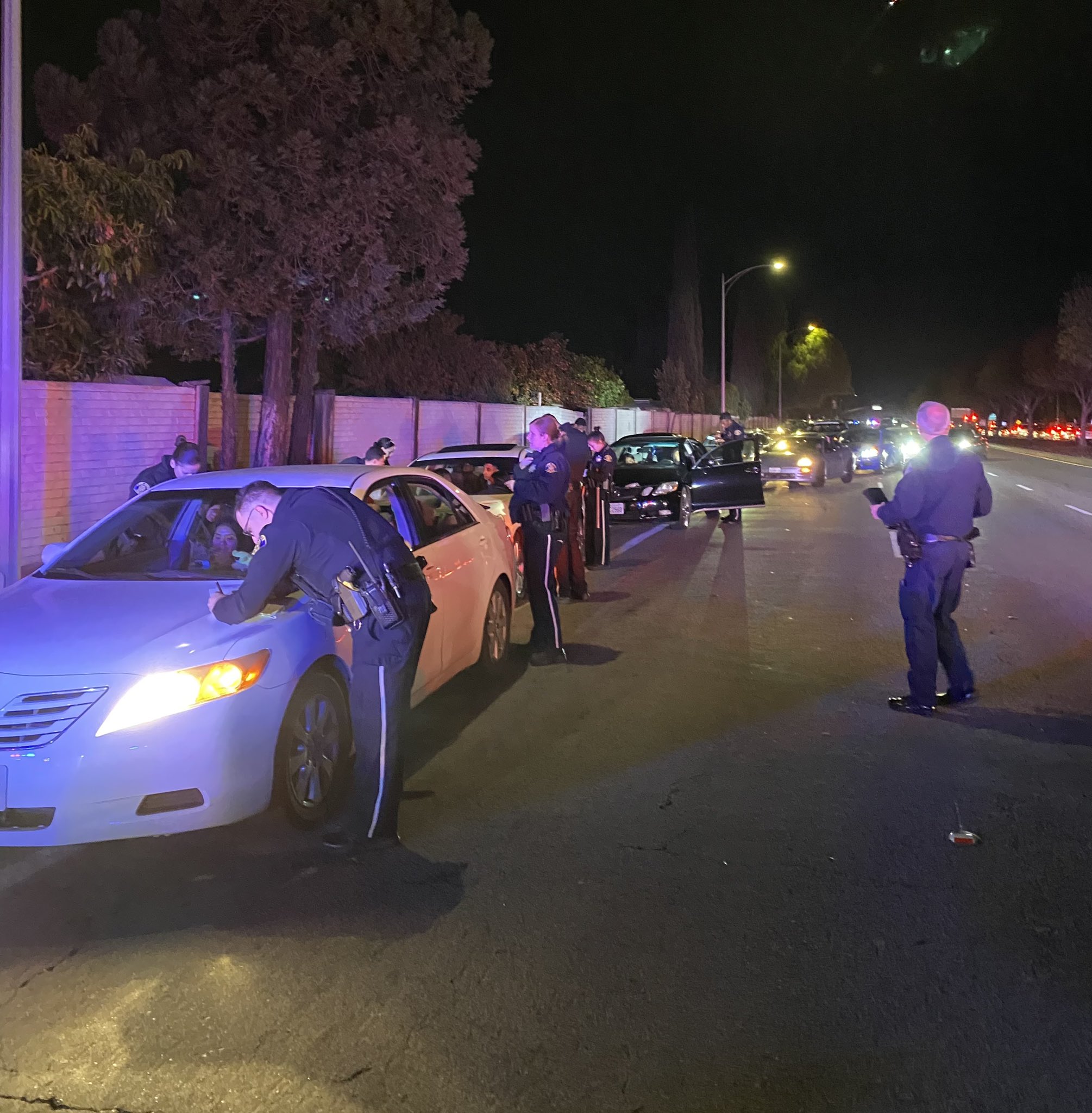 Another piece of the puzzle is San Jose’s new sideshow law, which makes it a misdemeanor with a fine of $1,000 if you participate in or gather to watch a sideshow. The law, which was enacted in June, also makes it illegal to promote a sideshow on social media or by any other means. "This is exactly what we hoped would happen, that the police would have enough teeth to start enforcing laws and making it worthwhile and painful for those people who are abusing the system," former San Jose City Council member Johnny Khamis, who was instrumental in creating the ordinance, told KTVU. 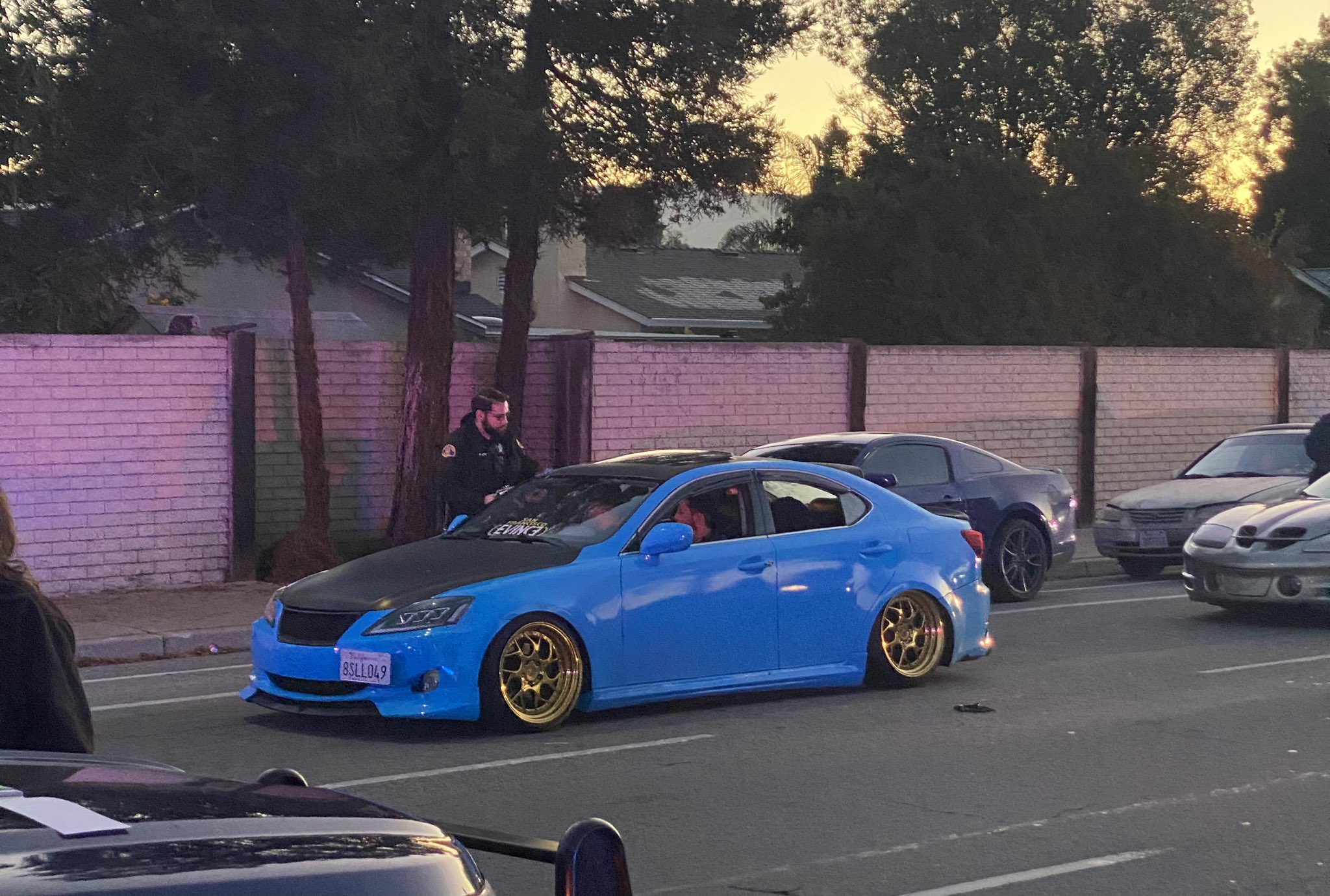 Nearby homeowners often become victims when sideshows happen because not only are they dangerous, but they tend to happen late at night, and the noise can be unbearable.

"It sounded like it was in our backyard," as nearby resident Lecha Moran told KTVU. "I hope it will make them stop because I think it's super dangerous, especially for the homeowners around here."

Police also want to stress that every time they use a huge amount of resources to bust a sideshow, there will always be enough officers to respond to other calls. "911 calls will always be our priority to make sure that we have enough officers to do that, but we have to pull all these other officers out to be able to manage this. We’re committed to doing it if that’s what it takes to solve this problem," Shab told NBC Bay Area.