New(ish) in the Neighborhood: Ziryab

By Andrew Dudley - Published on July 29, 2013.
San FranciscoDivisadero
It's been closed for six months, but this Wednesday, Ziryab comes roaring back to 528 Divisadero.

The Mediterranean restaurant has had a serious makeover, inspired in part by a couple of recent developments in the city. Firstly, in 2011, San Francisco began cracking down on hookah lounges. As Ziryab's co-owner Salim Nasser explained to us, the crackdown had a negative impact on business. Many customers would regularly enjoy a meal at Ziryab while smoking a hookah on the front patio, but now that tradition became impossible, and business suffered accordingly. At the same time, the restaurant wasn't fully taking advantage of its liquor license. Salim noted that Ziryab had always possessed a full license -- something of a rarity on Divis -- but that many customers were unaware of it because cocktails were so downplayed on the menu. As craft cocktails became ever more popular in recent years, Ziryab missed out on the trend. To address these changes, Salim and his co-owner (and brother) Sameer decided it was time to renovate. First and foremost, they scaled back the food prep area to make room for a brand new bar. 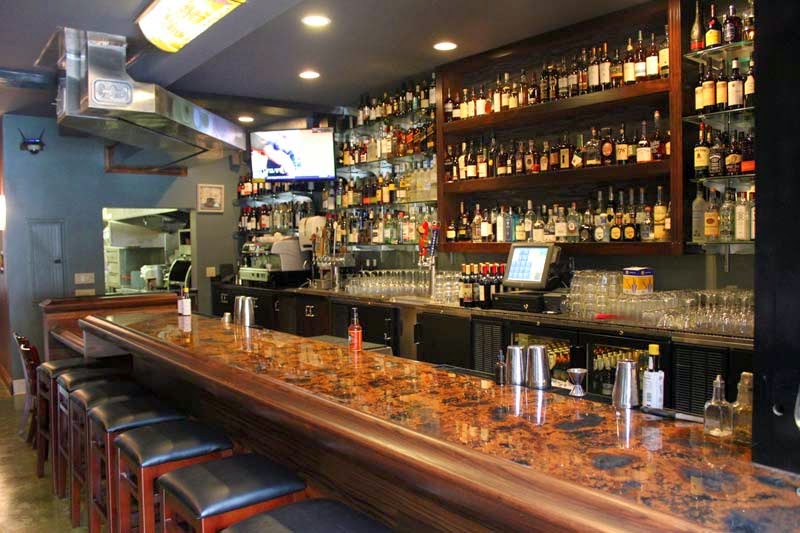 As we told you a couple of weeks ago, the restaurant will now feature an all-new cocktail menu thanks to Zachary Taylor, most recently of Hogs & Rocks. Zach has concocted a line-up of cocktails incorporating unexpected ingredients from the Mediterranean. These include a Manhattan made with date-infused rye and Angostura bitters steeped in Lapsang souchong tea. There's a pisco drink with cardamom tincture and lemon peel, and an Arak cocktail with yogurt liqueur and star anise: 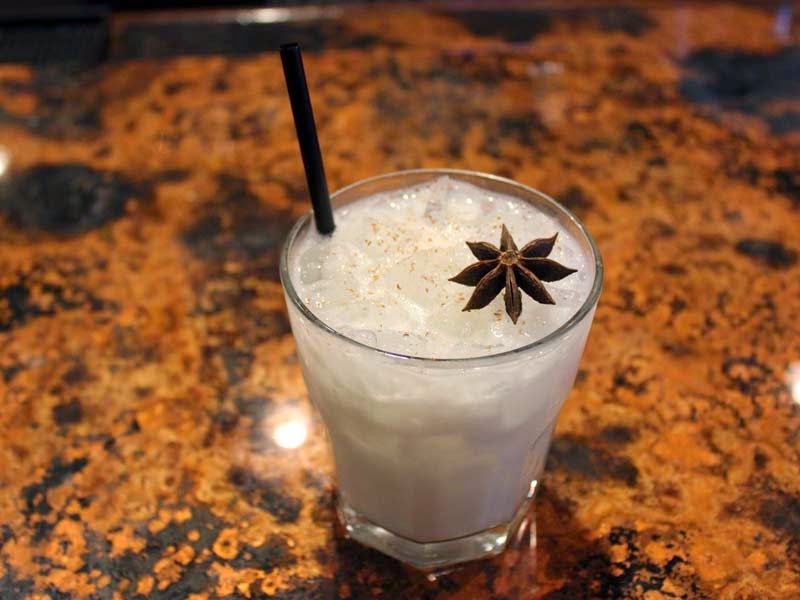 There are also various beers on tap, and an expanded selection of spirits. But the main change to the bar is that it's now visible, so you can see all your options. Which is important. As for food, Salim told us the menu will emulate a boat sailing the Mediterranean, frequently evolving as it draws from different cuisines throughout the region. To start, they've brought back the restaurant's original chef, who has both streamlined and updated the menu. You'll find marinated olives, Nicoise-style sardines, lamb meatballs made with grilled pine nuts and Harissa, a Moroccan seven-vegetable tagine, and more. They'll be making many ingredients in-house, like yogurts and merguez sausages. And Salim notes that many of the menu items are either vegan or vegetarian, as is common of Mediterranean cuisine. The space has gotten an update as well, including a new paint job and illuminated artwork by Thomas Duane on the walls, reflecting the legend of the restaurant's namesake Ziryab, a Spanish courtier who was an innovator in music, food, and hygiene. (He basically invented toothpaste.) The front patio has evolved a bit -- the round tables have been replaced by a communal high-top on one side and two-tops on the other. But the vaulted roof and heat lamp remain. In short, it's still a great option for outdoor dining on Divis. 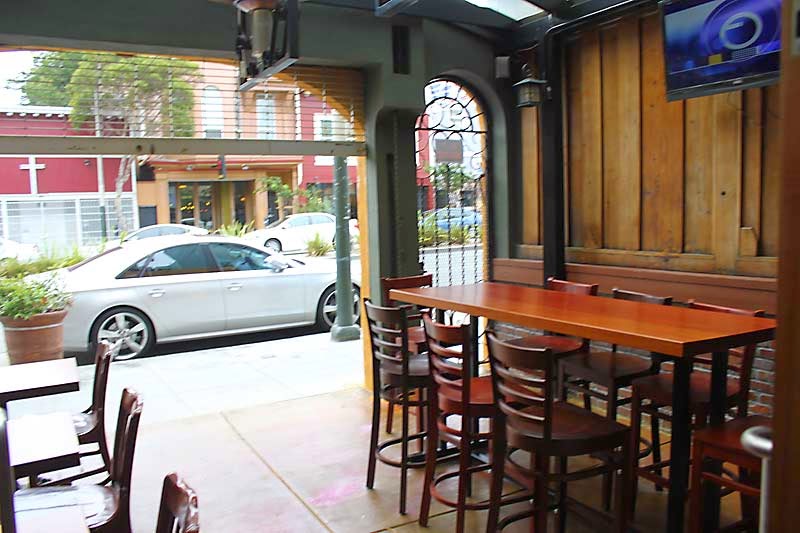 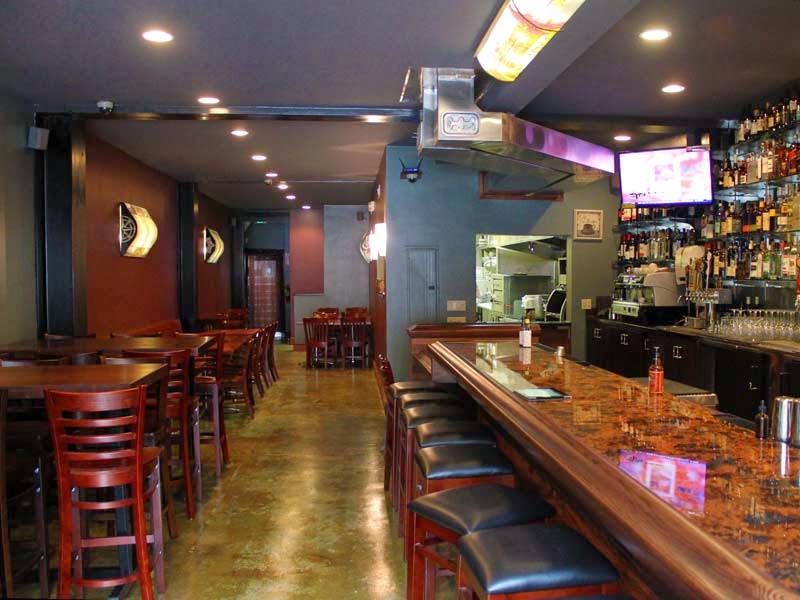 Ziryab's kitchen will be open from 5pm to a thrilling 1am, seven days a week. Salim tells us they have plans to add a brunch service, and they'll eventually open up their as-yet-unused back patio. But first, they have to get through the grand re-opening. Swing by 528 Divis this Wednesday night, and check it out for yourself.
San FranciscoDivisadero
Jun 24, 2022