The Wesburger pop-up at Mojo has become a Wednesday night staple in the neighborhood. We recently caught up with the spatula-wielding mastermind behind it.

On a Wednesday evening at Mojo, we found Wes sitting at a table making a sign. 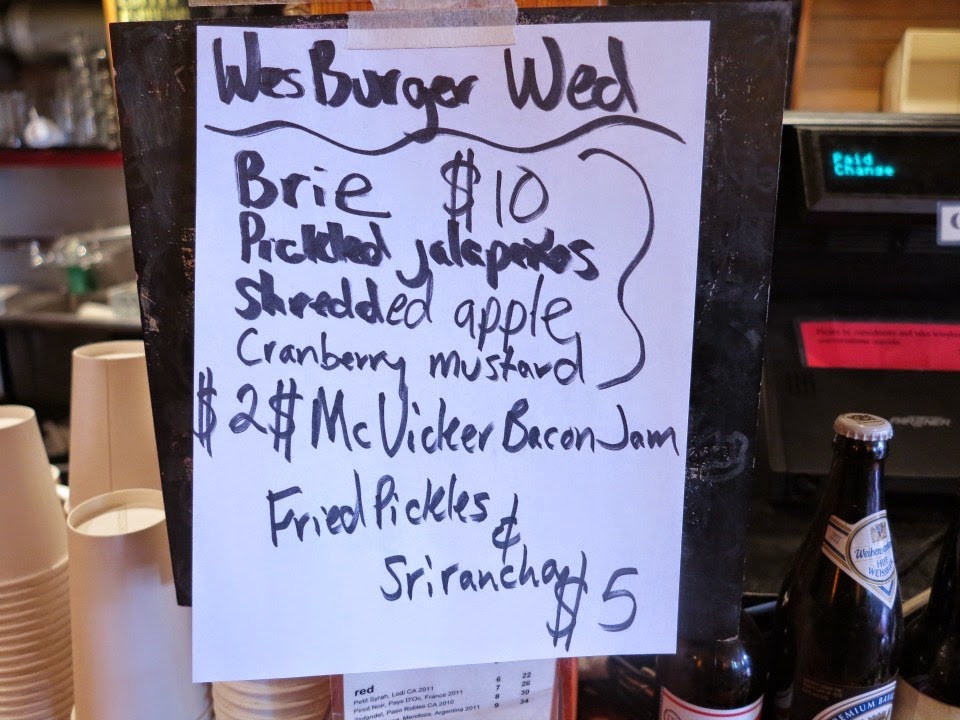 "I have horrible handwriting," he told us. Whether or not that’s true is up for debate, but we didn’t come for a lesson in penmanship.

We came for a burger.

Wes Rowe is originally from central Texas and moved to San Francisco in 2000, looking for a change of scenery. Although the only formal restaurant experience he has was back in high school, Wes has enjoyed making burgers for his friends for as long as he can remember.

San FranciscoDivisadero
About 6 hours ago