Divisadero's 97 Cent Plus Store Is For Sale

Photos: Stephen Jackson / Hoodline
By Stephen Jackson - Published on September 23, 2014.
San FranciscoDivisaderoAlamo SquareNoPa
Deborah Keese has been the owner of the 97 Cent Plus Store on Divisadero for the last decade. But having recently decided to move to South Carolina, she has placed her business, along with everything inside it, up for sale.
Located at a prime spot one block from Alamo Square, the space at 777 Divisadero is listed at $49,000, and Keese estimates her inventory to be worth an additional $50-$100k. She hopes to bundle the space and inventory as a package deal, with the new owner taking over her lease.
October 4th will mark 10 years since Keese first took over the business from an existing 97 Cent store, changing it to include items over a dollar. “I thought it would be good for the community to stay in the dollar business,” Keese, who grew up in the neighborhood, told us. 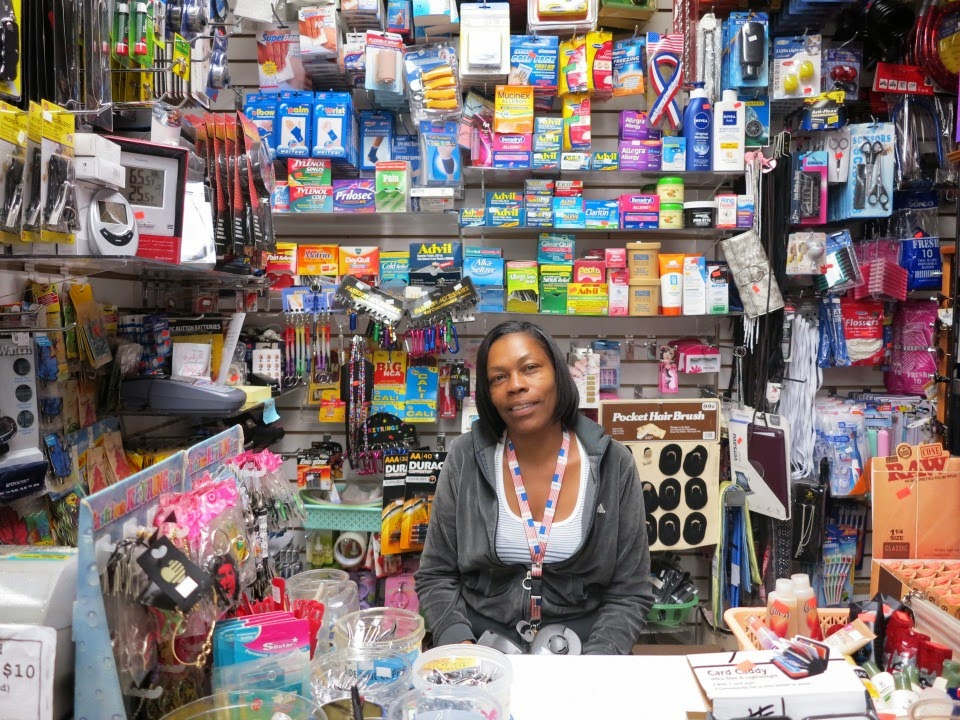 Although her primary reason for selling the business is the fact that she’s relocating out of state, she did note that demographic changes in the neighborhood have played some part in her decision to sell.
“As the neighborhood has changed, the clientele has changed. A lot of people have moved out of the neighborhood because of the Ellis Act. There doesn’t appear to be as big of a demand in this neighborhood for a discount store,” said Keese.
Whoever decides to buy the business will be able to keep it as a dollar (plus) store if they choose. However, they also will have the option of doing something entirely different. According to Keese, it can be any kind of business except a cannabis dispensary, bar, or massage parlor.
So far, she says that a few people have shown interest, and she has referred them to her broker. She hopes to sell by the end of the year.
Given the recent uptick in posh Divisadero retail outlets, we asked Keese for her take on the changes that have occurred in her neighborhood.
“It’s different, but change is good. I really don’t have that much of a take at all. You have to roll with the punches, you have to be flexible. Personally, I like diversity. San Francisco has always been diverse, and that’s a good thing. However, I don’t think the Ellis Act is a good thing.”
If you are interested in purchasing Keese's business, here's more on the real estate listing, which describes the 737-square-foot space as "clean, bright, and welcoming," with lots of foot traffic.
San FranciscoDivisaderoAlamo SquareNoPa
About 6 hours ago