The Castro has seen a lot of change over the past year, with its streetscape improvements nearly completed. But have you ever wondered what the Castro looked like 50, 60, or even 100 years ago? Thanks to the SFMTA Photo Department Archive, we can show you.

While digging through the photo archives, we even learned a few new things. Did you know that the Castro Theatre was first constructed at the current location of Cliff's Variety Store? And that cars once drove through the Muni tunnel leading to West Portal? And that the neighborhood used to be replete with street cars traveling 18th Street and cable cars going up and down Castro?

We thought it would be fun to show readers what the Castro looked like back in the 1910s, 20s, and 30s (then known as "Little Scandinavia" due to the large number of residents of Swedish, Norwegian, and Danish ancestry), complete with side-by-side photos of what the Castro looks like now. Check out the photos below for a journey through time to the Castro of yesteryear. 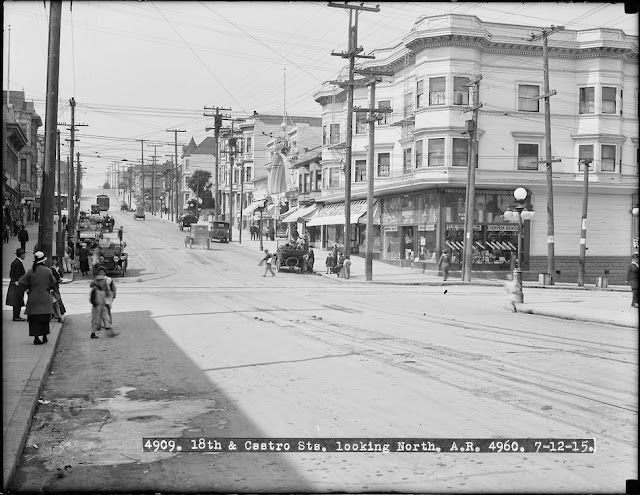 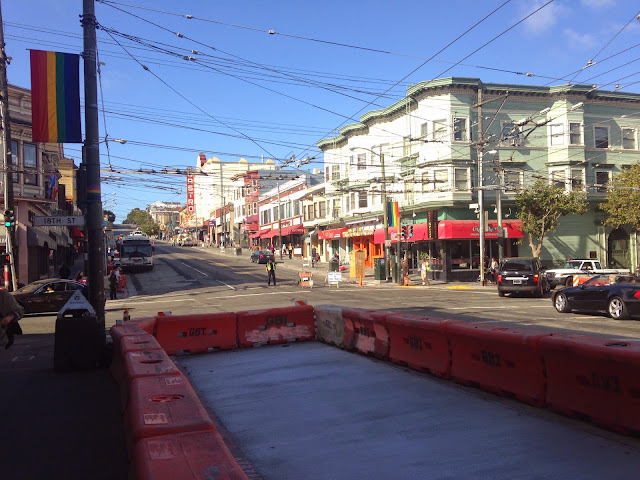 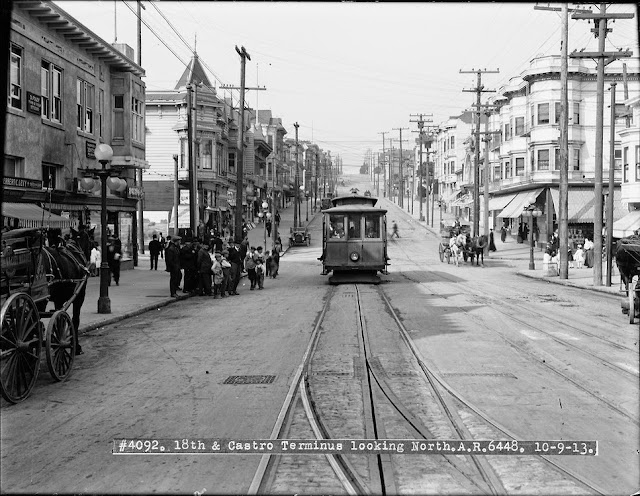 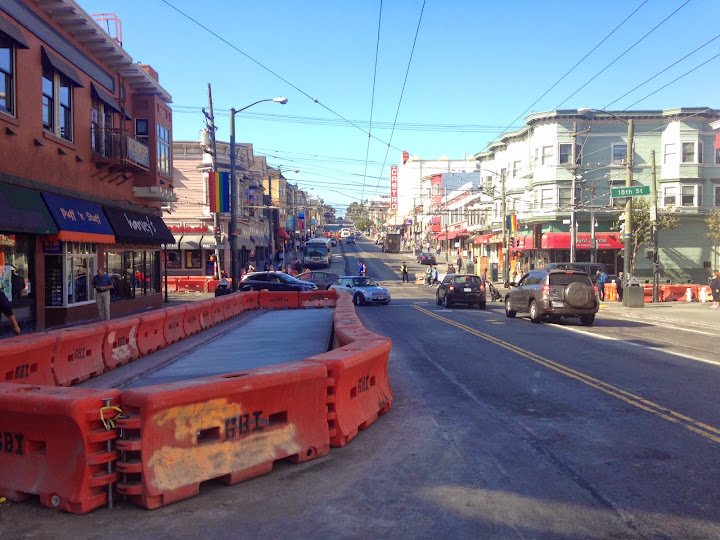 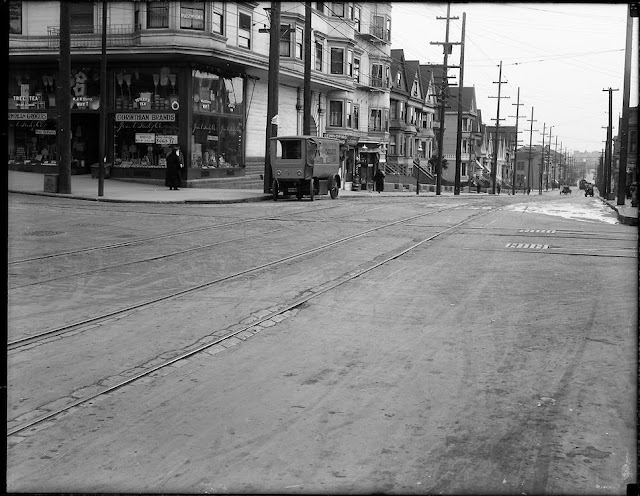 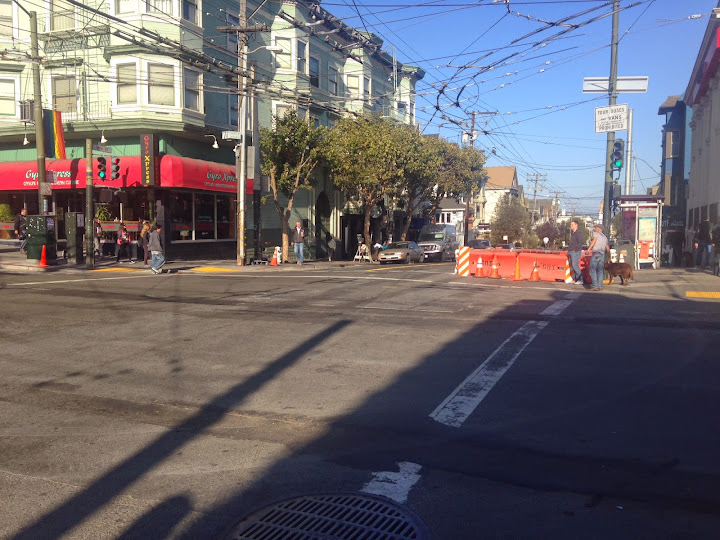 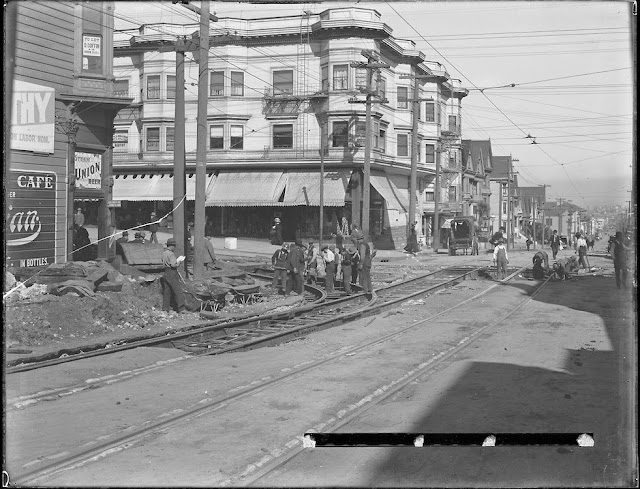 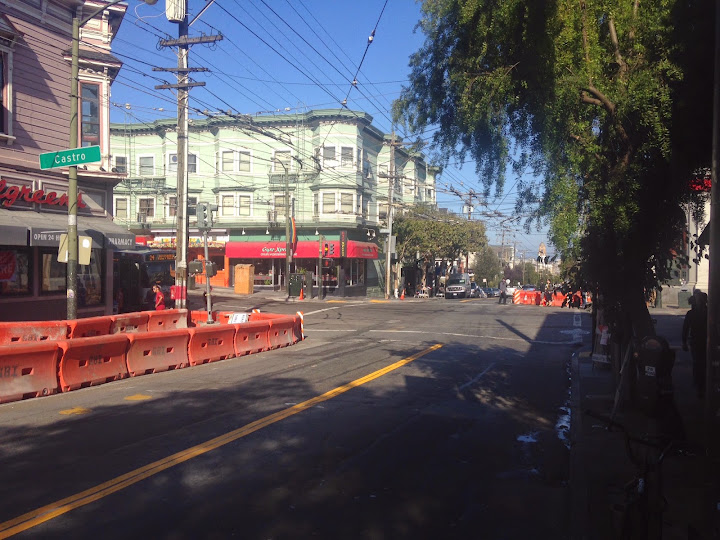 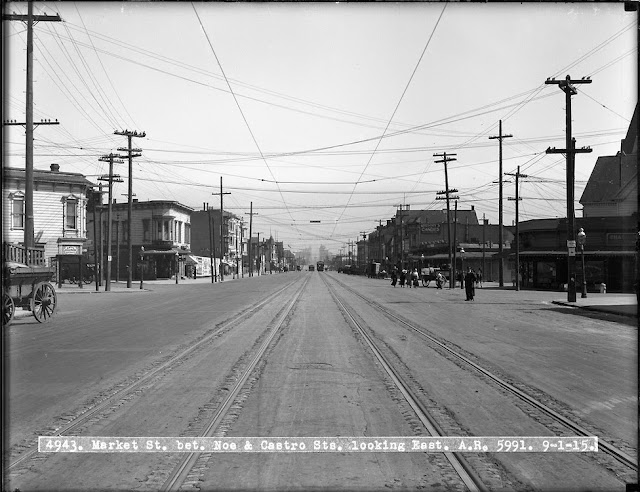 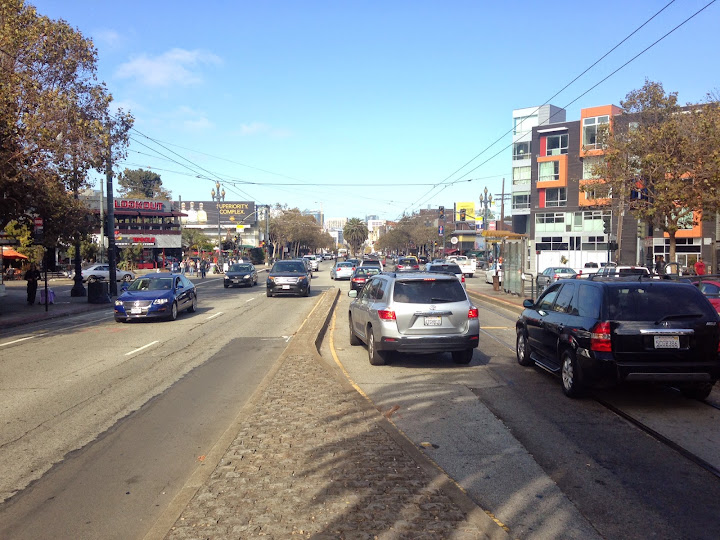 The view of Castro Street between Market and 18th, looking south (notice that the Castro Theatre is at 479 Castro Street, the space where Cliff's Variety is currently located), 1915 vs 2014: 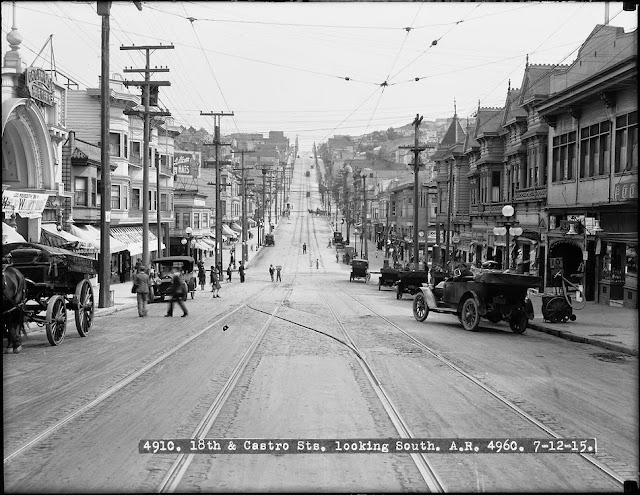 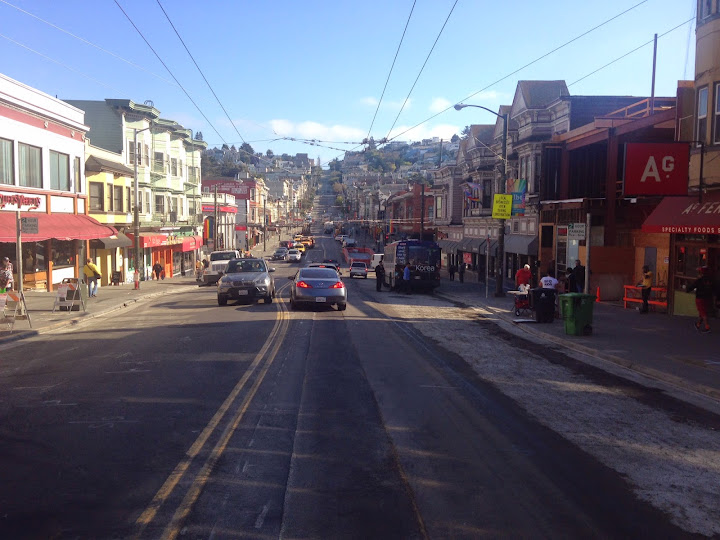 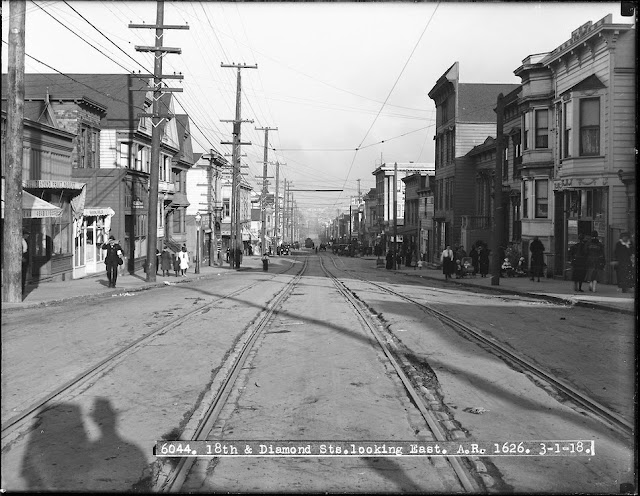 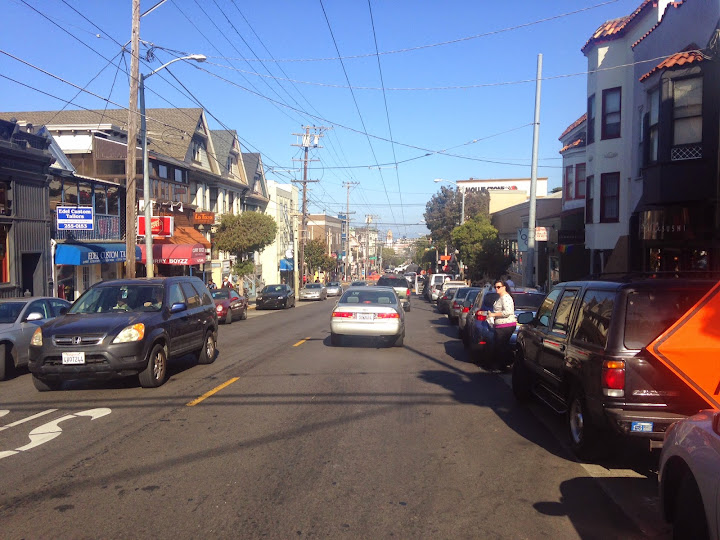 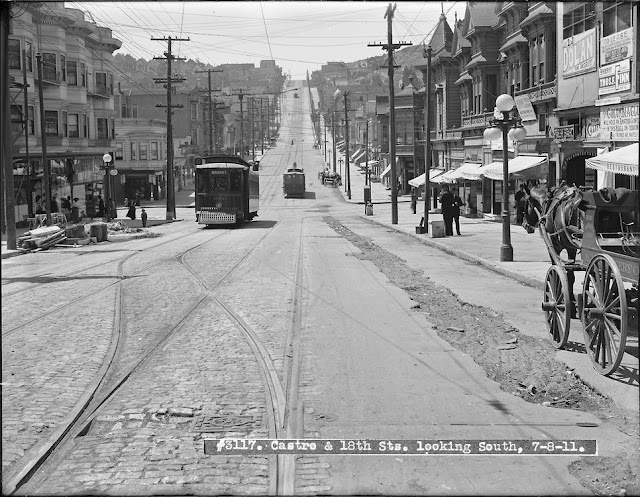 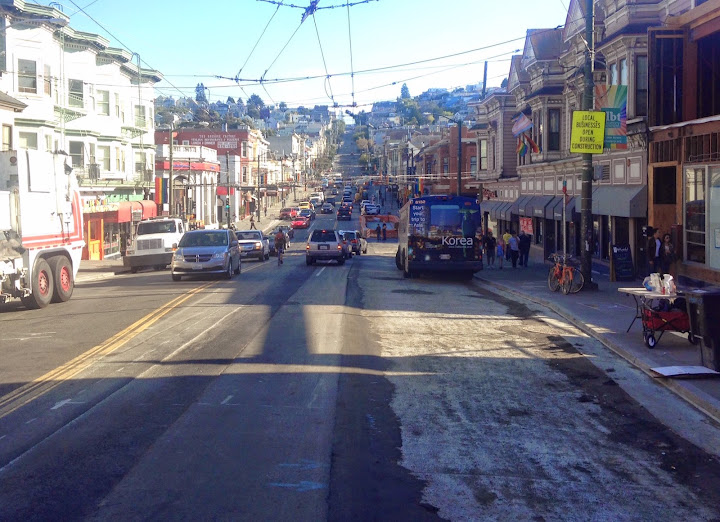 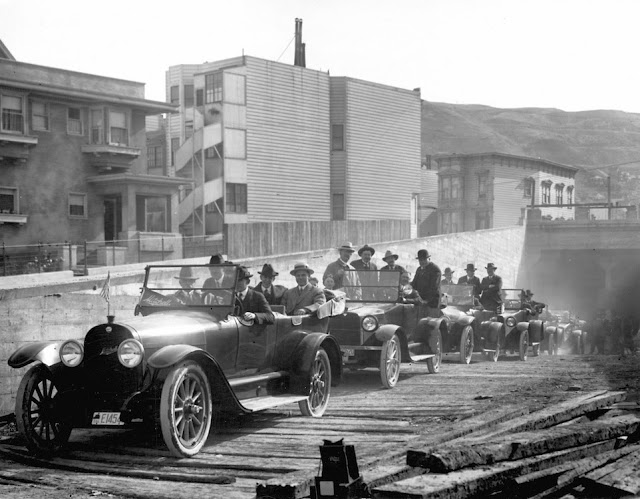 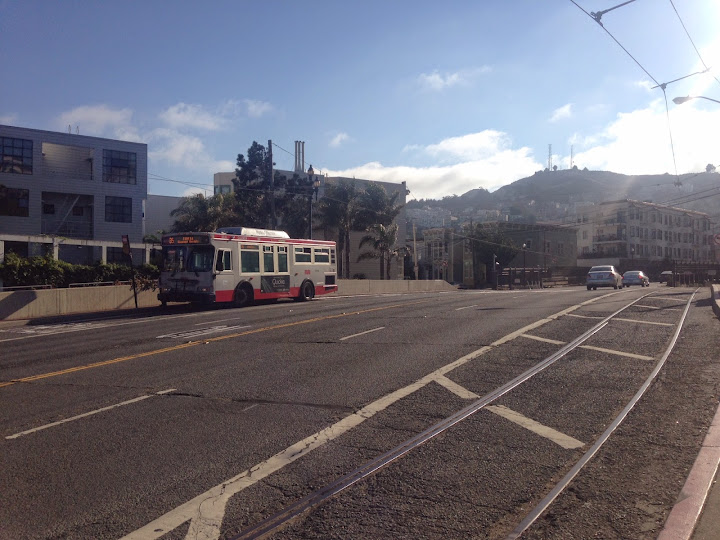 Despite the notable lack of trees and old-timey cars and wagons, the Little Scandinavia of the past still resembles a bustling transit and commercial corridor. What else has changed, and what's stayed the same?