Photo: Eric Castro/Flickr
By Shalaco - Published on November 14, 2014.
San FranciscoAlamo Square
Do you remember the Alamo Square Shoe Garden? It was one of those many eccentric charms of San Francisco, like the Musee Mecanique, Wave Organ, Balmy Alley, Pet Cemetery and many other city gems that overflow with one-of-a-kind weirdness. 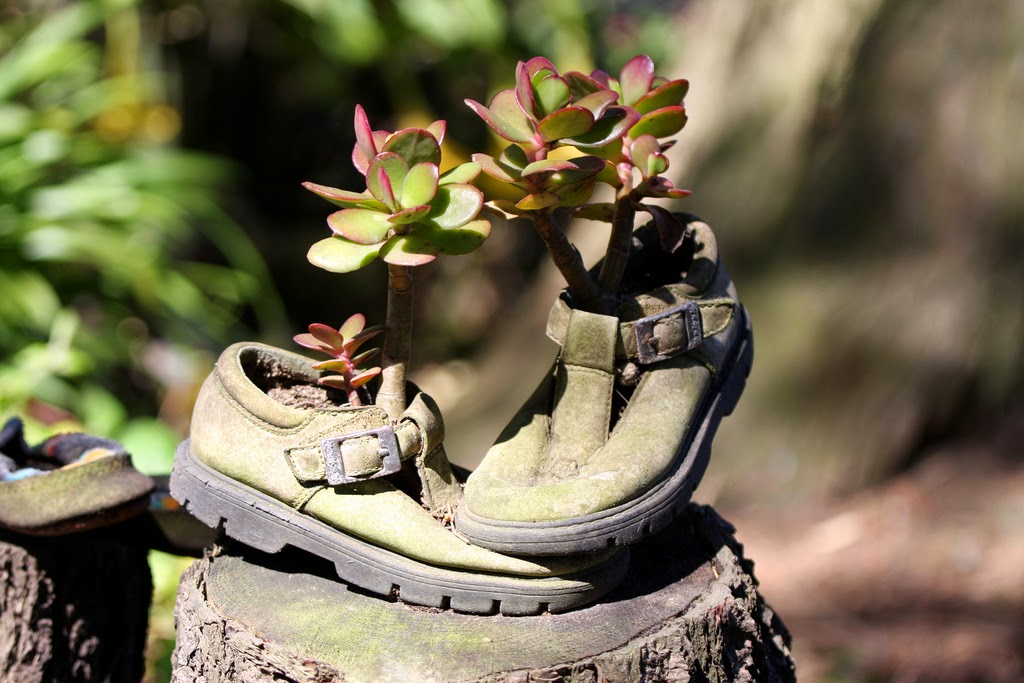 Torroid/Flickr
The shoe garden originally sprouted near the restrooms in Alamo Square over a decade ago. It began when David Clifton, a gardener for SF Rec & Park, used discarded shoes he found on his trash rounds to protect sapling plants from meandering dogs. He arranged the shoes on top of logs and arranged the logs around seedlings within the flower beds.
But the idea of the shoe garden that most people knew really began to sprout when he started planting flowers in the shoes.
"The garden makes people laugh," Clifton told the Chronicle, "Sometimes I'm sitting inside the shed and I overhear people saying, 'Come over here, you got to see this; it's so crazy, so cool.'"
People began contributing shoes to the garden and it began to grow, becoming a reflection of the neighborhood: kids shoes with a cactus, duck boots with dahlias, platforms planted with primrose. 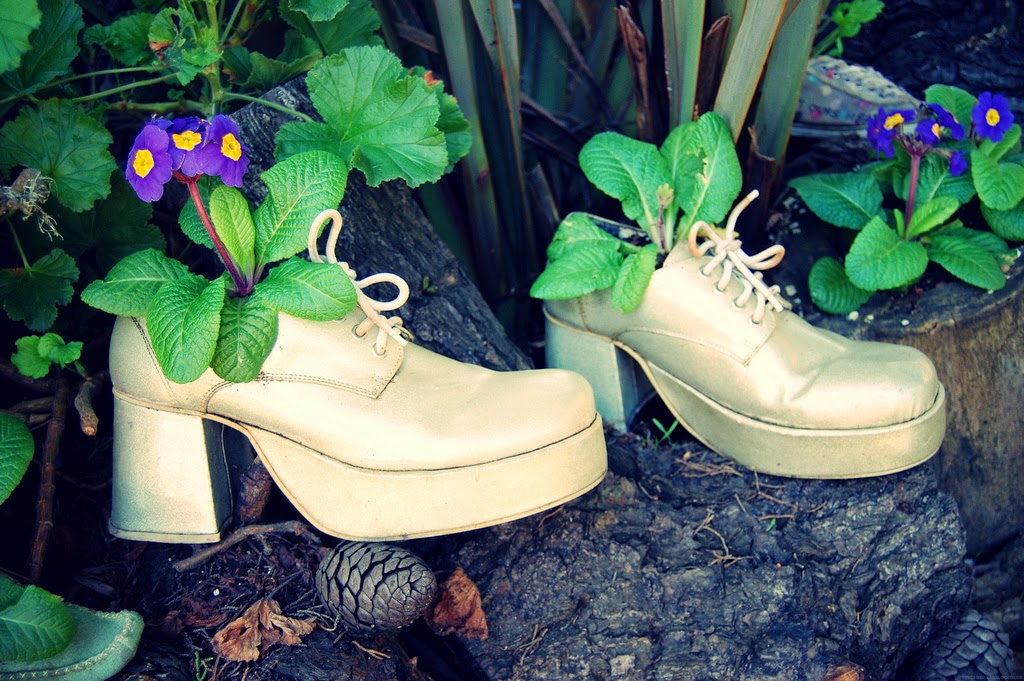 TracyElaine/Flickr
The garden inspired tourists and local residents alike. It even became somewhat of a tradition that when you moved out of Alamo Square, you left a pair of shoes in the garden. The garden blossomed from one man’s creation to a collaborative art piece, and a natural cure for shoehorditis.
But time ran out for the whimsical neighborhood feature.
In the fall of 2011, the shoe garden was removed by SF Rec and Park. Initially a sign was posted at the Shoe Garden site stating that the removal was temporary, and that the Shoe Garden would be replaced after the bathrooms were remodeled in the spring of 2013. Connie Chan, Deputy Director of Public Affairs for the and Rec and Park Department, later stated that the removal was permanent, citing the shoes as an environmental hazard and issuing the following statement:
"In Alamo Square, there were hundreds of shoes piled with plants, and because many shoe materials were not biodegradable, the shoes became an environmental hazard . . . With the goal to provide ecological sustainability in our parks, in October 2011, RPD removed the pile of shoes." 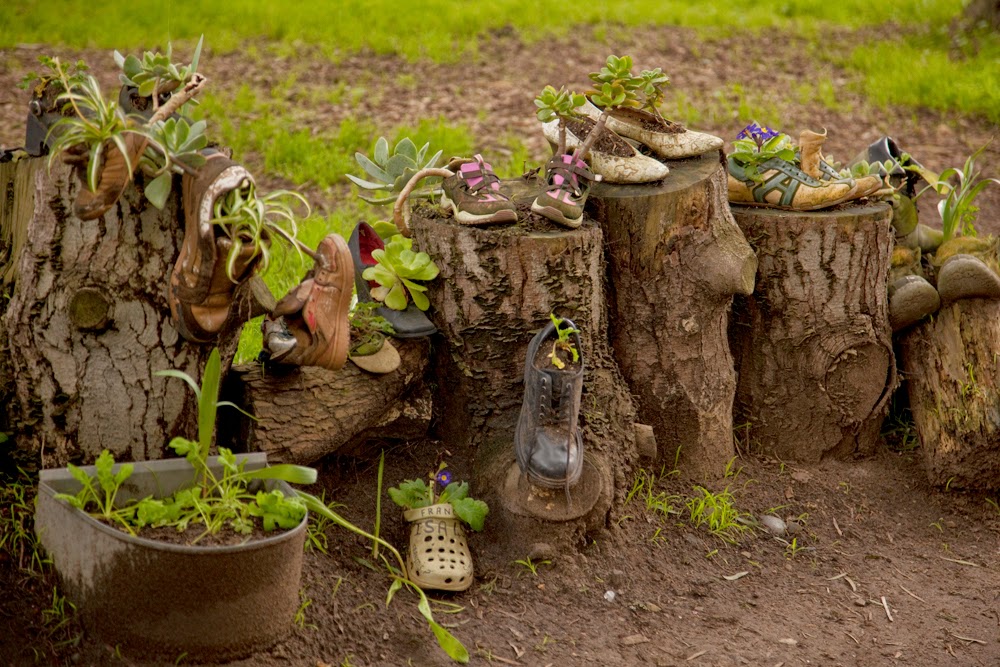 zachgibson/Flickr
At the time of the removal, the Alamo Square Neighborhood Association expressed interest in restoring the shoe garden. We contacted Gus Hernandez, ASNA president, to hear where the group stands on the upcoming park renovations and where the shoe garden might fit in.
"We are going to coordinate with Rec and Park once they start on the upgrades for the park ," Hernandez told us. "We are still expecting a replacement irrigation system and renovated restrooms for Alamo Square. They are scheduled to start 'this winter'; we anticipate the projects to start in early 2015."
"Since the previous shoe garden was around the restroom site," Hernandez said, "we hope the upgraded restroom will be an opportunity to bring it back."
Time will tell whether there's a way to address San Francisco Park and Rec's concerns and remake the shoe garden as a more manageable community collaboration, but in the meantime, we’d like to know what you think.
Was the Alamo Square Shoe Garden a glorified pile of shoes and an “environmental hazard” that the park is better without, or a quirky neighborhood feature that brought the community together?
Share your thoughts in the comments.
San FranciscoAlamo Square
Jan 14, 2022