Photo: Diana Fan/Hoodline
By Diana Fan - Published on December 09, 2014.
San FranciscoCole ValleyUpper Haight
As previously reported, Cole Valley Cafe has until recently been closed for a revamp. Now, the scaffolding has been removed and a newly refreshed coffee shop with a fresh coat of paint has been unveiled.
While the cafe is now officially back open for business, some of the planned updates are still in progress and will be more noticeable in the coming months. For starters, the menu has been pared down to focus on a few breakfast sandwiches, panini, salads, and bagels. 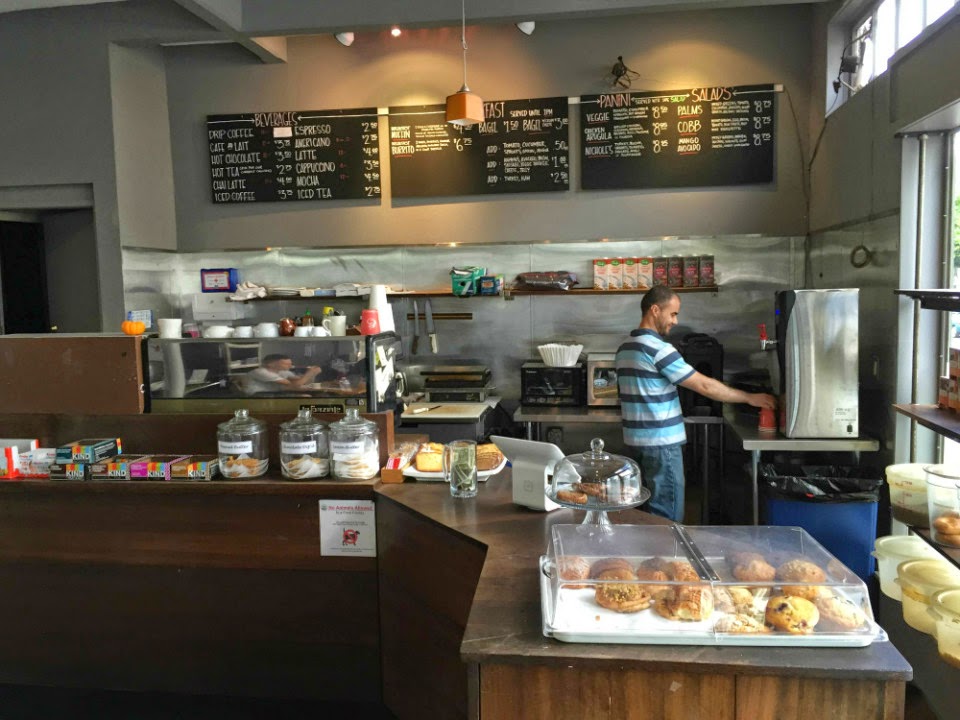 The round tables in the center of the cafe have been exchanged for lighter-colored square wooden tables lined up in a row, but the bench seating along Cole Street and the high tables along Waller Street remain. The large windows—great for people watching and procrastination— have stayed the same as well.
Currently, an older espresso machine offers the basic variety of coffees and lattes, but an investment into updated coffee machinery is planned soon, with an eye towards improved espresso and drip coffee options, as well as adding Four Barrel pour-over coffee options.
While the walls are currently adorned only with a fresh coat of light gray paint, there are plans to remove the bookshelf facing Waller Street so artwork from local artists can be displayed on a rotating basis. The knick-knacks that lined the wall of windows on Waller Street have also been swapped out in favor of a more clean, modern, and minimalist look.
Other improvements planned for the future include the addition of outdoor seating along either the Cole or Waller-side sidewalks. The two brothers who co-own Cole Valley Cafe are also involved with Vinyl and Stanza, two other cafes known for people watching and studying, and there's discussion of bringing a few wine options to the cafe in the future. 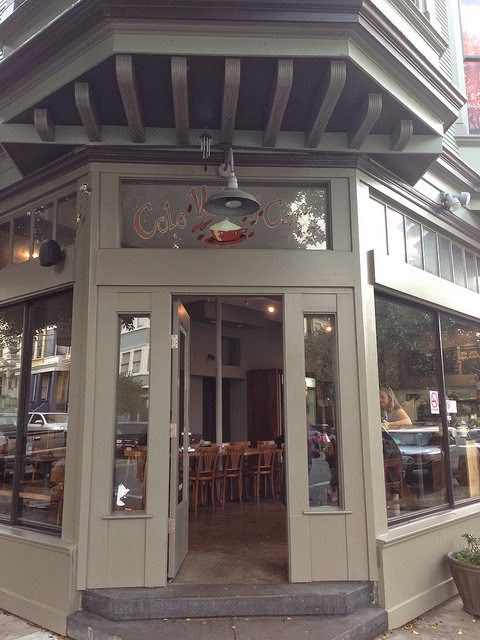 The general idea for this remodel is to refresh the cafe as a local coffee and food stop catering to Cole Valley residents, so if you’re looking for free Wi-Fi and good people-watching, stop by to check out what's new.
San FranciscoCole ValleyUpper Haight
About 12 hours ago