Back in early December, we let you know that Touch of Haight near Clayton would be transforming into a clothing store called "Traffic" in the new year, and lo, it has come to pass. Traffic is now open for business.

The new store carries men's urban streetwear (a familiar strain around these parts) that skews a bit more San Francisco-specific and tourist friendly. Think hats, tees, and hoodies, starting at about $30 and going up.

The store has some plainer denim and button-down fare as well, but most of its gear is San Francisco-themed: Giants logos, Haight street art style graphics, tie-dye juxtaposed against city skylines, pot leaves, and the like. 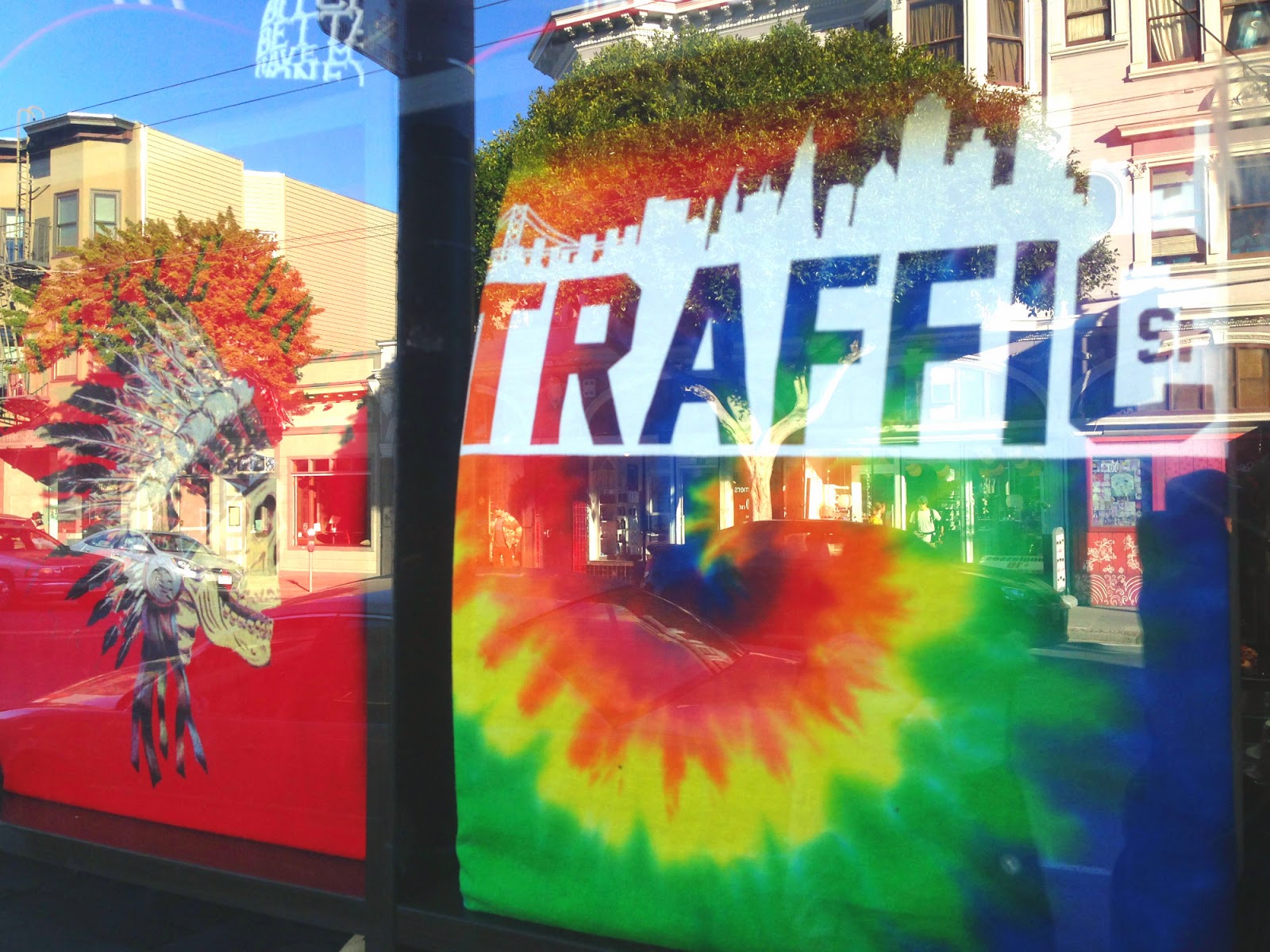 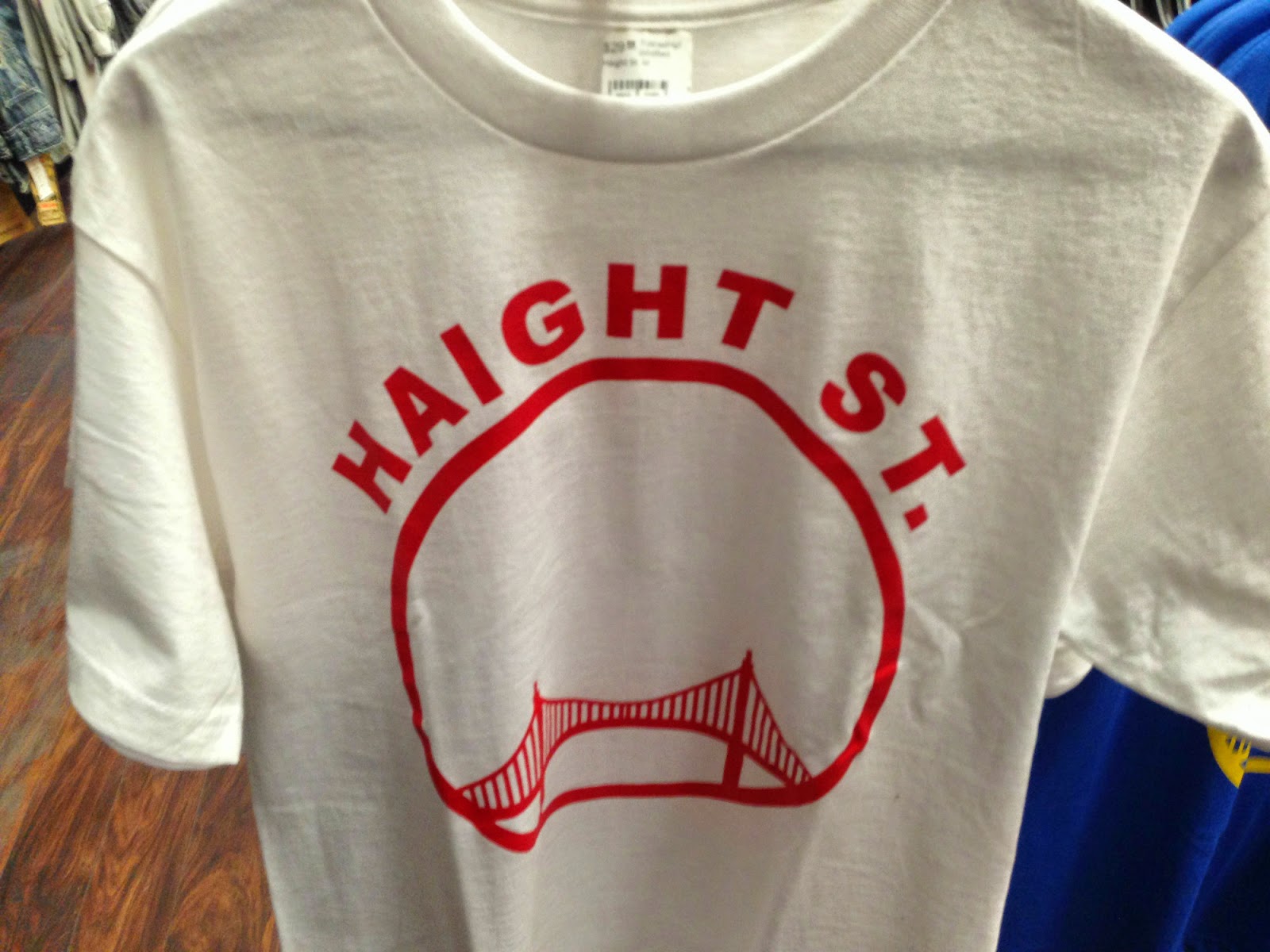 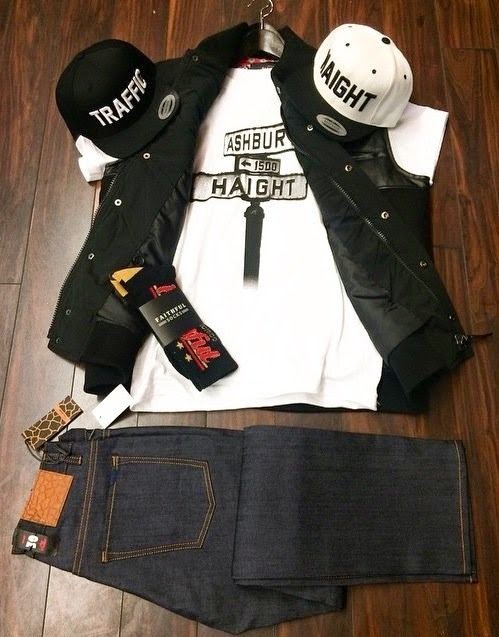 As we reported recently, yet another streetwear shop called Cookies is about to open up at 1423 Haight, near Masonic. We've previously explored the Haight's emergent dominance in the area of urban streetwear. Have we reached the Upper Haight t-shirt saturation point? Not yet, it seems.