Chances are if you've been to Madrone sometime in the past nine years, you've interacted with bouncer Em Wah. Em and his brothers have manned the door of the popular art bar at Fell and Divisadero for almost a decade, and as one bartender describes it, they've "put a lot of heart and soul into the neighborhood."

Unfortunately, 2015 has been a tough year for Em, who's experienced a heart attack and double bypass surgery. He's been out of work since early February, but a few members of the Madrone family are rallying the community to lend him a hand and get him back on his feet. To that end, Kristin Graff (aka DJ Blondie) has set up a GoFundMe campaign to raise funds for Em. 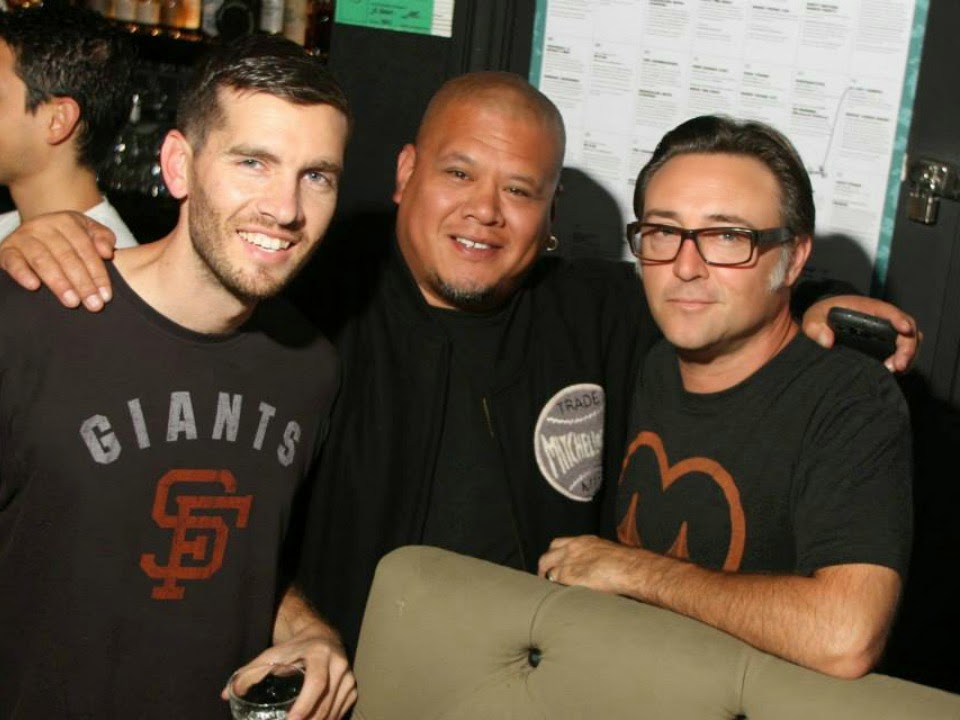 The fundraiser for the bouncer makes sense as soon as one starts listening to Madrone employees' stories about Em Wah.

"As a DJ at Madrone Art Bar for Fringe, I can say I have never felt more taken care of or safe then with Em doing security," said Graff.  "Beyond being good at what he does, he's just a great person who is always making me laugh. It's like seeing family when I see him at the door."

Bartender Angela DeCenzo also had some great Em stories to tell. "I'll never forget the time my daughter Araya told me about walking home by herself late night past Madrone and Em Wah left his post at the door and drove her home. No way was he going to let her walk home alone."

In addition to the GoFundMe campaign, Madrone will be hosting a benefit for Em on March 21st. From 4pm-9pm on that Saturday night, donations will be accepted at the door, and a silent raffle will be held. MC Spike will be leading the charge, with DJs Sonny Phono, Blondie K & subOctave spinning, so mark your calendars to dance and drink, and don't forget your wallet.