Last week, we reported that Cafe Abir and Corkage were headed for closure, and on Sunday the cafe and sake bar shut their doors for good.

Less than a week later, we have answers on what's headed to the large corner storefront on Fulton and Divisadero streets: next-door Tsunami Sushi will be moving into the former coffee shop's location. With the greater square footage, the restaurant will also include a Japanese oyster bar and a significantly larger selection of sake and shochu (curated by our friend Todd from Corkage).

The decision to change things up at 1300 Fulton St. was not an easy one for the owners. Dajani Group founder Khaled Dajani shared some insights into the closure of the two businesses, telling us "it is a bittersweet project we are embarking on, since Cafe Abir was here for the past 22 years and Corkage for the past seven!"

Khaled tells us that he was only 23 years old when he and business partner Musa first opened Cafe Abir. "I remember the neighborhood being completely different than it is today, absent of cafes, bars or restaurants. The change was slow at the beginning with Bean Bag Cafe opening a year after we did, and then Fly Bar two years after and then slowly but surely all the other great businesses started coming."

In 2003 Dajani Group opened Tsunami Sushi at 1306 Fulton St., and since then it has been serving the neighborhood with classic Japanese fare such as kaiso seaweed salad and tempura, as well as more complicated signature pieces like its uni, served on a spoon with uzura, tobiko, scallion and ponzu on top. 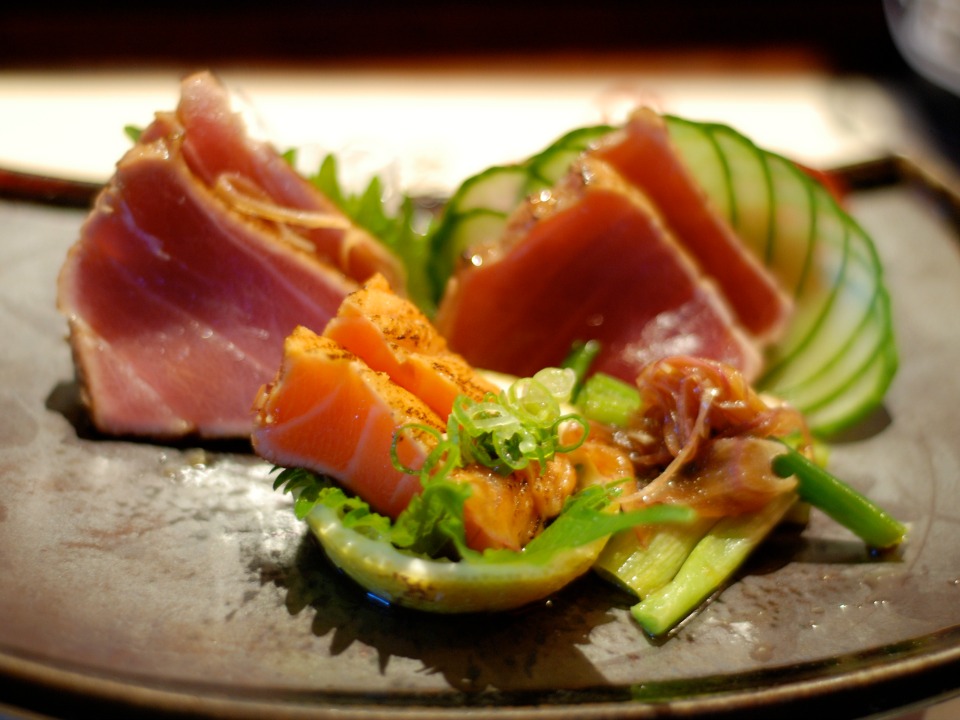 Though we don't know exact dates, Khaled says us that Tsunami will remain open until the final days of the transition. As for 1306 Fulton, the space formerly occupied by Tsunami, its future is still being finalized. Khaled tells us that it will most likely be converted into a spirits lounge similar in style to Nihon Whiskey Lounge (another of Dajani Group's businesses, located in SoMa).

Construction on the Cafe Abir space has already begun. We'll let you know when Tsunami prepares to open the doors to its new space, and will keep you posted on the pending spirits lounge that may be headed to the neighborhood.