Jalal Heydari, owner of Alimento, would like to sell beer and wine to customers to drink on-site. (Photos: Geri Koeppel/Hoodline)
By Geri Koeppel - Published on September 03, 2015.
San FranciscoNorth Beach

A battle is brewing over booze in North Beach, with some saying it's high time to give places that don't have a liquor license to allow for on-site drinking the opportunity to apply for one. Others don't want to open the tap to let the liquor flow more freely in the neighborhood, saying there are already enough watering holes.

On July 28th, District 3 Supervisor Julie Christensen introduced legislation to allow a restaurant or bar in the North Beach Special Use District, with conditional use authorization, to occupy a space currently or last occupied by a limited restaurant. That means places like Cavalli Cafe and Alimento Market would be able to apply for a liquor license, which they can't do now. "We think the whole point is to have public engagement; public vetting; public input," said Kanishka Burns, legislative aide to Christensen.

Why allow more alcohol in an already well-saturated area? "We heard from a number of limited restaurant owners, the cafe owners in the neighborhood, that they are struggling to compete with the restaurants that have beer and wine," Burns said. "They can’t compete for the tourism business."

The owner of the now-closed HRD Smokin' Grill at 532 Green St. told the supervisor that the business failed because of its inability to compete with restaurants serving alcohol. Jalal Heydari, the owner of Alimento at 507 Columbus Ave., told Hoodline that would-be customers often leave when they find out they can't have a glass of wine or a beer with their sandwich at one of his sidewalk tables. He has a type 21 license to sell packaged liquor to-go only. People who want to sit and have a beer while they eat a sandwich can't do it. 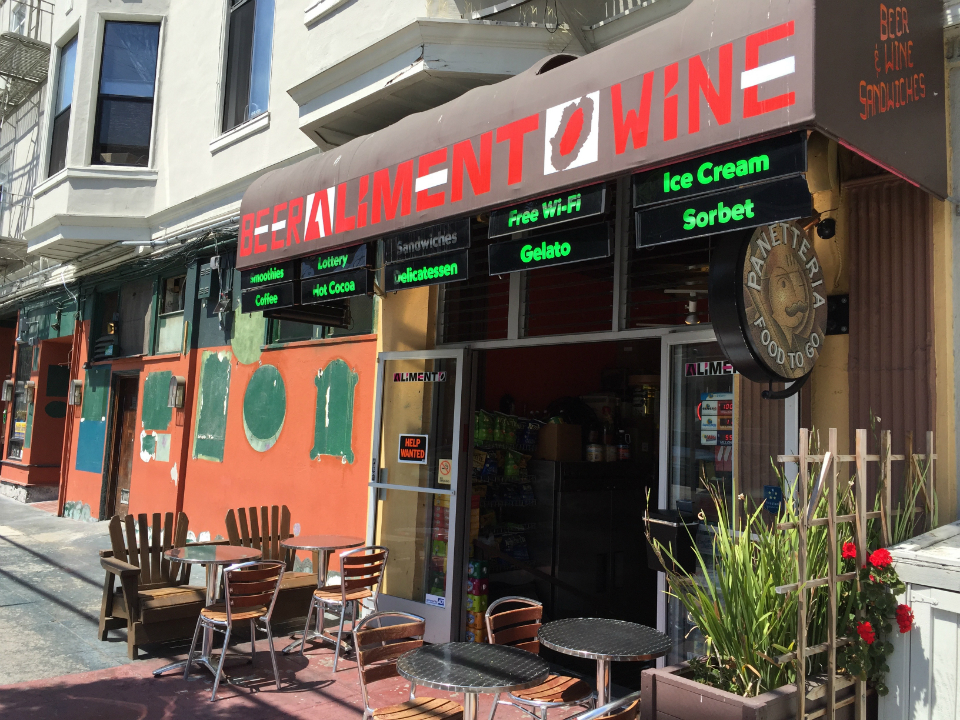 The North Beach Business Association opposes the proposed legislation, saying there are enough places to drink in North Beach. “We feel very strongly that our neighborhood cannot just be all about one thing," said Kathleen Dooley, the group's treasurer. "We don’t want to see more of our retail spaces turned into more restaurants."

Dooley said that once a space becomes a restaurant, it doesn't return to retail use, because the rent goes up after a landlord invests in electrical and plumbing upgrades for kitchen equipment. "These high rents will preclude other things that the neighborhood would like to see coming in," she added.

The issue gets complicated because in 2012, District 8 Supervisor Scott Wiener headed up legislation to change the section of the planning code that had to do with food uses. Now there are only two types: Limited restaurants, which can sell alcohol to go, but not on the premises, and full restaurants, which can have a liquor license for drinking on-premises. (There's a third category for bars, which don't have to sell food.)

"Limited restaurants" are defined as "A retail eating and/or drinking use which serves foods and/or drinks to customers for consumption on or off the premises, that may or may not have seating," which includes "bakeries, delicatessens, and confectioneries." That essentially means "a cafe is the same as a candy store," Dooley said. "That opened the door to allow what really is a limited restaurant to go into our retail spaces, which we’re not very happy about."

If those limited restaurants could apply to sell liquor, Dooley said, it's not fair to the owners of other bars and restaurants in the area who spent a lot of money to get a space with a full license. "It seems like it's an easy path for someone to say, 'I’m going to open a limited restaurant,' and five minutes later say, 'We want a full restaurant,'" she said. 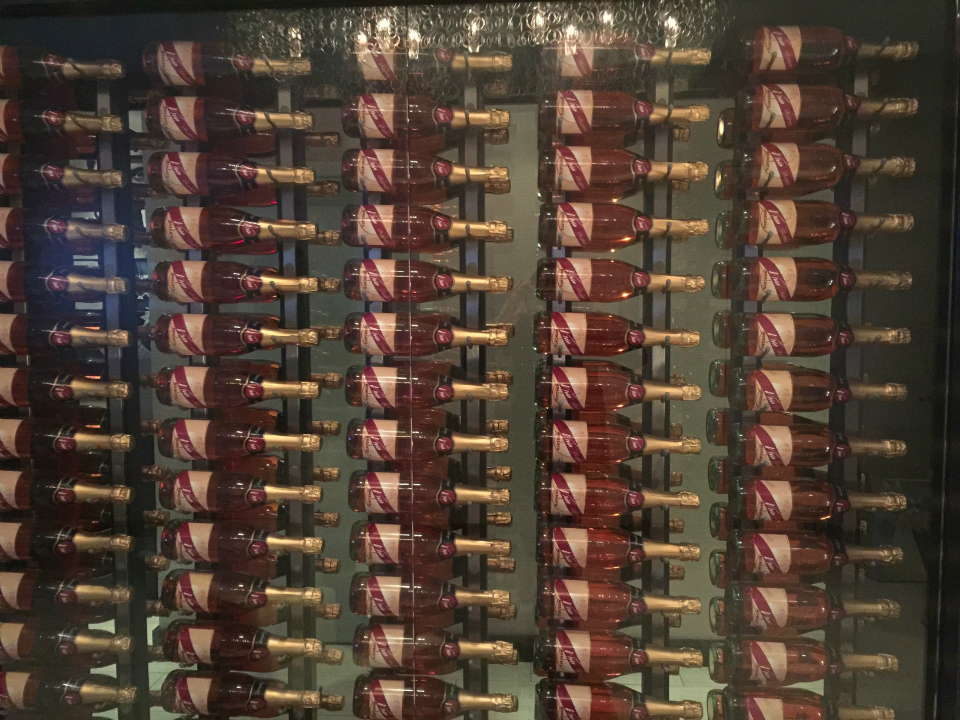 Can a neighborhood have too much of a good thing?

On the other hand, Burns said, "Our amendment levels the playing field so everyone who wants to apply can apply, and the neighborhood can evaluate it on a case-by-case basis.” At least they get a chance to make their case to the neighborhood, instead of being shut out entirely.

The only way now for a limited restaurant to become a full restaurant, Burns said, is to apply for a legislative amendment on a case-by-case basis, which is much more costly and time-consuming for a business than applying for a conditional use authorization. It can result in "spot zoning," which complicates the code, she said, and is difficult to understand.

Burns said that the addition of more restaurants could help bolster the retail corridor: "More restaurants bring more foot traffic to an area, which spills over into other businesses." Dooley said that instead of allowing more alcohol sales, she'd like to get more help recruiting neighborhood-serving retail businesses. “It’s really about critical mass," she said, "When you have more retail, more people come," and it attracts more retailers. She added, "We cannot have all restaurants in North Beach."