As she promised to last year, Ayesha Curry has just opened her first retail store in Oakland, in conjunction with her lifestyle magazine called Sweet July. The Sweet July store and cafe debuted Tuesday at 455 23rd Street in the Uptown neighborhood. 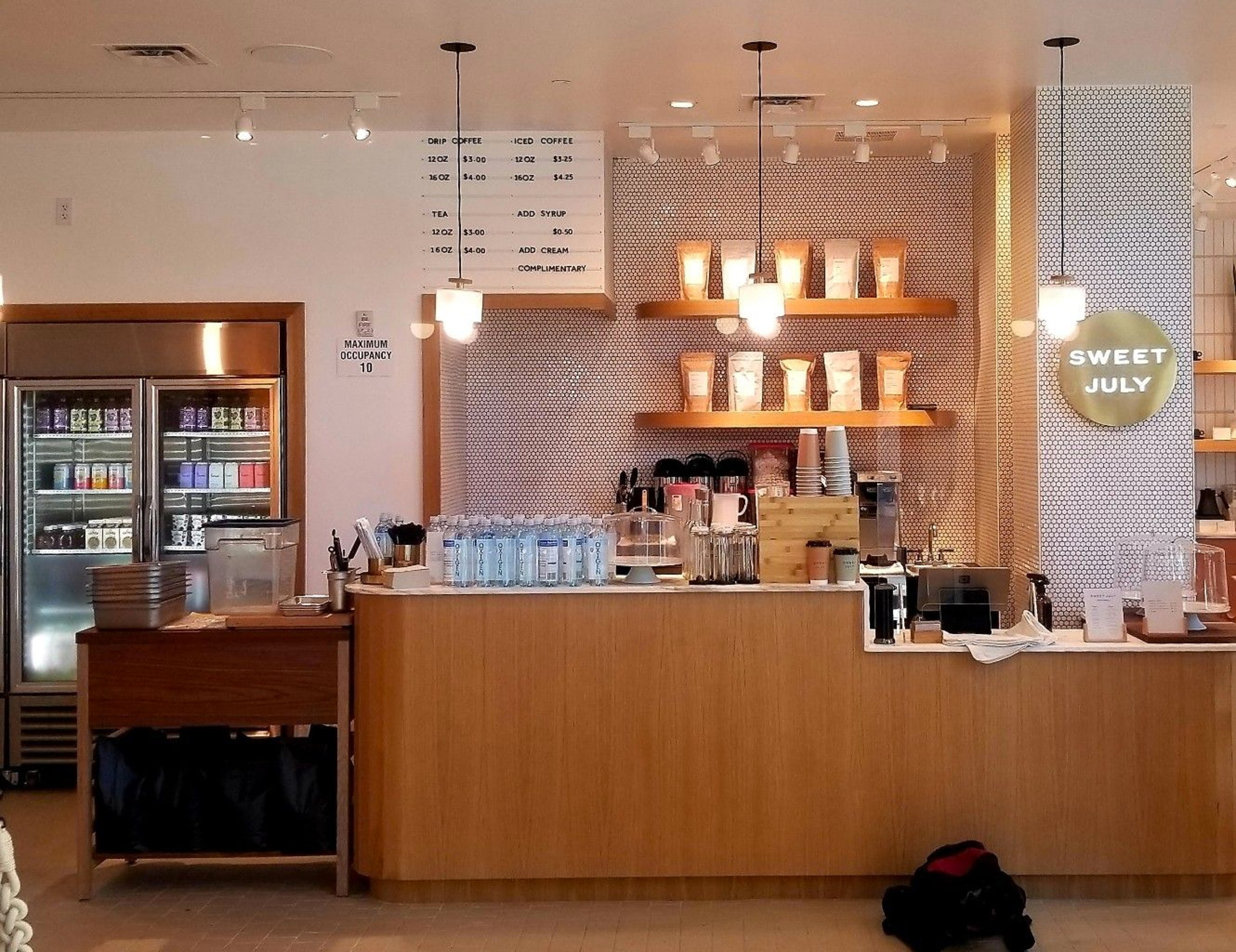 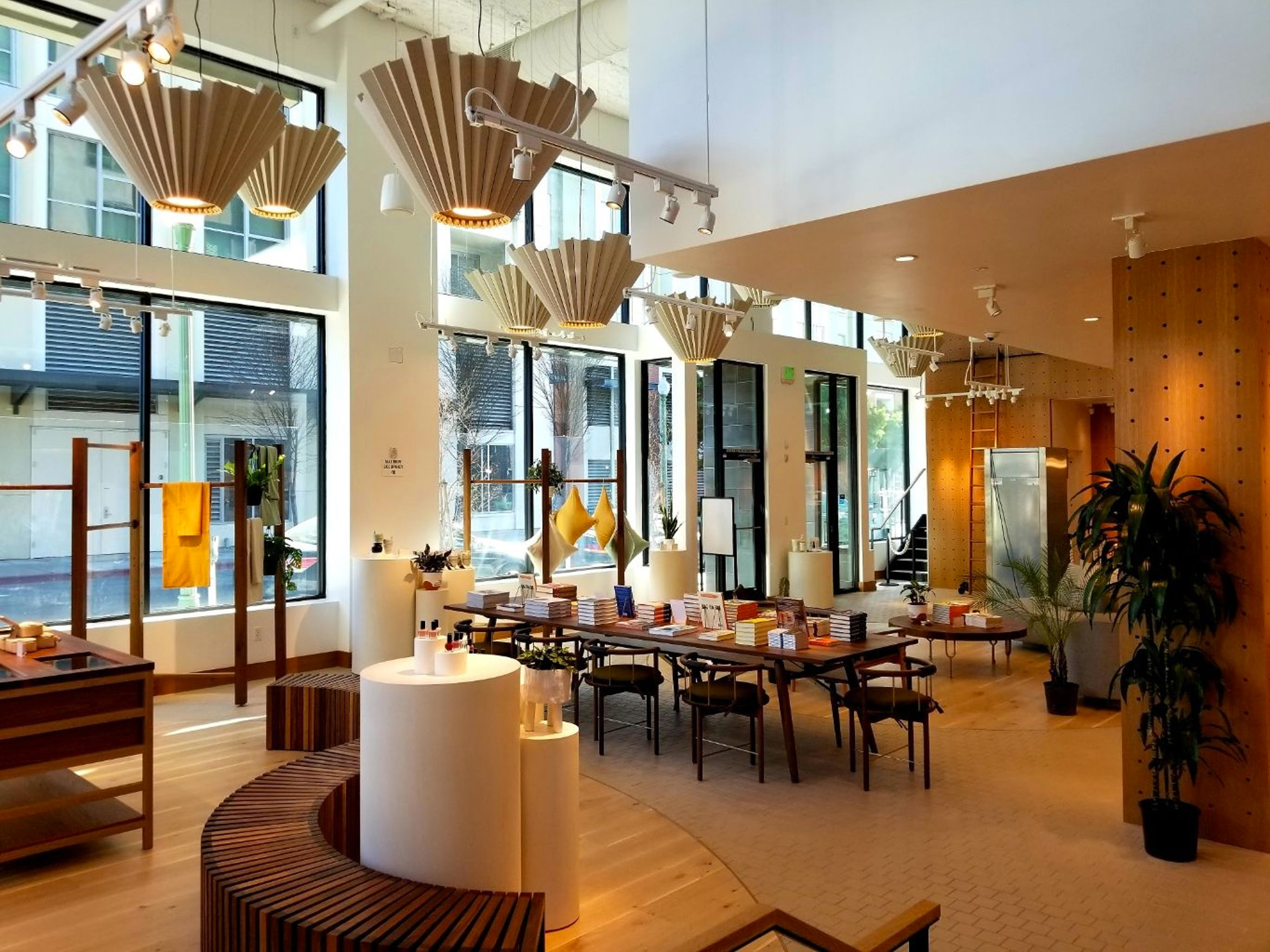 Curry announced the brick-and-mortar store back in September, as the Mercury News reported, following the early 2020 launch of the magazine Sweet July. The store and the magazine are a way for her to "create something beautiful that calms the spirit,"  she says, and the brand has grown out of the design of the Atherton home she shares with Warriors star Steph Curry and their three children.

The magazine, Ayesha says, aims to cover a range of topics including family, friendship, food, community, and home. As she told the Mercury News last year, "As a woman of color, it’s important to me that media reflects real, relatable women, and I’m excited to create an outlet for young men and women that celebrates diversity and inclusivity."

Curry first got her feet wet in the retail sphere with a February 2019 pop-up store called Homemade in Oakland’s Jack London Square.

Some of her design sensibility can be seen on the Sweet July Instagram page.

The Yelp page for the Sweet July store still appears to be wonky (it's a broken link today), but it looks like the cafe and store are open until 7 p.m. We'll update you as we learn more.