The crime-tracking app Citizen notified 2,500 people in San Francisco Sunday night of an alleged possible crime that turned out to be ‘whey’ less serious than your typical police call. Though Citizen users were notified of a possible blood-curdling police intervention in Cow Hollow, the alert turned out to simply read “Purse Filled With Yogurt on Corner.”

“It is unclear if the purse is filled with yogurt or containers of yogurt” pic.twitter.com/92opbTjvNf

That’s it! I’m moving to Miami.

We don’t know whether an ‘active’ investigation is underway. We understand that police should be suspicious of abandoned packages, particularly in the current environment, so that may be why some people got stirred up enough to call the police about this.

The Thing made it out of Antarctica and all I can say is FINALLYhttps://t.co/Cg6FIgTBEI

The menacing purse filled with yogurt was discovered at the residential intersection of Union and Baker Streets seen below, not normally a hotbed of frozen yogurt misconduct. 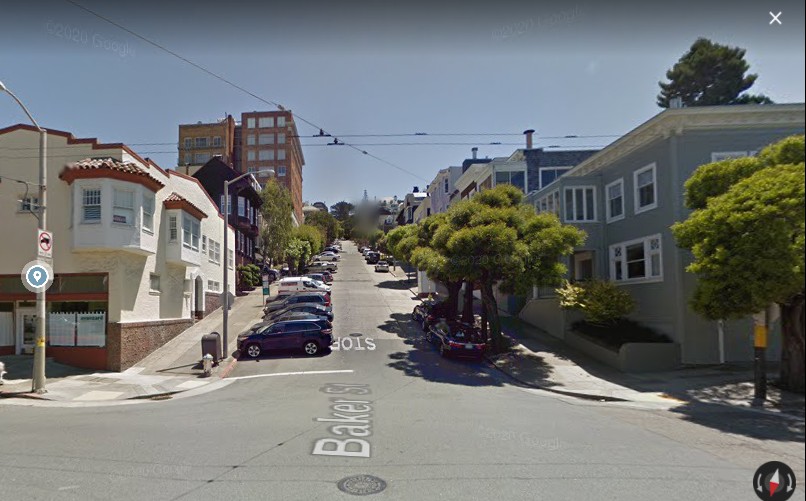 The New York Times has not yet chimed in whether people are leaving San Francisco after the incident, and Hoodline is not aware of any efforts to recall district attorney Chesa Boudin for allowing this to happen.