The 2021 Michelin Guide for California is out, and it includes nine new additions in the Bay Area — including three restaurants in the South Bay.

Portuguese eatery Adega in San Jose is back on the list of restaurants to earn a coveted Michelin star, after having previously held a star in 2016. Selby's in Atherton, the farm-to-table American spot from the Spruce/Village Pub team, also earned a star for the first time this year, as did Sushi Shin of Redwood City. 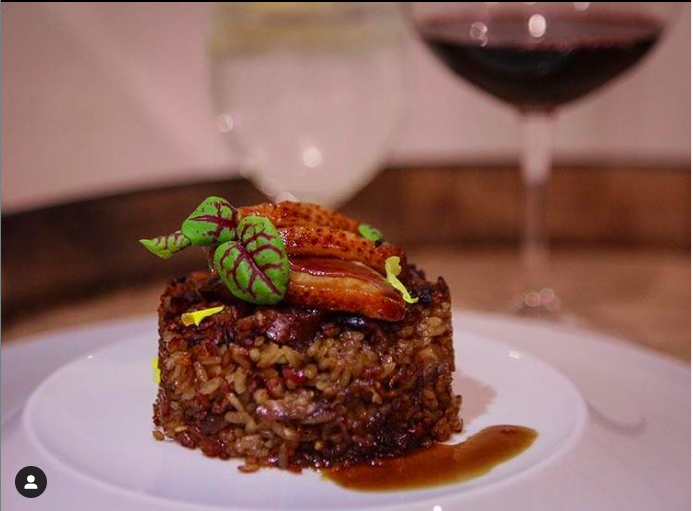 There were also 18 Bay Area additions to Michelin's Bib Gourmand list, with a full 11 of them located in the East and South Bay. The list, while less prestigious than receiving one (or more) stars, recognizes more affordable eateries where you can get a quality meal at a great value.

Below you'll find our rundown of the latest Bay Area spots where you can sample cuisine that's earned recognition from the revered (if perhaps mildly disorganized this year, as SFist reports) French dining guide. Then scroll down for the list of new additions to the Bib Gourmand list, plus a full list of all the Michelin-starred eateries in the area. (Visit the Michelin site for more details on each and to see the new additions for all of California.) 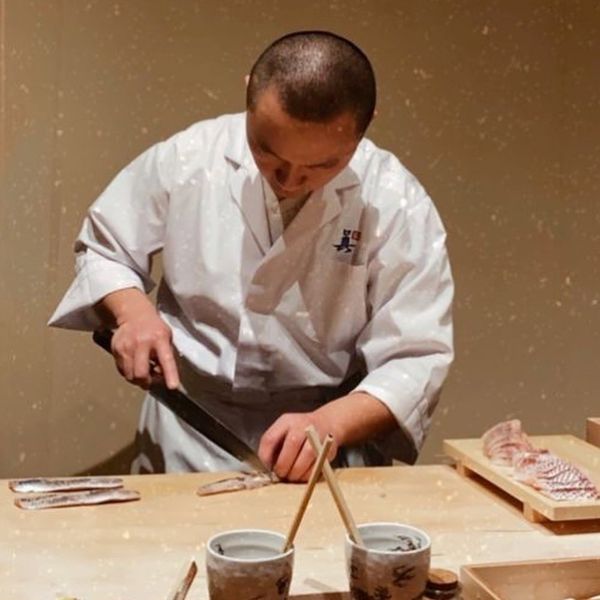 Chefs Jessica Carreira and David Costa were recognized for their seafood-heavy Portuguese cooking, which the guide called "home-style punched up with a contemporary edge ethos."  The guide particularly called out the signature dish of butter-poached Arctic char with with watercress crust, sauce vin jaune, and mushrooms, as well as the seven-course tasting menu.

This eatery made the list for the first time for its American cuisine that draws on produce from the group's organic farm. The guide recognized the restaurant for elevating "familiar steakhouse fare" and for its "old-world charm" and "throwback glamor."

The guide recognizes Chef Jason Zhan as "charming, engaging, and a bona fide tome of information on product sourcing, aging, and marinating." It calls out specialties like sea water eel braised in a delicate dashi and topped with a sweet-tart plum sauce, and nigiri of medium fatty tuna or Golden "horse mackerel" topped with ginger and scallion.

Avery makes the list for the "contemporary/creative" cuisine of chef/owner Rodney Wages, who the guide observes, "marches to the beat of his own drums." The guide also highlights the eatery's "lovingly curated champagne and sake list."

The Shota (One Star — San Francisco)

Japanese counter eatery The Shota offers "a breathtaking experience" in the Financial District with local produce plus ingredients imported from Japan. Not to mention "effortless, unobtrusive, and engaging" service, according to the guide.

The guide recognizes this "pretty-as-a-picture location" in a classic Victorian and husband-and-wife team David Fisher and Serena Chow Fisher for "deftly marrying simplicity with sophistication" in their contemporary California cuisine.

This "ultraluxe" Design District steakhouse and its kitchen helmed by under Executive Chef Dustin Falcon earn a star for their "pristine cuts of top shelf Japanese beef" and "hearty American cuts" with "mouthwatering char."

Chef Jordan Rosas and Barndiva catapult to Michelin recognition after being ignored by the guide since 2005, as reported by the San Francisco Chronicle. The guide praises its Californian fare for "finesse" and "creativity," as well as its focus on local produce and sustainability. Foodies trying to eat their way through the full list will appreciate that Barndiva also offers a slightly more affordable option among new Michelin honorees.

Up the coast in Mendocino County, Harbor House (also noteworthy for its historic oceanfront property) went from one to two stars for the "creative" California cuisine of Chef Matthew Kammerer and his devotion "hyper-local and foraged ingredients."

Below is the full list of Bay Area restaurants to receive stars in this year's guide: