Heroic Italian, the southern California eatery that started serving its uber-popular gourmet sandwiches in San Francisco a year ago, is now opening a location in downtown Berkeley.

The Berkeley shop will open this Saturday, Nov. 13, according to Berkeleyside, which reports that the location will focus on sandwiches and salads at first, but will eventually offer fresh pasta and pizza options as well.

Heroic Italian will be located at 2020 Kittredge St., in the spot that was previously inhabited by Mise en Place Kitchen, which permanently closed down last month. The Restaurant Realty Company brokerage firm said it sold the cafe to Bay Area local David Bullitt, who helms Heroic Italian with his brother, Jeffrey Merrihue. "David’s bold and fun concept plans to bring a great wine program to accent their wonderful menu and fully take advantage of this great patio and café space," the realty company said. 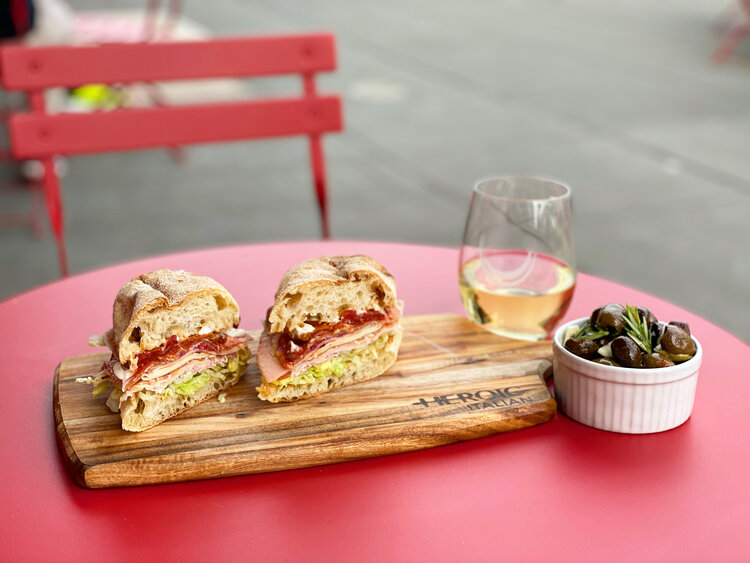 Bullit helped executive chef Merrihue open the first Heroic Italian restaurant in Santa Monica a few years ago, before heading up north to open the newer San Francisco outpost inside Castro wine shop Swirl (572 Castro St.), which Hoodline covered back in January. The eatery also has a Beverly Hills location. 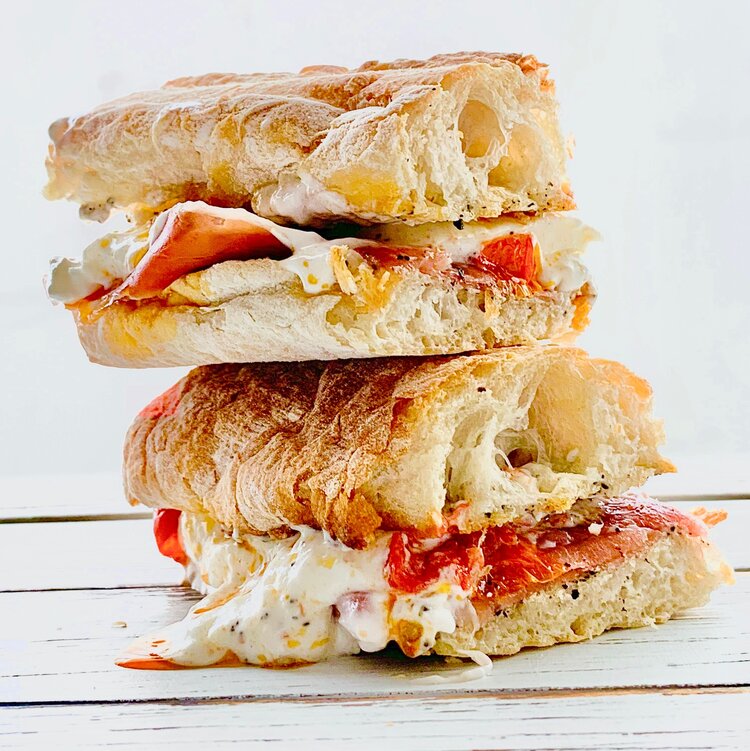 Don't expect a zillion choices on the menu, though. Bullit says that the restaurant intentionally focuses on a limited menu, highlighting quality ingredients and "the artisanal experience" over quantity (it's sandwiches, too, are a bit smaller than other supersized offerings). Heroic Italian makes its sandwiches with meats imported from "exclusive" Italian makers on rolls made by San Francisco's Montesacro Pinseria, which are made with a soy, rice, and wheat flour blend imported from Rome. Also, all of its produce and sides are local.

The restaurant website isn't reflecting the new location yet, and its Yelp page is still bare-bones, but Berkeleyside reports that the inital opening hours for Heroic Italian in Berkeley will be Wednesday to Sunday from 11:30 a.m. to 7 p.m. The other locations offer online ordering and delivery from the Heroic Italian website at heroicitalian.com.

A new coffeeshop promising cocktail-bar-style service and no long lines is coming to the ground floor of a downtown Oakland highrise, serving Mr. Espresso coffee.

A favorite event among the denizens of the Oakland hills is starting up again this weekend for the first time since 2019. The Montclair Beer, Wine, & Music Festival runs from noon to 6:00 p.m. Saturday. Attendees get unlimited samples of beer and wine from over forty different vendors.

Chef Paul Canales of Oliveto and Duende fame has opened a new restaurant at the Kissel Uptown Oakland hotel, where he serves dishes inspired by southern French cuisine.

The 35-foot tall steel and wood gramophone sculpture won’t be going to Burning Man anymore, as it is now a permanent art installation to be enjoyed at Richmond's Point San Pablo Harbor.