San Jose is expected to get a massive new Vietnamese market that is unlike anything the Bay Area has ever seen. The idea is being proposed for the former Sears department store building at the Eastridge Mall in East San Jose. The complex is expected to include a series of food courts and booths, a banquet area, a play area for kids, common areas for adults, and a performing arts area that would feature entertainment and concerts.

Development company Intelli is behind the project and is using Ho Chi Minh City’s Ben Thanh Market, which is more than a century old, as an example of what the Sears property would become. “It would be like the indoor markets in Vietnam. Vietnamese people have good memories of these markets from our country,” the head of Intelli Do Van Tron told the Mercury News. It will be called Hello Ben Thanh Indoor Market. 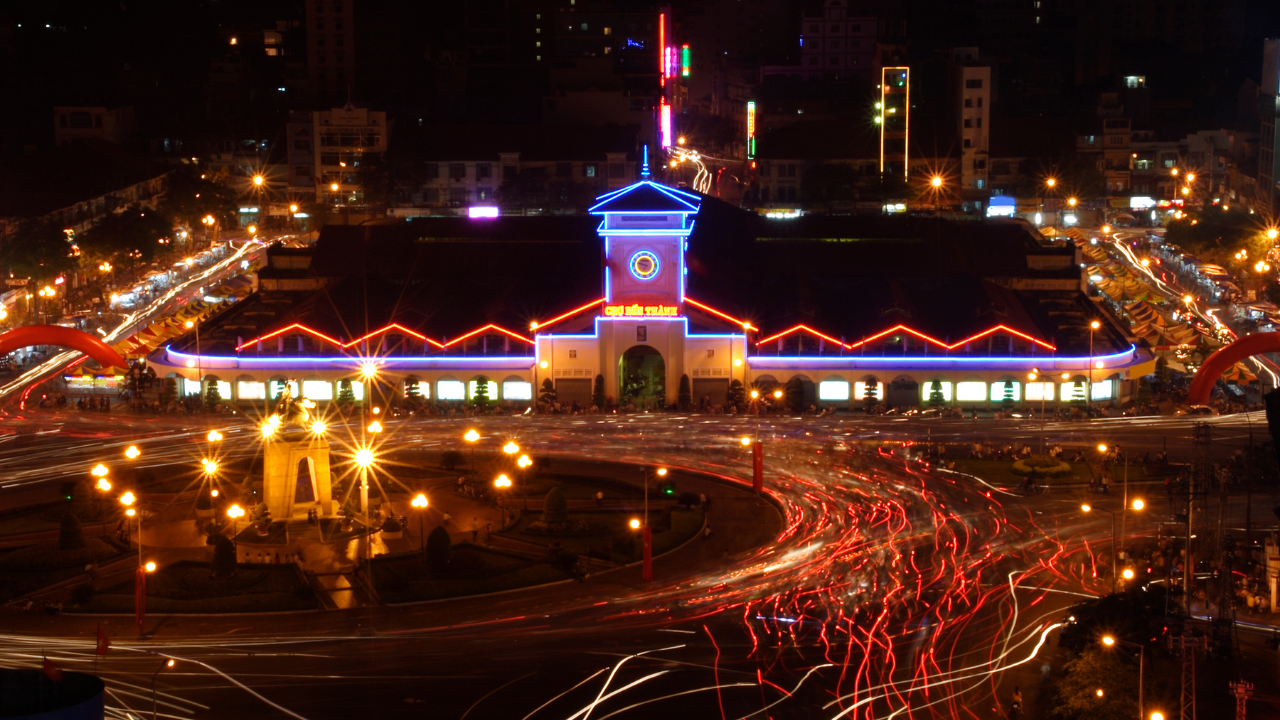 Tron’s firm reportedly paid $24.8 million for the property, which sits at 2180 Eastridge Loop. Like the Sears store, the new market is expected to have a direct connection to the rest of Eastridge Mall. The entire development is expected to eat up more than 260,000 square feet of space, which will be divided into several different areas. The project is planning to devote 120,000 square feet to one area dedicated to merchandise and services. The space will house everything from fresh produce and other food items to clothing to traditional decor, even a showroom for luxury cars.

The 50 or so food vendors, however, will take center stage at what's being called Hello Ben Thanh Indoor Market. Development plans obtained by the Mercury News state, “each booth will offer cuisine including Vietnamese specialties such as beef noodle soup, chicken noodle soup, vermicelli noodles, hot pot, vegetarian food, sticky rice, bread, spring rolls, salad roll, and tea from the most famous Vietnamese restaurants in California, out of state, and from Vietnam. There will be booths selling the traditional foods of China, Korea, Thailand, Singapore, and the Philippines. All Tenants featured in the food hall must submit a cuisine sample before being selected as a vendor.”

Development experts believe that the market will be a huge hit with the roughly 125,000 people in San Jose who have Vietnamese ancestry. “This is going to be very successful. This location is in an area that is a major center for the Vietnamese community,” David Taxin with commercial real estate firm Meacham/Oppenheimer told Mercury News. There’s no word yet on when construction would start or when the market could open.