House Fire at Waller and Masonic: with an update

Twitter/@Rachel_The_Red
By Camden Avery - Published on January 29, 2013.
San FranciscoUpper Haight
Shortly after 8 o'clock last night a fire broke out at Waller and Masonic.

The buildings affected--1327 and 1333 Waller--are boarded up this morning, one of them still with a fire-damaged car parked in the driveway. Three SFFD fire trucks responded to the call last night, and the street was roped off from Masonic to Delmar while the crew got the fire under control. 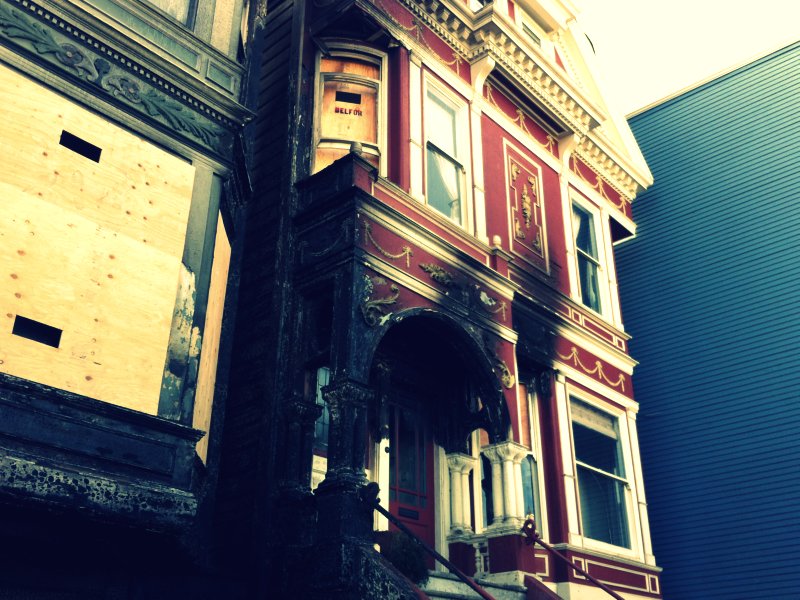 And, this just in: Matt de Mello, who contributed the following pictures to the story, spoke with the man who called 911 when the fire started. According to Matt, the man said, "The [trash] bin caught fire as I was walking by. I tried to put it out, but there seemed to be some kind of accelerant inside it. I went to grab a blanket to throw on it, but that caught fire and it spread to the car. After that I called 911 and it exploded and the house went up." 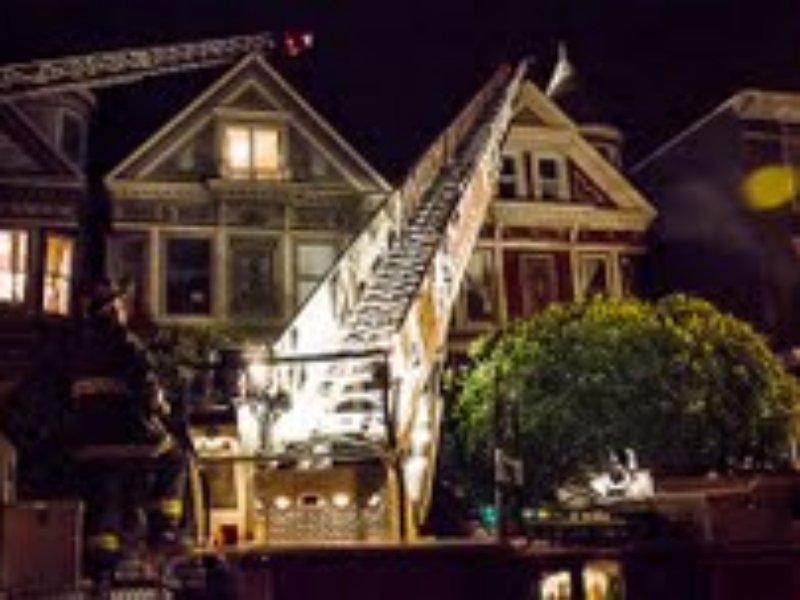 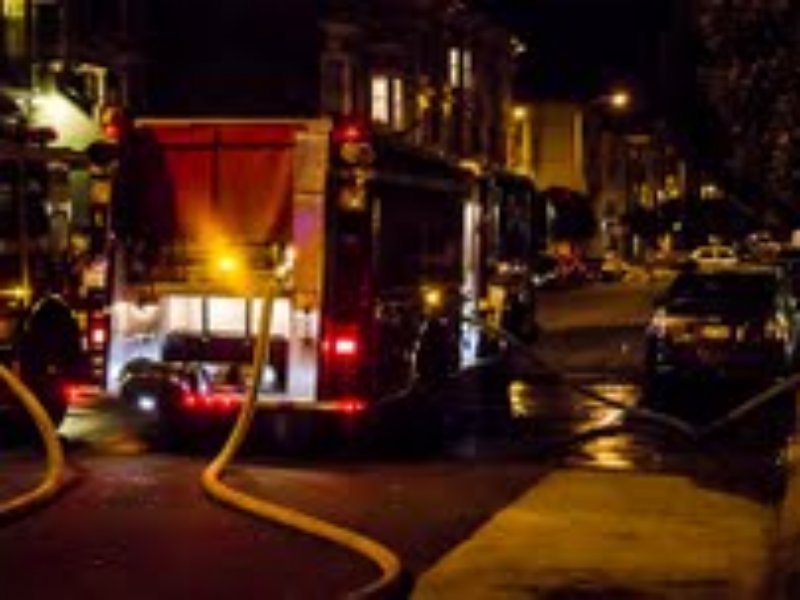