By Adam Hofbauer - Published on September 26, 2013.
San FranciscoUpper Haight
In a few weeks, the local coverage area of Uppercasing, Haighteration and Hayeswire will be expanding. Today's post is a preview. On a sunny Tuesday morning, John Wentzel's highest priority is collaging photographs of his cat Lucy. He's making a display for the front window of his radio shop. But for nearly seventy years, John has also served as the unofficial curator of an Inner Sunset treasure trove of historic radio and television equipment.

John was born in 1922 and raised in Wichita Kansas, where his father worked as a Senior Engineer for the Santa Fe railroad. He served in the Army Airway Communications Service from 1942 to 1946, and then moved to San Francisco and opened Aladdin Radio at its original location at 9th and Kirkham. In 1950, the store moved to its current location near 17th and Irving, where it remained in business until officially closing on New Year's Eve, 2007. 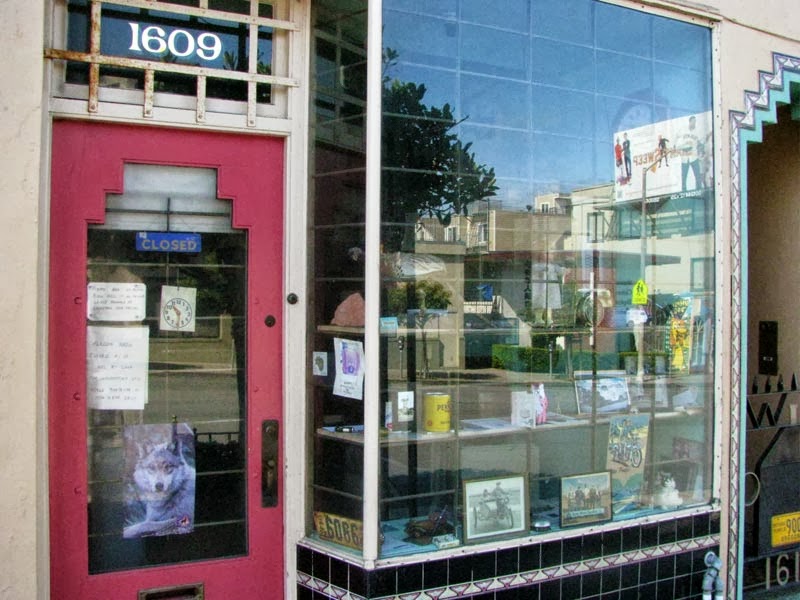 Over those six decades, John saw the Sunset change around him, shifting from the working class Irish and German neighborhood of the fifties and sixties to the multi-ethnic community that it is today. Since Aladdin's closing, John has maintained the store as a repair shop and meeting place for other like-minded hobbyists. The Bay Area is home to an active community of antique radio enthusiasts, with locations like Aladdin serving as neighborhood-level clubhouses for the local antique radio community. John works in close partnership with other collectors and the California Historical Radio Society Museum and Hall of Fame in Berkeley to maintain a vibrant, public front for all things radio. 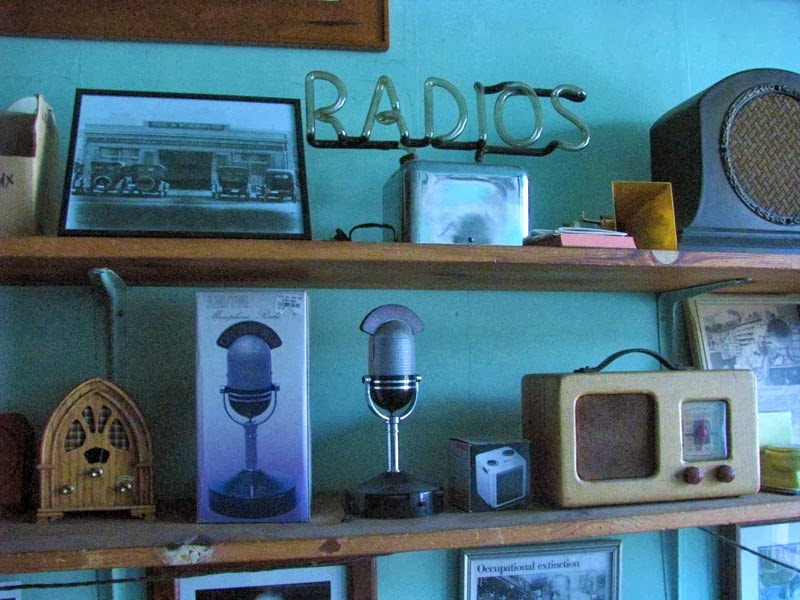 Aladdin Radio is more than a part time repair shop and hobby center, however. It is, as John describes it, a chance to "step back in time" -- an unofficial museum of radios, manuals and transistors, some dating back to the 1920s. Bemoaning the culture of planned obsolescence, John says that most of the modern parts people bring in for repair just have to be replaced. Most of his collection, he’s proud to report, still works. The art deco shells of John's radios exude a brassy sentience, magic boxes whose personalities only grow larger in an era of Apple minimalism. 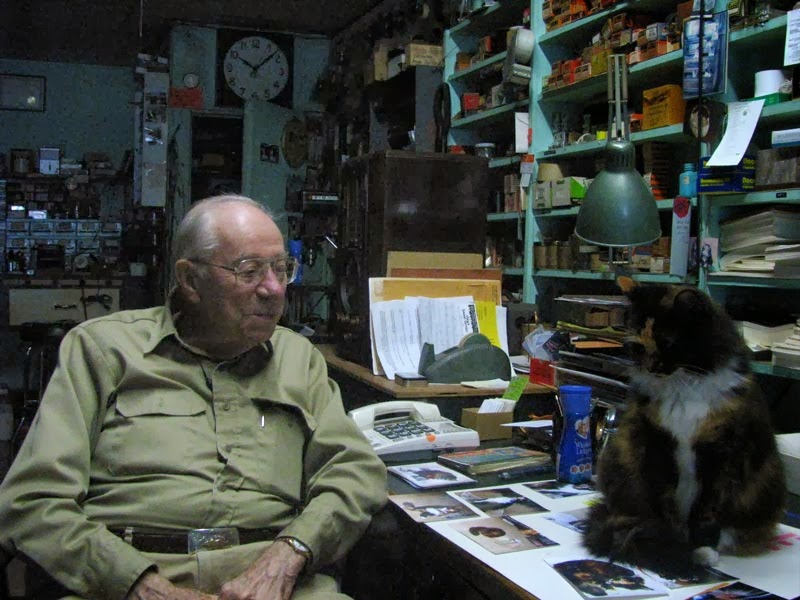 If you've ever walked past this shop and wondered about the rows of Philcos and Zeniths on the other side of the glass, give John a call and come knock on the door. He'll be happy to show you around and share his passion with you. For information, call John at 415-731-1920 on most weekdays between 9am and 1pm, or 4pm and 8pm.
San FranciscoUpper Haight
Dec 03, 2021