Photo: Joel Pomerantz
By Nuala Sawyer - Published on May 21, 2014.
San FranciscoDivisaderoDuboce TriangleHayes ValleyLower HaightAlamo SquareNoPaUpper Haight
If you've ever wondered what San Francisco looked like before it became a city,  ThinkWalks is for you.  Run by local fixture Joel Pomerantz, ThinkWalks are explorations that look in-depth at the history of our neighborhoods.
Covering everything from ancient waterways to city planning, Joel's encyclopedic knowledge of San Francisco history can't be beat. ThinkWalks began as a hobby, but became a full-time gig for Joel 5 years ago. It started out being very closely related to his work art-directing murals like the huge piece on the back of the Church & Market Safeway.
As his interest in San Francisco history deepened, tours of murals turned into more detailed tours of the neighborhood. What sets ThinkWalks apart is that they're "walks for locals" highlighting neighborhood details, and are not targeted to tourists. 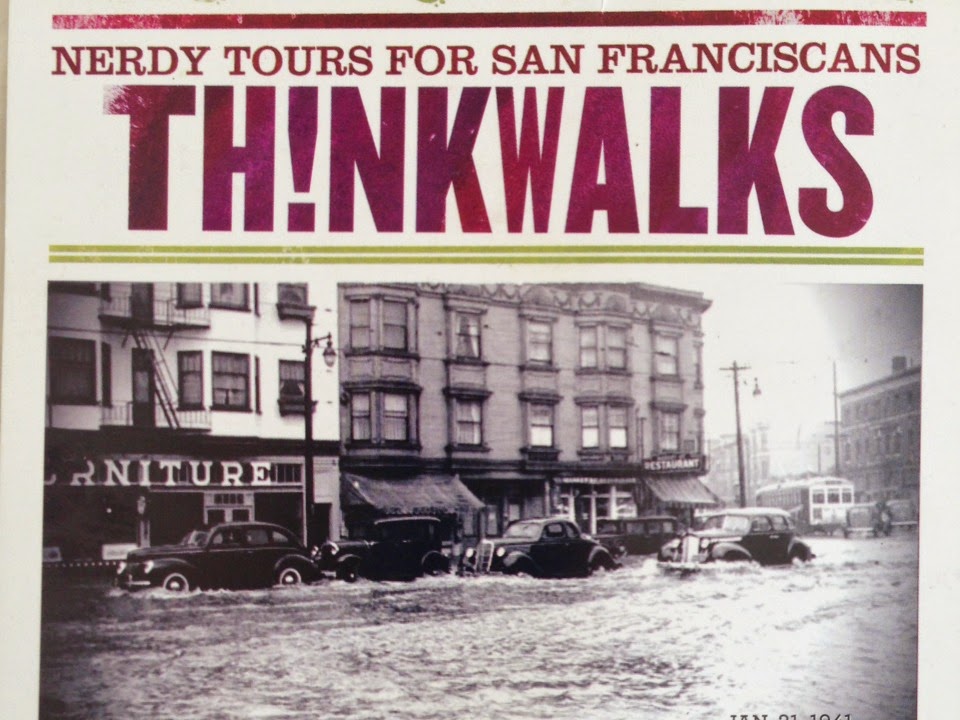 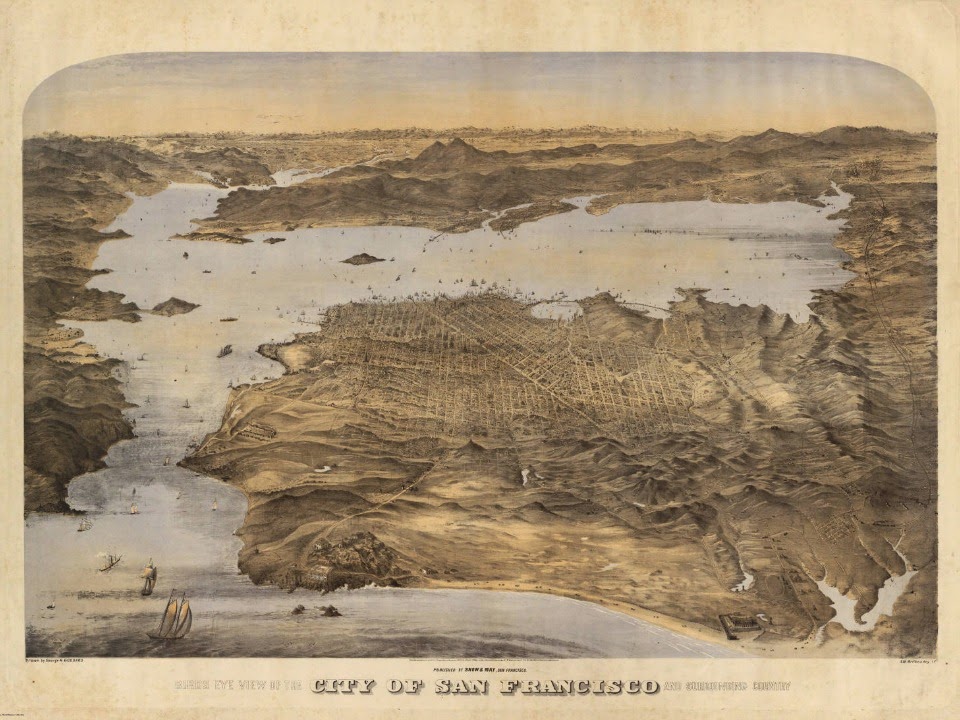