Photo: Jared Schwartz/Hoodline
By Jared Schwartz - Published on June 26, 2014.
San FranciscoHayes Valley
Bibliohead Bookstore has been buying and selling used books in Hayes Valley since 2004. But last month, the store received news from their landlord that puts their future in jeopardy.
According to Melissa Richmond, founder and owner of Bibliohead Bookstore, the landlord plans on completing mandated earthquake retrofitting for four months beginning in January 2015. Once the construction is complete, Bibliohead has the option to return ... but only if they pay double their current rent.
"I have been told point blank that the landlords would prefer a higher-end boutique instead of Bibliohead," Melissa explained. "The store is owned by Pearl Investment Company, a family-owned real estate investment company based in Danville. This is their only holding in San Francisco, but it is a good one."
According to Melissa, the company has given her two choices. Her lease ends on August 31, but the company has said she can stay until December. At that point, she can either temporarily relocate for four months during the retrofitting and return only if she pays double her rent, or she can leave permanently. 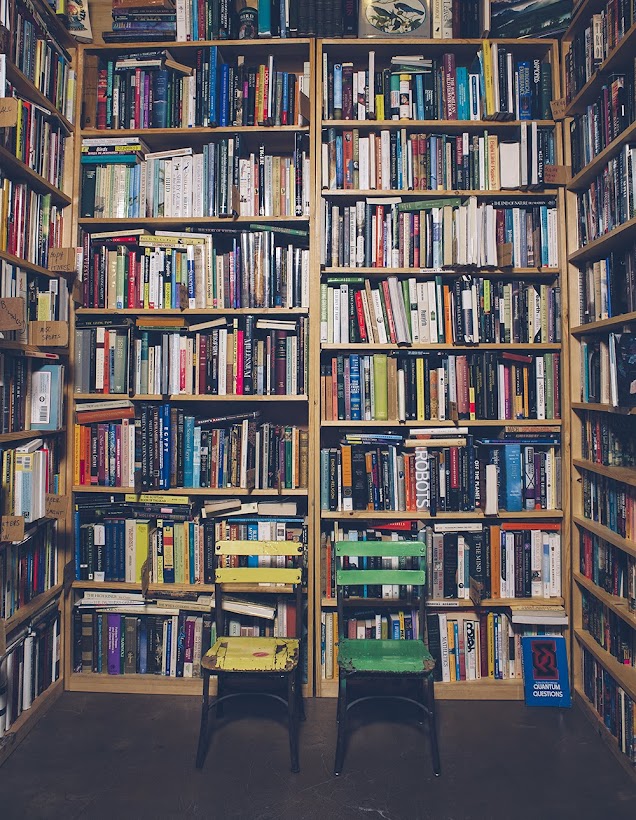 (Photo: Saroyan Humphrey)
"I would truly like to stay here, or close by, but I may get priced out," Melissa said. "That the city made no effort to protect merchants such as me from the specter of mandated retrofitting and its being used to chase out my viable business is disturbing."
The Bibliohead team is currently exploring all their options. If they have to leave, they will either try to find a new place with an equal amount of visibility and foot traffic, or consider a temporary pop-up location until they can find something. Their preference is to stay in Hayes Valley and one way they're working on that is through crowdfunding.
To try to make up for the impending cost difference, Bibliohead has created an Indiegogo campaign to raise money. Its goal is to raise $60,000 to assist in paying for the higher rent. If for any reason they can't remain in their current space, they'll use these funds for moving, marketing, and towards a deposit for a new store.
While discussing her specific experience, Melissa raised several questions that echo comments from our readers on recent posts about housing developments and retail space changes:

How do we understand and guide how neighborhoods grow? Shall the course of a neighborhood's fate rest solely in the hands of real estate speculators and property managers? Or should it rest with the people who live and work there? New residents flock to Hayes Valley every day. You can buy designer clothes but you can't buy a hammer. There has to be a balance.

That's all we know right now. As we learn more about the future of Bibliohead, we'll keep you updated.
San FranciscoHayes Valley
About 17 hours ago