Photo: Jared Schwartz/Hoodline
By Jared Schwartz - Published on June 04, 2014.
San FranciscoHayes Valley
Salle Pianos & Events has been operating in the neighborhood for 6 years, and thanks to a recent crowdfunding campaign, they know they can stay at least to the end of the year.
Self-described as a venue "with an old world elegance," Salle Pianos & Events is a 3,000-square-foot space that's able to host musical performances, weddings, happy hours, photo shoots, art showings and cooking demonstrations.
We spoke to owner Tibor Szabo and culinary program coordinator Clare Molla about the history behind the location and plans for the future. 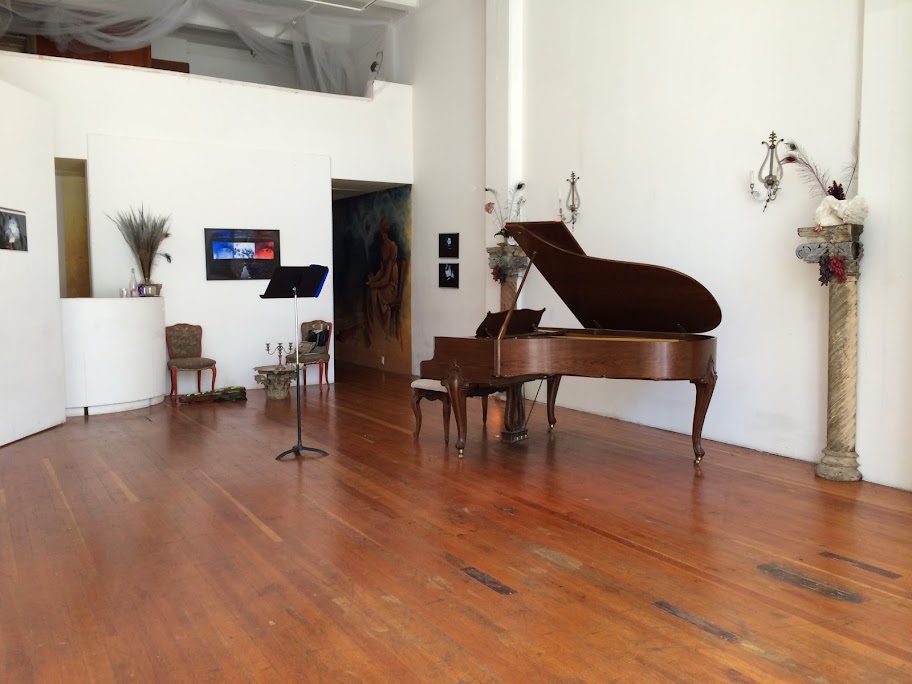 "I've been here for 6 years now," Tibor explained. "Before that, it was an art gallery and before that it was a fake cactus store. We only had one part of the current space. We eventually leased out the other half, broke down the wall, and made it much larger."
Tibor explained how this same property used to be a piano store in the 1920s. "It once was one of the only piano stores in the city. We've sort of come full circle."
With rent and expenses increasing, the team behind Salle decided to crowdfund to raise money to stay in business. They just finished their campaign a few days ago and raised $5,455, which according to Tibor helps keep them in their location until the end of this year. 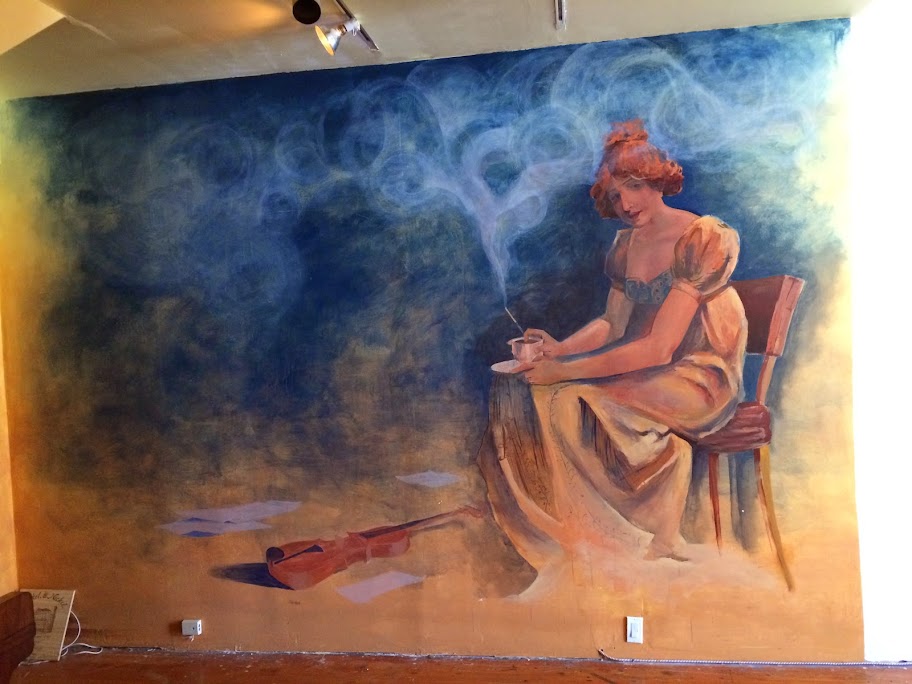 Tibor is working with Clare to bring new ideas and groups into their space. Coming from a background of pop-up cooking at Bay Area tech companies like Pixar, Salesforce, and Square, the two hope to incorporate some culinary options to what people can do here.
"One concept is to tentatively have two mobile stoves," Clare began. "It would be fun to have a competition with dueling pianos and dueling chefs. We'll let both chefs and pianists compete and the audience can vote for the winner."
Although they have a few ideas, they're receptive to suggestions on how to utilize the large location. "It's open for anyone," Clare reiterated. "We want tech companies to use it for happy hours or DJs can come and mix our classical vinyls with dubstep." 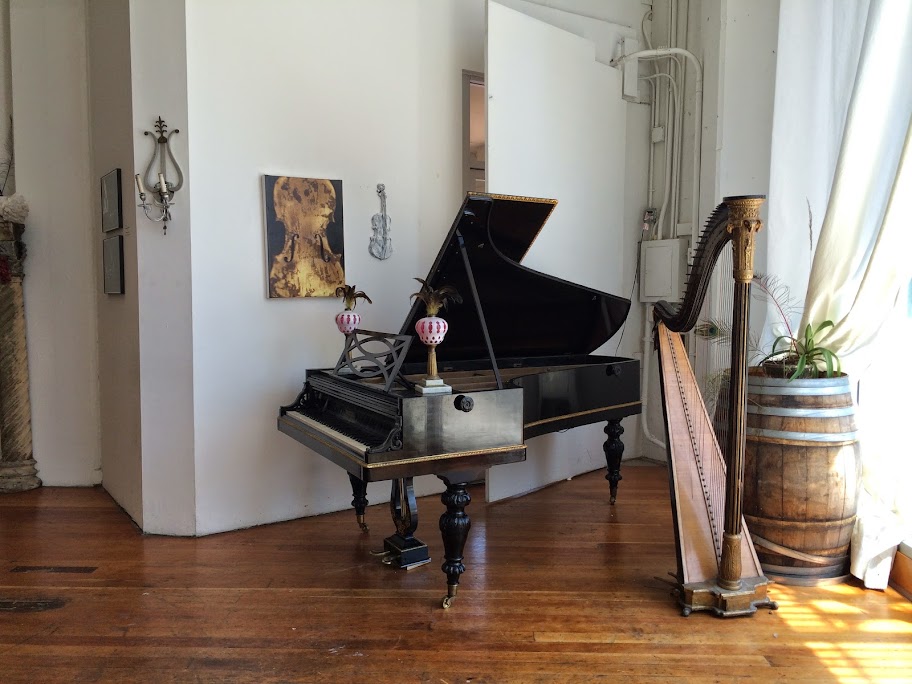 If you're interested in using the space for any of the ways mentioned above, or have suggestions for how your group could utilize it, reach out to Tibor and his team at artcasepianos [at] gmail {dot} com.
San FranciscoHayes Valley
About 20 hours ago