Meet Dan Harder And His Stockpile Of Cardboard Signs

Photo: Amy Stephenson/Hoodline
By Amy Stephenson - Published on July 29, 2014.
San FranciscoUpper Haight
A few months ago, Dan Harder, long-time Haight resident, approached us to say that he had been diligently collecting signs from the street population. Of course, we had to see what that was about.
Dan has lived in the Haight since 1983, right at the tippity-top of Central Avenue near Buena Vista Park. "I raised a family here," he told us. An artist and poet himself, he found himself attracted to the signs he saw in the hands of folks on the street. "The art of the dispossessed," as Dan called it, tells an unforgettable story of the travelers and the destitute who share his neighborhood with him. So, a few years back, he started buying the signs from their makers. 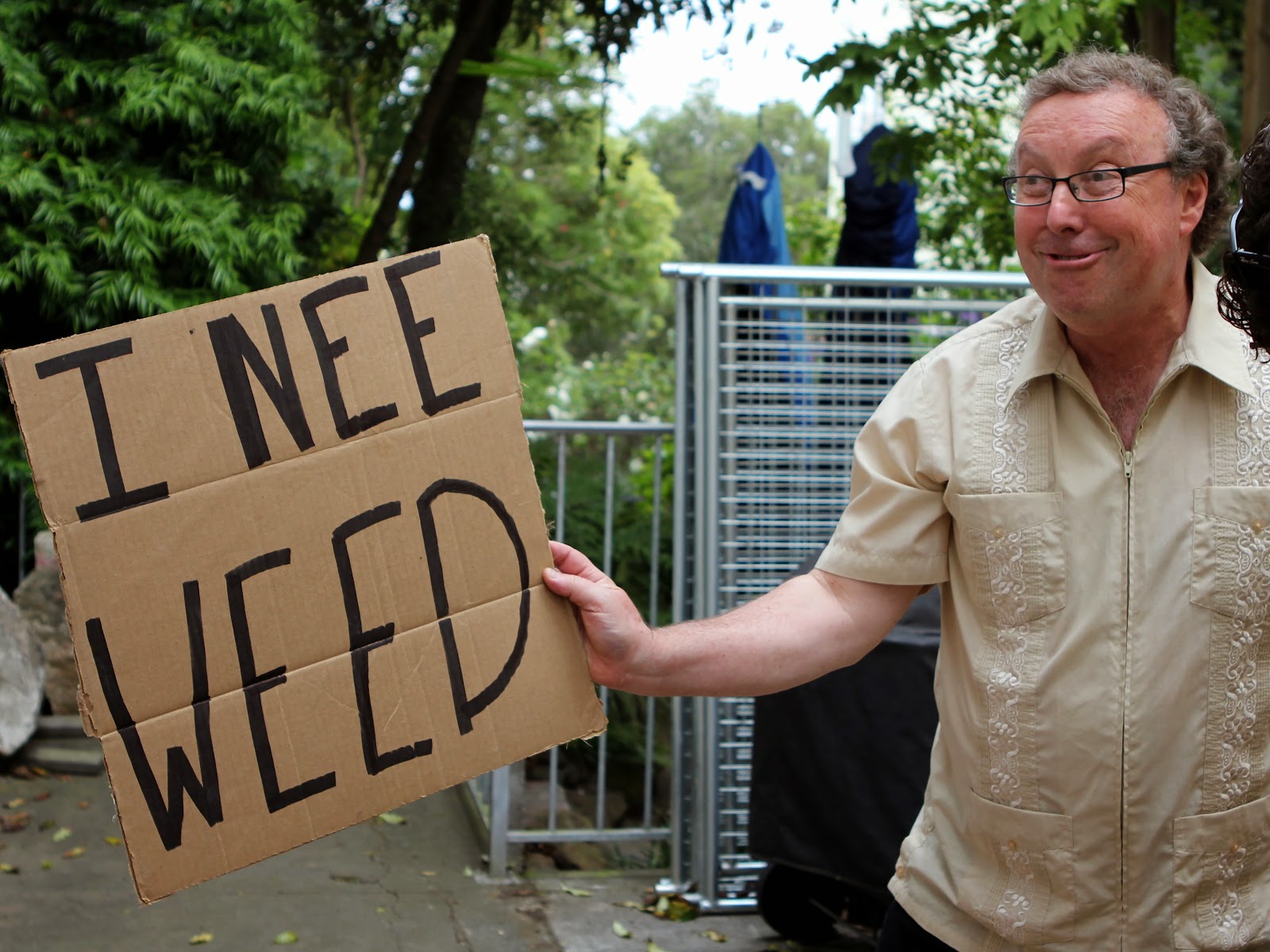 Dan, laughing at his favorite sign, "I NEE WEED"
All told, there are more than 50 signs, some decrepit, some pristine; some illegible, some as though a third grade teacher had written them. Dan diligently laid them out one by one on his small back patio for us to see the big picture. 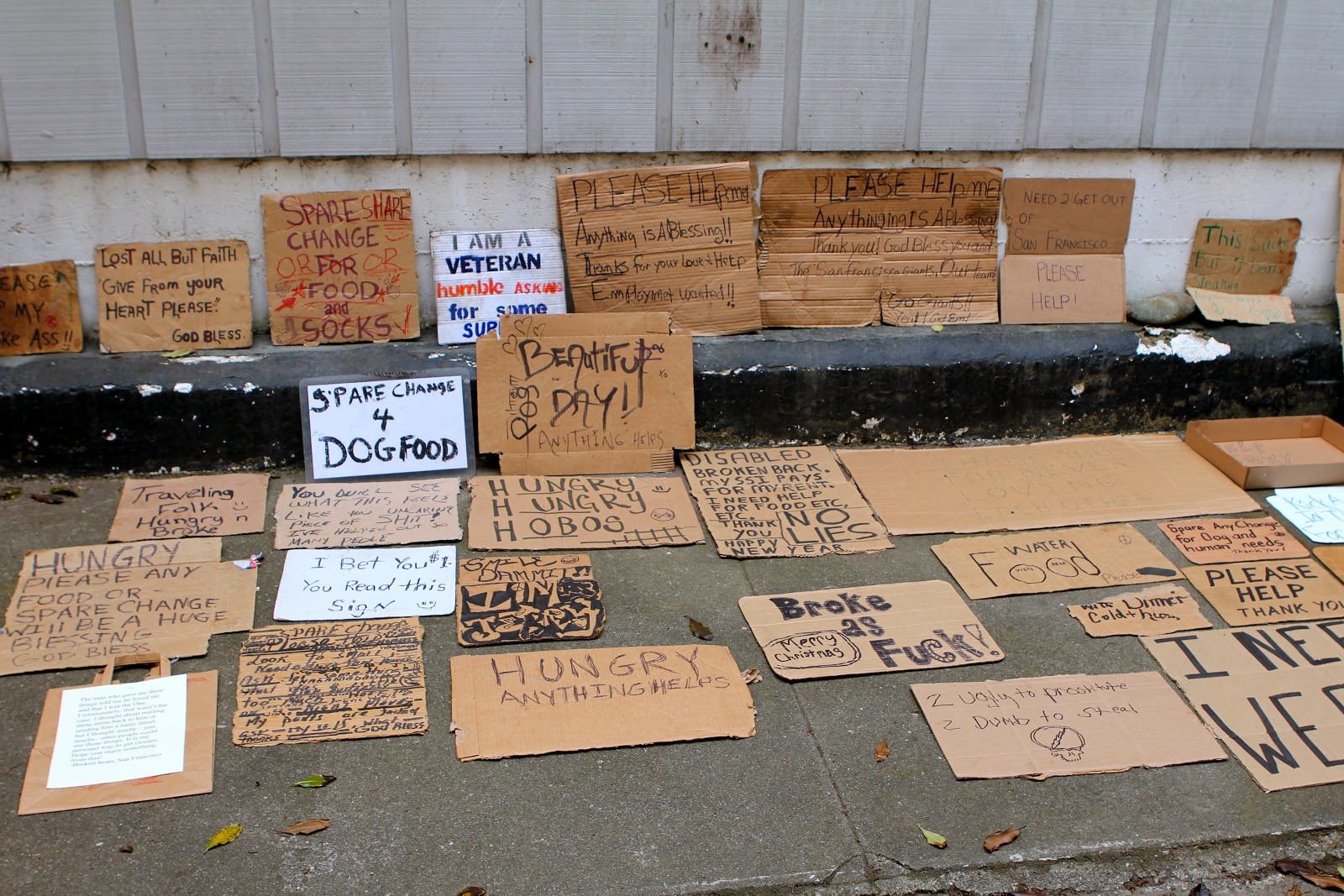 "Obviously, I pay for them. Sometimes I also go around and hand out Sharpies." 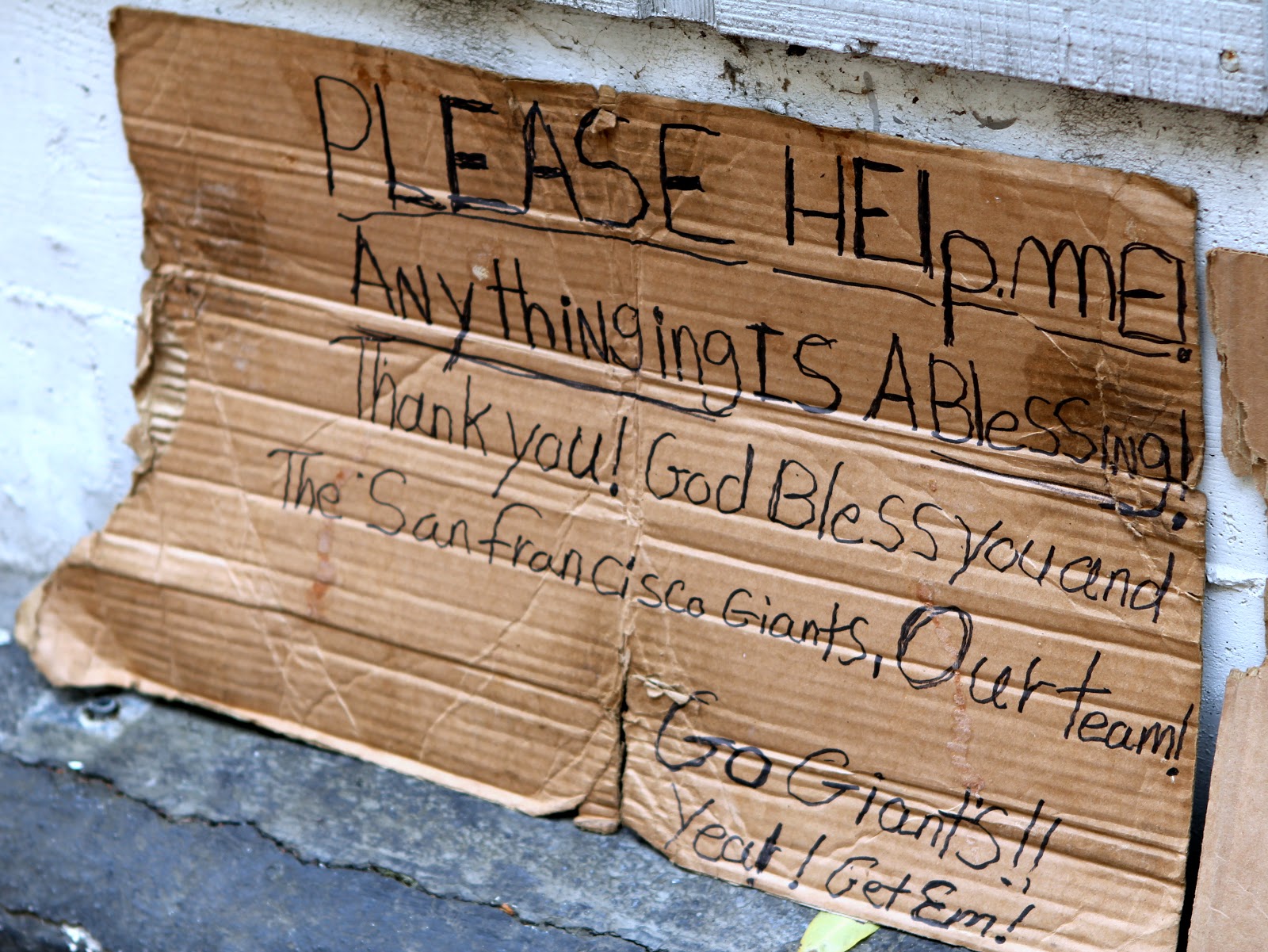 "A lot of these are heartfelt cries for help," he told us, laying out the above sign, made by a veteran. "That guy was really sad," he said, clearly remembering the person who created the sign. 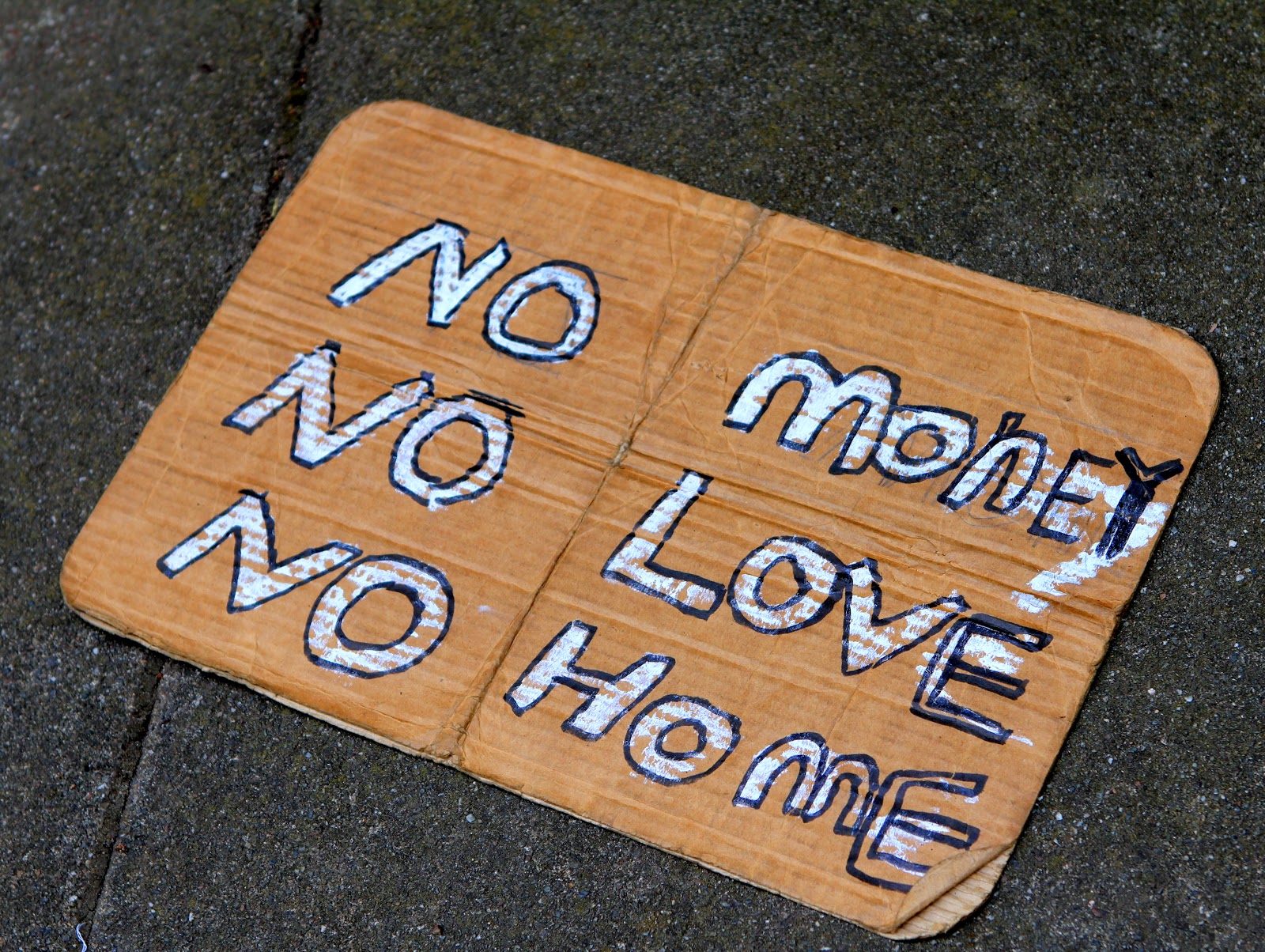 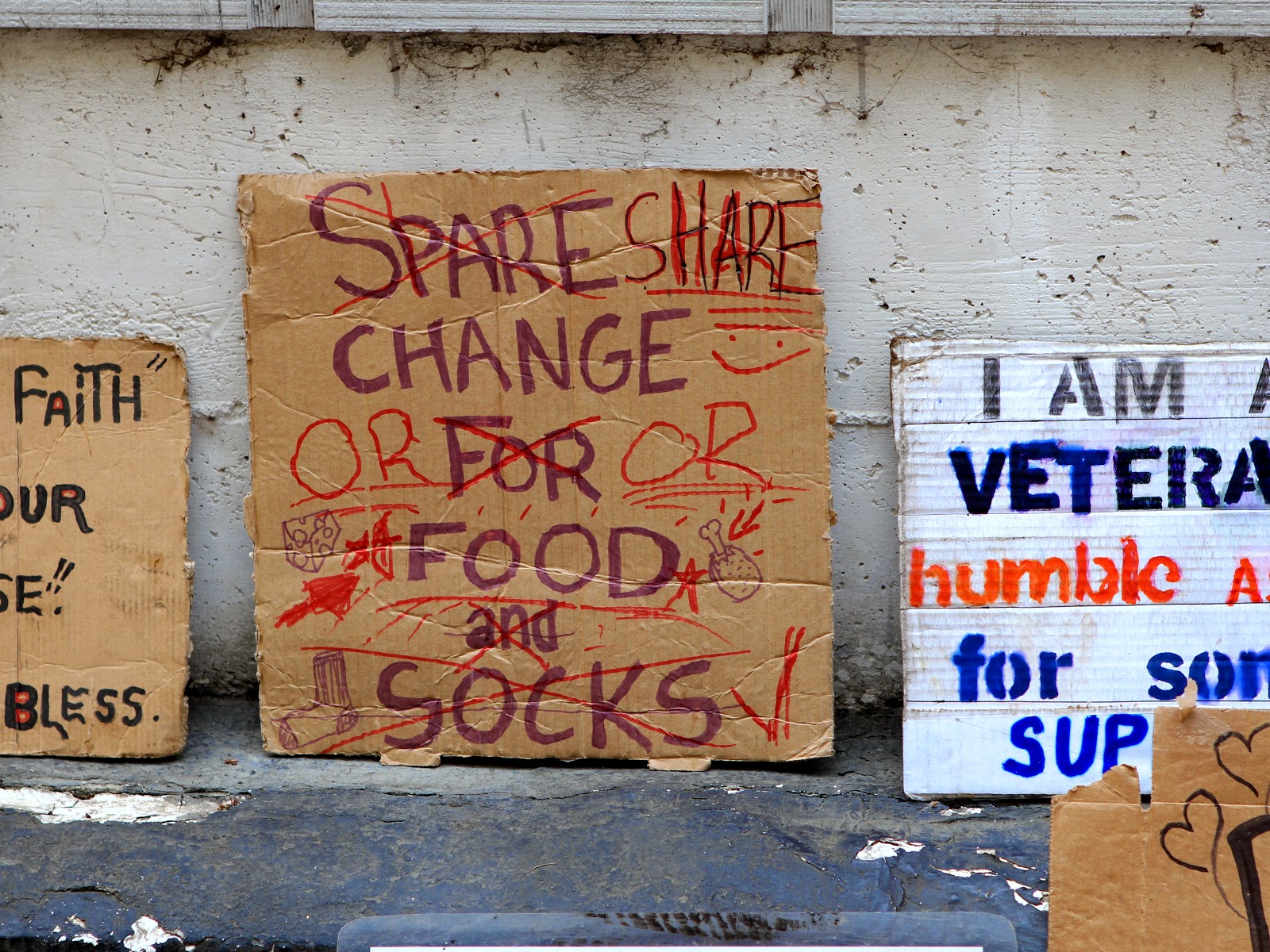 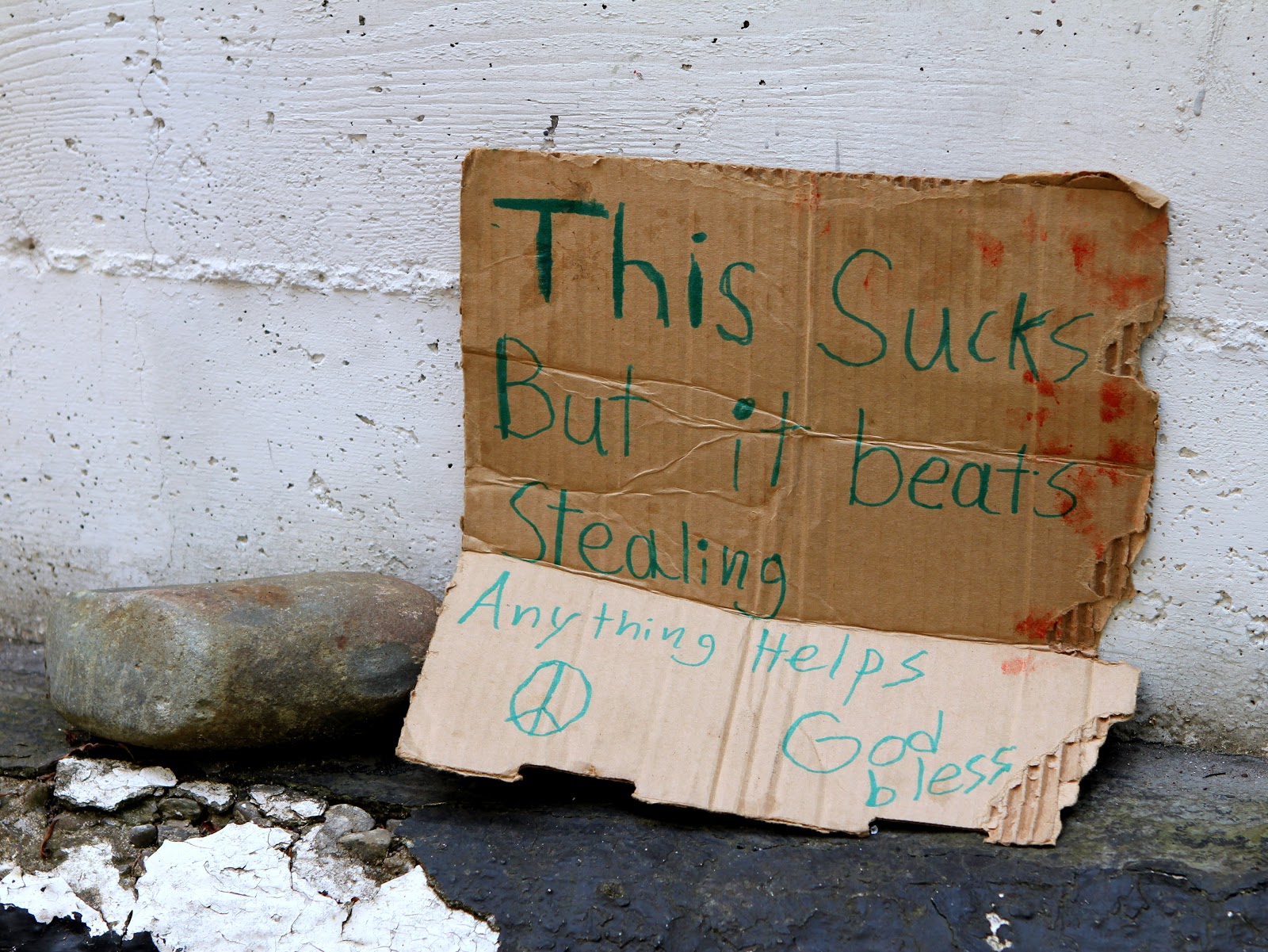 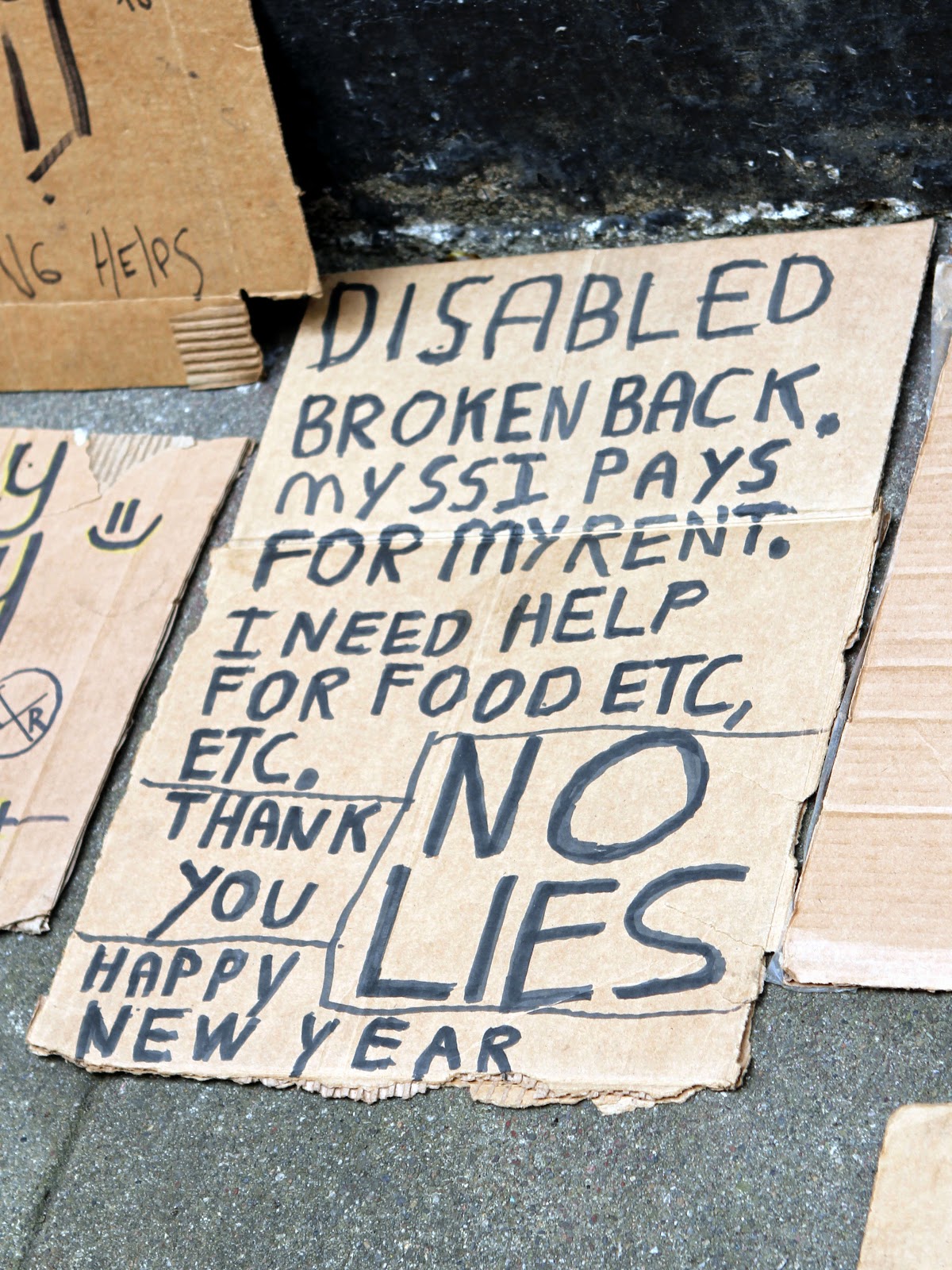 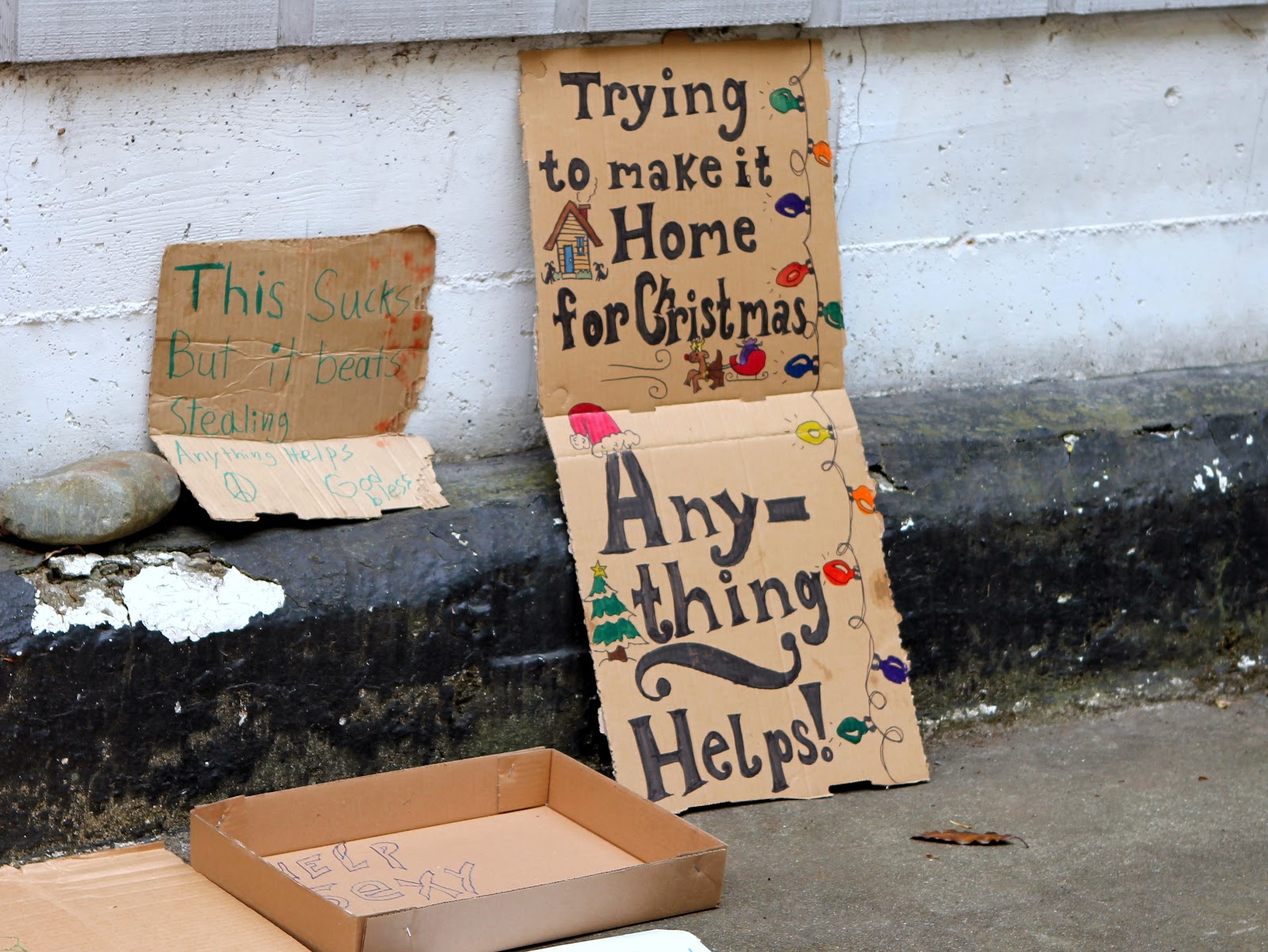 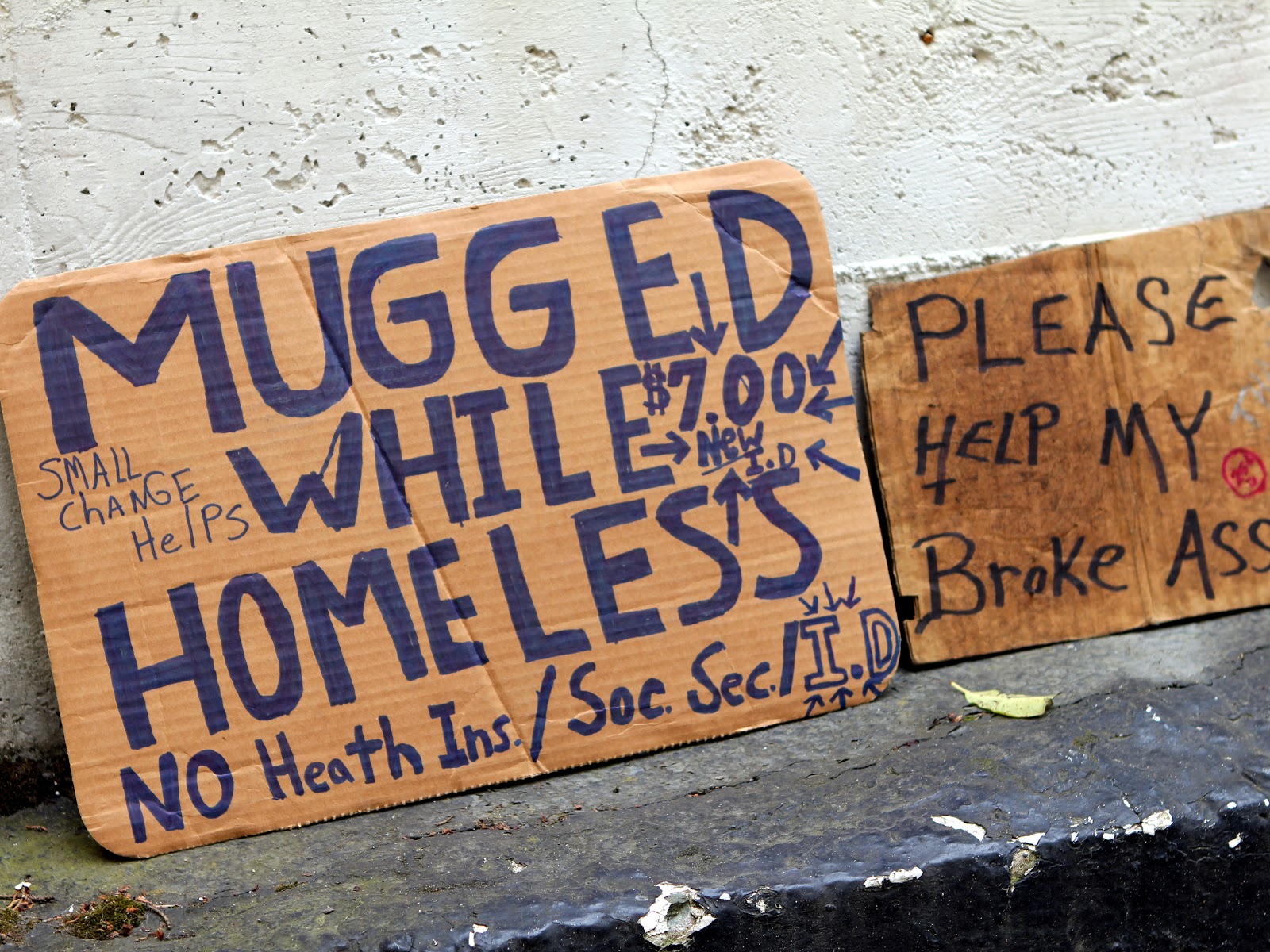 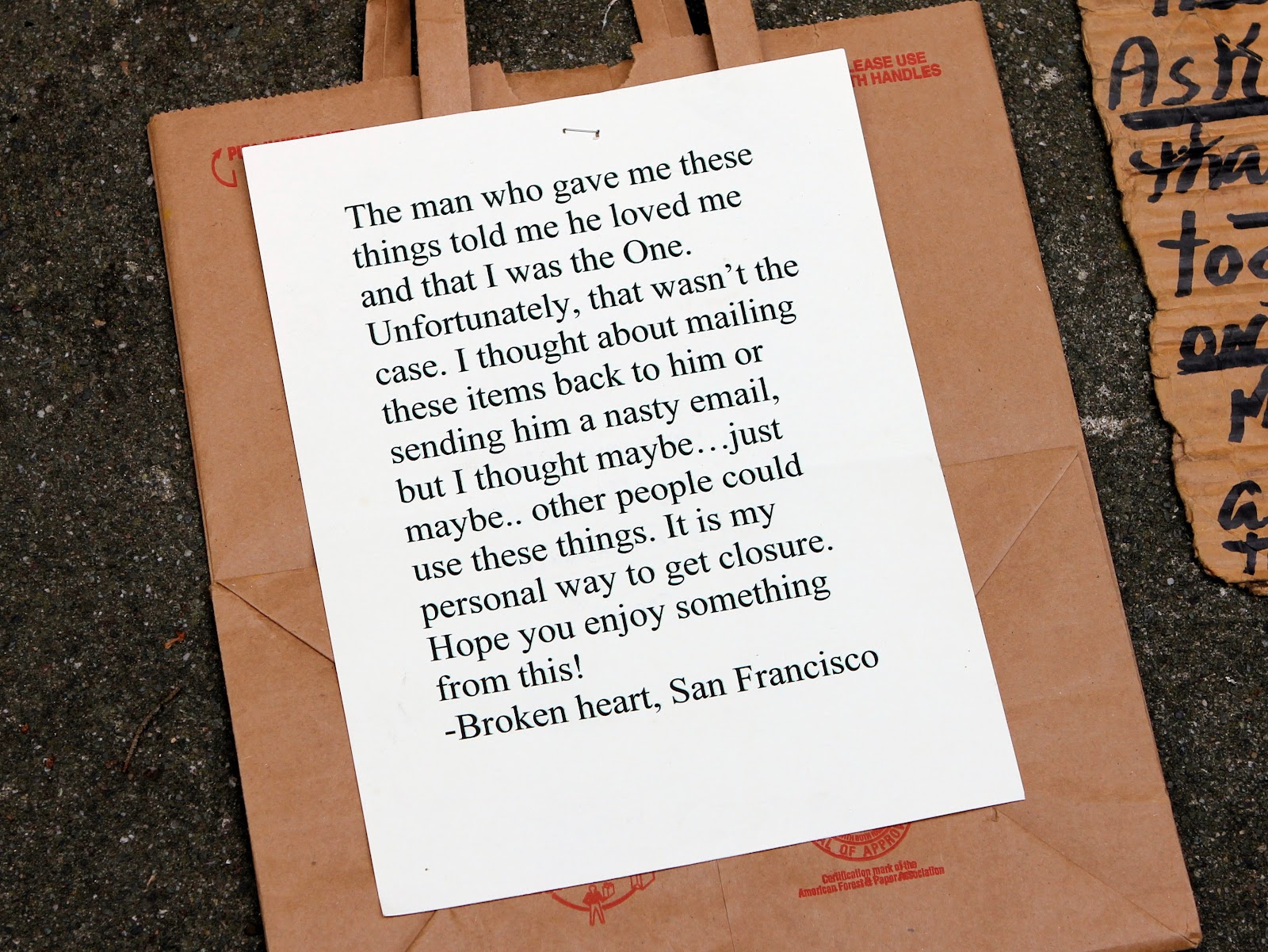 Some were much more lighthearted, though still a bit grim: 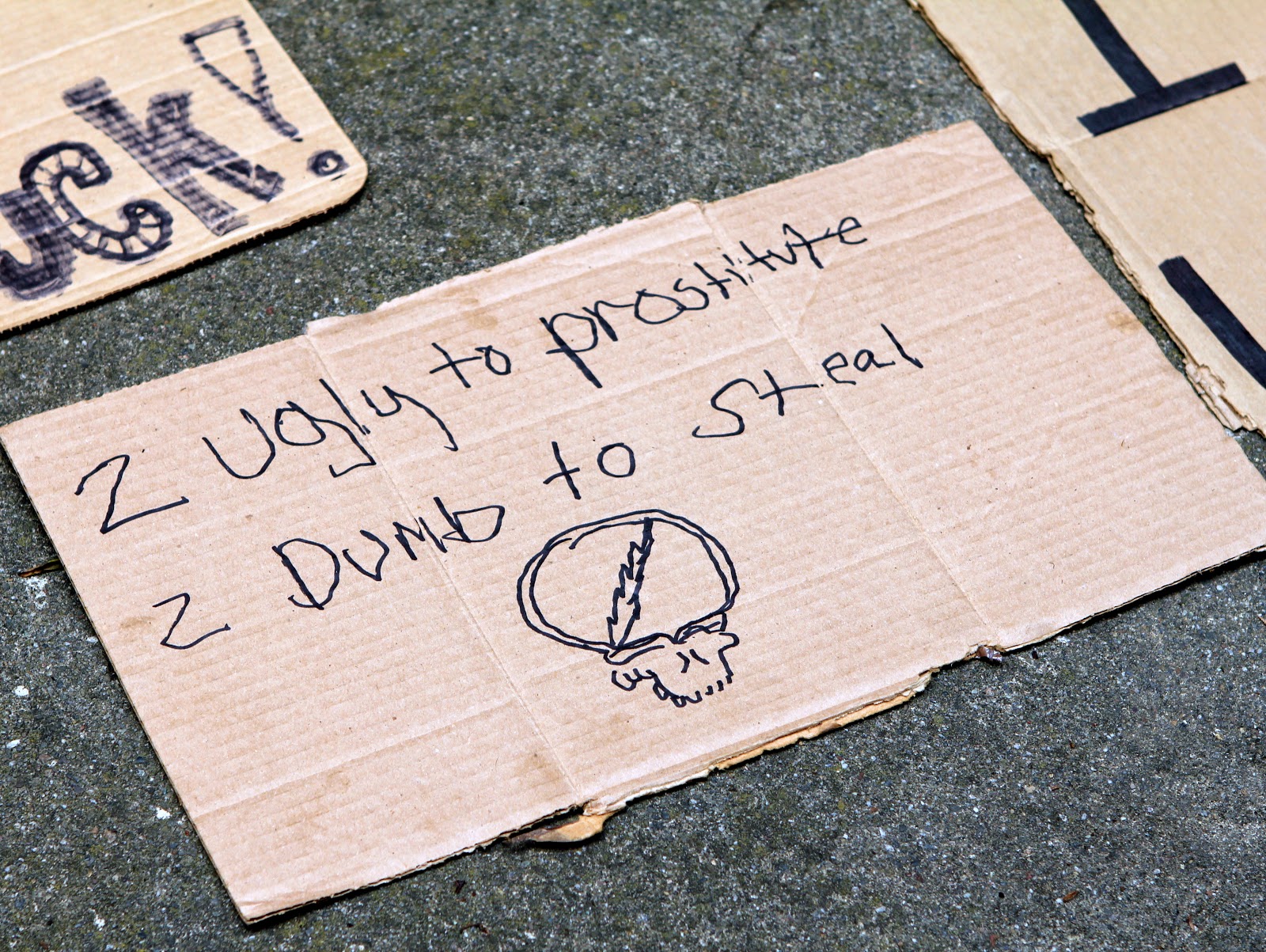 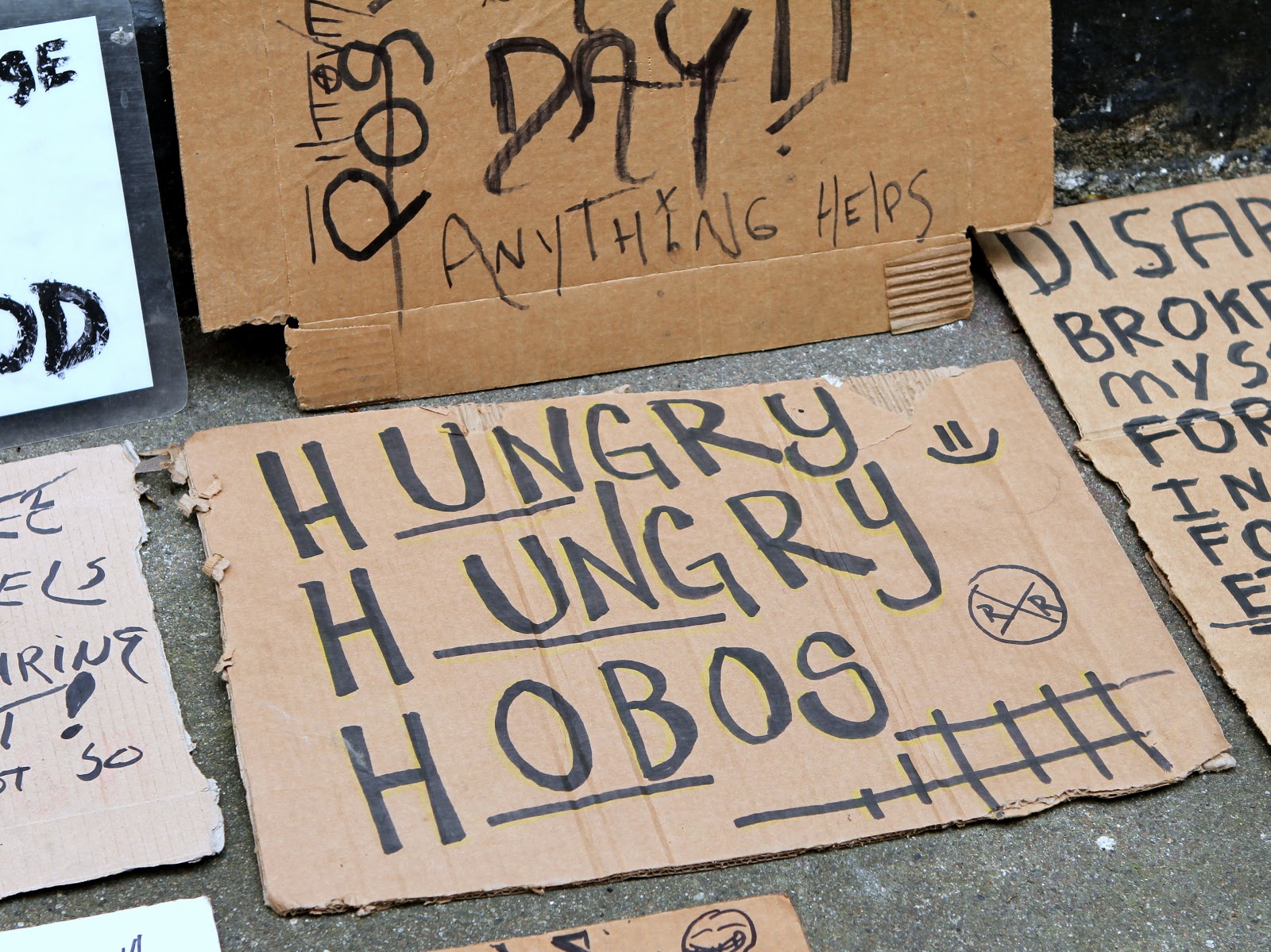 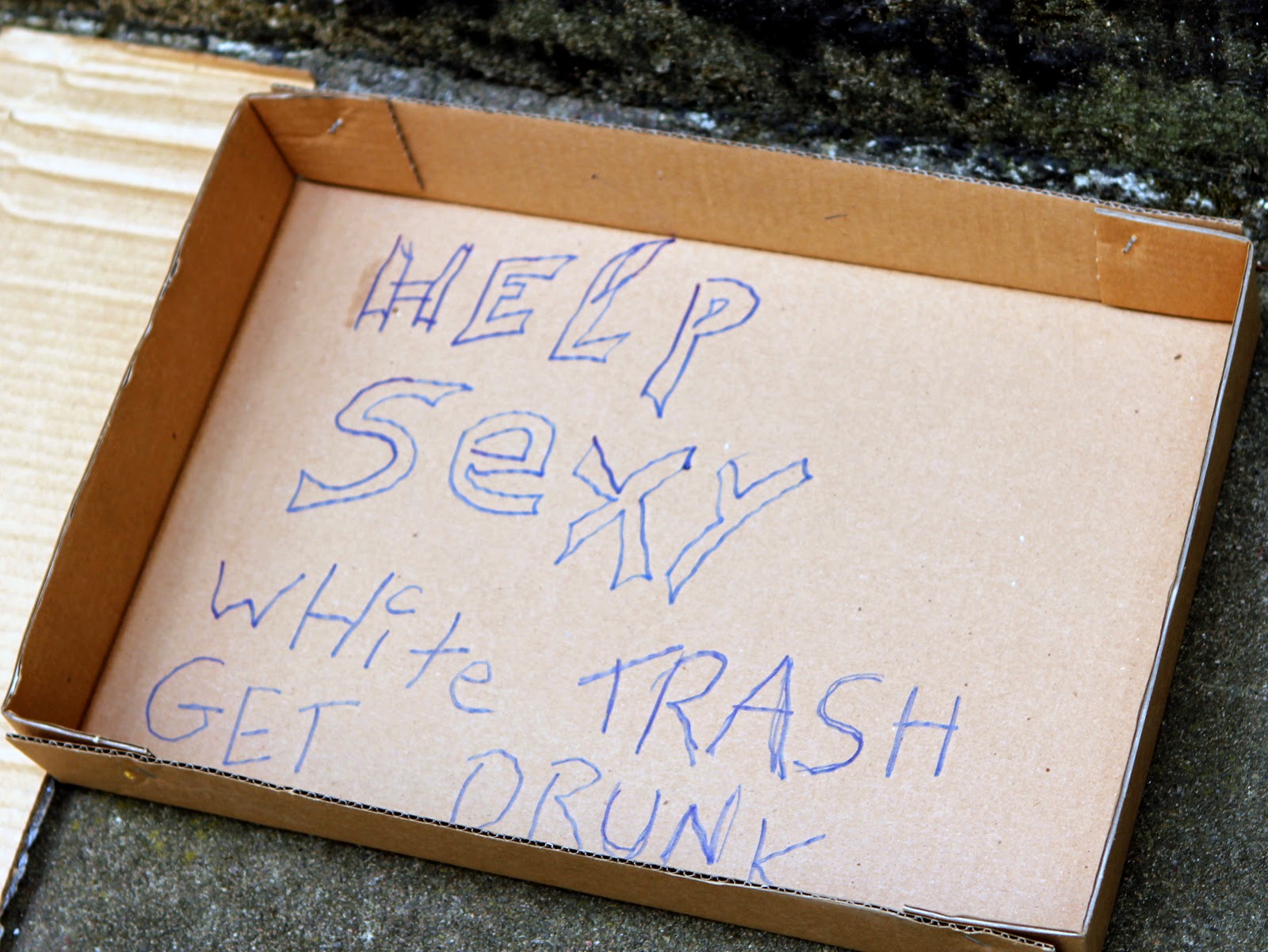 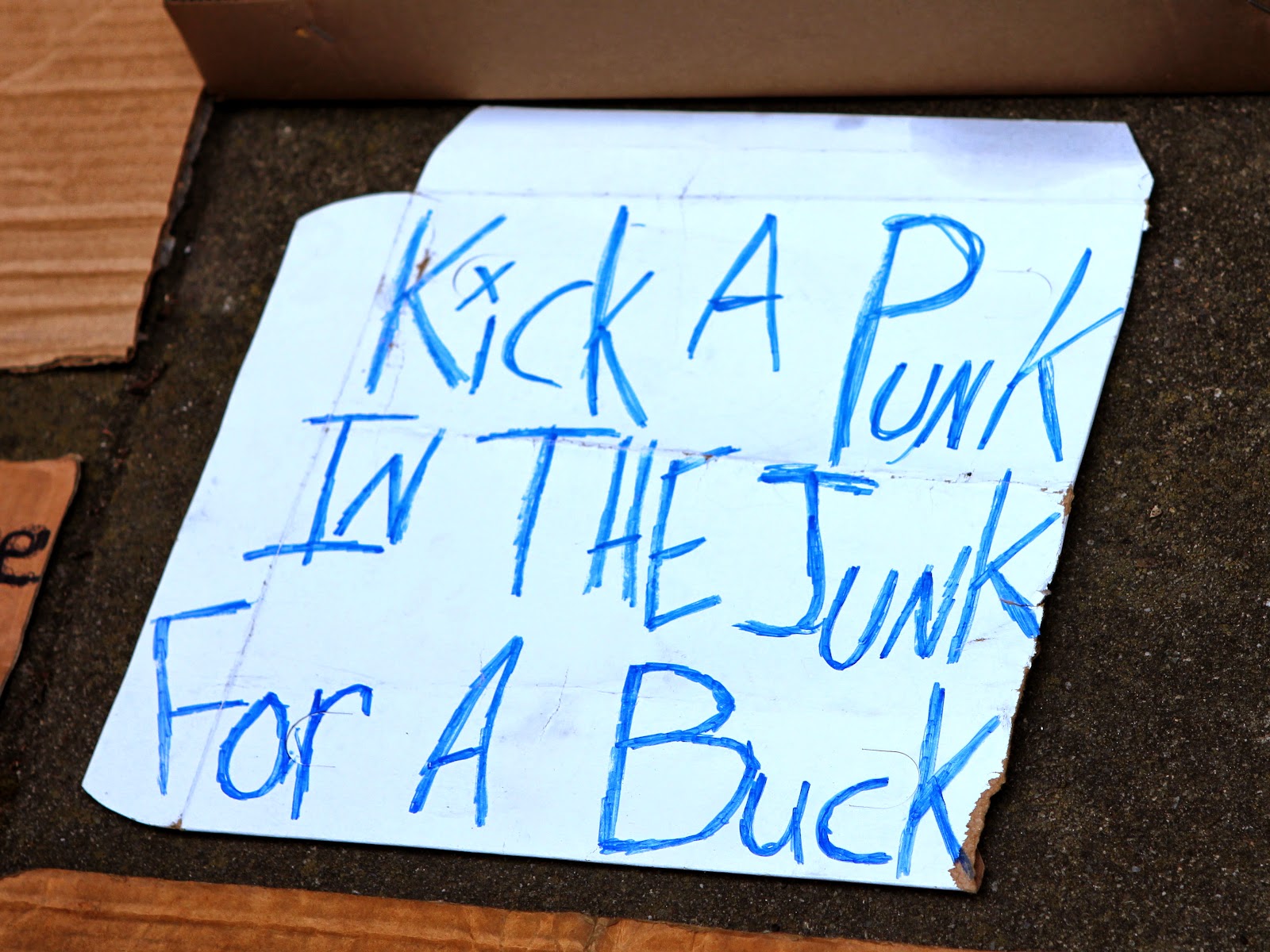 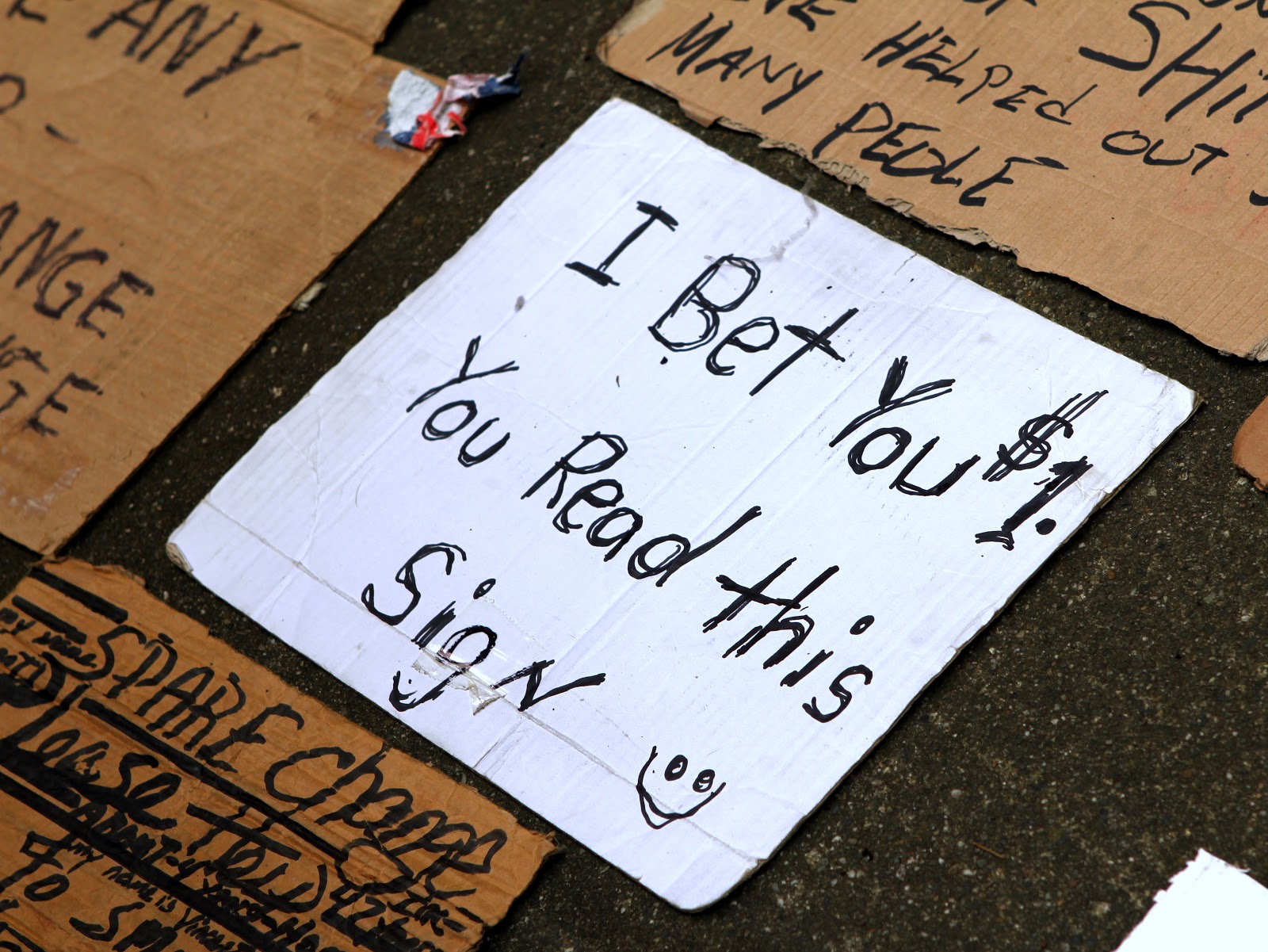 As to what he'll do with them, Dan tells us he's always thought of putting together an art installation, or somehow combining them into a single piece to tell a story about the neighborhood that most inhabitants would prefer to ignore. 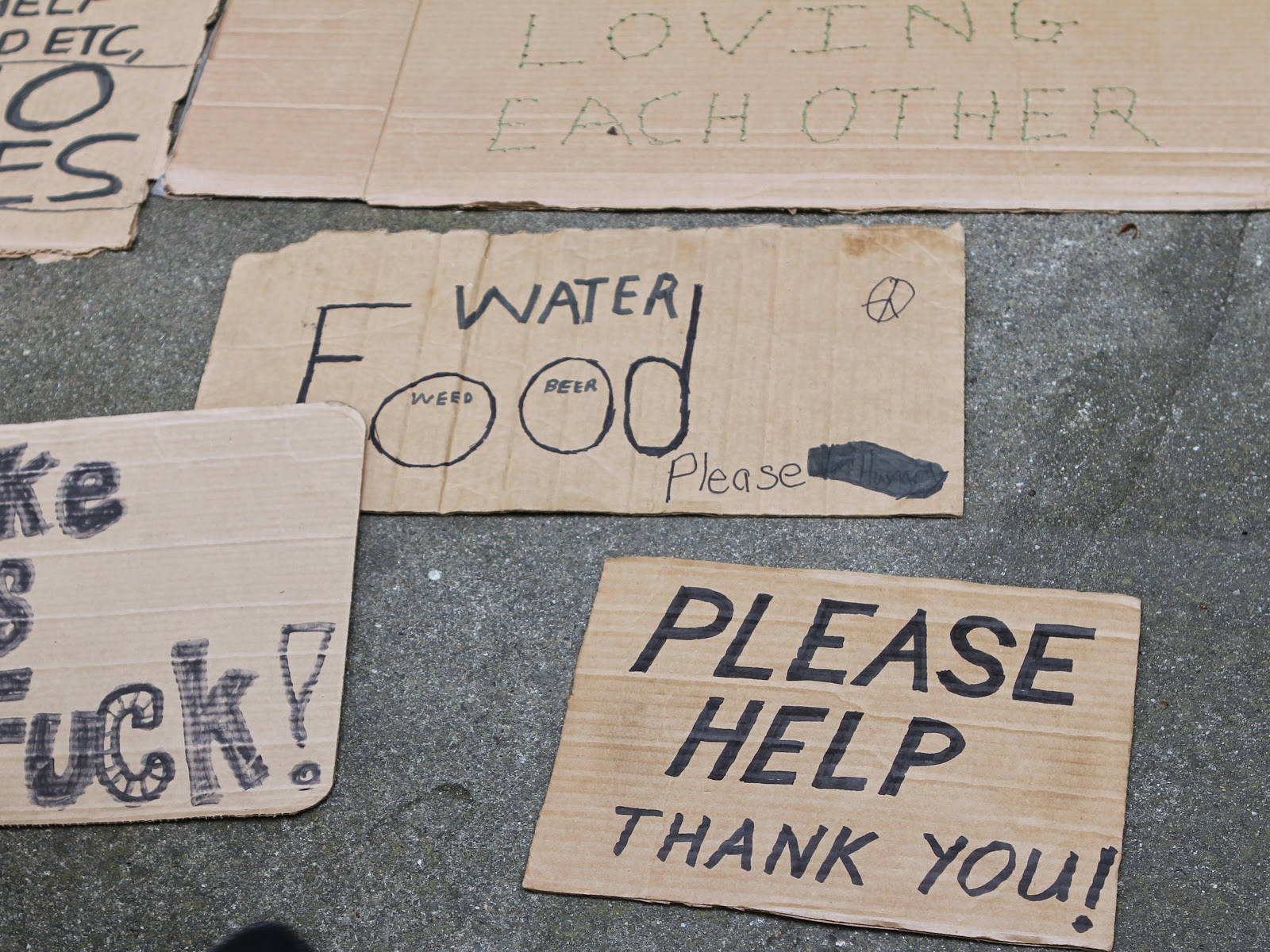 Speaking of art, Dan also enjoys collecting odd bits of art he finds around the neighborhood. "I have Bad Art parties a few times a year. Everyone has to bring a piece of bad art, and we arrange the garage like a gallery." 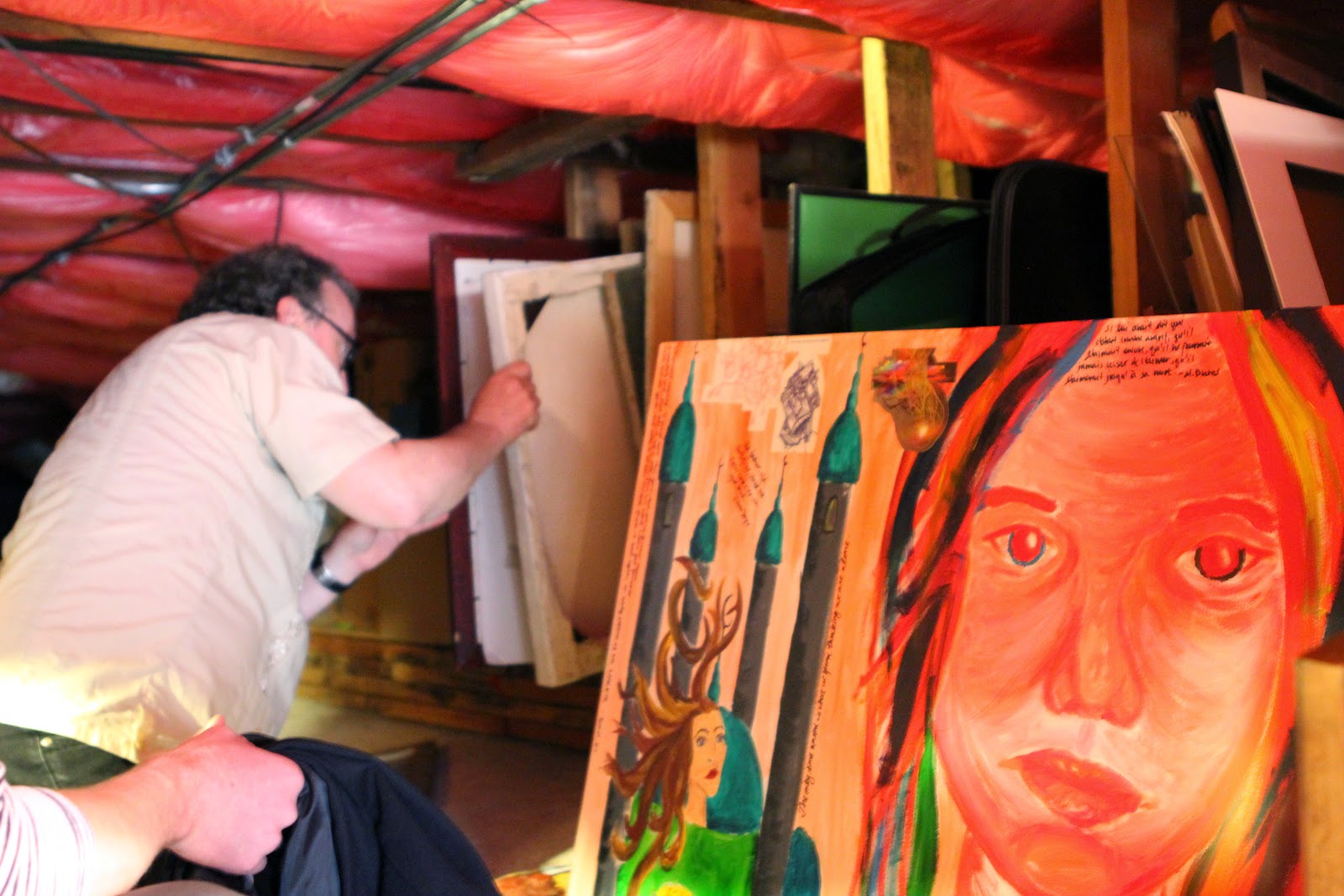 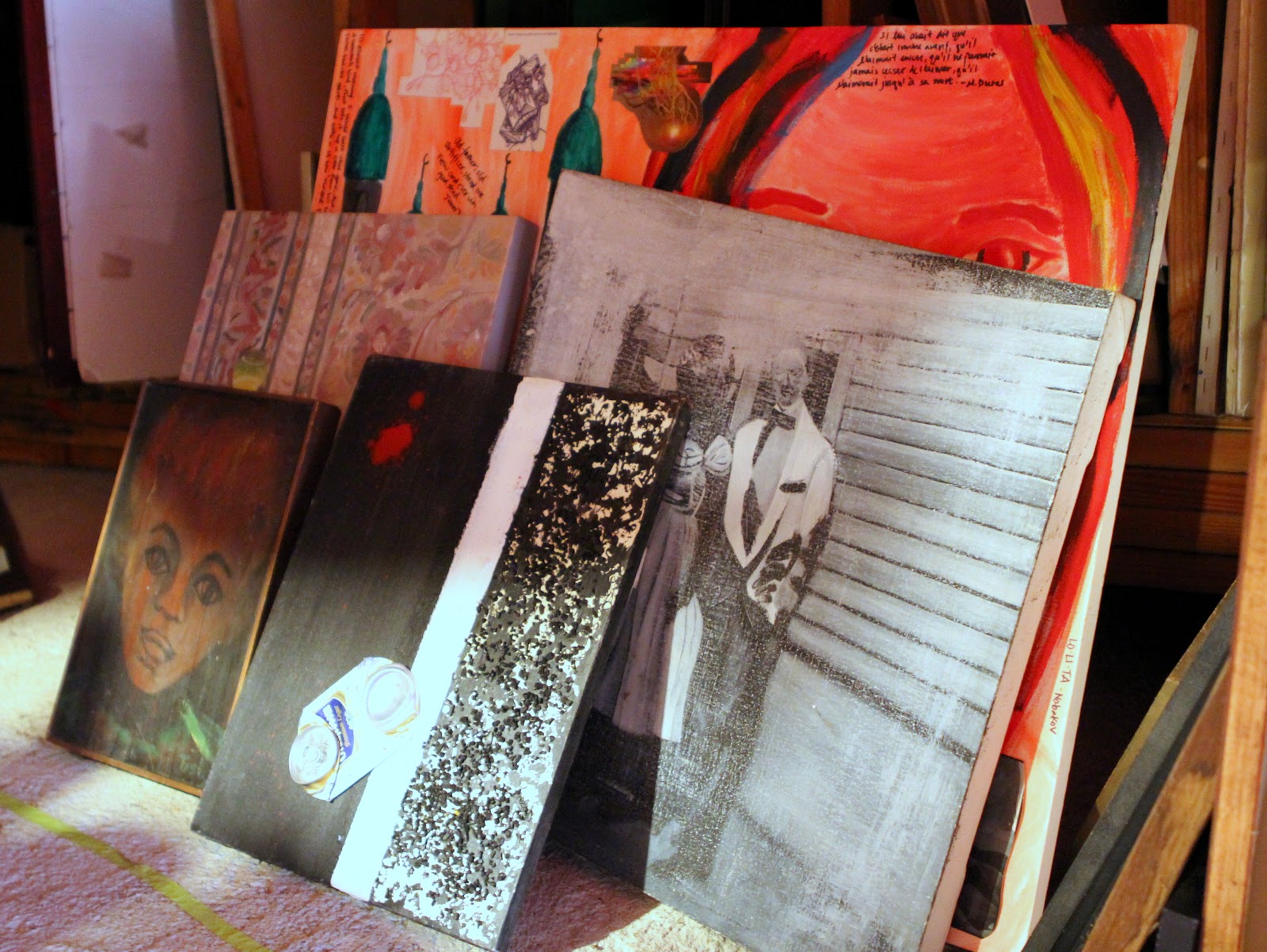 He's got some gems he's held onto over the years: 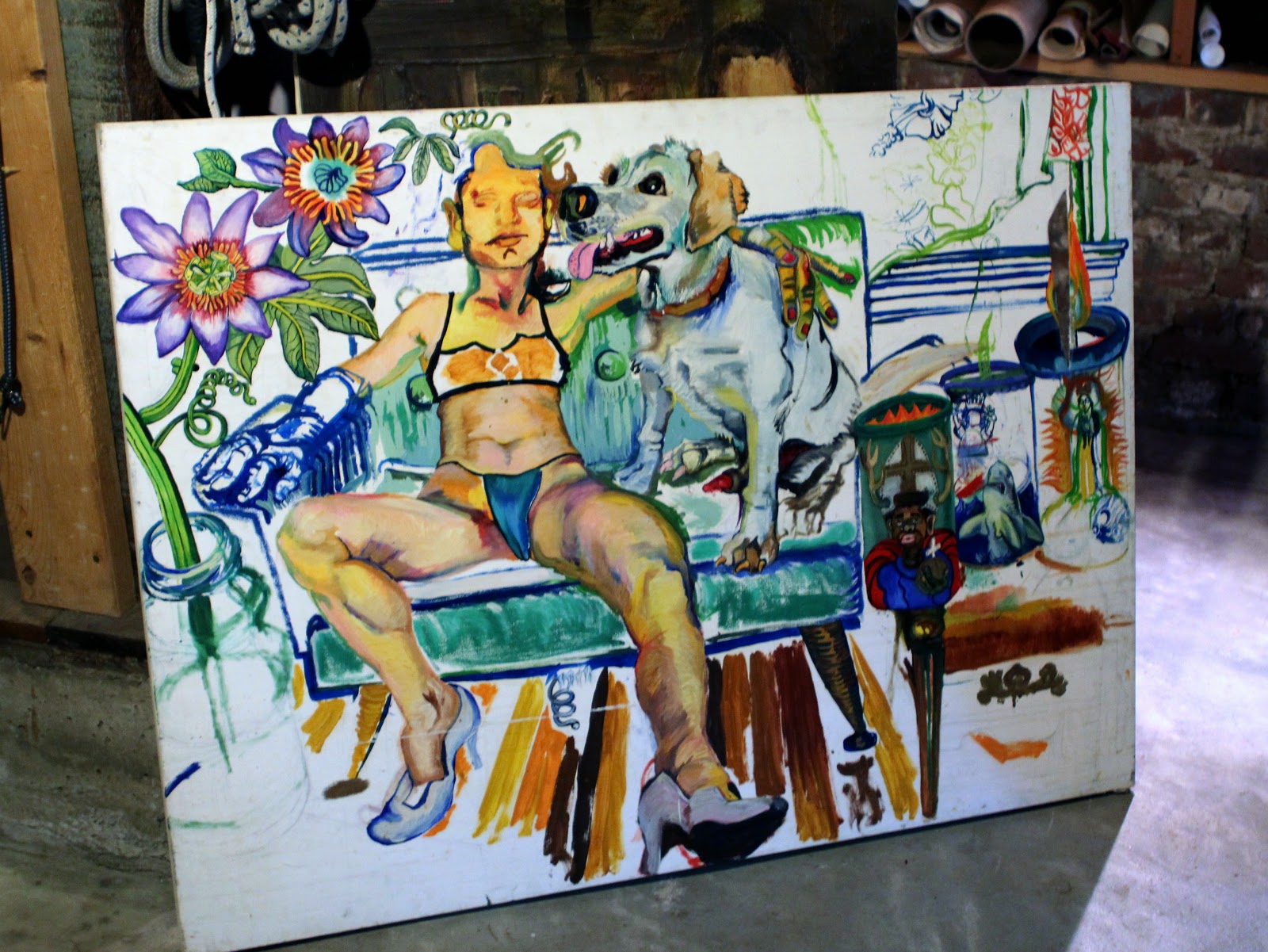 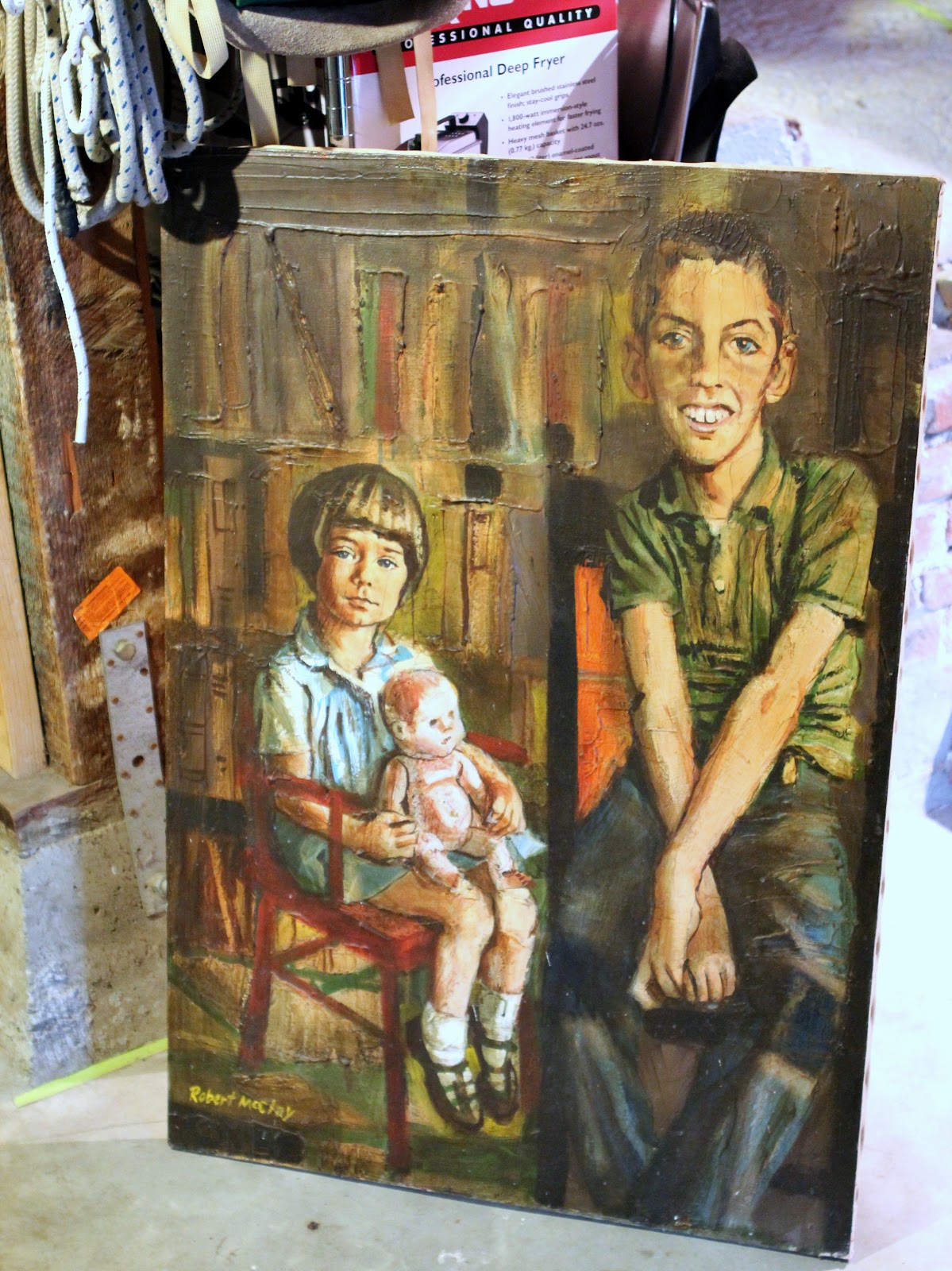 He promises to let us know when the next Bad Art party goes down, and we'll be sure to cover it for you when it does.
Thanks for the tour, Dan!
San FranciscoUpper Haight
About 23 hours ago

Carrie Sisto
About 24 hours ago