Photo: Jared Schwartz/Hoodline
By Jared Schwartz - Published on July 12, 2014.
San FranciscoHayes Valley
Even though Pride and the 4th of July are behind us, the neighborhood is still going strong with lots of events. Here's a quick roundup of things coming up, news we didn't get a chance to share, and in one sad case, a neighbor who needs help finding his missing cat.
Public Bikes Opening Party Today 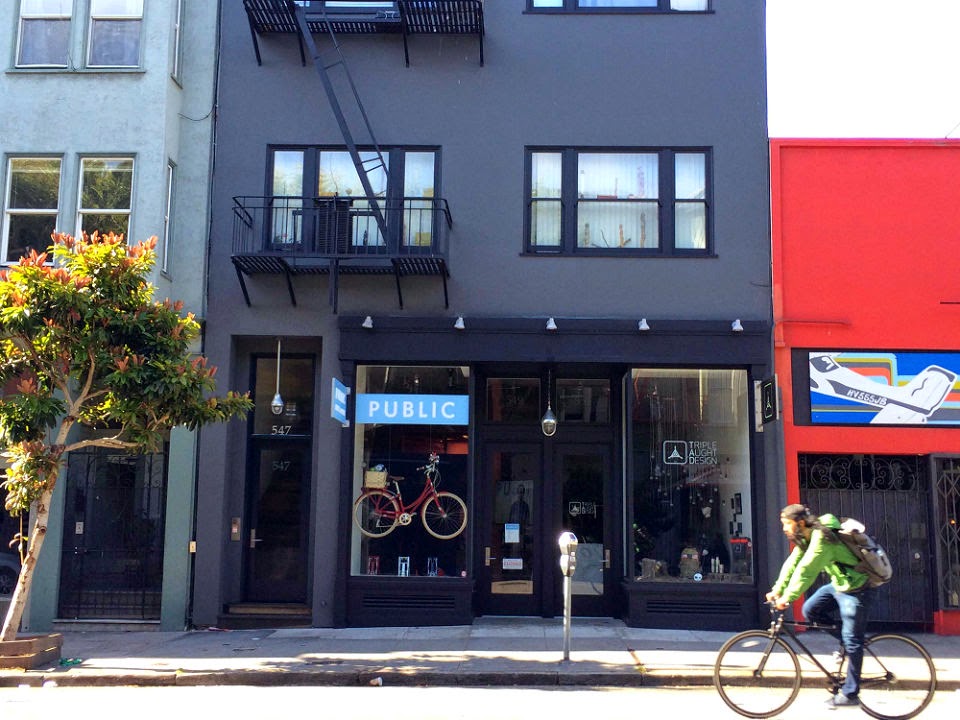 As we shared last weekend, Public Bikes is all settled into their new home on Hayes Street and ready to party. The big event takes place at their new flagship store today from 11am-3pm. The party will spill into the sidewalk and parking spaces in front of the shop so it'll be hard to miss if you're walking along Hayes. RSVPs are encouraged, and you can enter a raffle and potentially win a free bike that costs almost $700. [549 Hayes Street]
8 Octavia Lists Its Most Expensive Unit 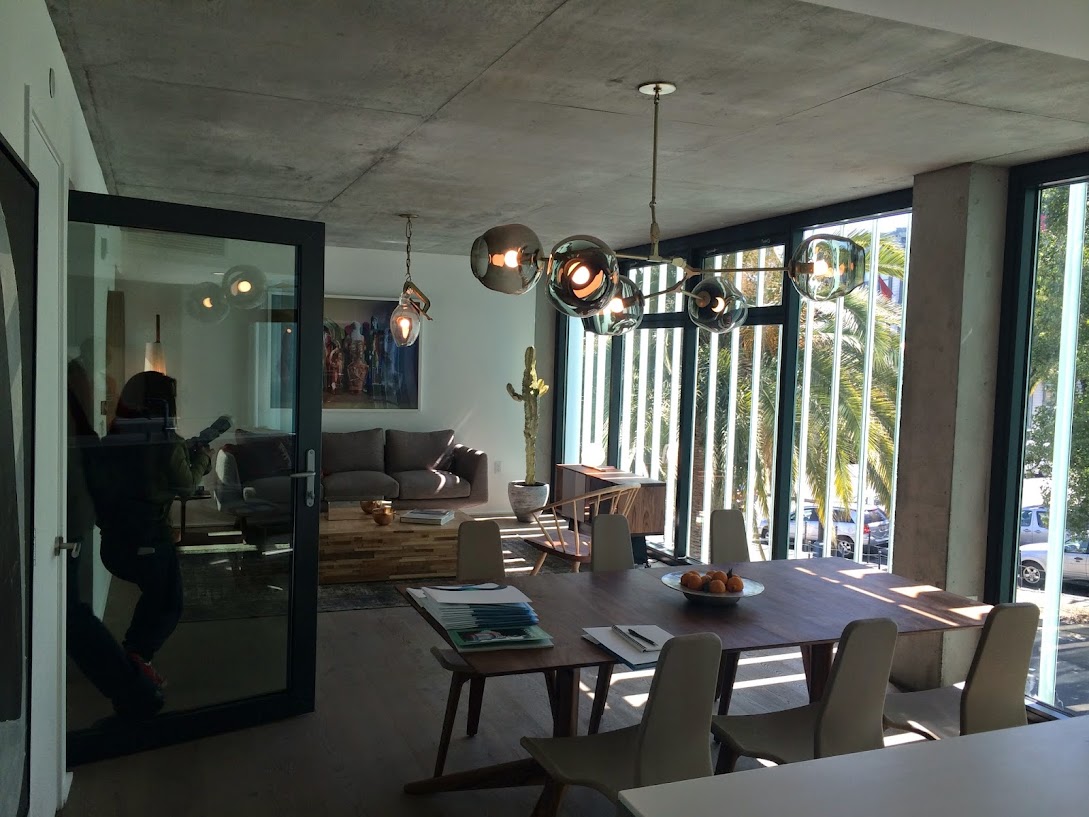 As the new mixed-use building at the corner of Octavia and Market takes down its scaffolding, it's also announcing selling prices for some of its units. According to CurbedSF, Unit 608 is a 2-bedroom, 2-bath, 1,001-square-foot condo that's asking for $1.385 million (the picture above is a different unit). As Curbed points out, that's $1,384 per square foot and now "the highest listed price per square foot in the history of Hayes Valley." [8 Octavia Boulevard]
Neighbor's Cat Goes Missing 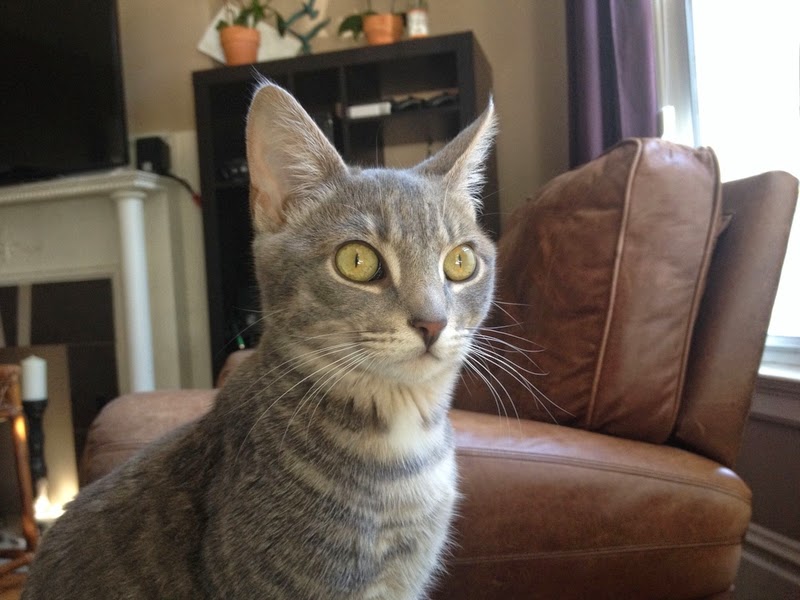 (Photo of Asher by Lawrence)
Laurence,  a Hayes Valley resident, recently posted about his missing cat and we want to get the word out in case anyone has seen him. Asher snuck out of the window of his home on Page Street between Octavia and Laguna. According to Laurence, "Asher has always responded to the sound of food being dropped in his metal bowl so we've tried that (wandering around the block and shaking it for hours, to be honest). Haven't heard even a meow so far :(" If you see the grey feline, you can reach Laurence at (619) 928-4449. And don't forget to drop us a line if your pet has gone missing in the area.
And in case you missed it, make sure to check out our post from Thursday about the five most dangerous intersections in Hayes Valley. Lots of locals have already chimed in, and we'd love to hear your feedback and  suggestions for other hair-raising street crossings in the neighborhood.
San FranciscoHayes Valley
About 8 hours ago