Photos: Mike Gaworecki / Hoodline
By Mike Gaworecki - Published on September 09, 2014.
San FranciscoLower Haight
San Francisco's many vegetarians and vegans most likely do not need an introduction to Love N' Haight Deli. The sandwich shop at 553 Haight Street has earned itself "institution" status, and rightly so.
Not only does Love N' Haight make some of the best veggie sandwiches in the city, the place is open until 2am most nights of the week (it closes at 1am on Sunday nights—er, make that Monday mornings).
So it probably made plenty of business sense last year when Love N' Haight went all-veggie, committing itself to being the meat-free sandwich haven it has always been best known as, anyway. But the decision, according to owner Fey Chao, was based on a much simpler line of reasoning.
"We’re vegetarian," Chao says of her and her family. "I've been planning the switch for a long time." 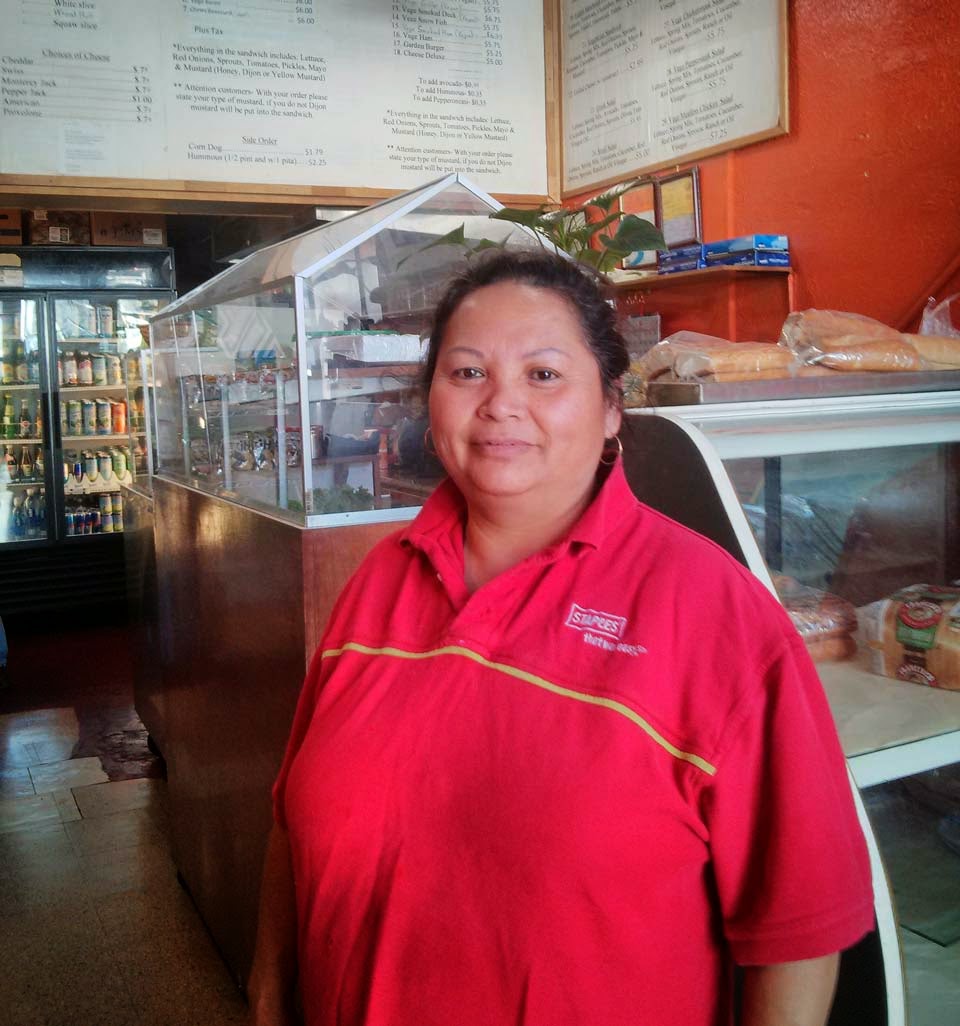 Chao founded Love N' Haight Deli 14 years ago and she still runs it today, with a little help behind the counter from three of her five sons. We caught up with her on a sunny Sunday morning when she arrived to open shop. She was running late because the traffic on the Bay Bridge was particularly bad that morning — Chao has lived in Oakland since emigrating to the U.S. from Laos and taking up residence in Oakland in 1991.
One person drifted in while we were there and asked if Love N' Haight serves coffee—it does not. Love N' Haight serves sandwiches, and the typical items that you might require to accompany your sandwiches: drinks, chips, candy bars. That’s it.
There are nearly 20 options on the sandwich menu, many including faux-meat ingredients like Chicken Steak, Smoked Duck, and Snow Fish. All cost under $8, most under $6. There are also a handful of salads available, and sides like corn dogs and hummous. And as with any deli you can opt to build your own sandwich, if you're not tempted by any of the pre-set offerings. 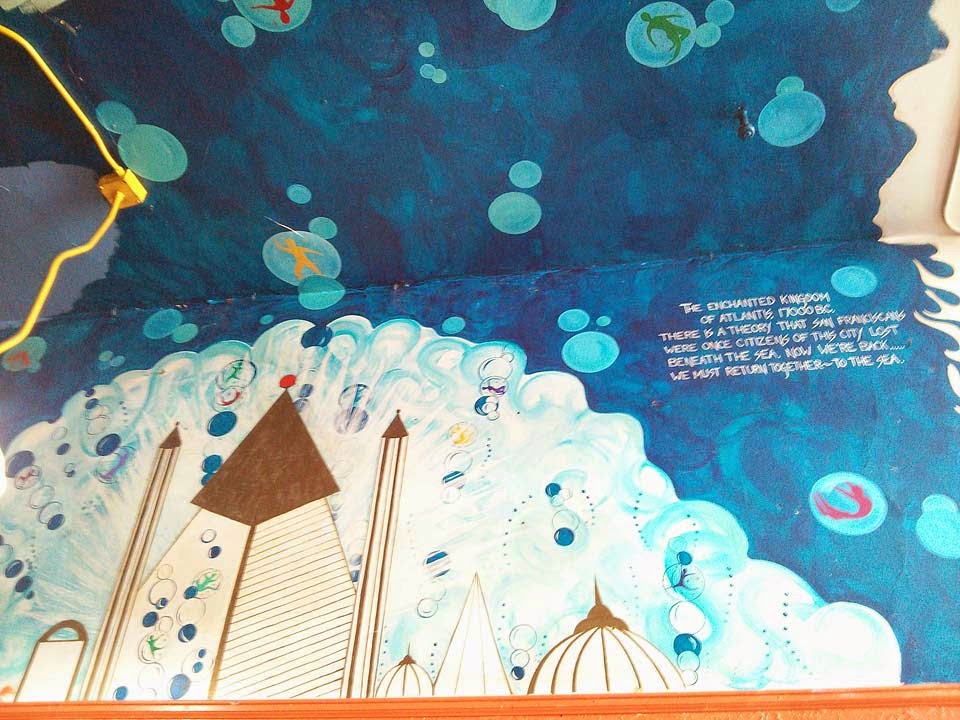 Aside from an inexplicable mural dedicated to “The Enchanted Kingdom of Atlantis 17000 B.C.” splayed across the ceiling and a small shrine with a Buddha statue, there’s not much in the way of decoration at Love N' Haight. Just a few tables and chairs, and of course the standard deli trays of fixin’s and condiments.
There hasn’t been too much blowback from meat-eaters over the decision to go all veggie. In fact, Chao says she has even won over several carnivores. Some people have become upset when they try to order roast beef or ham or turkey on their sandwich, but she usually tells them to try the vegetarian “meats”. “Later on, they come back and say, ‘It’s good,’” she laughs.
Chao herself is partial to the Veggie Chicken Steak and the Veggie Smoked Duck, which also happen to be her bestsellers.
San FranciscoLower Haight
About 1 hour ago