Scenes From A Giants Victory In The Castro

Photo: Roy McKenzie/Hoodline
By Roy - Published on October 30, 2014.
San FranciscoCastro
Last night, as soon as the Giants claimed their third World Series Championship win in five years, Castro Giants fans poured into the streets at Castro Street and 18th Street, blocking traffic and chucking toilet paper rolls onto the Muni lines above.
Down in the Mission, the celebration took a dangerous turn with bottle throwing, bonfires, and one person shot (and transported to hospital with non life-threatening injuries).  Muni temporarily suspended citywide bus service shortly after 10pm due to the celebrations.

Due to safety concerns, all bus srv is are being suspended. All service vehicles will be pulling in. #Subwaysvc will continue to run.

The Castro kept it positive, however. City crews moved into the intersection of Castro and 18th shortly after 8:30pm to clear away some of toilet paper strung along the Muni wires and pounded on the horn several times in what seemed to be solidarity as fans cheered "Let's go Giants!"
Here are some photos and videos we've collected from the scene in the Castro:

People filling the streets at Castro and 18th for #Giants #WorldSeries Championship!! pic.twitter.com/0ztEBRJcyN

Kids celebrating the #Giants win with TP in the Castro! @sanfranmag pic.twitter.com/xDsdtoFNUN 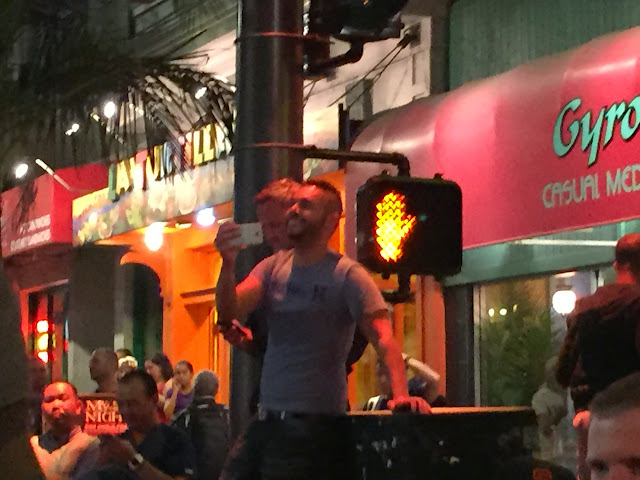 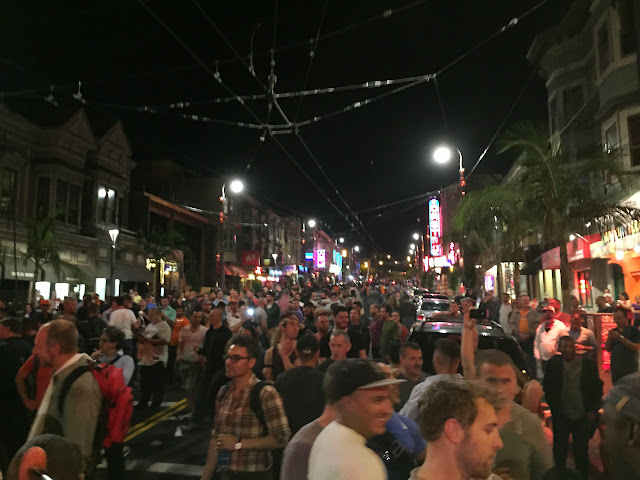 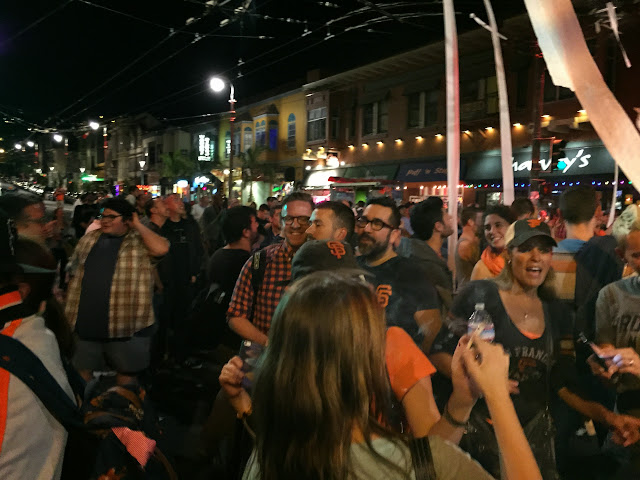 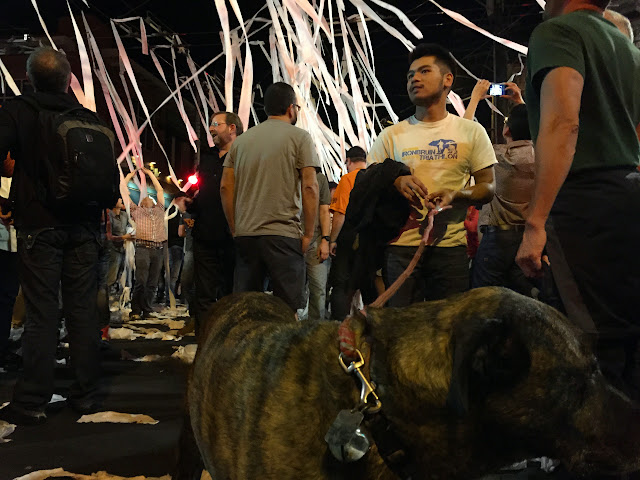 Were you out in the neighborhood last night?
San FranciscoCastro
Aug 12, 2022