Whether you’re looking to get in shape, try your hand martial arts, or are hoping to learn some valuable self-defense techniques, Hybrid Training at 350 Divisadero (just north of Oak Street) might be the place for you. We stopped by and chatted with owner Joseph Hunt to learn a bit more about what Divisadero’s only multi-sport gym has to offer.

Originally from the neighborhood, Hunt opened his business in March 2011. He first started boxing about eight years ago, and soon thereafter got into Brazilian Jiu-Jitsu, a form of martial arts that relies predominantly on grappling and ground fighting.
“I started boxing a little bit, and then someone persuaded me into doing Jiu-Jitsu,” he told us. “I liked doing both, but couldn’t really find places to do that. I wanted to create a place where people could do both, so I started this gym.” 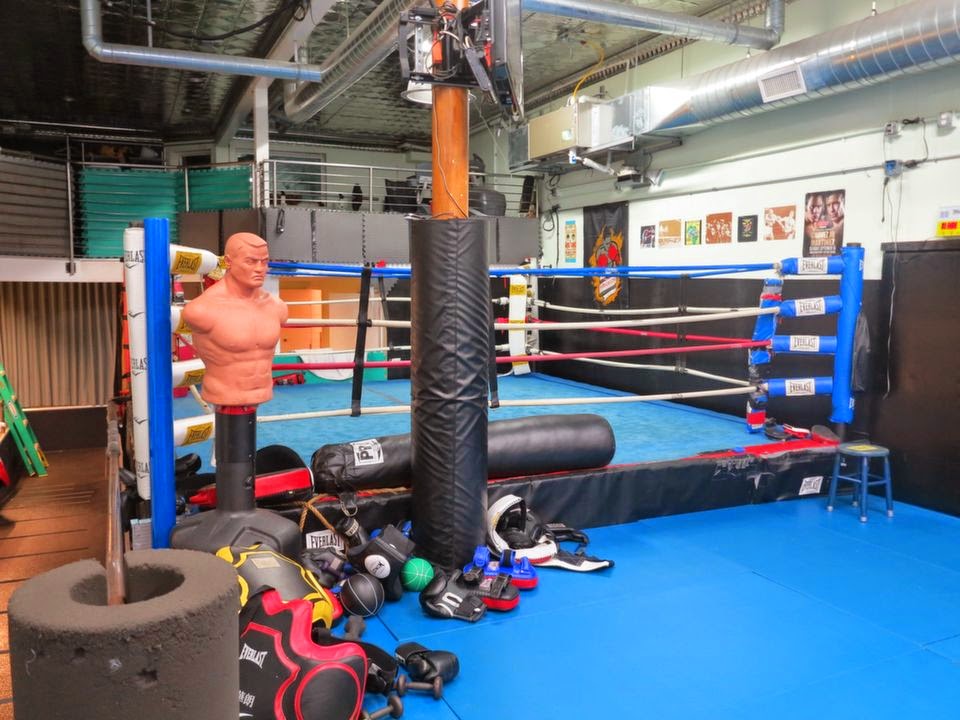 Hybrid Training offers instruction in boxing, fitness mixed martial arts, Brazilian Jiu-Jitsu, and Muay Thai, as well as personal training services. There are seven or eight instructors, each with their own area of expertise. According to Hunt, the gym has about 100 members, and it offers roughly four to five classes a day, seven days a week. A current schedule of classes can be found here, although Hunt says there will be some changes made in 2015. If you're interested, he urges folks to just come by the gym and talk to him.

To some, training in these types of sports can seem both daunting and aggressive. However, Hunt explains that intention behind martial arts is very much a positive one. “It’s an outlet for negative energy and lets it be released from our bodies," he said. "Feeling that way is part of our nature and it’s good for anybody to let that out without hurting someone. It’s also about empowering people to defend themselves. A lot of good people come here and it feels good to empower them to be able to defend themselves if they have to." 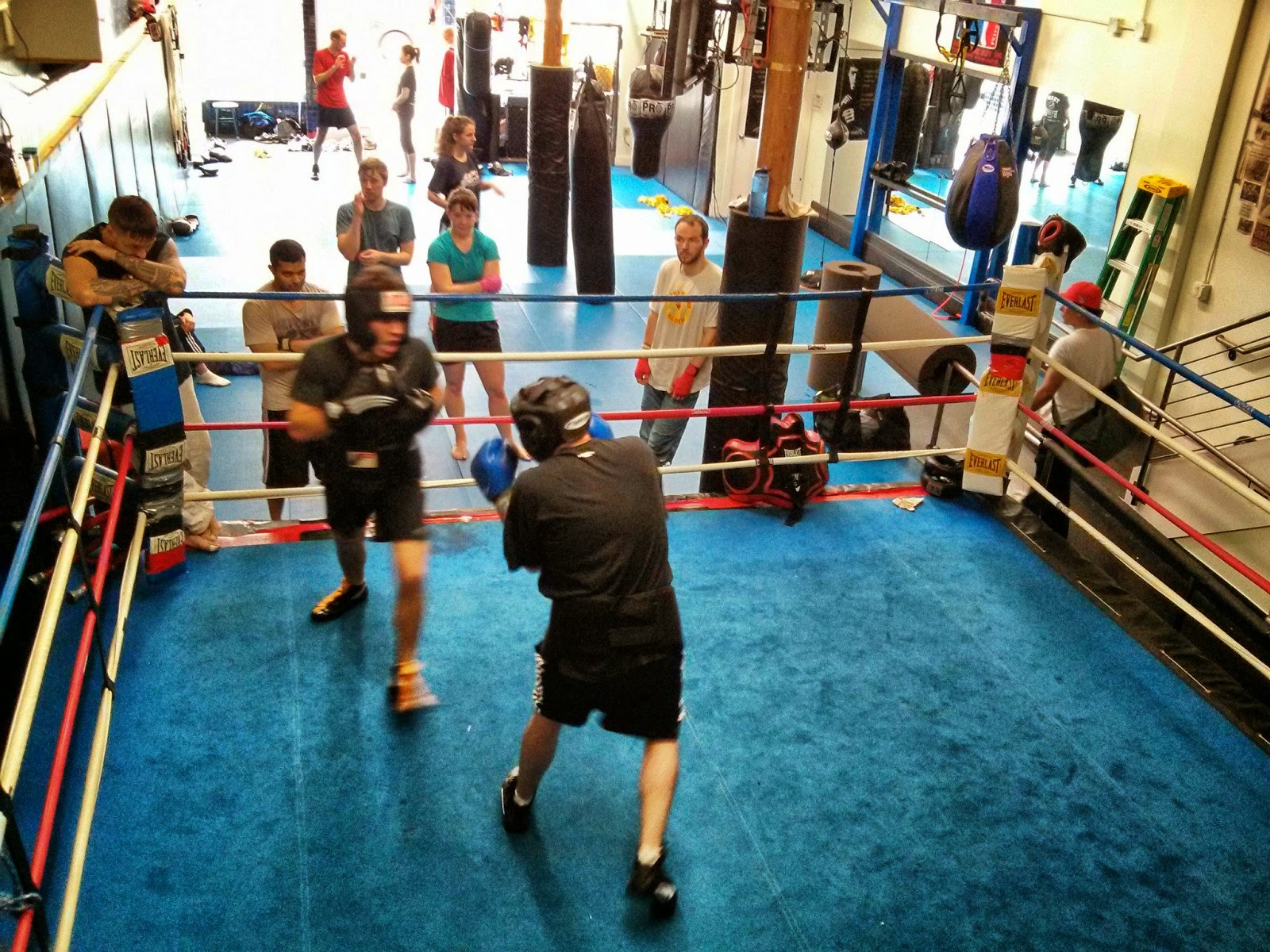 Hybrid Training/Facebook
Hunt also pointed out that his gym is unique because you can train in both striking (boxing) and fighting on the ground. “It’s also a real neighborhood gym. A lot of people who come here, walk here. They’re able to train without having to move their car or deal with any of that stuff,” Hunt told us.
Hybrid offers an introductory rate of $49 for unlimited use of the gym and classes for the first month. After that, the unlimited monthly rate is $149, and a reduced rate of $109 is available for anyone who wants to come only twice a week. Private classes and personal training sessions are also available for $80 an hour.
Classes are open to all skill levels, and Hunt seeks to promote a very inviting environment for all members. “Your best bet is to try a class,” he said. "The hardest part is just walking through the door. Once you’re here, it’s all good.”
San FranciscoAlamo SquareDivisaderoLower Haight
About 19 hours ago