Stephen Satterfield is a neighborhood resident who really knows a thing or two about food. Originally from the South, he has been in and out of the West Coast since 2002. You may know him from when he was a manager at Nopa, but he has since moved to a different area of the company and cofounded Nopalize, a unique food-culture website*.

We caught up with Stephen and talked some shop about food, gardening, and Divisadero’s emergence as an SF restaurant destination.

Where are you from and how did you get here?
“I’m from Atlanta. I’m a fourth generation ATLien and I got here in 2010. I had my first taste of the West Coast as an 18 year old in Eugene, Oregon. I lived on the West Coast for a while, from 2002 to 2007. I moved back to Atlanta in 2008 and started a charity called ISAW. It stands for International Society for Africans and Wine. We offered market support and market access for black wine growers in South Africa. I did the non-profit thing for a couple of years, until 2010. I got very burned out and moved to California, where I had a friend who was farming in the Sierra Foothills, so I decided to go live on a farm. I did that for the latter part of 2010. Then I decided that I was never going to meet a woman living in a town with a population of 74 people. So I moved to the Bay. After that, my friend Sasha [Kadey], who was a marketing director for King Estate Winery, came to town for business and he recommended Nopa. So we went to check it out and it was mind-blowing. That was my introduction to Nopa.”
So how did you start working for Nopa?
“So after I had dinner I went back the following week to ask for a job, and they hired me as a manager, which I was a little bit reluctant to accept, actually.”
Why?
“Because I knew how much work it would be. I neglected to mention that when I was in Oregon, I went to culinary school and managed several restaurants up there, so I did have a pedigree. It wasn’t totally random.
I was hired there, I was reluctant, but after meeting with the owners there I knew they were a company with a lot of integrity. I hit it off with the owners of the restaurant but the thing that struck me the most was the integrity with which they ran their business. So that was 2010, and then in 2011, I started aggressively researching our purveyors, I wanted to be the guy that knew about everything. That was just kind of my thing, I wanted to know what we were selling. I started documenting all of my research, too. At first, shared my research internally with our staff in a weekly email until one day I realized that we could basically flip a switch and make it a public thing. So I published my notes on our website first, on Nopasf.com, and I have to say that there was already a precedent for that. That was 2011. I then started a Tumblr the following year, called Nopalize, and that’s what I thought would be the extent of it. But people started tuning in and I realized we built an audience, and that was the beginning of what Nopalize is today.” 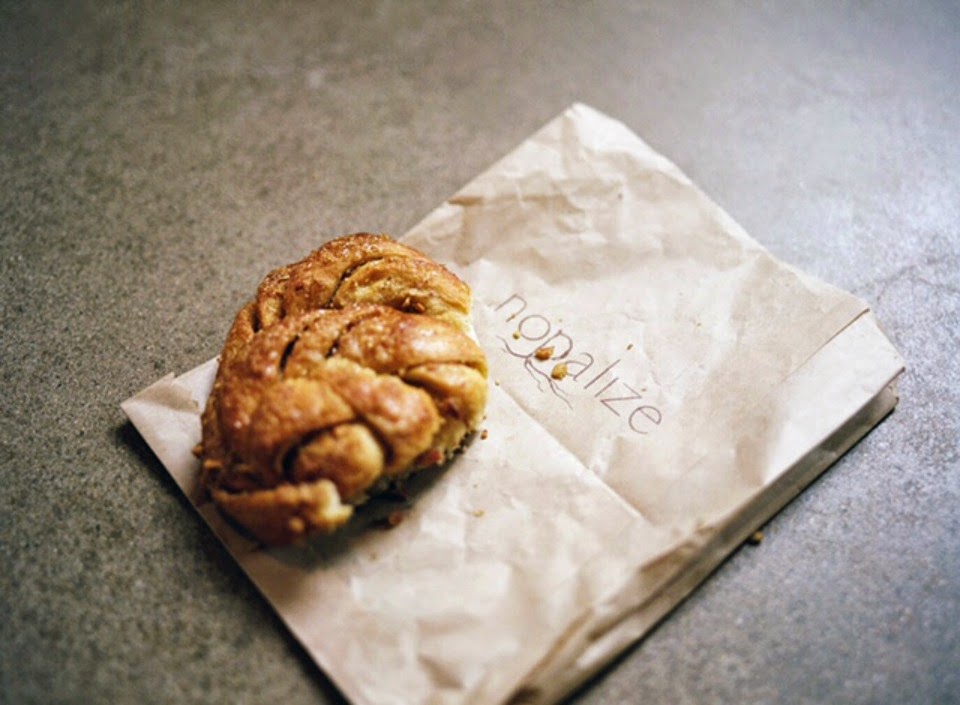 (Photo: Jorge Novoa)
Tell us more about Nopalize. [*Disclosure: The author of this article has written for it before.]
“Once we built an audience, I no longer wanted it to be a singular voice, and we reached out to people in our industry as well as people in the creative industry to round out that voice. Basically, Nopalize is an industry-backed food media movement. We use multimedia to tell stories and connect people to the origin of their food. I’m the managing editor, or “steward” of the website, and what we do includes podcasts, videos, editorial content, animation, and photography, all pertaining to to local food culture.
Speaking of local food culture, we understand that you are also connected to the community garden at Ida B. Wells. Tell us more about that.
“So Ida B. Wells is an alternative high school one block east of Nopa. They have had a history of gardening dating back to the 70s, but in recent history, the garden had become defunct. In 2012, I connected with Alice Cravens, who runs a workforce development based on food called “The Heat of the Kitchen” at Ida B, and I decided that we didn’t have a choice to support, but that it was our obligation as a restaurant to support the garden. So I worked with Alice to organize employees from Nopa and we reinvigorated and replanted the garden. I’d say that in the last two years I’ve become the default community manager of the garden.” 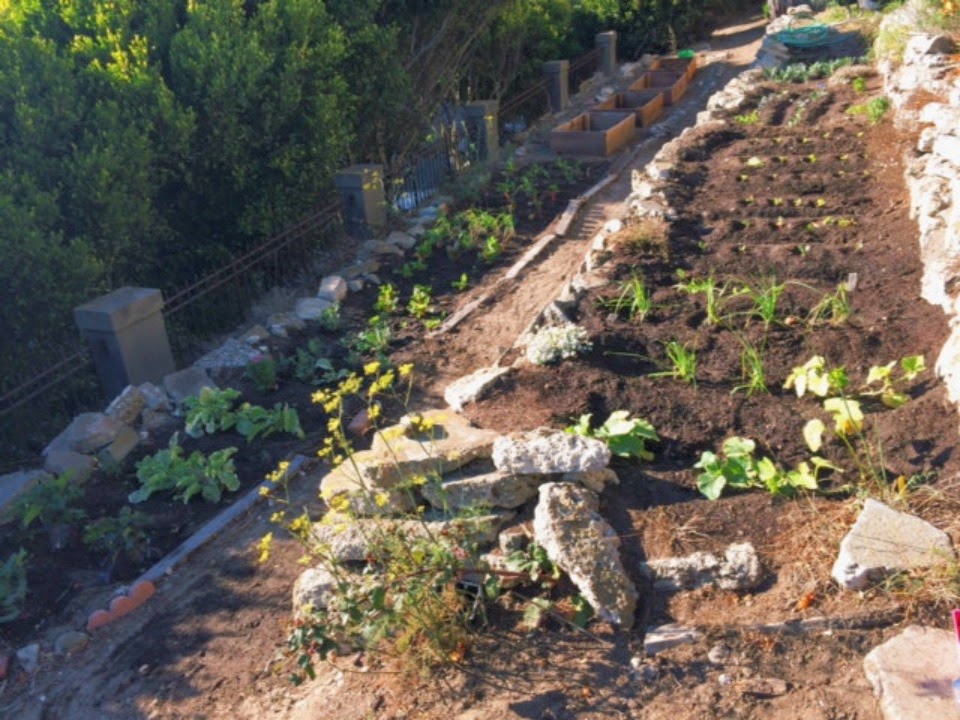 (Photo: Jorge Novoa)
Ida B has been temporarily moved until January 2016. What’s going to happen in the meantime?
“I actually got permission to continue the garden in the midst of renovations, although I can't go up there for three months due to construction hazards. In the meantime, myself and other Nopa managers are focusing on working with the students on professional development. Basically, now myself and some colleagues are going to the temporary campus at John O’Connel High and talking to students about job skills.”
As someone deeply involved with food culture in our neighborhood, what’s your take on all of the new restaurants that have popped up in the last few years?
“First of all, I feel very fortunate to call BiRite our neighbors at Nopa. I would say that Divisadero and the places that have opened up in the past couple of years are a reflection of where our city is, with respect to food culture. The things that are happening on Divis are indicative of a larger movement that’s happening across the world.”
How do you feel about older places like KK Café and Da Pitt getting pushed out as a result of the changing neighborhood?
“I think that it’s nuanced. I think that those businesses closing is part of a much larger series of events that are taking place outside of our neighborhood. I’m not happy to see businesses that have been here for decades go out of business, but as someone who lives and works in the neighborhood, I am aware of the economic climate of the city, and unfortunately—as is often the case—small businesses become casualties. I think that older businesses have a vital part in shaping local communities and I think that if the viability of those businesses matters to the community, than we should all be more demonstrative in saving them.”
You mean by collectively taking our business there?
“Yes.”
How would you advise an aging business to stay relevant?
“Personally, and not on behalf of Nopa, I think that those businesses ought to take a long, hard look at the changing landscape and decide if that’s what they want to be involved in. Honestly, I think that goes for any entrepreneur, not just people in the restaurant industry. You have to have a particular sensitivity to changing market conditions. That’s real. They have to make that decision, whether or not it’s worth it for them to continue running their business.”
What’s next for food culture in San Francisco?
In a word, Japan. I think that Japan is having a moment among San Francisco chefs. It’s reflected in menus throughout the city and because of travel and technology, we will continue to see Japanese ingredients and techniques increasingly incorporated into our local cuisine.
San FranciscoAlamo SquareDivisaderoNoPa
Jun 18, 2021