ErotiCastro: Getting To Know Your Local Sex Shop

A running joke around the Castro is that it's full of coffee shops, bars, smoke shops, and, of course, adult stores.

We checked out these four Castro stores to gain better insight into the open and encompassing sex retail scene in the neighborhood. 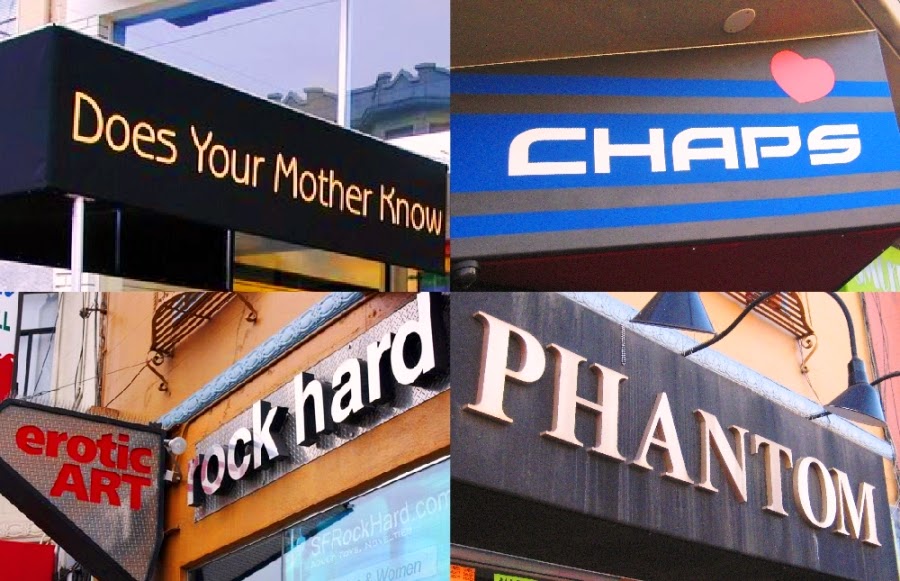 As time went on, the stores broadened their appeal to offer items for women and couples (straight and LGBT). In addition to the mainstays of lube, condoms, and typical toys, each store also evolved to serve niche tastes. Rock Hard stocks a wider selection of toys for women and couples and also carries a lot of DVDs, while Does Your Mother Know carries novelty party items and a larger selection of female lingerie.

Some products are in a slow decline for technological reasons. “DVDs have taken a hit due to increased options online, but some still prefer to have a hard-copy of a video,” said Smith of Rock Hard. Phasing certain items opens up space for other products that will appeal to more people. Regardless of what is offered, though, there remains a huge variety of options based on any kind of budget and interest. 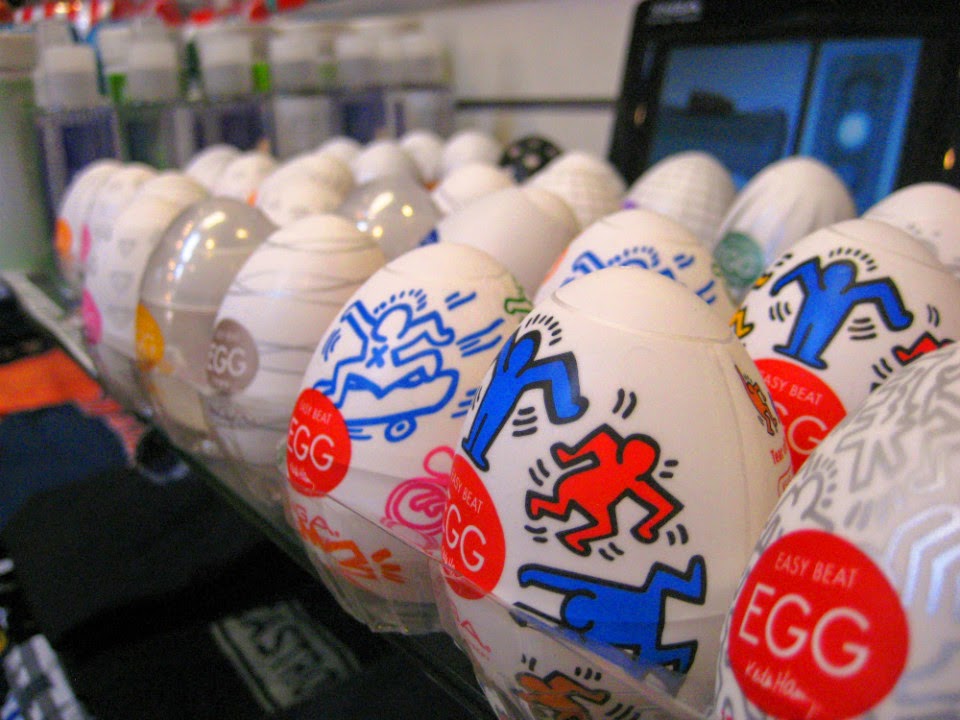 The niche offerings and more-regular products have attracted a steady flow of customers, making for symbiotic and friendly relationships between the stores in the neighborhood. Some stores are also siblings, making the relationship even friendlier. Phantom and Chaps, both owned by Allam and Imad Bitar’s B.B. Enterprises, evolved to complement one another rather than competing. “Phantom is more of a boutique store with a variety of mainstream toys, while Chaps appeals more to the bondage and fetish crowd,” said Carlos Delao, who works at Phantom.

The stores experience a flow of customers as varied as the products they sell. There are wanderers, who, upon realizing what kind of store they have walked into, quickly run out. A healthy flow of tourists visit the stores each day and browse the selections or to simply see a type of store that they may have never encountered. The late-night crowd can get a bit rowdy after being at the bars, but usually remains fun and polite. And finally, there are the regulars, who know employees by name and stop by to catch up and relax while they shop.

“Most all of them are very open and outgoing when coming into the stores and that attitude makes it a highlight to work here,” said Rock Hard employee Daniel Sandoval.

We asked Daniel what words of encouragement he would offer to a passer-by who has never thought to come in. “We want people to know is that it’s a safe place to explore what you like and what you may like without being judged," he said, "and we want to challenge the sleazy stereotype that adult stores have.”

Check out each store and see for yourselves (and let us know your favorites in the comments). And, if you are so inclined, note that Does Your Mother Know is currently hiring.