First founded in 1989, Irving Street Cafe has closed up shop at 716 Irving St. As with many restaurants in the Inner Sunset, the family-owned cafe developed a loyal following by serving American comfort food with low price points and a high level of service.

Like neighborhood stalwarts Art’s Cafe and Howard’s Cafe, Irving Street Cafe was a bustling diner popular with everyone from vegan newcomers to longtime Inner Sunset residents. Most items on the menu cost less than $10, leading a Yelp reviewer to proclaim, “It's so bomb diggity, and I always get full.” 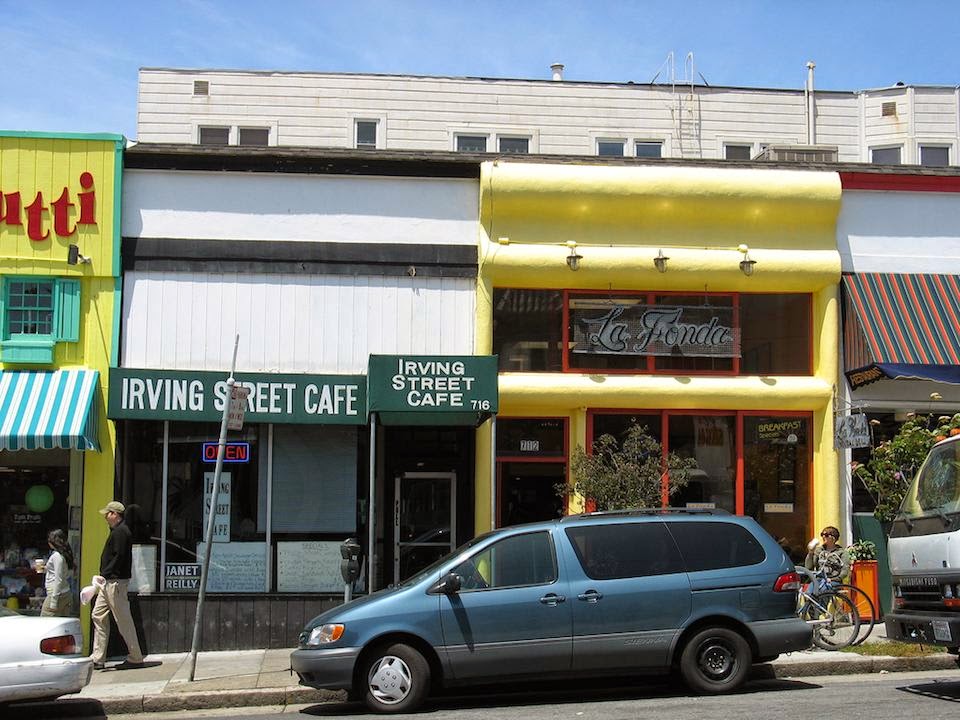 Hoodline wasn’t able to reach former owner Lori Quach to learn more about the closing, but customers report that the diner closed on January 4th. Shortly thereafter, the windows were papered over.

No renovation or remodeling can be seen from the sidewalk, but a Facebook post from Inner Sunset Park Neighbors (which broke the news) notes that "the space is now being renovated for a soon to be named new restaurant." Whether the new restaurant will also serve corned beef hash and cinnamon french toast remains to be seen, as does the future of the cafe's signed photo of Chris Isaak.

We'll continue to watch the space, and will let you know when we find out more about the new tenant.