Take A Mario Kart-Inspired Ride Through The Castro

It's the Monday after the spring time change, and that means it's been a rough morning for many. So for your lunch break, take a drive down Castro Rainbow Road, a Mario Kart-inspired video created by Andrew Slade, aka Chaka Corn.

The video was used it as a background to a memorable drag performance at the recent Mother Star Search competition, in which Corn, Miss Star Search 2014, relinquished the title with a bang. (Kylie Minono took the Miss Star Seach 2015 title.)

For the big night, Slade and friends conceptualized a full Mario Kart-inspired performance that unfolded in the foreground of the video, and included custom-made carts for each performer. "I wanted to go out with something big," said Slade, who does 3D life and environment modeling and video game design by day, and is a self-proclaimed "huge gamer nerd."

Slade tells us that he was initially going to use a stock video of the road as a backdrop, but then thought, "How funny would it be if I made the track myself, and made it the Castro Rainbow Road?" He estimates that the video took about 40-60 hours of work to create.

As for the carts, each one took 2-3 hours to complete with the help of the performers, and each was matched to a Mario Kart performer, with Mario and Luigi as Lyft drivers (think mustaches), Princess Peach in an Uber, and Bowser as Muni line "FU". 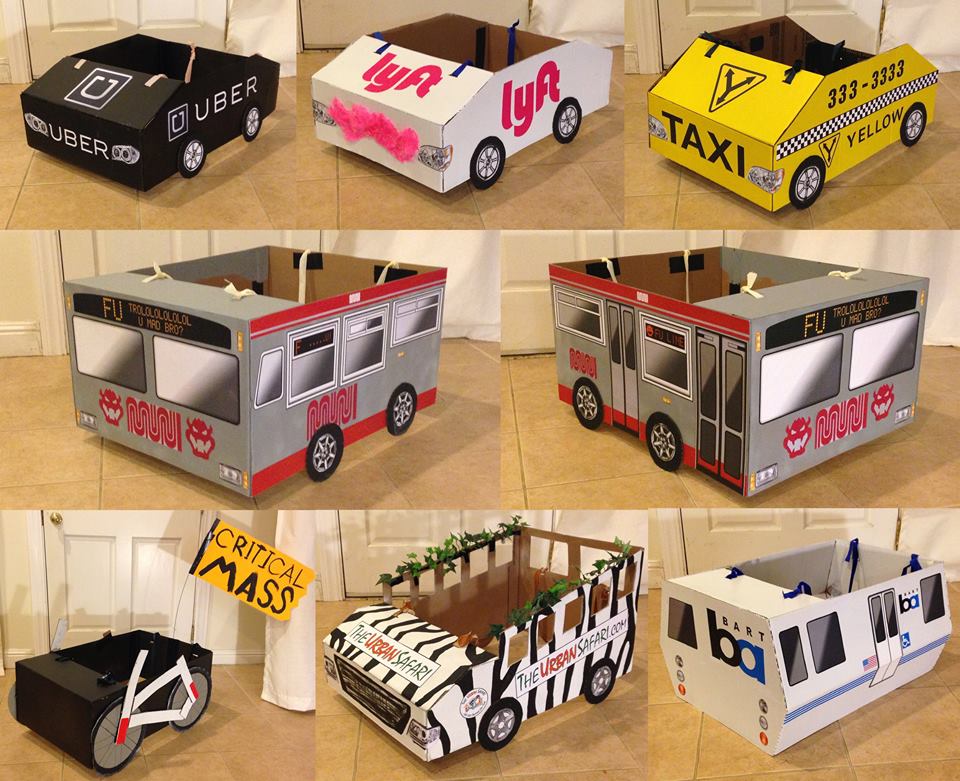 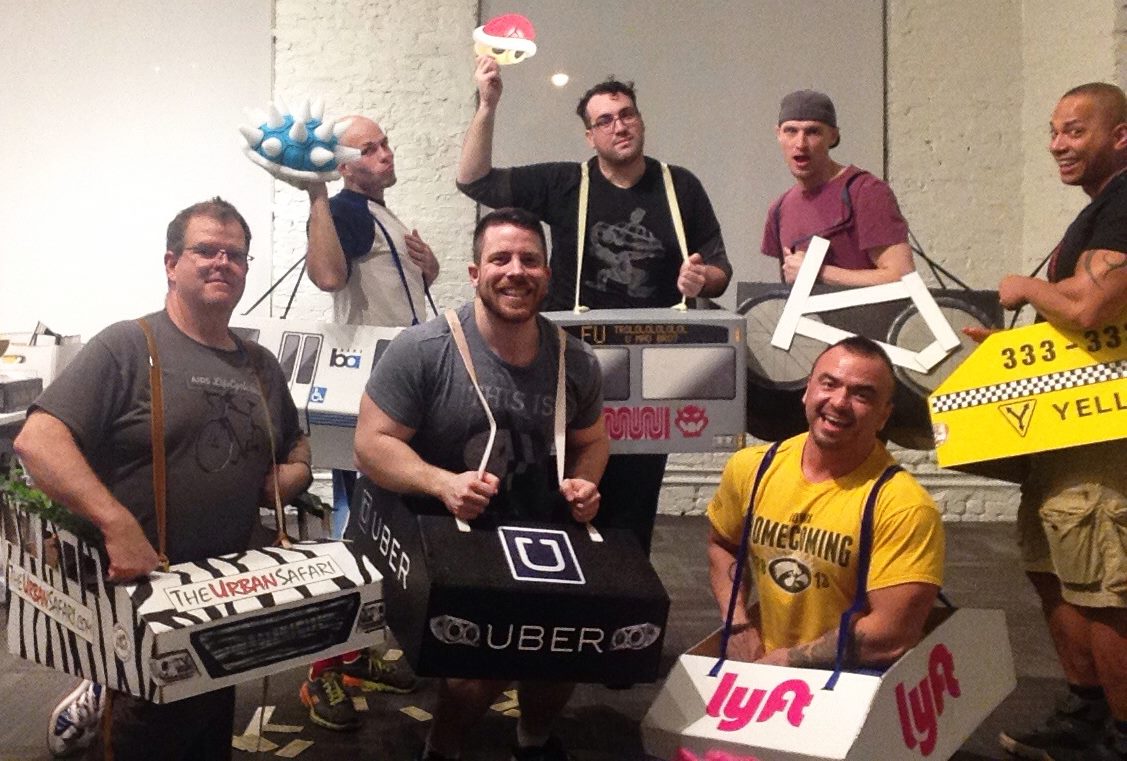 Above, you can take a closer look at the carts themselves, as well as the performers at a dress rehearsal. And below, check out a video of the actual performance to get the full effect.