Back in February, we told you that there would be some changes coming to The Fizzary, the soda pop shop at 1782 Haight St. Well, it turns out that although they had discussed plans to reconfigure the space and include a clothing pop-up, the Haight Fizzary location has closed for good.

"Despite our best efforts ... we couldn’t see eye to eye with the landlords for expansion plans (food service/arcade/etc)," Fizzary co-owner Taylor Peck told Hoodline via email. "As a result, we declined an extension of our lease and handed it over to a clothier who was waiting in the wings."

As to that clothier, a business currently going by the name Rusu Style has registered at that address, though we don't know more at this time. We'll keep you posted as we figure out more details about the new shop.

The Fizzary's Mission location, however, will still pursue a concept change. "We are bringing our plans down to Mission shop," said Peck, "and will be featuring the food service/brewery/soda bar aspects as soon as we can make it happen." 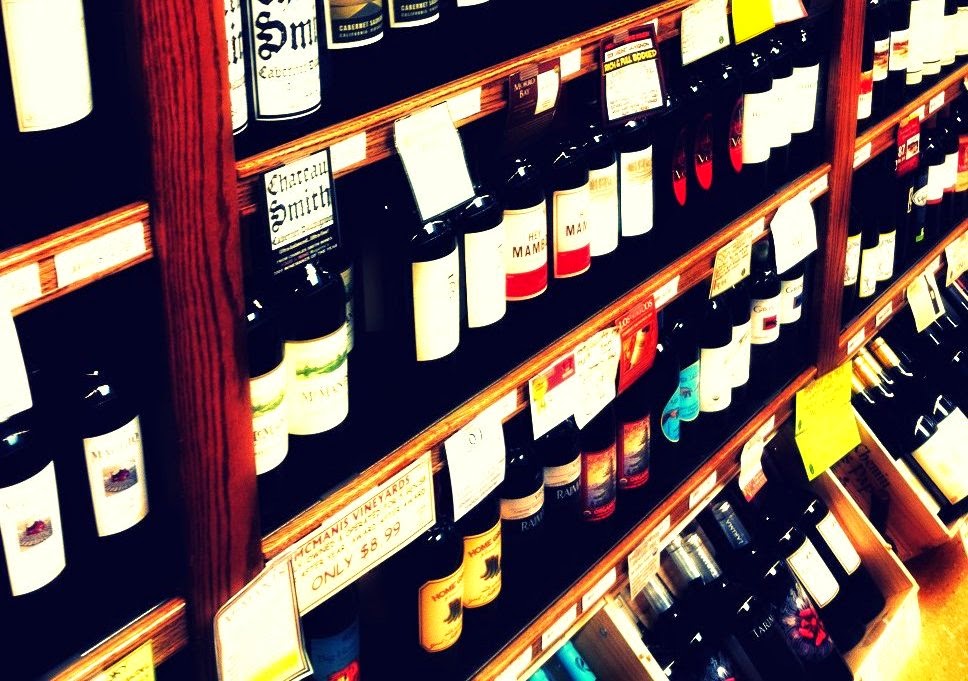 In other news, the Bold Italic brings news that Haight Street Market at 1530 Haight St. will be expanding to the Mission. As a result, it's undergoing a slight branding change, and will called "Gus's" now, after the business' founder Gus Vardakastanis. (As you may have noticed, many locals already refer to the family-owned market as Gus's.)

The family will begin rebranding efforts on Haight Street and at Noriega Produce, the Bold Italic reports. "The mural reading “Haight Street Market” will remain ... but the awning, bags, and labeling will all bear the name “Gus’s Community Market."

Down the block, there's no concrete word yet on the business moving into the former Sway space at 1573 Haight (vacant since December), but we can confirm the appearance of some Indian bedspreads and crystals displayed in the window, if that's any indication. Stay tuned for updates on exactly what that might herald, as well as further updates on the Ritual Coffee Roasters targeting a mid-to-late-2015 opening at Haight and Central (formerly Lucky Cleaners), as well as plans for the still-vacant former So Good Jewelry at 1647 Haight St.