Inside McRoskey Mattress Company, 116 Years In SF And Counting

At first glance, a story about a mattress company might not seem too interesting. But that's before you start talking about a three-story historic building, a 116-year business legacy, and even documentation of mattress purchases dating back to 1922.

The company dates its founding back to 1899, when Edward McRoskey saw the value in handcrafting mattresses for a growing San Francisco population. The McRoskey factory and showroom moved around the city for a couple decades, starting on Sutter Street, then moving to 16th and Harrison, and then to 1506 Market St.

But in 1925, the family decided it was time to put down roots, and they secured a location on Market Street at the intersection with Gough. A three-story showroom, office, and factory space was built , and 116 years after the company was founded, the building is still the home of McRoskey Mattress Company.

We met up with Robin Azevedo, granddaughter of Edward McRoskey, who showed us around the historic building.

The first floor of 1687 Market St. has always been the showroom, opening out onto the hustle and bustle of the city thoroughfare. The second floor was where the sewing once took place, and the third floor, as seen below, is where much of the heavy construction happened. 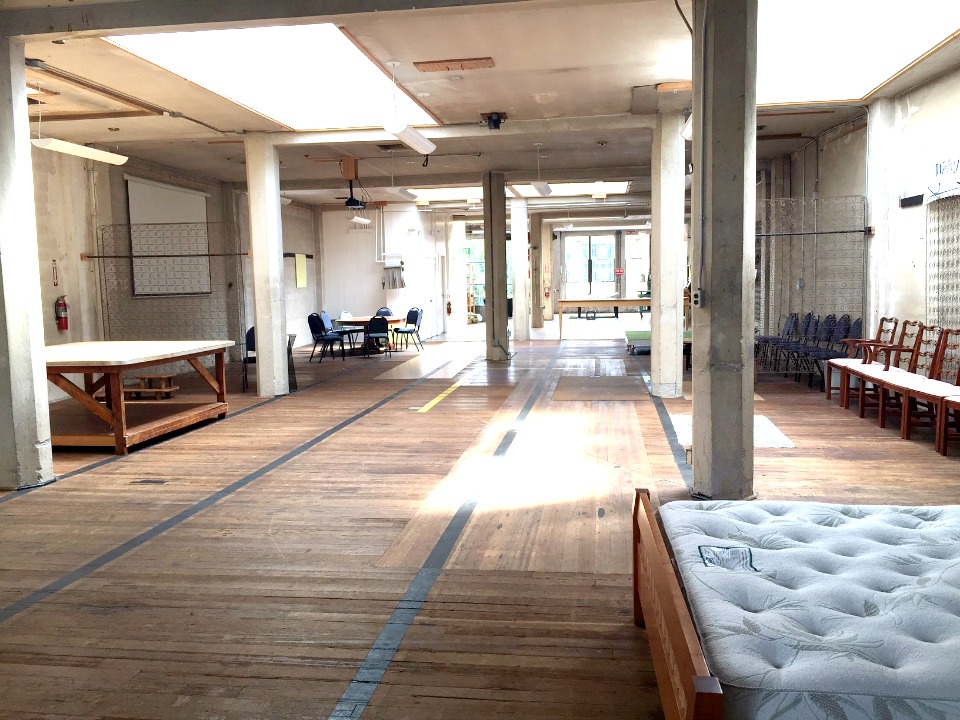 In 1999, the construction side of the operations moved to the Dogpatch, and in 2009 the offices followed suit. Today, the grand building at 1687 Market St. is home to a showroom, plus some old artifacts of the business from years past. The dramatic third floor (see above) is now used for events, such as San Francisco's Silent Film Festival, or book readings put on by The Green Arcade. 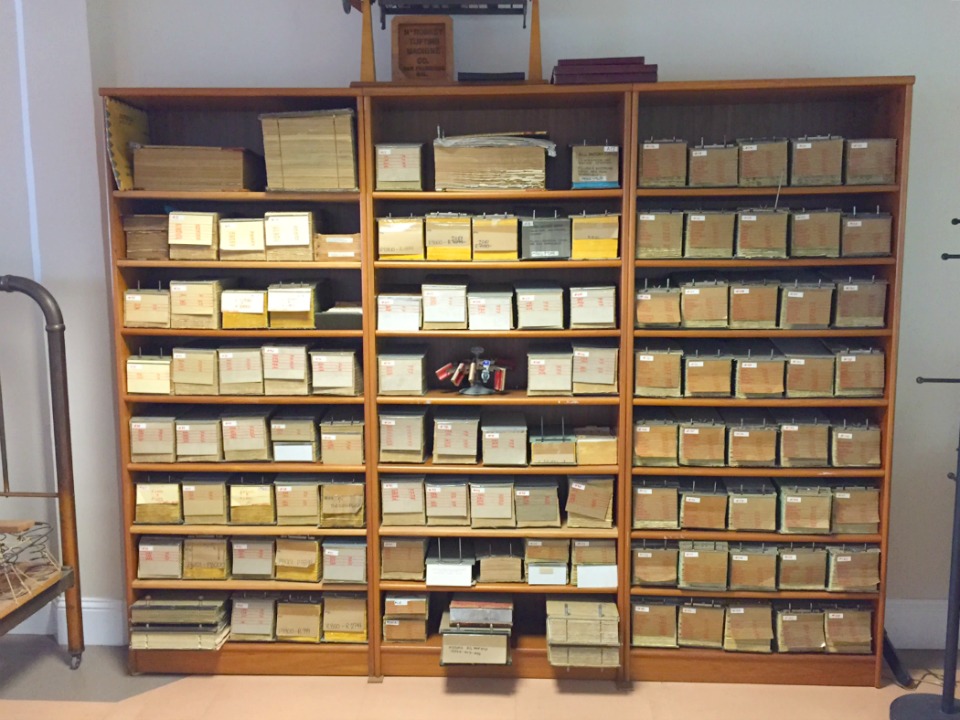 As for the mattresses themselves, "we really understand the components," said Robin. When asked to what she credits the success of her family's business, she says it's because production and distribution are still "really direct." Construction of mattresses begins at McRoskey's, and ends with a sale to a customer, with no middlemen. Any changes to the mattress' construction over the years have only been to improve them, and effort has been made to preserve the reputation of the McRoskey brand.

Robin notes that the contemporary trendiness of locally-made products has been an added boon to business. Not only are McRoskey mattresses made in the USA, but they're all still made in San Francisco. The company is included in SFMade's yearly showcases around the city, joining forces with younger brands such as 4505 Meats and Betabrand, and in a city that prides itself on shopping locally and supporting small businesses, Robin points out McRoskey meets all the requirements.

McRoskey sells direct to consumers (or "sleepers" as Robin calls them), and also fills orders for a number of luxury bed and breakfasts and inns throughout California. (Its mattresses can be found at The Inn Above Tide in Sausalito, The Auberge De Soleil in Rutherford, Dancing Coyote Beach in Inverness, and the Parsonage Bed and Breakfast down the road on Haight Street.) 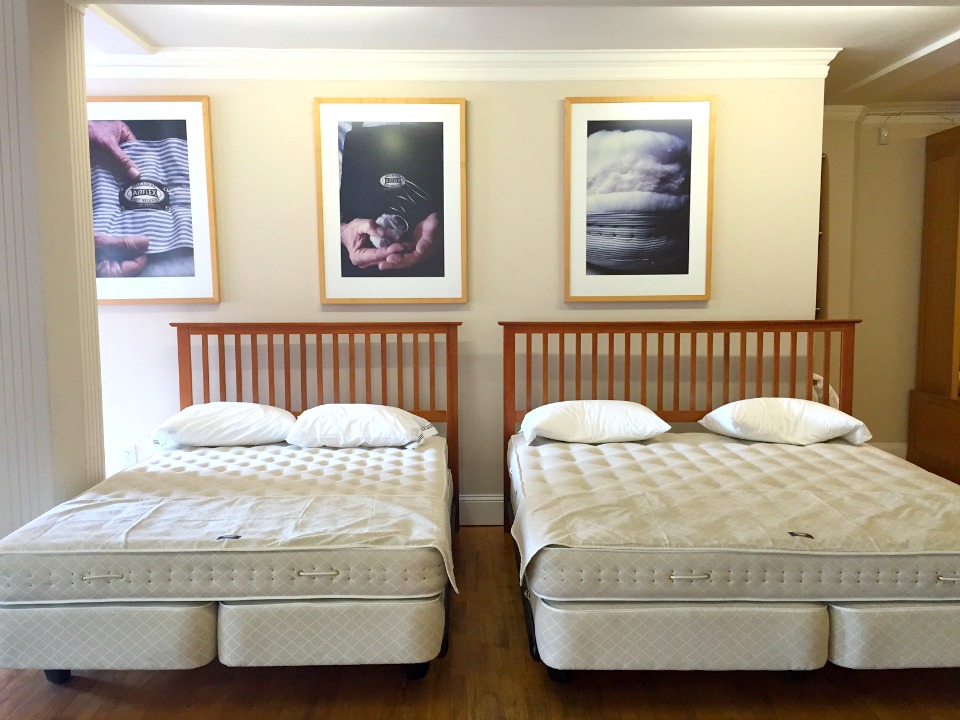 When asked if she hopes the company will stay in the family, Robin points out that it's more about preserving the product than the company. While it's nice that it's in the family, she credits much of the company's success to its stellar management staff and the company as a whole. But with both her son and grandson already working in the family business, the family connection doesn't appear to be going anywhere anytime soon.

Stop in at 1687 Market St. to experience a piece of history and try one of their mattresses out. And if your enthusiasm is even greater, consider booking a tour with McRoskey's factory to see exactly how their mattresses are made.