Video: Caitlyn Jenner Skates At The Church Of 8 Wheels

The former Sacred Heart Church at Fell and Fillmore had an unlikely visitor recently, as Caitlyn Jenner and a group of friends stopped by for a night of roller skating. 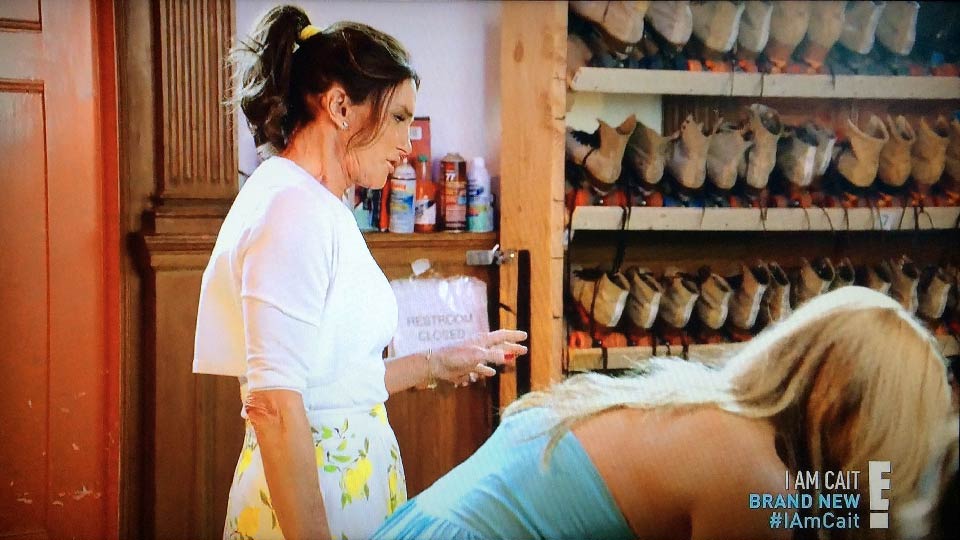 The skating was part of a Bay Area road trip Jenner took with a small group of other transwomen, which included a stop at the Human Rights Campaign office in the Castro and some wine tasting in Geyserville. During the session at the Church of 8 Wheels, Jenner stumbles a bit on her skates and befriends an HRC volunteer. 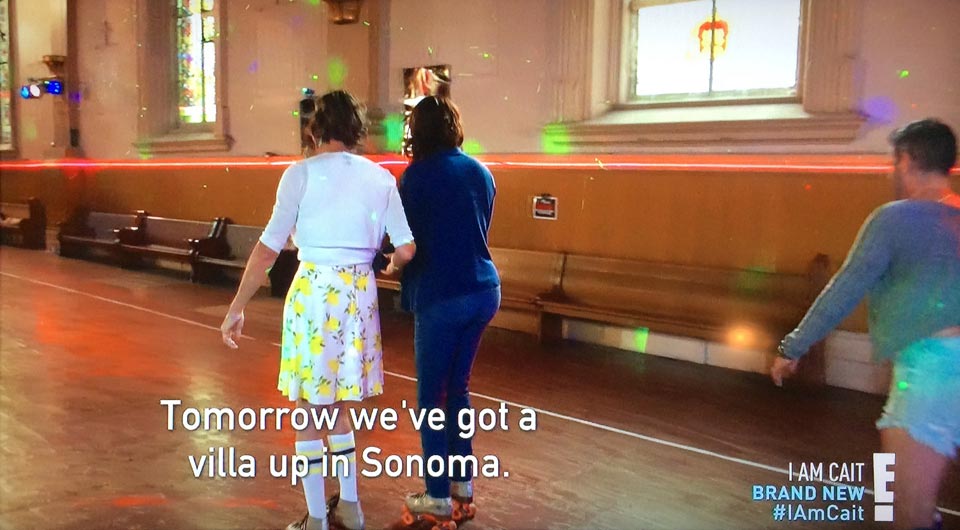 The full episode is posted here; the preview below also features some brief snippets of the skating adventure.

Marie Edinger
About 15 hours ago