Cole Hardware founder Dave Karp died on Sunday night at the age of 99. According to a email sent to customers by Rick Karp, his son and current president of the five-store hardware chain, the elder Karp passed away "after struggling to recover from a mid-summer surgery procedure."

A first-generation American, Karp was born to Polish immigrant parents in San Francisco on June 4th, 1916. According to a 2012 Chronicle interview, Karp developed a strong work ethic at an early age and "sold Red Hots at city baseball games, delivered telegrams, worked in a curtain factory, worked in a title insurance company, and quit for a shipyard job during the war." 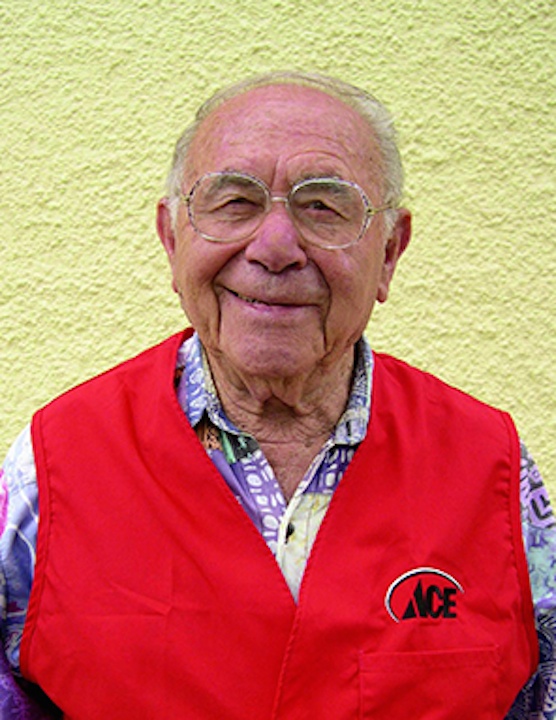 In his youth, Karp was an avid athlete; news reports cite numerous appearances at track events and as a basketball player, boxer and handball team member representing the Jewish Community of San Francisco. After World War II, he worked in his father-in-law's appliance store downtown, a struggling business where customers were treated "with barely disguised contempt," the Chronicle reported.

With the purchase of Cole Street Hardware in 1961, Karp began building a small-business empire based on community engagement and a referral service that paired customers with professionals ranging from plumbers to lawyers. Karp installed a large sign over a cash register: "There Are No Strangers Here, Just Friends We Haven't Met!" To promote the business, Karp moonlighted as a handyman and used the store's inventory to do home repairs and improvements for customers. 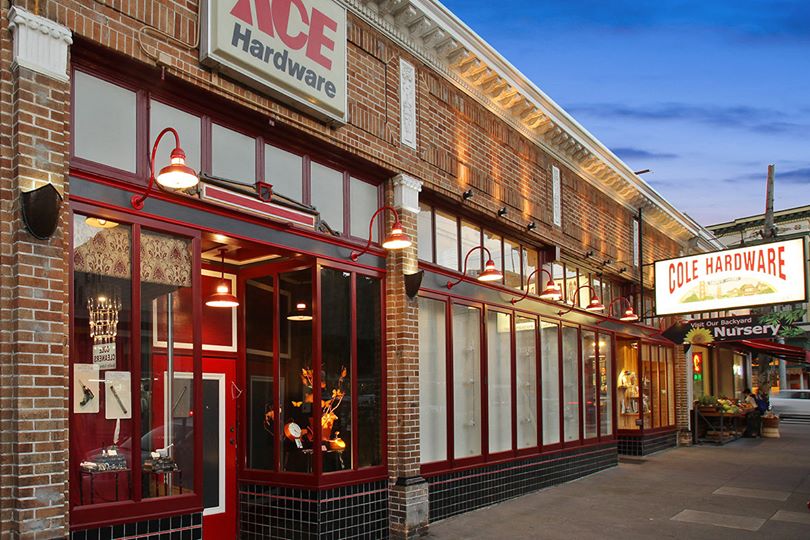 To commemorate Karp's life, Cole Hardware's yearly anniversary sale next month will become a "special tribute," according to Rick. "He was loved by many, and his love for others energized him and was the basis of his happiness. We miss him already."