Secretly Awesome: Inside The Mechanics' Institute, A FiDi 'Cultural Hub'

Nestled between the hustle and bustle of the FiDi and the power-shopping corridor of Union Square is a beautiful Beaux-Arts building you might've passed hundreds of times and never paused to think about. But it's gaining notice as a cultural hub in the neighborhood, serving people from the Bay Area and beyond. 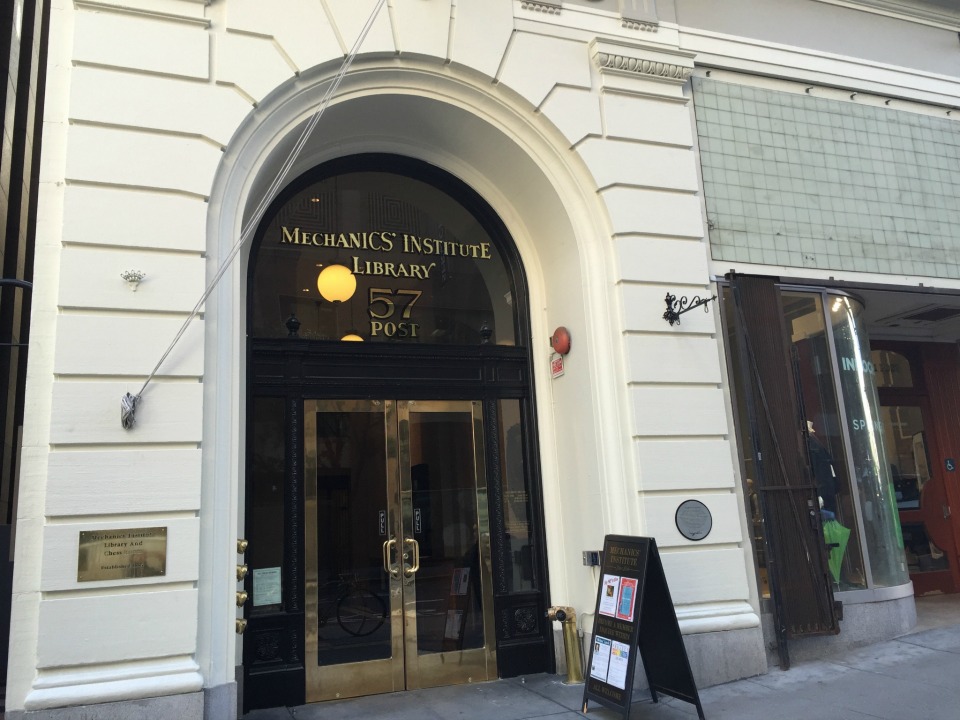 The Mechanics' Institute Library and Chess Room, at 57 Post St., is San Francisco historic landmark no. 134. One of the first libraries on the West Coast, it also served as a sort of early business incubator.

These days, it has about 4,600 members and provides a wide range of events and amenities, from two floors of books (and e-books) to author events, film nights, book groups and chess tournaments. The cost to join is $35 a year for students, $95 for individuals and $150 for families; all of the membership information is on its website.

The institute was founded in 1854 by carpenters and masonry workers who made money in the Gold Rush. Ralph Lewin, the institute's executive director, told us by 1854, the Gold Rush had run its course, and San Francisco faced massive unemployment of 70 percent. In order to help boost the economy, those workers created the institute and the library.

"It was founded on these wonderful ideals that revealed the DNA of San Francisco: The ideal that knowledge is power," Lewin told us. "These guys who founded the institute wanted to create a place where people could go and learn and create the new industries. They were also interested in creating a locally based economy. San Francisco was dependent on the East Coast for goods ... They created this place so people could learn and then create local industry." 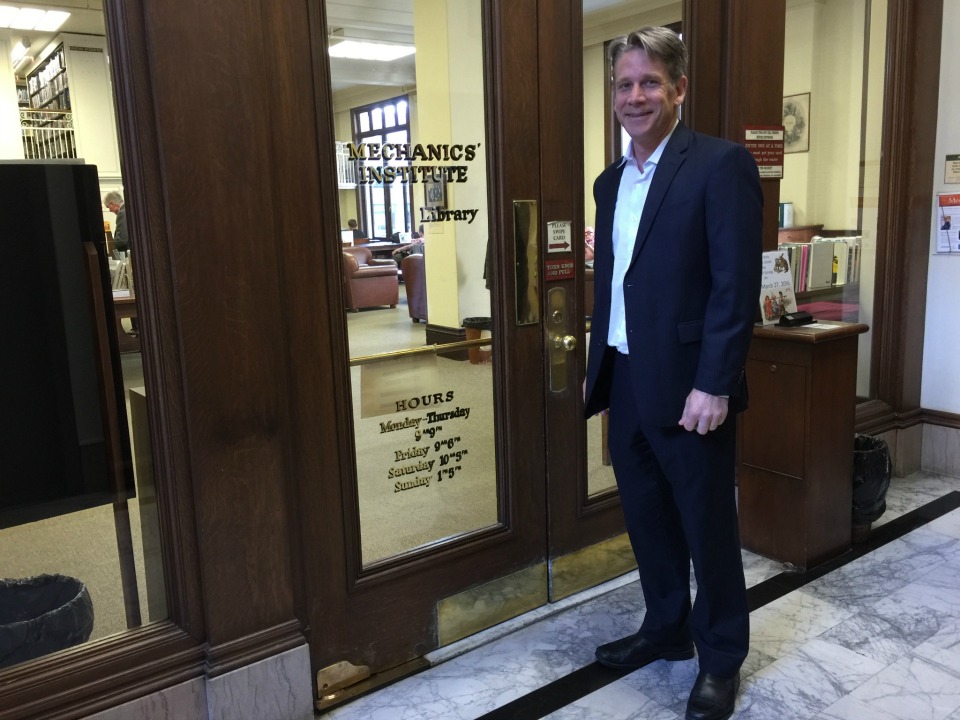 The Mechanics Institute was a vibrant cultural center throughout the 1800s, Lewin said, but it burned to the ground in the earthquake and great fire of 1906. "We lost everything because of the earthquake," he said. But not for long. Within three years, the members broke ground on the Post Street building, which still stands today.

The nine-story steel-frame structure was designed by Albert Pissis, who also designed the Hibernia Bank and James Flood Building. It includes a massive circular iron staircase and carefully chosen materials, including white Manti sandstone from Utah for the exterior facing, quarter-sawed Eastern oak for the indoor woodwork, and Belgian black marble and Tennessee pink marble for the lobby and the walls of the stairway. More information about the building's history can be found on the institute's website. 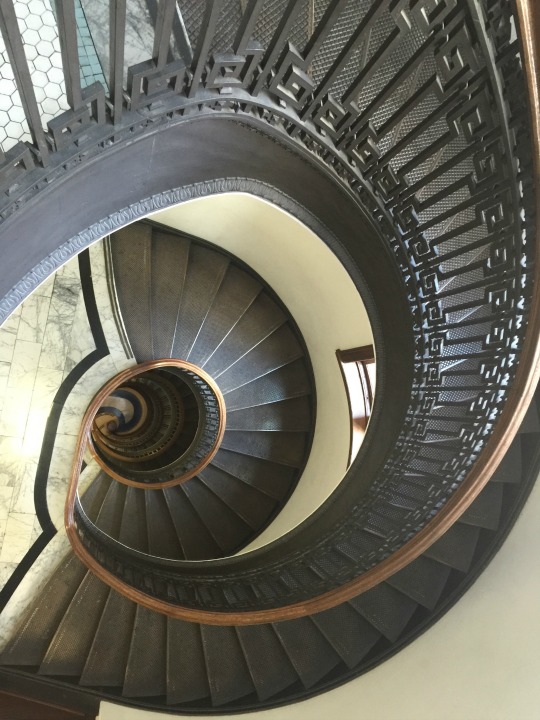 All types of people were members in those days, Lewin said. From mechanics and engineers to writers, poets and philanthropists, they all pitched in to bring the institute back.

The fastest-growing segment of membership, Lewin noted, is people under 40. They come for author events, to play chess and to use the impressive library, which boasts 160,000 books on all topics imaginable. There's a formidable history section, but also novels and poetry. Lewin said they have members from as far as Australia who join, so they can access the electronic databases to which the library subscribes. Many members also pop in to use the library as a quiet place to work. 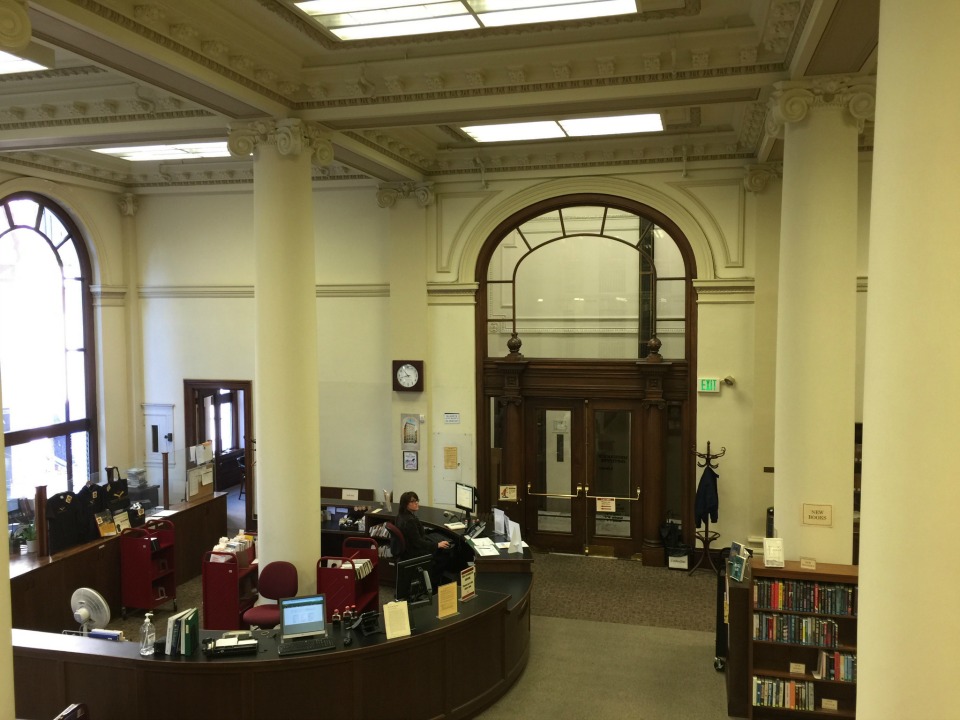 Because the institute owns its land and building (in fact, it's been on its current site since 1866), it doesn't have to worry about displacement, like many arts and community organizations. In fact, it even rents space to other groups with cultural and artistic connections.

"One of the things I’m trying to do is curate who’s in the building, to really strengthen our place as a cultural hub in San Francisco," Lewin said. Some of the other tenants include Litquake, literary journal ZYZZYVA, literary agents and writers. Because of its ownership status, the institute can offer reasonable rents to them. 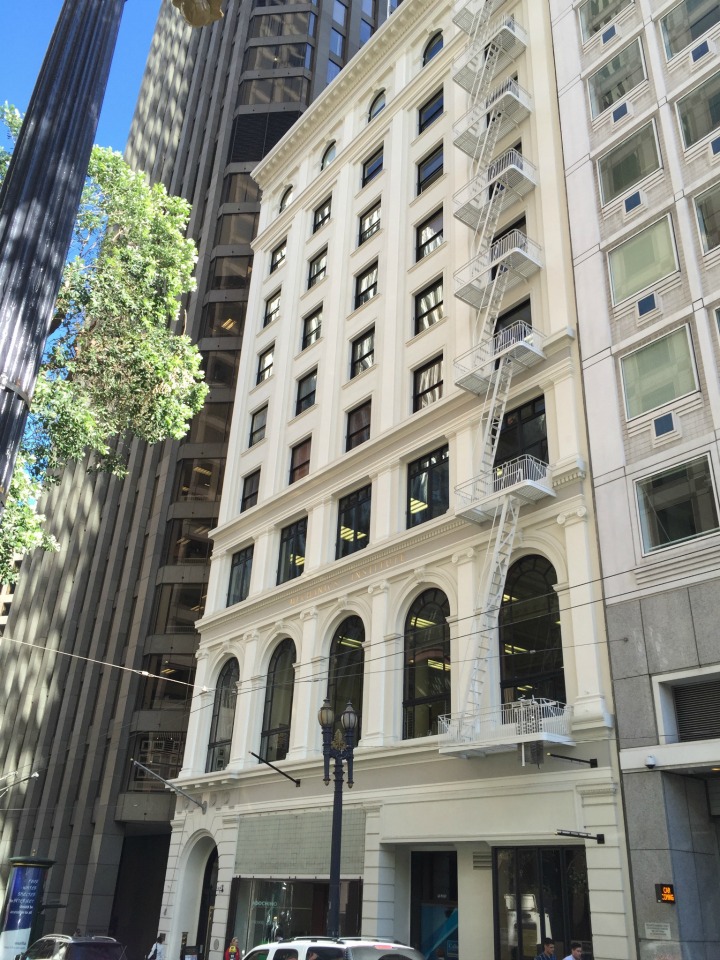 Lewin is also excited about DaDa, a FiDi bar and gallery, moving into the ground-floor space, which we reported earlier this month. "Having DaDa here is a perfect fit for us," Lewin said. "The Mechanics' Institute, from the very beginning, has been about culture." He's eager to have an art gallery and event space where they'll be able to host "think and drink" events and more. 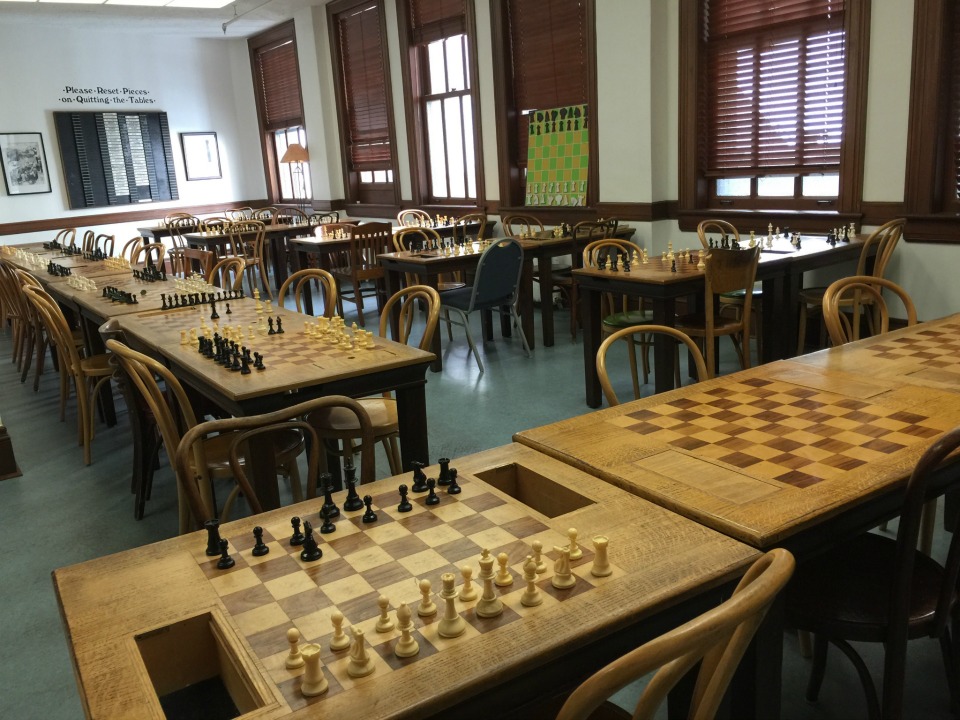 Circling back to DaDa, Lewin noted that famous Dada movement artist Marcel Duchamp was a serious chess player who abandoned art for the game.