Grubstake's Railcar To Be Demolished, But Diner Will Reopen In New Building

With a new hospital nearing completion, major housing complexes gaining approvals and street redesigns on Polk and Van Ness soon to break ground, big changes are on the way up, down and around Polk Street.

The future of the Grubstake, the neighborhood's longstanding diner, is no exception. In business since 1937, the historic late-night spot has been in flux since its owners, Fernando and Linda Santos, sold it last summer.

As we previously reported, the diner's new owners, Jimmy Consos and Nick Piggot, are in the process of laying out plans to construct a seven-story residential building on the lot. It originally appeared that they might incorporate the fire-engine-red railcar that houses the Grubstake into the new building, but their plan is to demolish the railcar instead, reopening the Grubstake in the new building's ground-floor retail space.

Though the environs won't be the same, Piggot, who also owns nearby Mayes Oyster House, says the diner's spirit (and menu) will live on. "Grubstake is a meeting place. Similar to the saying, 'The church is the people, not its walls,'" he said.

He and Consos will continue running the diner until construction starts, and hope to find a temporary home for it while the building goes up. Once the building is ready, it will move back in. 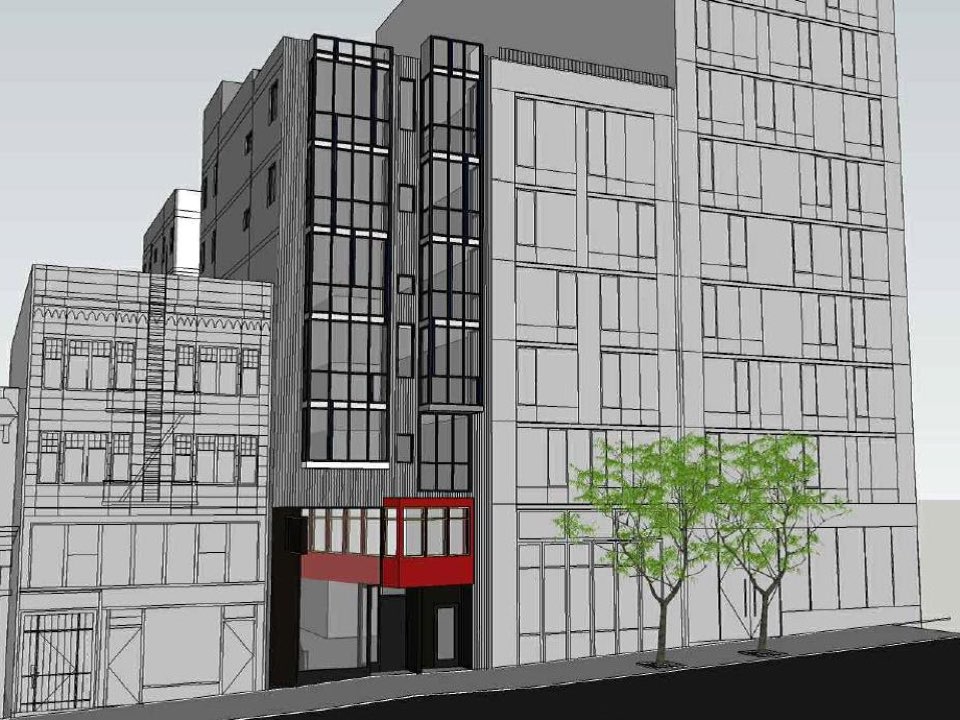 It originally appeared that the railway car might be incorporated into the building, but it will be destroyed instead. (Rendering: D-Scheme Studio)

According to current proposals, the building that will replace the Grubstake will be 65 feet tall, with 15 units (studios and one- and two-bedrooms) over a two-story commercial space. The space will also have a 1,235-square-foot roof deck (with a private 217-square-foot deck for one of the units), and 16 bicycle parking spots for residents, with another two for the commercial unit. 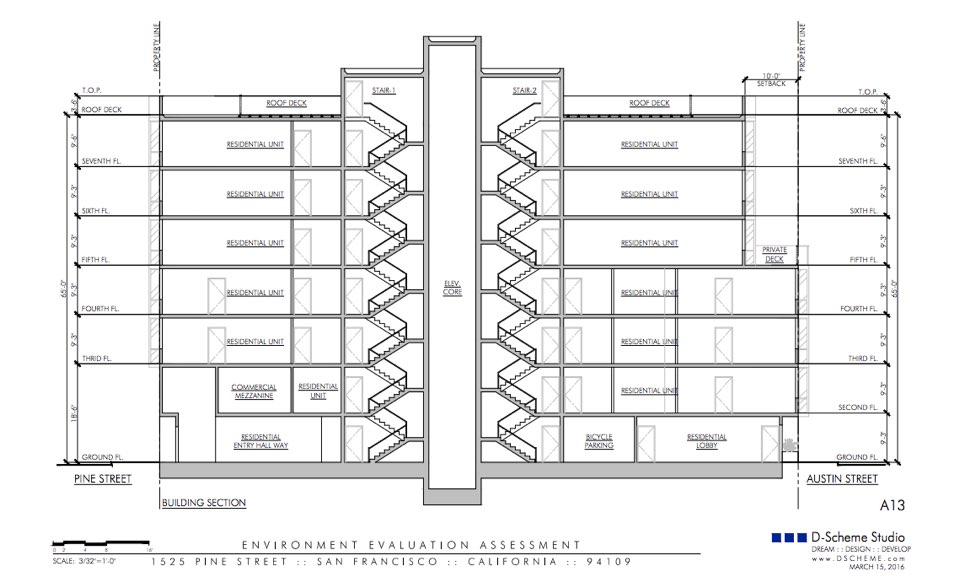 Until construction begins, Consos and Piggot say they're working hard to keep the Grubstake as-is. They've kept the original staff, the extra-late-night hours and the eclectic lineup of greasy American and authentic Portuguese fare. Before the Santoses retired, Piggot said, he and Consos spent hours working alongside them, learning the ins and outs of the business and the menu.

"Day and night..." echoed Consos, who grew up working at the '50s-style diner his father ran in San Leandro for decades. He admitted that the menu isn't exactly the same as Linda and Fernando left it, though—they've added the option to order a double burger, not just a single.

"People spoke, we listened," said Piggot, a Polk Street resident. "People didn't want their Grubstake to change, so we listened."

They also say they want to preserve the diner's connection to the city's LGBT community. Back when Polk Street was a bustling gay neighborhood, Grubstake was a community gathering spot, Piggot said. (Harvey Milk was a regular.) He and Consos are meeting with LGBT organizations to re-introduce the diner, and potentially reignite that tradition.

While Consos and Piggot are well aware that many in the community have their doubts about their intentions for Grubstake, they encouraged neighbors to stop in and get to know them first.