The San Francisco Planning Commission tomorrow will consider a proposal to construct a new five-story housing development to fill a lot on Mission Street that has been vacant for nearly two decades.

1145 Mission St. (between 7th and 8th) has been a pit in the ground since 2006, when a botched redevelopment effort illegally demolished a two-story brick building on its eastern side. The initial plans would have expanded that formerly-existing building into live/work lofts and construct new condos on the remaining two-thirds of the site, which were already vacant. 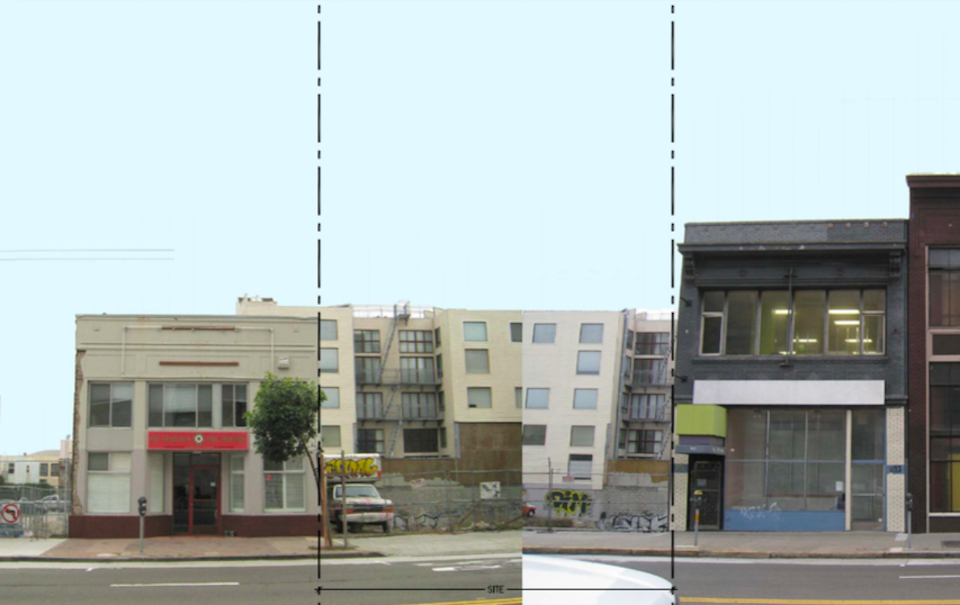 1145 Mission St., currently a hole in the ground, is between 7th and 8th streets

The current development proposal, which was filed in January 2019, calls for 25 housing units, four of which would be offered at below-market-rate. This is the fifth design at the site, and largely similar as the one proposed in 2008 by project sponsors Darren and Valerie Lee and architects Levy Design Partners.

At the Planning Commission’s August 27, 2020 hearing, a representative of the SOMA Pilipinas Cultural Heritage District called for more time for the community to learn about the proposal. That request was granted with a continuance on the vote until tomorrow’s meeting.

The main concern is that the 6,750 square foot site would be underutilized if only 25 new homes are built. The cultural district also wanted to be more engaged on the planning and design aspects of the project, since it would be in the heart of SOMA Pilipinas. 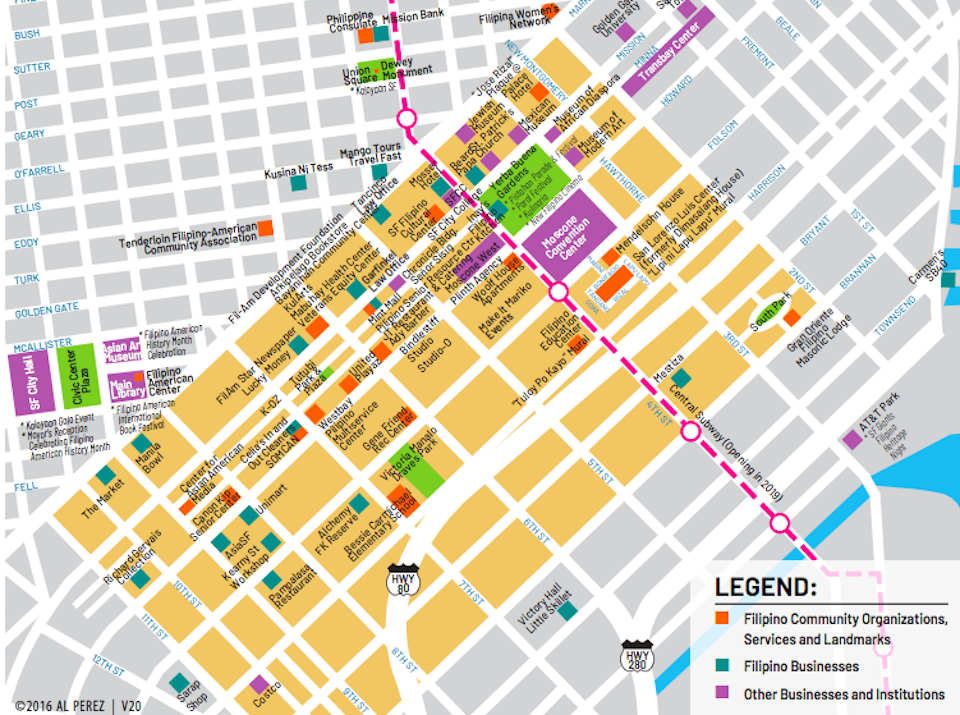 The Lees are not seeking a density bonus, which may have allowed the construction of nine more units. Instead, they’re volunteering to offer four below-market-rate units out of 25 — that’s one more affordable unit than the 10% required by current law.

The Lees plan to move their existing businesses into the 4,700 square-foot ground floor and rent the 25 condos. The building, which would have 15 one-bedroom and 10 two-bedroom units, would also have a roof deck on the edge closest to Mission Street, 10 vehicle parking spaces and 27 bike parking spaces. Two of the affordable units would be one-bedroom and two would be two-bedroom. 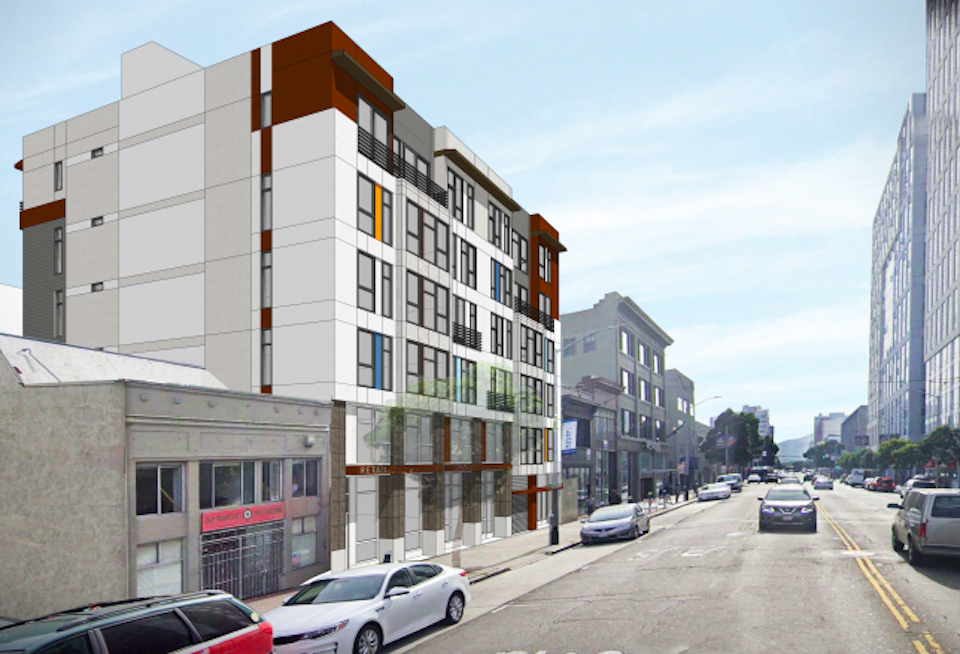 Rendering of the proposed development looking west on Mission Street.

During the time since the August 27 public meeting, the project sponsors have conducted further outreach, Toby Levy, founder of LDP, told a group of residents during a call about the project sponsored by the San Francisco Housing Action Coalition. They’ve offered, as part of the required arts project for the development, to collaborate with SOMA Pilipinas to help make a walking tour map and place plaques about the area’s history and current businesses at locations along the border to help draw people into the cultural district.

When asked during the SFHAC call why the project had taken so long to pass the planning commission, Levy said it “got lost in planning, Darren and Valerie had three kids… it just got delayed.”

“We’ve been through three changes of zoning code, but the project size, bulk, and mass has never changed,” Levy said. “Each time the zoning code changed, there was a new planner to work with, and new fees.”

But while Valerie Lee told those on the call that “we are just a normal family, trying to navigate the process,” she and her husband would not be new landlords.

In 2018, the couple was fined $2.25 million for illegally using the Ellis Act to evict tenants and rent units at 14 properties through Airbnb, even after smaller penalties were levied against them in 2016. The deal the Lees reached with City Attorney Dennis Herrera prohibits them from putting any of their 17 properties on the short-term rental market until 2025.

The Planning Commission will consider the proposed development at its remote hearing tomorrow, November 19, which starts at 1 p.m.

San FranciscoMid-MarketSoMa
About 7 hours ago