The long-gone restaurant and bar at 2100 Market Street — the flatiron-shaped property that was bulldozed to make way for a seven-story residential building that infuriated the neighborhood when the developer revealed in 2019 it would essentially be a corporate-rental hotel — was home to multiple gay-friendly businesses in the years that it was in operation. And one of its brief incarnations in the 1970s, a 24-hour diner called The Truck Stop, figures into the unsolved case of "The Doodler," a serial killer who preyed on gay men in San Francisco, and about whom Chronicle reporter Kevin Fagan has just done a new podcast.

The large property was home to multiple restaurants in addition to bars that utilized a back patio space that figured heavily in the ultimate demise of Home. The restaurant declared bankruptcy in 2011 after a deal to sell the business to the owners of the nearby Lookout fell through — and the deal died because the liquor license had never technically covered drink service on the patio, even though Home had been serving drinks there for years.

Maybe earlier bar incarnations had maintained separate liquor licenses for the back space, because, as the SF Gay History blog recounts, The Truck Stop had a companion bar back there called The Rear End (which reportedly "attracted an attractive clientele"). And during the long tenure of Church Street Station, which took over the space from 1977 to the early 1990s, the bar in back was called Hideaway. There was no liquor being served during its stint as a Boston Market, and then the restaurant JohnFrank had a brief stay serving pricy cocktails before the place morphed into Home in 2002, complete with full service food and beverage on that patio.

In Episode 5 of The Doodler podcast (which is misleadingly linked to Chapter 4 of the Chronicle companion series), we hear about the last known victim of The Doodler, Harald Gullberg, a merchant sailor and naturalized U.S. citizen originally from Sweden who at the time of his death was a lonely 67-year-old with no known local ties in San Francisco. His last known address: a seedy hotel on Sixth Street.

But we also learn about two men who likely almost became victims of the Doodler but survived their attacks. One was a Hollywood actor who was well known enough that the police never filed an official report on his attack out of respect for his privacy and fame — he escaped a hotel room or bedroom after a knife slipped out of the Doodler's pocket. He has yet to be identified — though Cary Grant and Rock Hudson were known to frequent the more upscale gay social clubs of the day.

The other near miss, who was actually gravely injured in the Doodler's attack, was a man known only as The Diplomat. It was reportedly common for men with careers like that to have such monikers in bars they frequented and to never use their real names. Fagan's reporting leads him to believe it was a Swedish diplomat at the time, and all we know is that the victim lived in an apartment in the then-new Fox Plaza tower on Market Street.

The Diplomat is said to have encountered the Doodler — who got his name because he would sketch his victims' portraits on cocktail napkins as a way to flatter and lure them in — at The Truck Stop around 2 a.m. one morning. Men drinking at the Rear End were known to migrate over to the diner after the bar stopped serving, and on the night in question, the Doodler was reportedly sketching pictures of animals on napkins, and impressing people with his skills. The Diplomat took him home to Fox Plaza, and said that the artistic young man locked himself in the bathroom for a while. When he came out, the Diplomat had sat down with back to the bathroom door, and the Doodler attacked him with a steak knife, stabbing him in the back six times while saying, "You guys are all alike." He only managed to escape after the handle of the knife broke off.

The Diplomat gave a report to the SFPD after being treated for grave injuries, but he has never been publicly identified, and is reportedly still alive and traumatized by what happened.

The Doodler himself may still be alive, and the SFPD revived their investigation into the unsolved murders in 2018, announcing a new $100,000 reward for information in 2019. Investigators know that he likely killed at least five victims, but potentially killed as many as 16 between January 1974 and September 1975 before ending his spree. 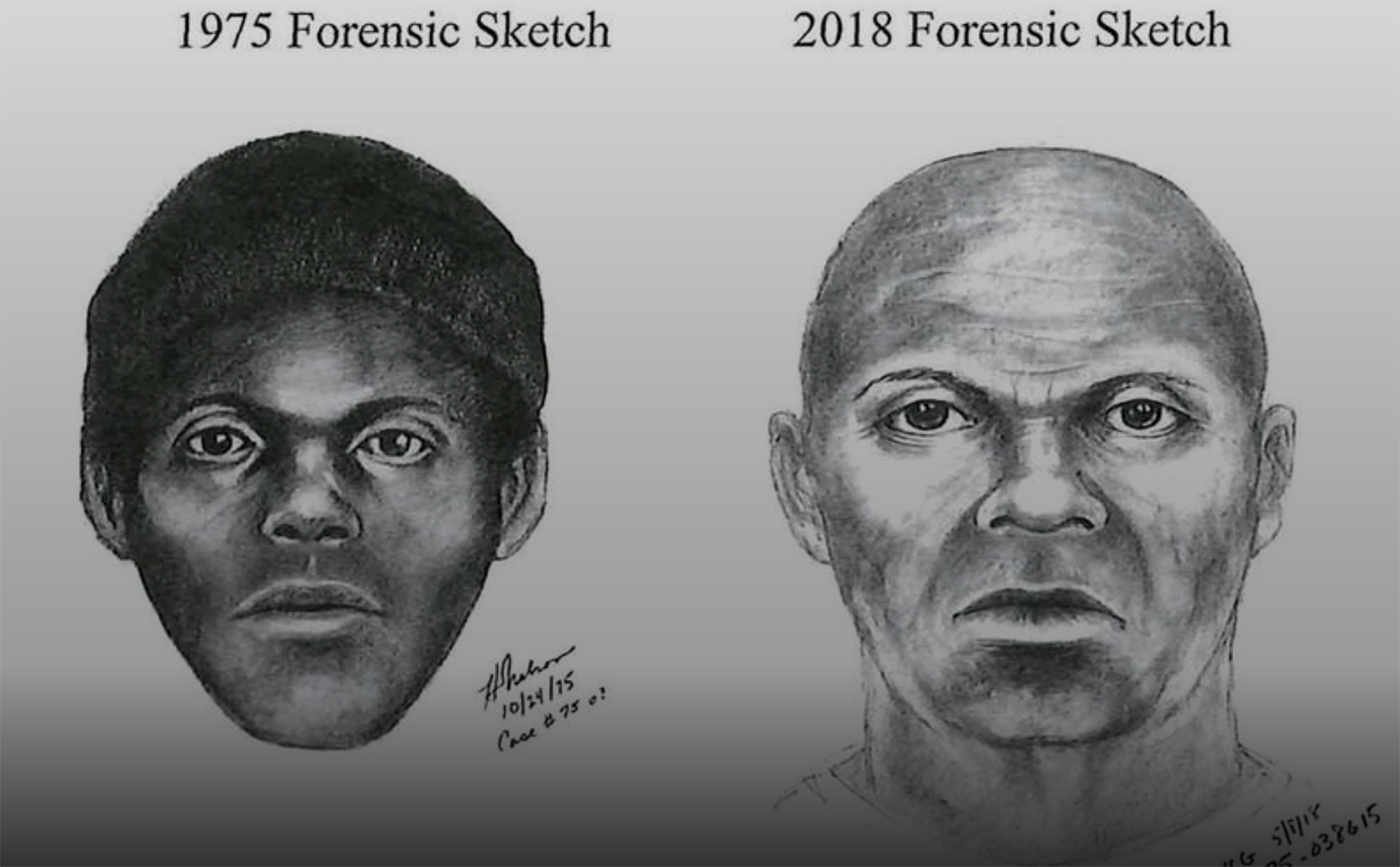