A new board game shop, Master Goblin Games, is set to take over the former Comic Book Beardies (formerly Whatever Store) this month.

A sign inside the business states that the store will be opening June 15. 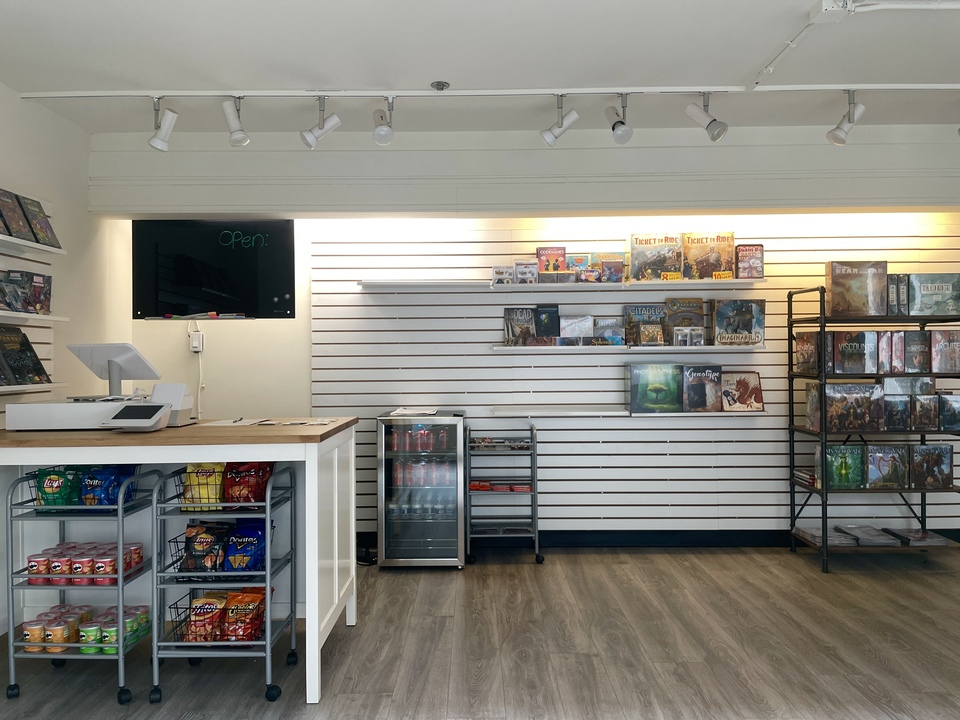 Hoodline readers will recall Comic Book Beardies quietly closed in December 2019 after 13 years in the Castro.

On a recent visit by a Hoodline reporter, the space was already full of fixtures and merchandise. A representative at the store was not available for comment. 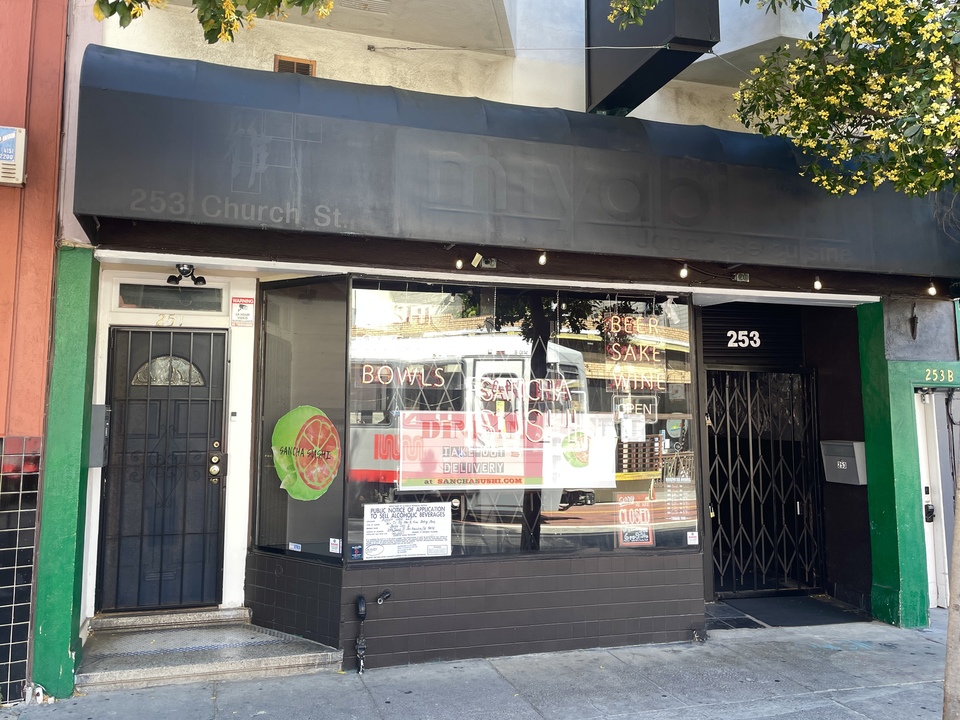 Hoodline reached out to Sancha Sushi for comment but did not receive a response. Public records indicate Sancha Sushi is owned by Nisaa Ayesha Karim.

Sancha Sushi is currently applying for a new liquor license at the space. Miyabi's liquor license had been suspended in 2018 by the California Department of Alcoholic Beverage Control (ABC).

At the time, ABC spokesperson Justin Gebb told Hoodline that the suspension was related to an issue with the California Department of Tax and Fee Administration (CDTFA). Public records indicate Miyabi's license continues to be suspended and is still in collections.

Two more Castro and Duboce Triangle neighborhood businesses have reopened after both temporarily closing for over a year due to shelter-in-place restrictions.

After popping up on Wednesdays last year at sister-bar Horsefeather (528 Divisadero), Last Rites, the Church Street-adjacent Tiki bar, has reopened at 718 14th St. 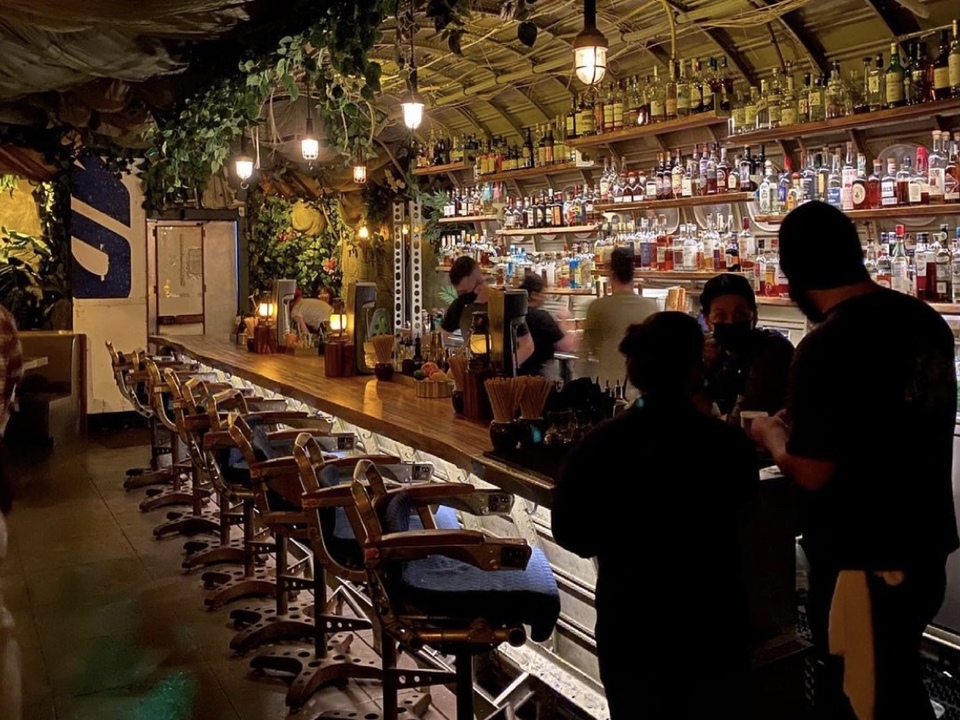 Last Rites opened in 2018, in the space formerly occupied by The Residence, and it has remained closed throughout the pandemic.

Going forward, Eggett says Last Rites will be open Tuesday through Saturday and will expand its hours as operations get back up and running smoothly.

"Returning guests will be happy to see the return of the signature cocktail, the Last Rites, Zombie Killer, and Kali Ma's Doom along with a stellar new beverage program created by Bar Manager Tommy Bermudez and Colin Smith," said Eggett. Natural wines and fino sherry are also on tap.

Customers can book a table through Open Tables and walk-ins are welcome as well. 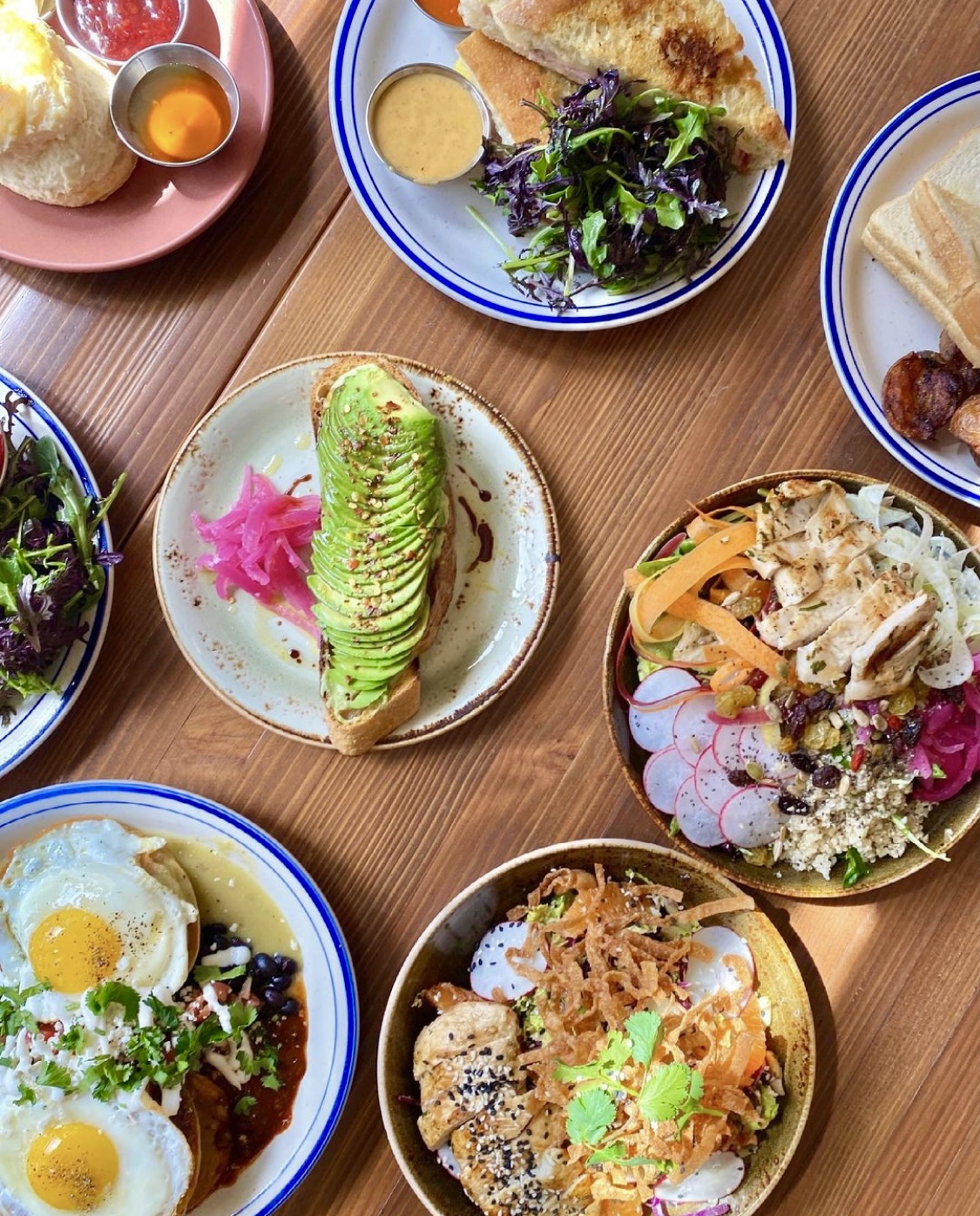 Just around the corner on Market St., neighborhood brunch spot Wooden Spoon reopened in April after being closed throughout 2020.

Wooden Spoon was opened in 2018 by the team behind Woodhouse Fish Company and West of Pecos (550 Valencia) in the Mission.

Thanks to Hoodline tipster Zack Z.! If you've seen something new (or closing) in the neighborhood, text your tips and photos to (415) 200-3233, or email [email protected] If we use your info in a story, we'll give you credit.