Music, dance, and colorful costumes filled the streets of the Mission District this past weekend for the 44th annual Carnaval San Francisco. Originally created by a small group of local musicians and artists, the festival celebrating Latin American and Caribbean culture has become the “largest annual multicultural celebration in California”. This year the free two-day event welcomed the return of the Festival and Grand Parade after a two-year pandemic-related hiatus. 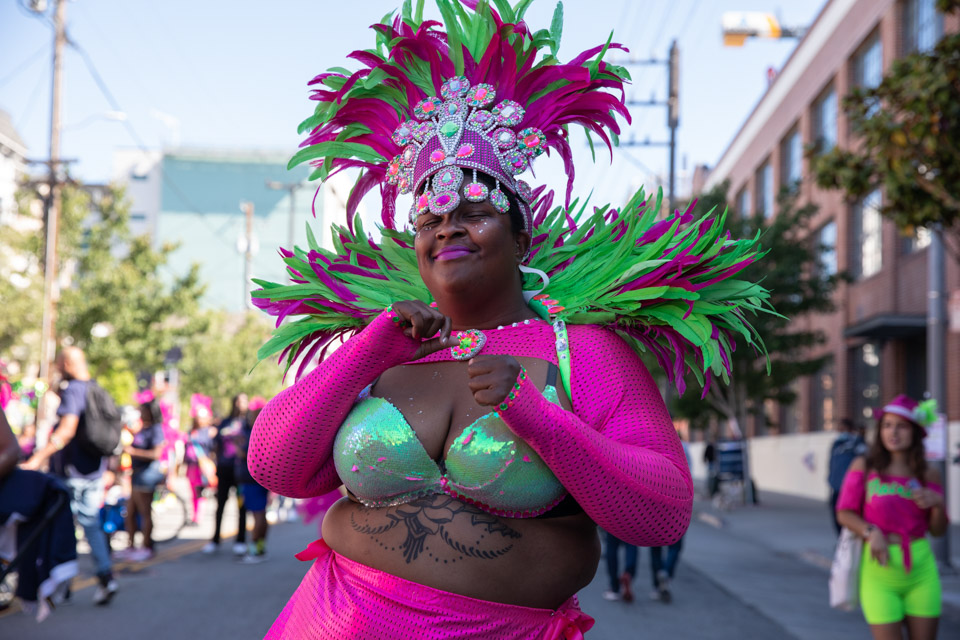 “As we make an exciting return to celebratory Carnaval San Francisco festivities,” Executive Director Rodrigo Duran said in a statement, “it’s important to understand what the community has been through these past two years.”

The theme this year, “Colores de Amor: Inclusivity, Family and Community”, was meant to highlight the love and support the community has experienced, especially during the challenges of the pandemic. Duran noted that many in the community had stepped up and worked together to provide different forms of aid. For Carnaval SF, that resulted in a collaboration with the San Francisco Latino Task Force to form the Mission Food Hub in 2020.

Duran said that they will celebrate this year’s festival and parade, while continuing and expanding on the work already started.

For its return, the festival added an LGBTQ-dedicated stage, a tech and gaming pavilion, and the city’s first community-lead cannabis garden. 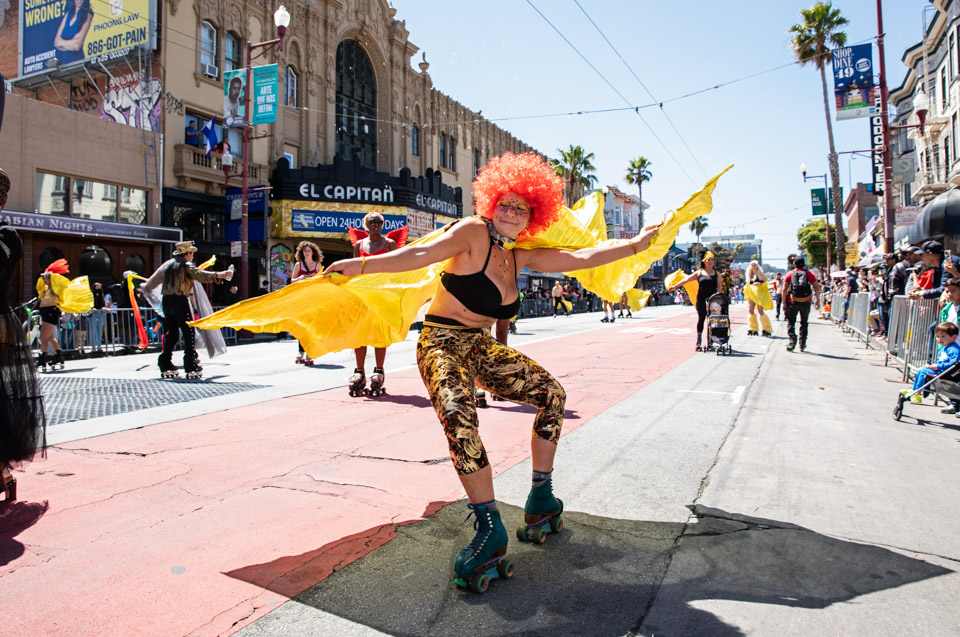 The Church of 8 Wheels participants skate down Mission Street. 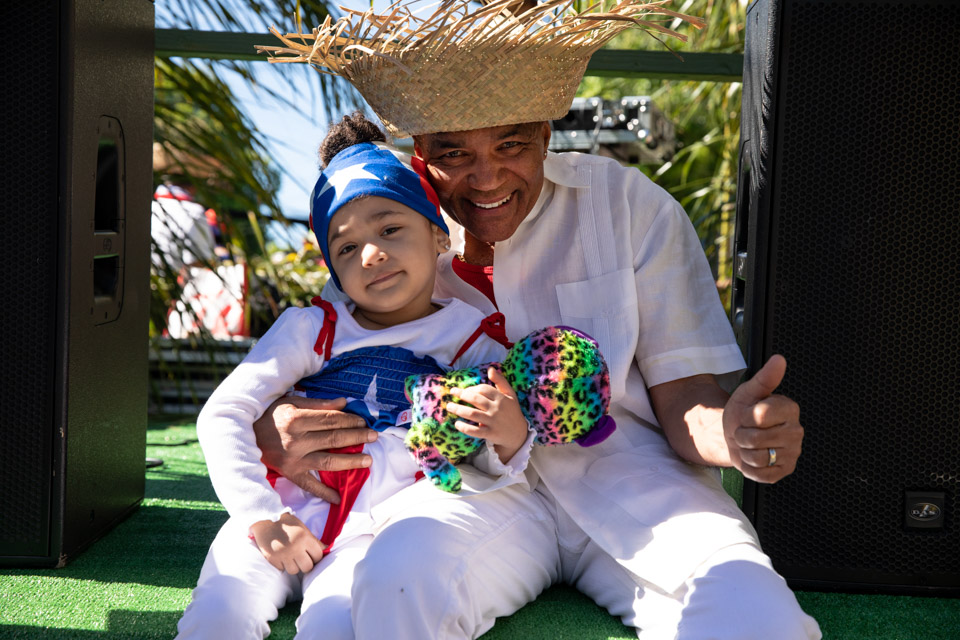 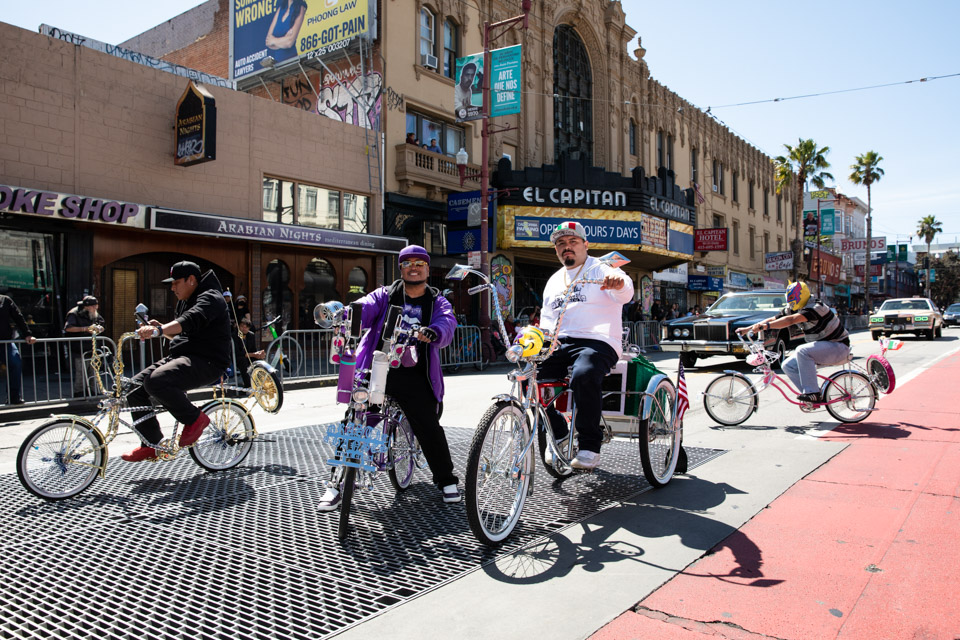 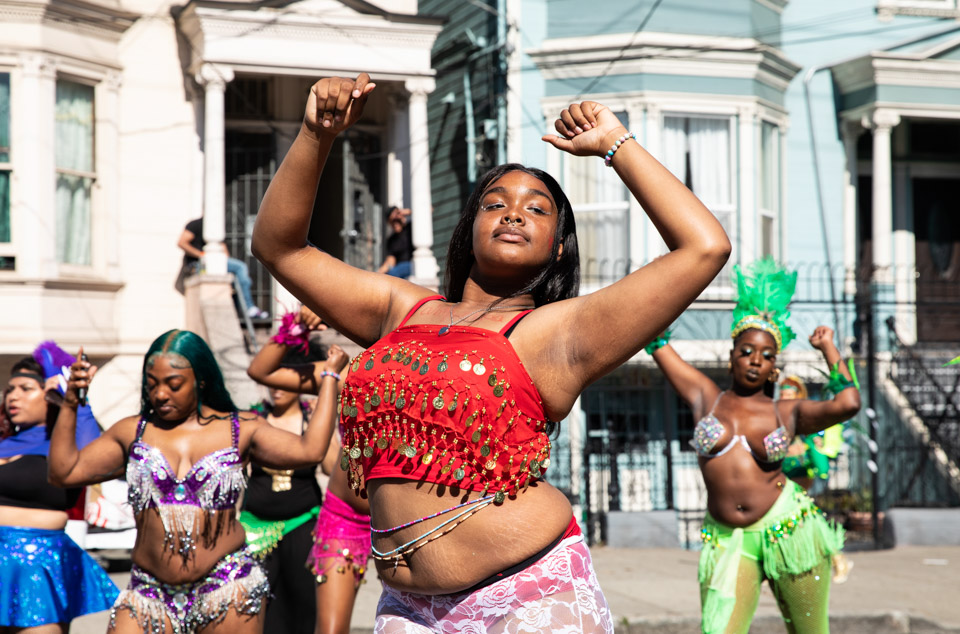 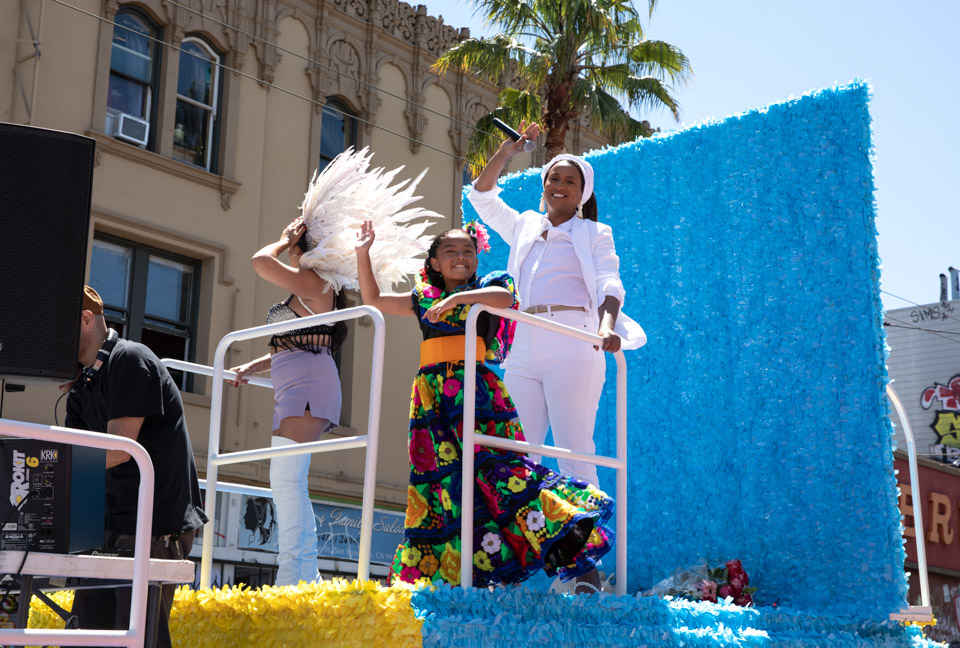 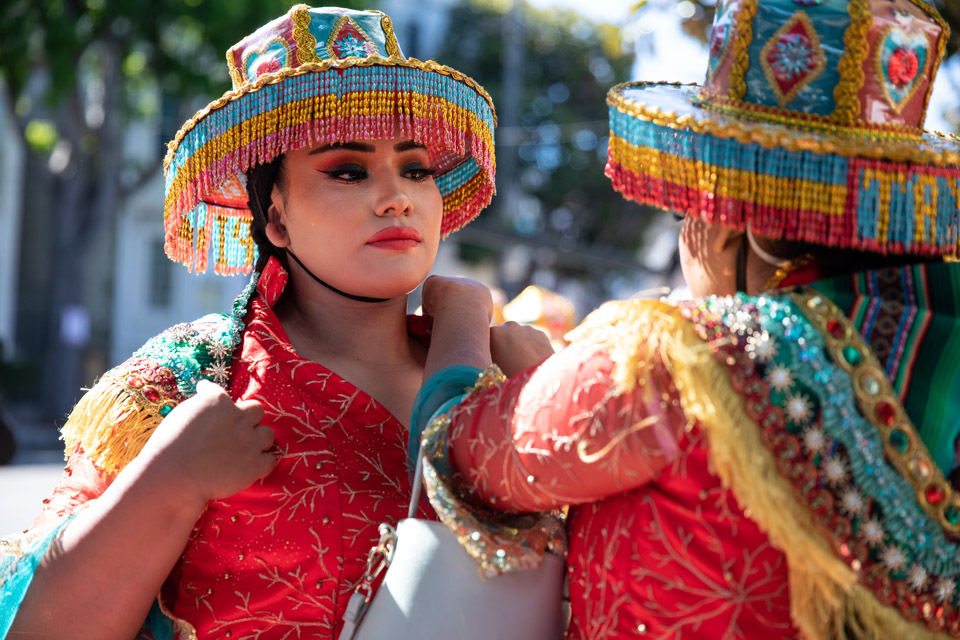 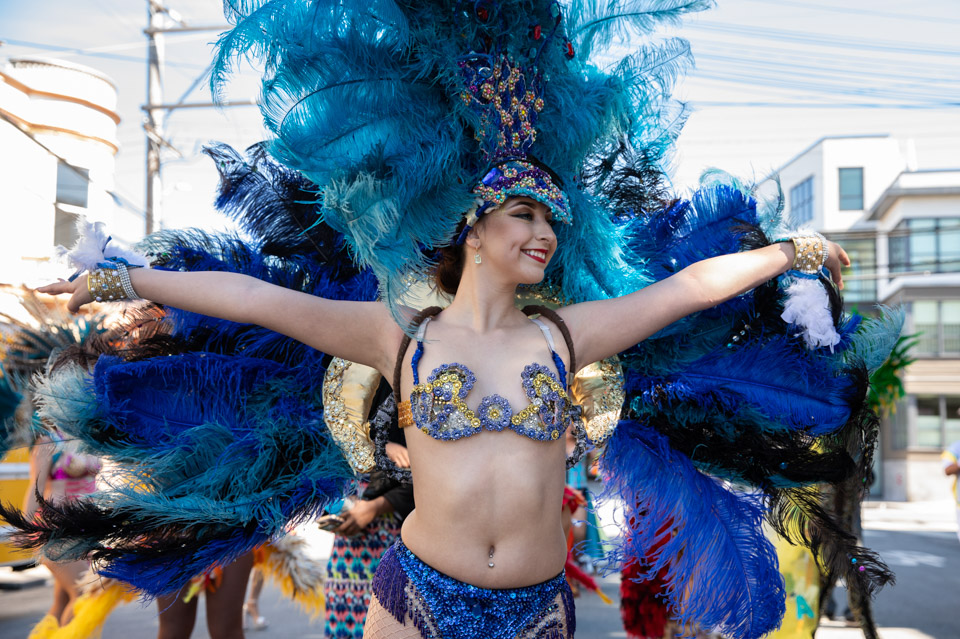 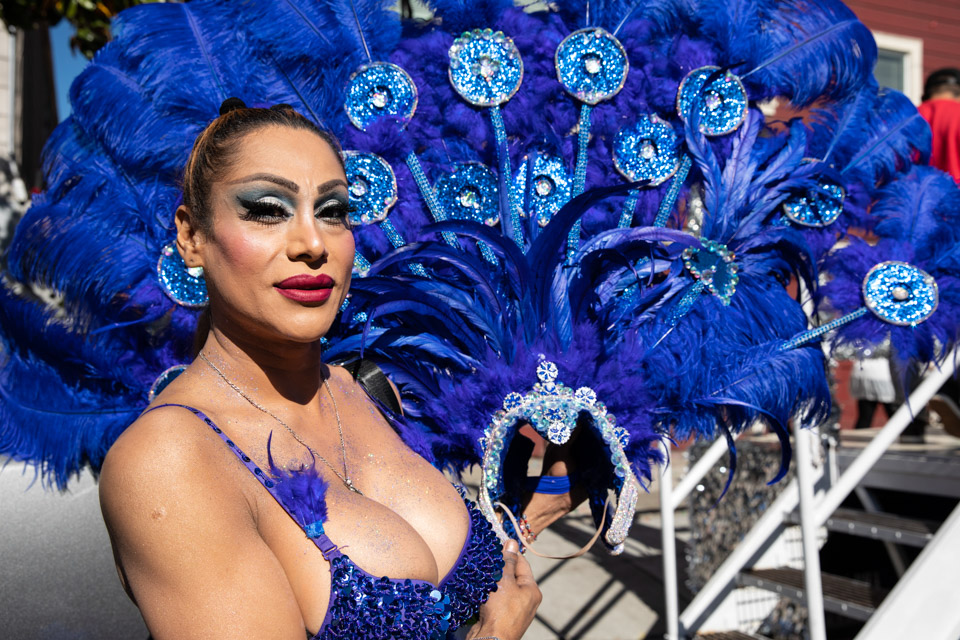 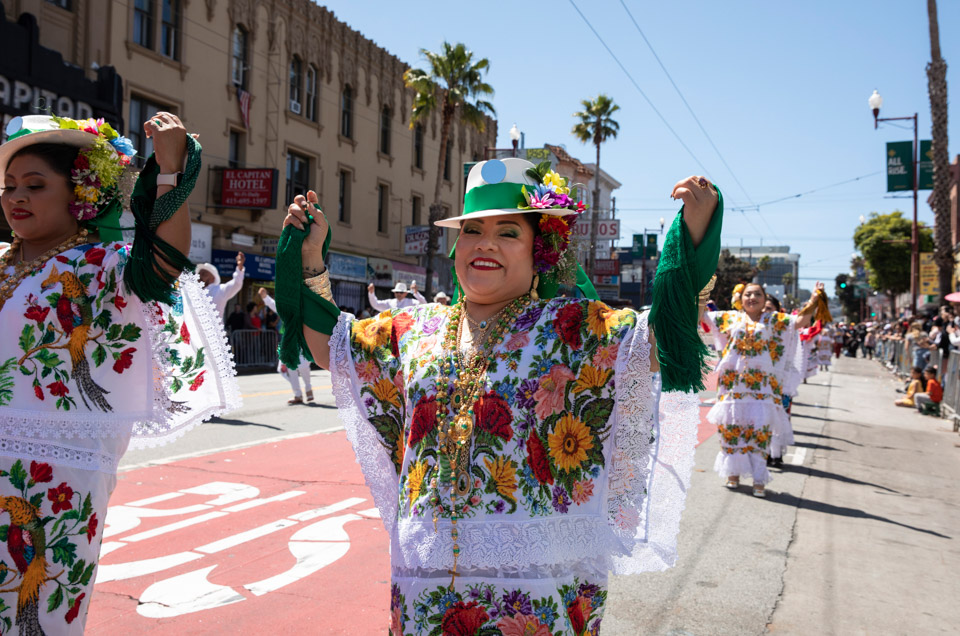 A participant with the Brazilian Center of Sacramento. 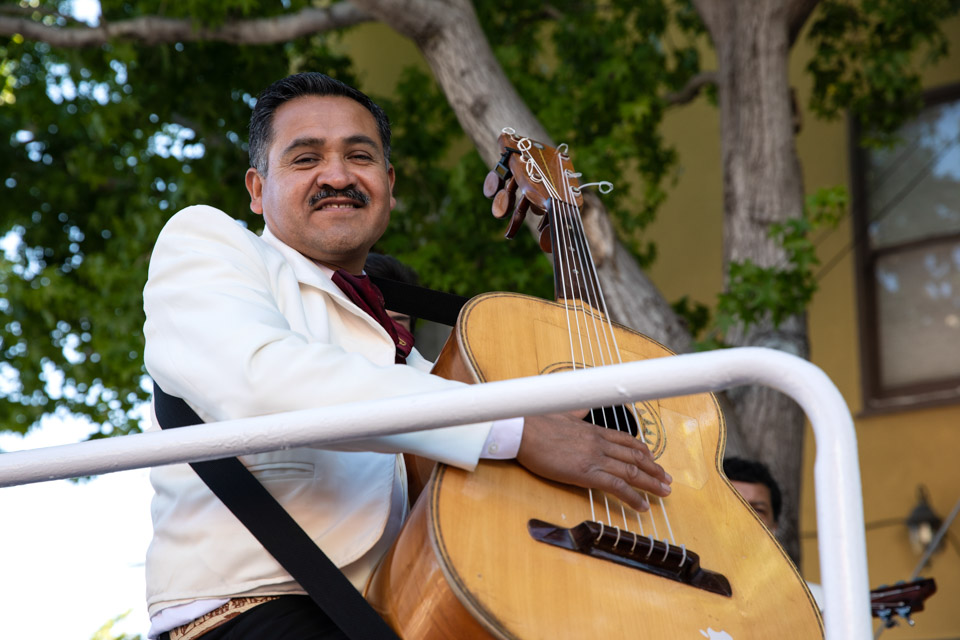 A musician on the float with Color & Mariachi. 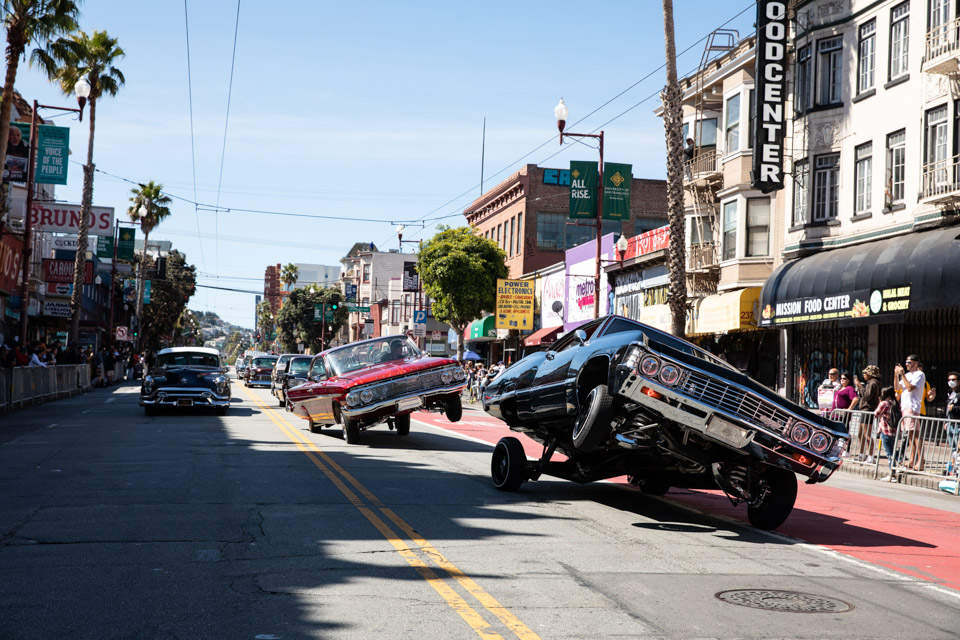 San FranciscoMission
About 16 hours ago