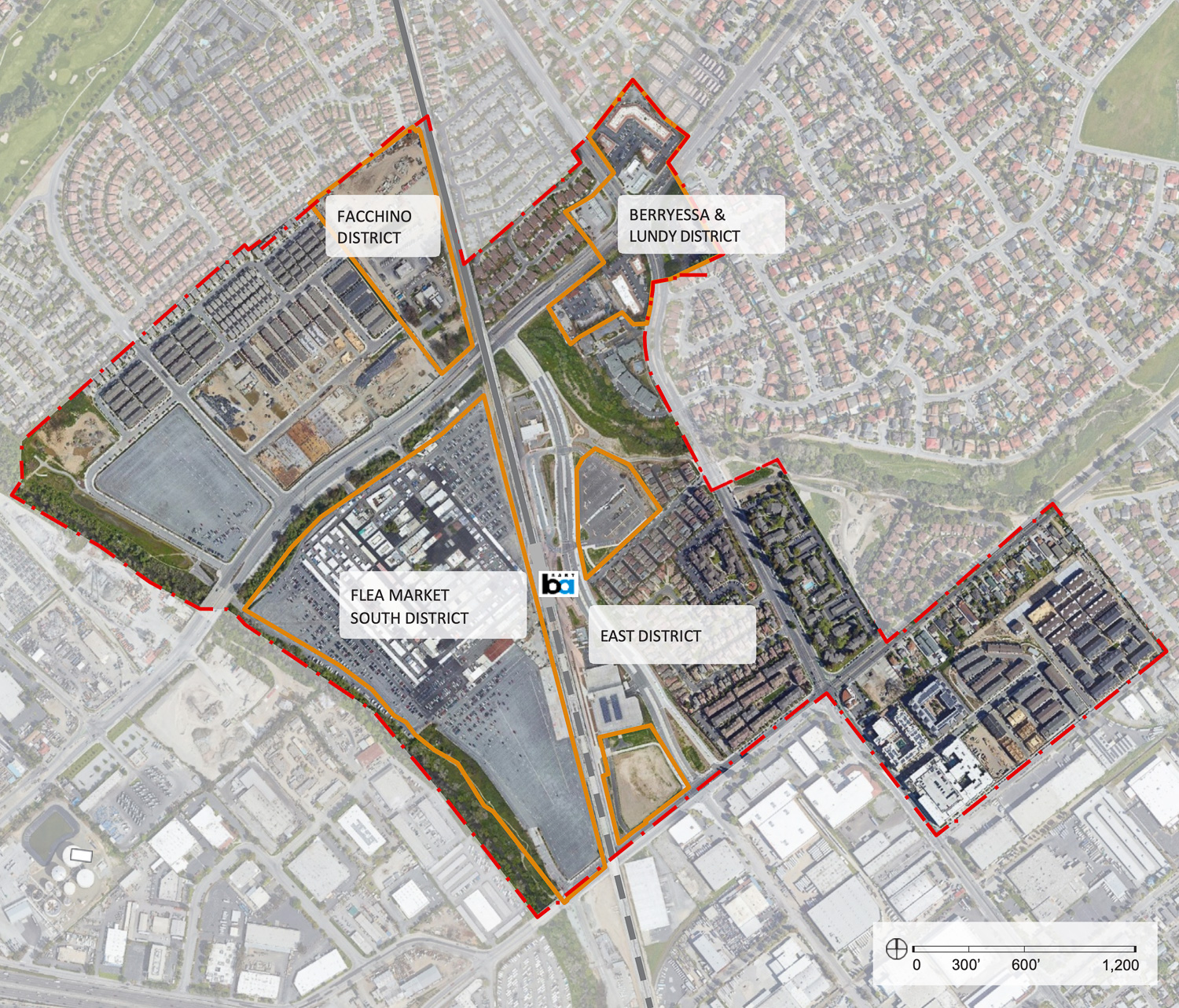 Despite no estimated timeline for the start of construction, the development’s website says that parts of the project are already a done deal. “Settle into one of the 4,400 homes, townhomes, and apartments — already built or planned for the 120-acre site," the website reads. "Retail and restaurants are coming soon. Neighborhood parks, walking/bicycling trails, and lush greenbelt areas have been set aside. Phase II will feature up to 2,635 spacious, multi-family residential units — including apartments and condos. And Phase II will feature headquarters-class offices, together with more retail and residential space." 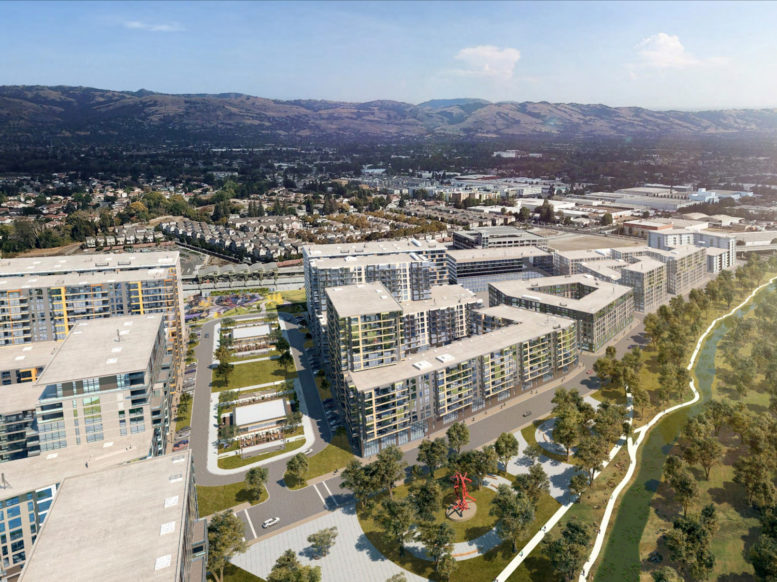 According to the preliminary planning documents obtained by SFYimby and filed by the Bumb family, which owns the flea market, “Market Park will have between 1.5 to 3.4 million square feet of office/commercial area. Building heights are expected to vary. The shorter residential blocks could have buildings between four to seven floors, with the highest lots zoned for up to 18 floors.” 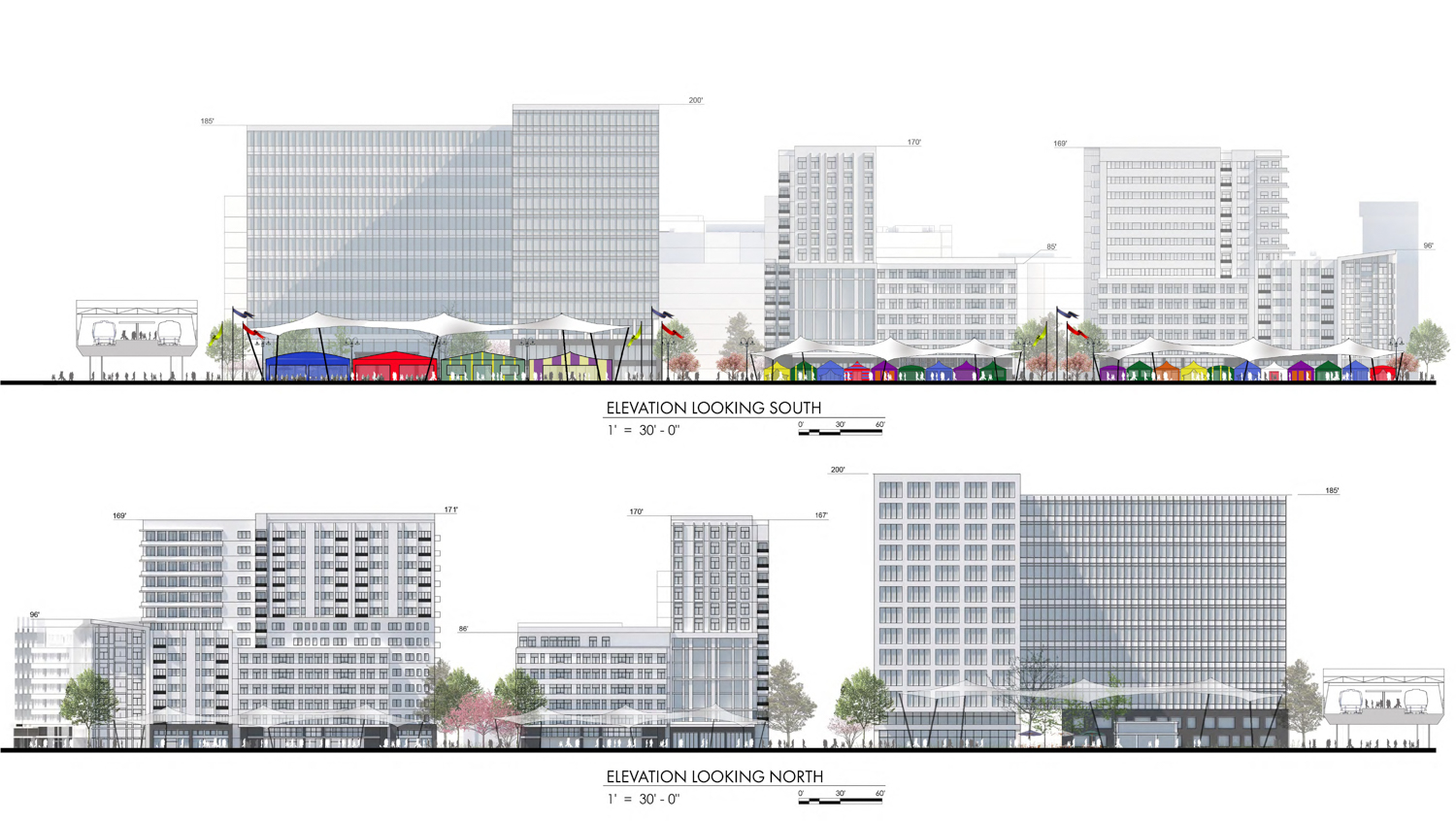 Other highlights include a five-acre flea market space to replace the Berryessa Flea Market and a new trail running alongside Coyote Creek with gardening, picnic, and recreation areas. There will also be an urban public market at the center of the development with design and landscape elements inspired by the Center Ramblas in Barcelona. 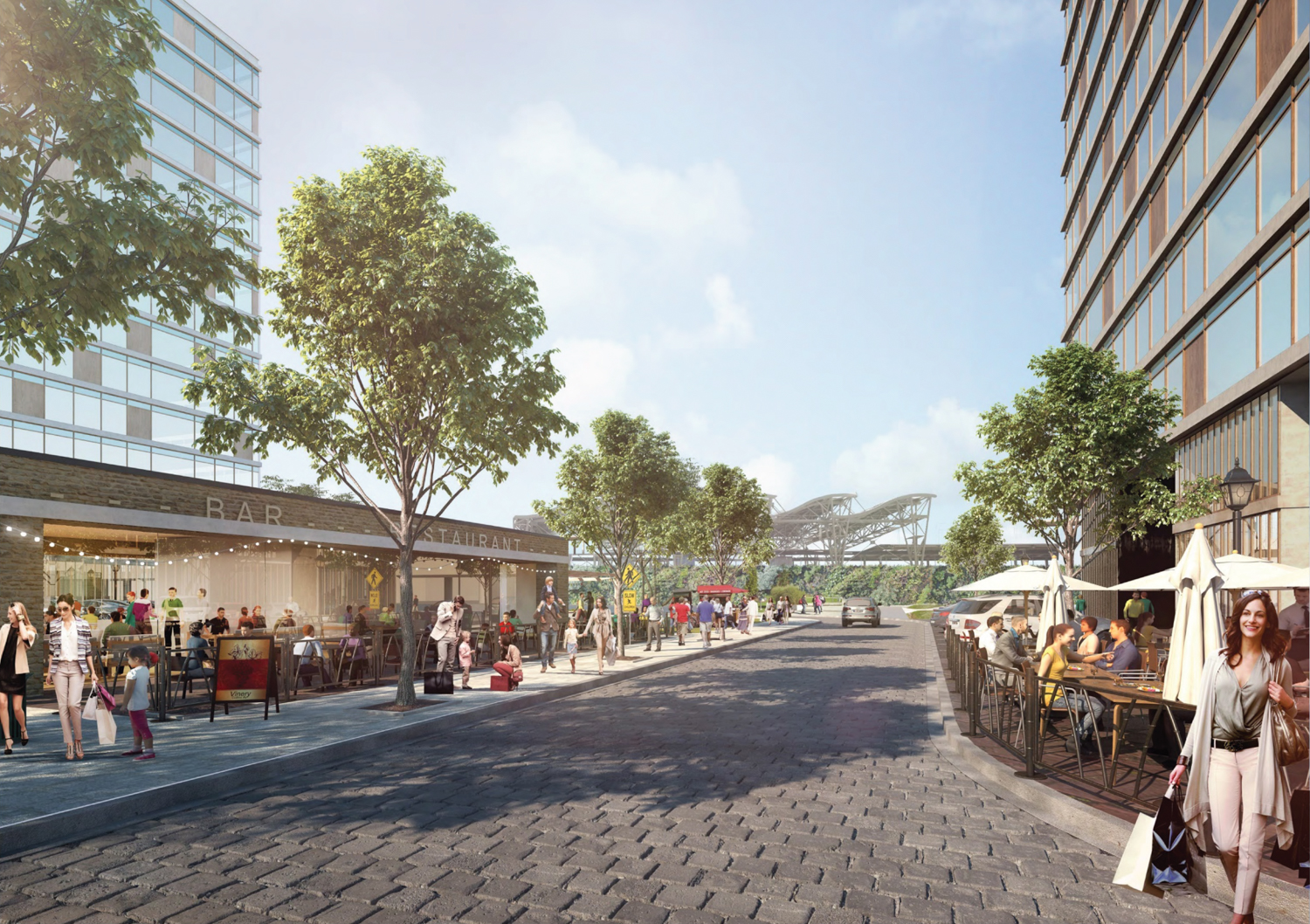 As for the city’s entire 270-acre Berryessa BART Transit Village project, the four districts within the development will one day contain more than 7,000 new residences and more than 4 million square feet of commercial space, which could create as many as 16,500 new jobs. As with any project of this magnitude, expect to see minor changes and amendments to the master plan as the project moves forward. 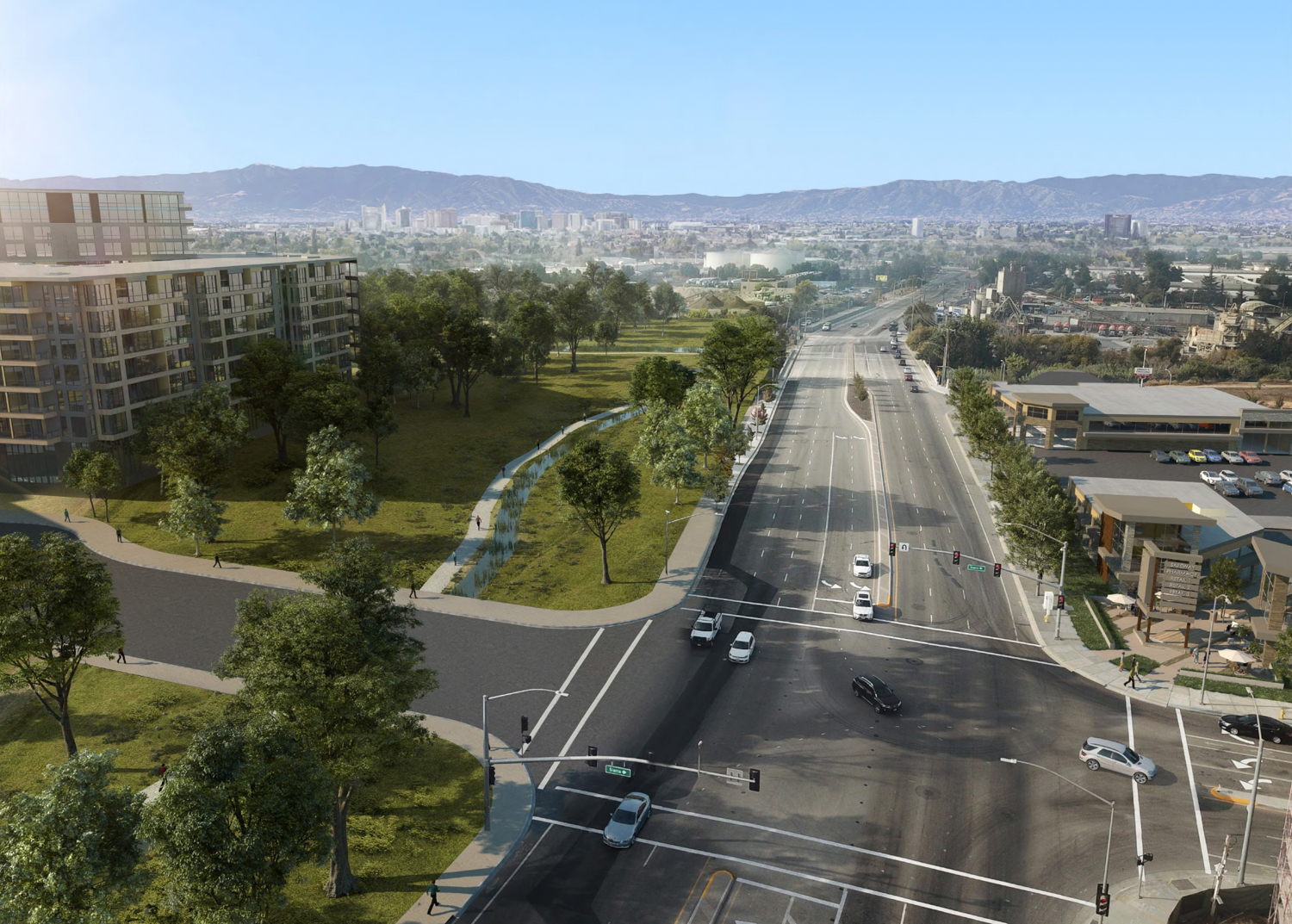