A new option for family fun, a friends outing, a date night, or office team building is now open in Berkeley. The creator of the former Studio Grow, an educational playspace at Tenth and Gilman streets that closed in 2016, has started a new place to play several different education-minded games geared toward adults. Game On just opened on a limited basis and features six rooms that feature different games that require critical thinking, teamwork, and physical dexterity. “For the past two years, a lot of us have been alone and on screens. At Game On, the gameplay experience is real, not virtual. It requires people to come out and work together,” creator Tim Alley told Berkeleyside.

Alley, a Berkeley native who has business and educational experience, got help from two of his childhood friends to make Game On a reality. Eric Mittler is a software expert with experience in cooperative learning and psychometrics, and James Hopkin is an expert in computer science and puzzles. “I’m trying to instill the virtues of discovery and teamwork and grit as part of the outcome of your experience at Game On. Mainly I’m trying to do things that are fun and encourage people to cooperate,” Hopkin told Berkeleyside. 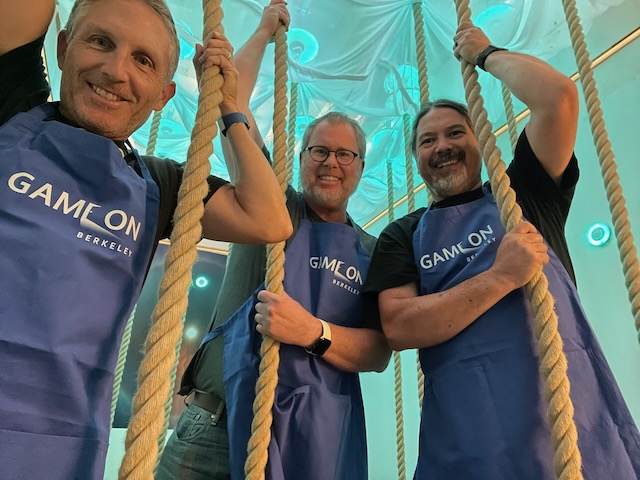 Each of the games requires teams of two to four players to think cooperatively to solve the challenges presented, which could be physical or mental, depending on the room. One of the games has players turn into the moles in the classic arcade game Whack-A-Mole, but you will not get hit in the head. Instead, according to Berkeleyside, “roots that light up indicate which hole moles should pop out of while the “whacker” presses mole-shaped buttons according to their teammate’s position. Success is based on the number of times players accomplish such moves.”

The so-called Endurance Room, which is based more on physicality than thinking, will have you climbing across ropes to keep yourself from falling into make-believe hot lava below. Another room features two different ball games that are based on Rube Goldberg-style machines. There is also an escape game and an Indiana Jones-themed game that are still under construction, with other new games expected to be added soon. 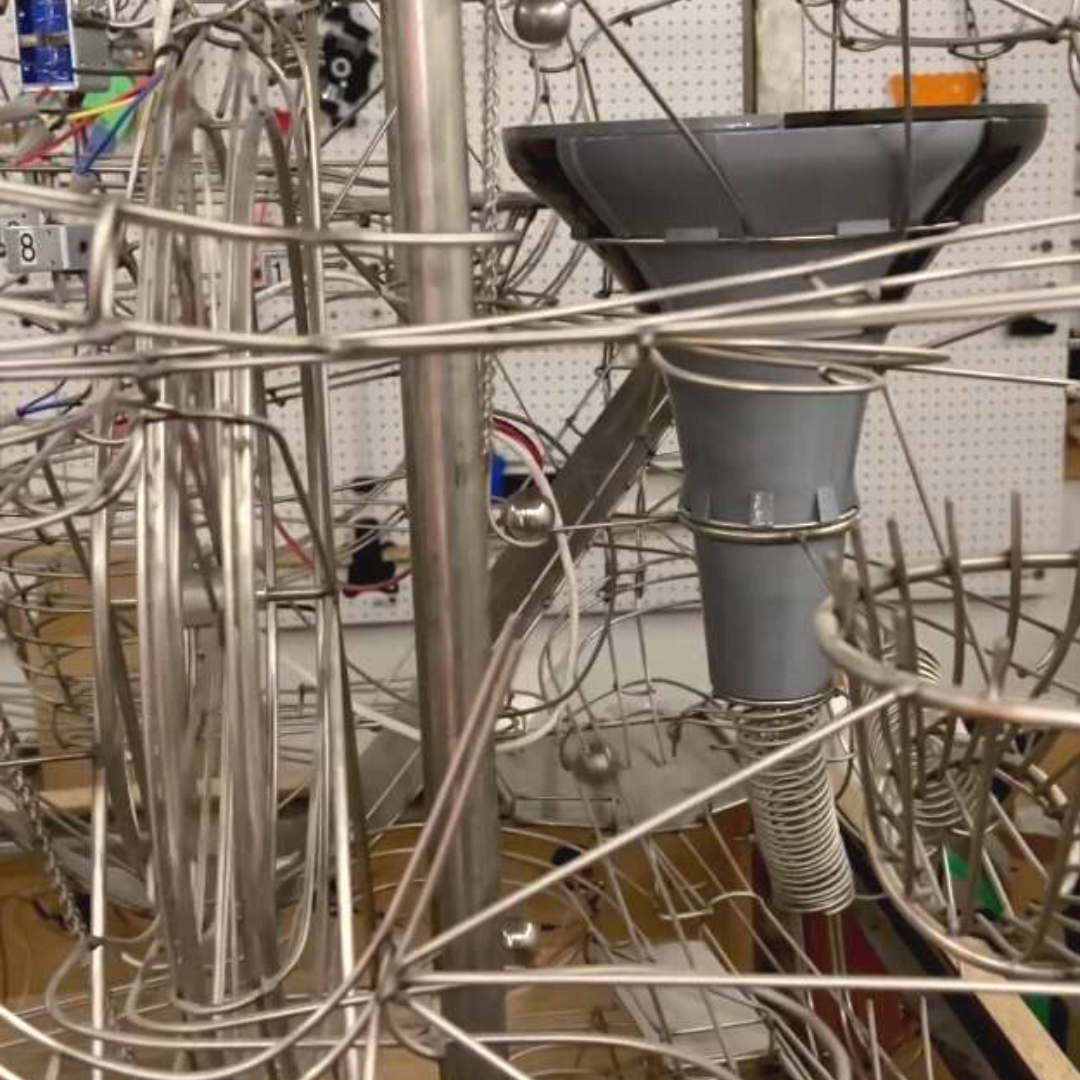 Game On has already opened but is only taking guests on a limited basis. It is expected to be open completely in December. Prices are $35 to $40 per person for two hours of play, and you must book your spot online. Business hours are still being determined. You can check it out at 1235 Tenth Street in Berkeley. Call for more information: 510-616-5415.

San Francisco
About 23 hours ago