By Mary Polizzotti - Published on August 17, 2011.
San FranciscoLower Haight
If you've ever biked along The Wiggle, or stumbled home from The Page, you've likely passed the nondescript, seemingly boarded-up storefront on the southeast corner of Page and Scott. Few know that one of the best places to buy vinyl in San Francisco exists here, ensconced beneath the dilapidated “Records” sign that hangs precariously above the entryway.

Thousands of out-of-print, hard-to-get 78s and 45s are the name of the game at Jack’s Record Cellar, a retail and wholesale vinyl business in operation since 1951. 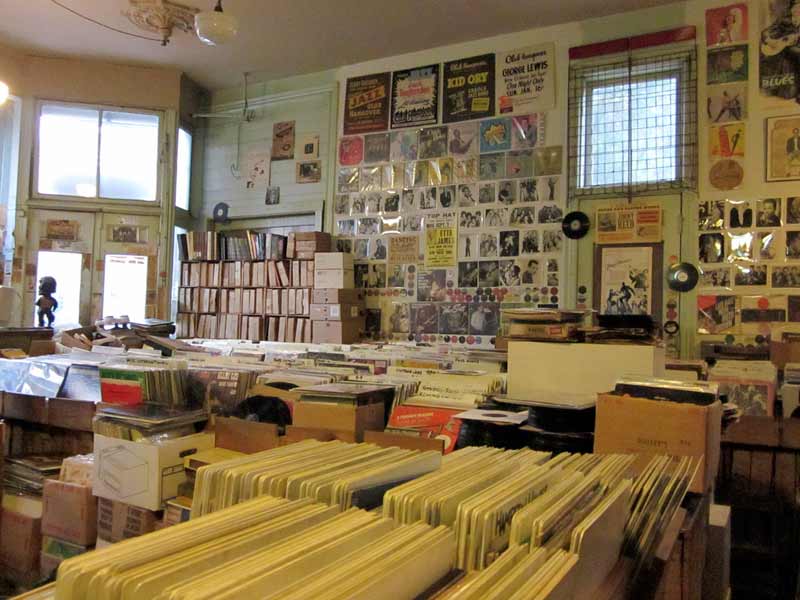 The store, which originally opened at 400 Haight Street, was founded by the eponymous "Jack" -- an outgoing promoter who was not much into music, according to Wade Wright, the press-averse-yet-affable current owner of the shop. Jack thought it would be cool to “get a space and fill it up with something,” as Wade puts it, so his circle of beatniks and hipsters would have somewhere to hang out. He partnered with Norman Pierce, a music-loving longshoreman who bought Jack out for $1.00 in 1961 and moved the store to its current location, bringing the original “Records” sign along. (Incidentally, Norm also started one of the first indie record distribution companies, a huge benefit for small labels that had no way to disperse their tunes at that time.) The business pretty much hasn’t changed since then. 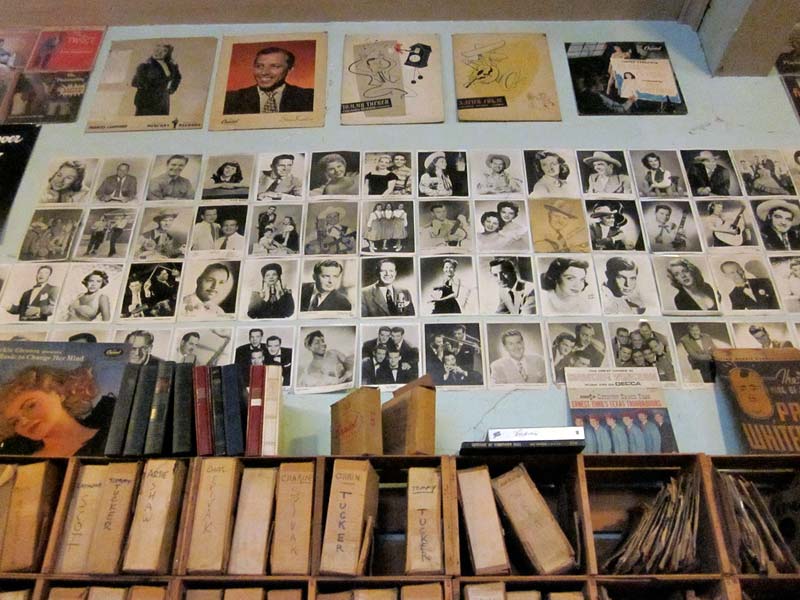 Press kit photos of country, jazz, and folk legends grace the walls. The glass windows (who knew?) are covered by tall, dusty shelves haphazardly piled with records, an interior decorating move intended to ward off crime overflowing from the nearby projects in the early '90s. "The neighborhood was so bad, that's how rough it was," Wade recalls, laughing at the 'hood's classification as the "Lower Haight," a moniker resulting from the rebrand of what has always, to him, been the Western Addition. Despite the changes in the neighborhood -- and the city -- there's no place Wade would rather be. "San Francisco is one of the best cities in the world to buy records. The weather is good; stuff survives." 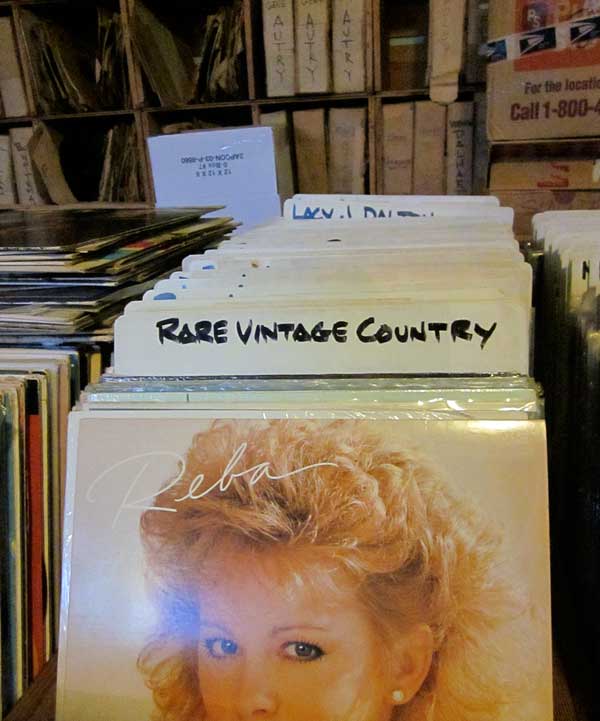 Jack's Record Cellar isn't about conventional retail. It's about matching people with music that suits them. It's about spending Saturdays with friends and neighbors. When we visited, we hung around with the owner, a neighbor, and a bass player named Johnny Ace who plays at The Saloon in North Beach every Sunday evening. “There should be a place like this in San Francisco," Johnny announced. "If this place and The Saloon closed, I would move!” During our visit, the boys recalled how modern jazz aficionados used to deride traditional jazz (a la Louis Armstrong) in the '50s and '60s by calling them a bunch of “moldy figs and squares who were past their prime.” They educated us about the transition from Edison cylinder records (yes, records used to look like toilet paper rolls) to flat records. And at times, they waxed downright philosophical. "Nothing can be more of a time machine than a 78, because it's a snapshot, a moment in time," Wade said. 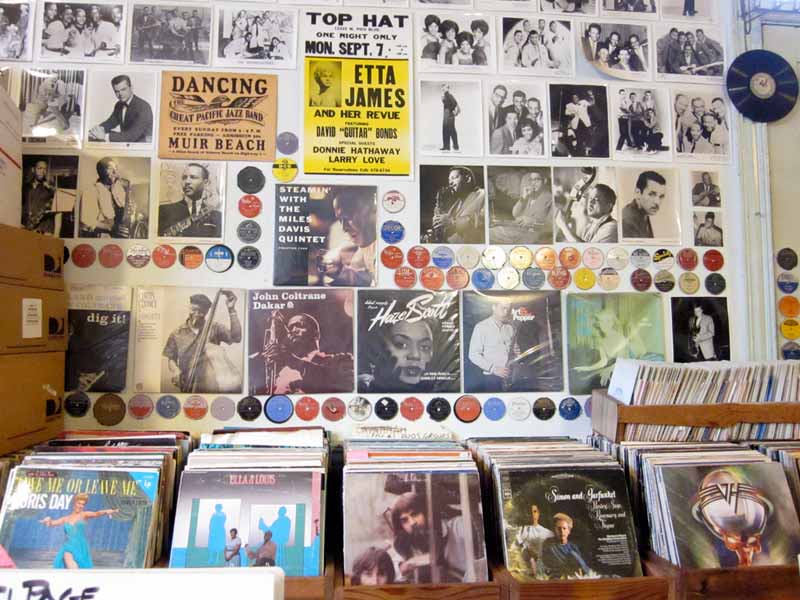 Speaking of 78s, we listened to many – Jimmy Reed, John Fahey, Charlie Parker, and Dizzy Gillespie's bebop tune Salt Peanuts. "Close your eyes," they told us. The room filled with a guy, a guitar, a drum, and the crisp crackling of the vinyl. “He could be in this room -- can you hear the room?" An old black and white postcard pinned above the cashier announces:

“Here you will find thousands of records of the past 50 years. Such items as opera stars of the Golden Age, early jazz or popular songs of yester year. In fact, something out of the past for every musical taste. Come in and browse.”

When we asked if they were open on Saturdays to browse, we received a cagey “maybe.” So take your chances and swing by. As Wade knowingly says, “If you’re the right person for this place, then you walk in. If you’re not, then you don’t.”
San FranciscoLower Haight
About 16 hours ago

Wesley Severson
About 20 hours ago