By Adam Hofbauer - Published on September 29, 2013.
San FranciscoInner Sunset
In a few weeks, the local coverage area of Haighteration, Uppercasing, and Hayeswire will be expanding. Today's post is a preview. After 53 years as a variety store, Irving Variety (647 Irving) is closing its doors at the end of the month.

A long-standing Inner Sunset staple, the store's owners are choosing to close the location following a decision to retire. The shop is currently running a 30% off clearance sale, so you might want to swing by and pick up one of their remaining items, like this anachronistic piece of 1970's dishware. 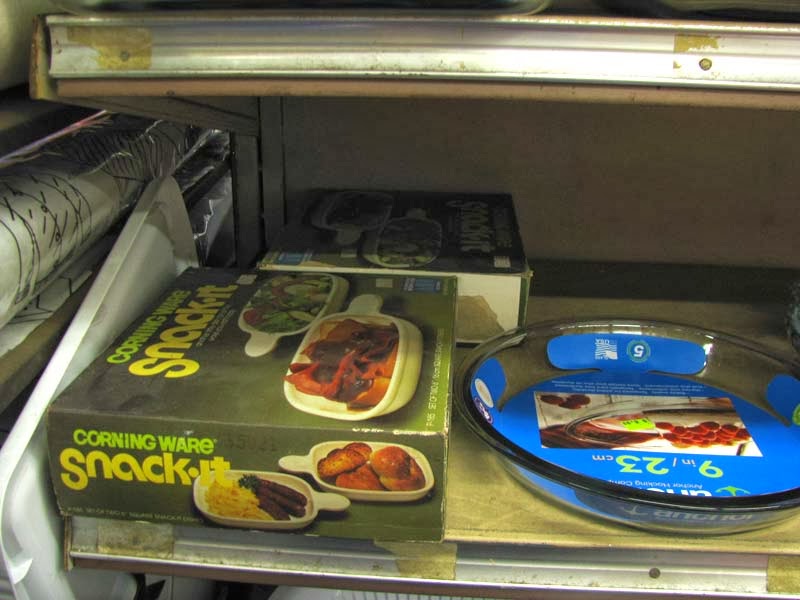 The news comes as only the most recent in a continuing flood of business closings along Irving Street between 7th and 10th Avenues within the last six months. Some closures have led to relocation, such as L'Avenida's move a block away to the back of Tart to Tart. Others have seen locally-owned businesses replaced by chain stores, as with plans to turn the former Tutti Frutti Cards and Gifts into an Easy Breezy Frozen Yogurt. But as with the Park's Farmers Market on the corner of 10th Ave, which also closed this August due to owner retirement, closures such as Irving Variety’s mark a slow shift from one generation of business owners to the next. It remains to be seen what will move into 647 Irving, but we'll keep an eye on it. In the meantime, the shop is having a potluck closing celebration today from 2pm to 4pm, if you'd like to stop by and say goodbye. 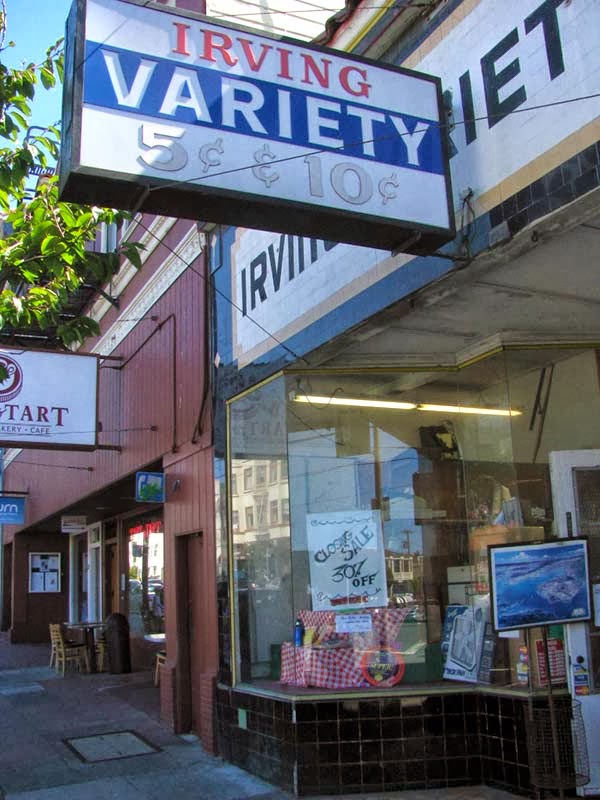 Marie Edinger
About 15 hours ago