Vandermade Real Estate
By Nuala Sawyer - Published on January 16, 2014.
San FranciscoNoPaUpper Haight
Fans of the summer of love, you now have the opportunity to own a piece of history.

Janis Joplin’s old address at 122 Lyon Street, apt 3 is up for sale along with the rest of the building. The property is described by Vandermade Realty as a "well maintained, turn of the century 4-level Queen Anne Victorian, located at Golden Gate Park’s Panhandle near the corner of Oak Street". The 6-unit building is on the market for a cool $1.7 million. 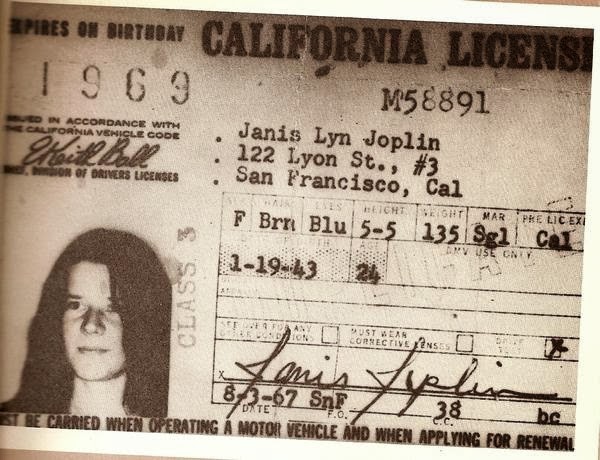 commercialsihate.com
Janis is rumored to have lived in a number of houses in San Francisco - however 122 Lyon is the only one that ever appeared in official documentation, in the form of her driver's license. She shared the apartment with friend Linda Gravenites, who recounts that they loved the apartment, but eventually moved to Noe Street as it was only 1 bedroom. But let's be real, one doesn't need to live in Janis's apartment to relive the summer of love. Just spread out a blanket in the Panhandle where she used to play, and fire up Cry Baby . She'll be right there with you.
San FranciscoNoPaUpper Haight
About 20 hours ago