Photos: Julie McCollough / Hoodline
By Julie McCollough - Published on May 10, 2014.
San FranciscoLower Haight
For the third time in ten years, the flower and gift shop formerly called Xapno has changed names—this time to Cove.
We had a chat with owner, Jean Marx, who described the shop's newest incarnation as the next step in the metamorphosis that’s been taking place since she left the legal industry and first opened the store as a full-service floral shop. 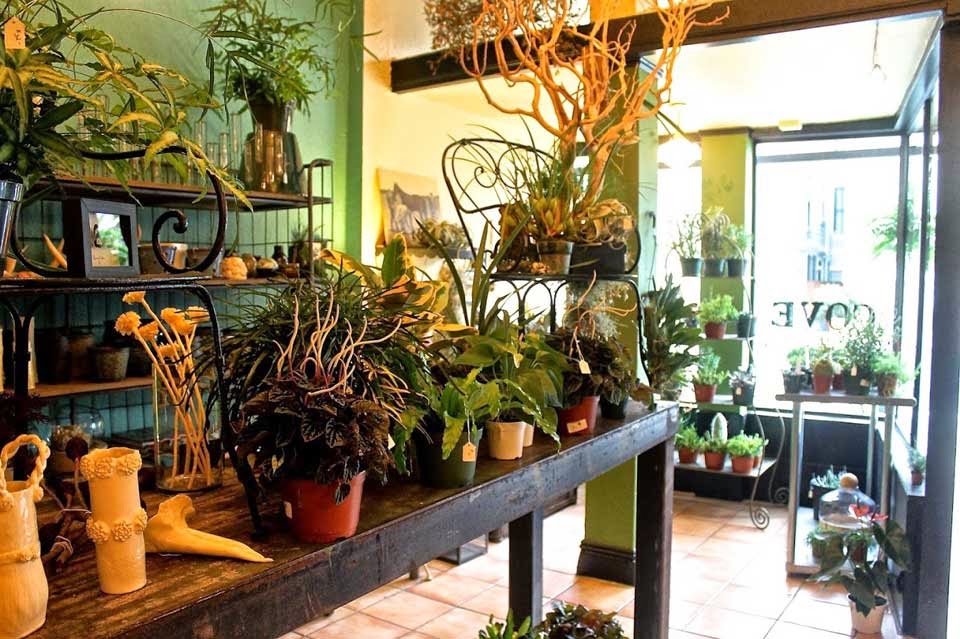 Originally named Zuzu's Petals, then Xapno in 2008, this switch was brought on by Marx's need for a change.
"I had this itch to do something different," she explained, “partly because after ten years, you know, you have to refresh visually."
So why the name "Cove?" After brainstorming and using the thesaurus, Marx was attracted to this word that can mean a harbor, shelter, cave, anything that's curved, or in British slang, a guy. Marx says, "I want my store to be a kind of place that feels good to be in, and sort of refuge from the street.” 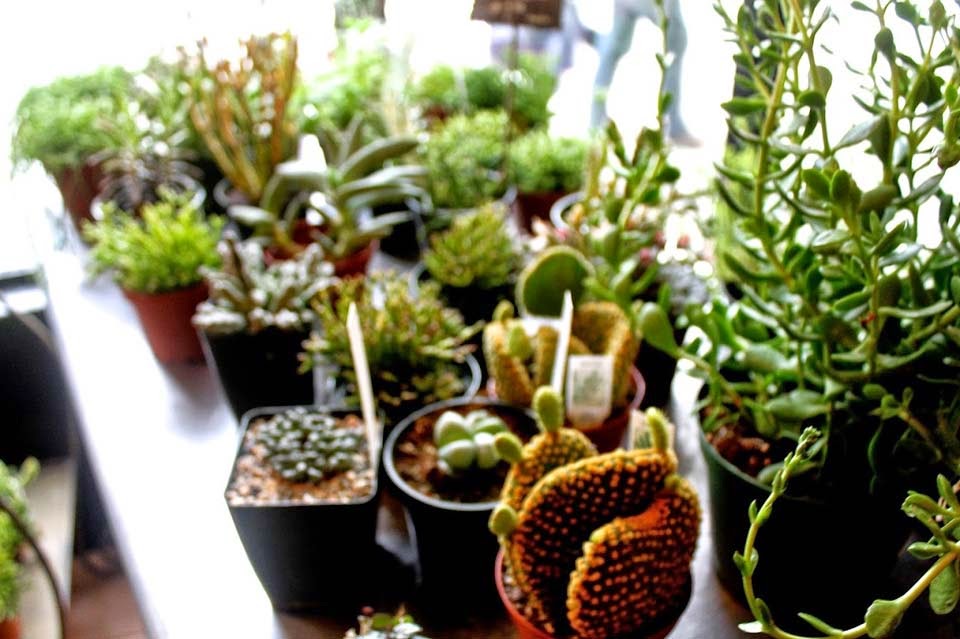 Fans of Xapno's floral collection, need not worry—plants are still Cove's biggest seller.
"I pick out every single plant myself. I look for really unusual plants that have a cool character about them," explained Marx. 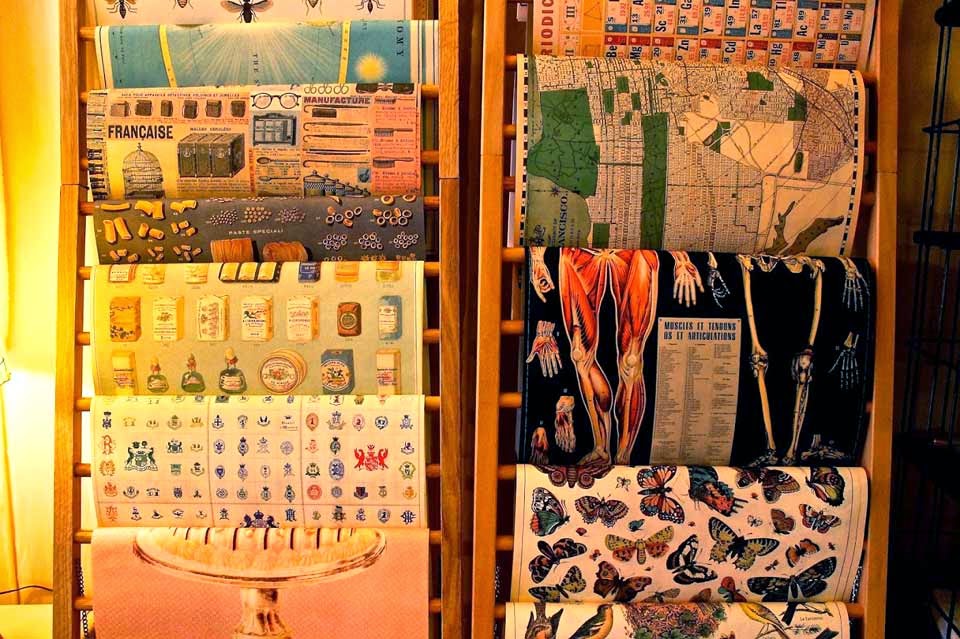 The store has already begun growing its collection of home decor and accessories items. Some things you won't see much of are items from the ocean and leather products. Because of the destructive way they are sourced, Marx focuses her attention on more sustainable products such as vegan handbags. A few are in stock now, with even more on their way in July.
Marx is particularly excited about those and her candle selection. “I know it’s hard to believe but scented candles are huge!” she says.  Her favorite scent in the store? Forest Flora, for its earthy smell. 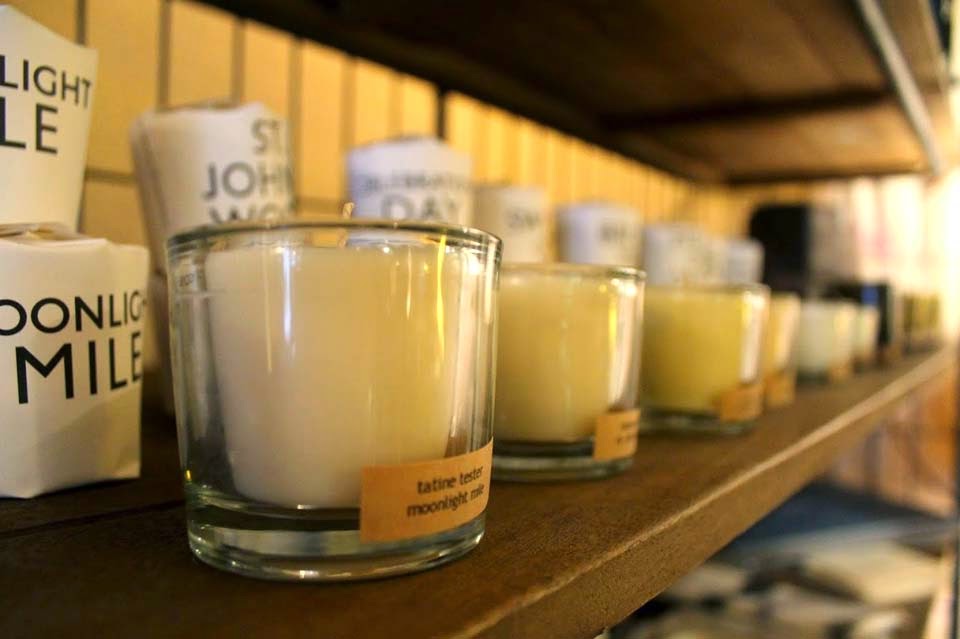 Cove is located at 678 Haight Street, between Steiner and Pierce.  It doesn't keep official hours, but is typically open daily from noon to 7pm.
San FranciscoLower Haight
About 16 hours ago