The Definitive Guide To Smoothies On Divisadero

Photo: Ken Hawkins
By Stephen Jackson - Published on June 19, 2014.
San FranciscoDivisadero
It’s summer, and though the arctic fog that rolls in with the month of July could soon be upon us, it’s certainly been pretty nice for the past while.
Though the San Francisco rule of “sun = beer in the park” is still alive and well, sometimes you might need a break from all that. Sometimes, you might just want…
A smoothie.
If you're in the smoothie camp, we’ve done some of the legwork for you, and catalogued the various locations on Divisadero where you can buy a freshly made smoothie. Enjoy!
Lilah Belle’s, 1207 Divisadero (at Eddy)
Smoothies here are made off-site at their commercial production kitchen in Bernal, but are available at the store until they run out.
For $8, you can get a 16-ounce “superfood smoothie" like the Green Machine (kale, spinach, banana, spirulina, almond milk, agave nectar, mint and lime juice) and the Chocolate Peanut Butter Banana (almond milk, cocoa nibs, multi vitamin, chia sees and nutmeg).
Oasis Café, 901 Divisadero (at McAllister)
$5 gets you a 16-ounce fresh fruit smoothie blended with yogurt and ice. Flavors include banana berry coconut, orange pineapple, kiwi strawberry, and banana orange pineapple. If you aren’t on a health kick, you can also go for their Oreo-blended mocha. 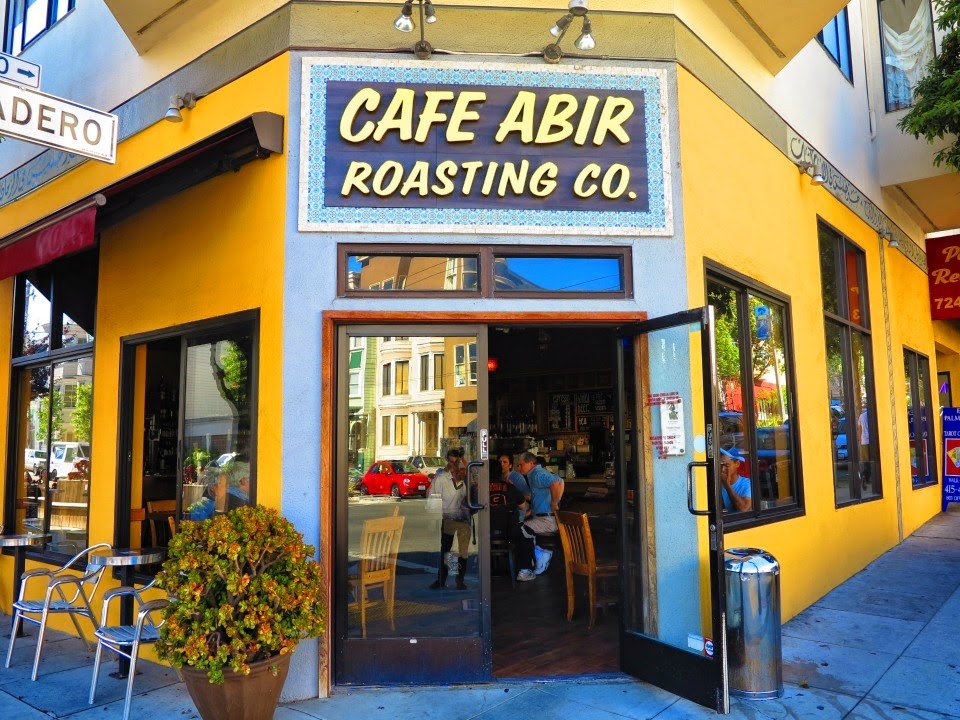 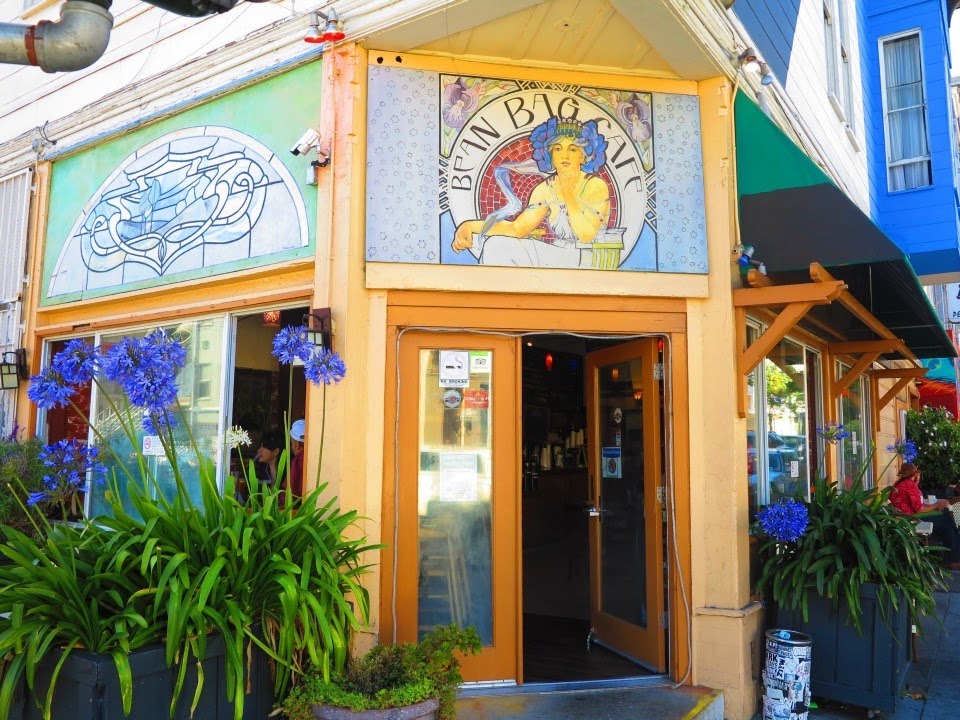 Photo: Stephen Jackson / Hoodline
Bean Bag Café, 601 Divisadero (at Hayes)
Smoothies here are $4.50 for a 16-ounce fruit-filled delight. They're all made with a half banana and crushed ice. Menu highlights include the “Sweet Hayes” (peach juice, honey, and pineapple) and “The Emerald” (kiwi, lemon, and orange juice).
Herbivore, 531 Divisadero (at Fell)
Surprisingly, they have just one smoothie available at this vegetarian spot. It contains frozen strawberries and bananas, mint, pomegranate juice and fresh squeezed orange juice. An 11-ounce smoothie is $3.25 and the 16-ouncer is $4.25. For a bit extra, you can add vanilla soy, almond milk, or even some spirulina.
They also have fresh juices that cost between three and four dollars and include classics such as orange, grapefruit, and ginger lemonade. Additionally, they offer vegetable blends such as carrot, beet and parsley. You can also treat yourself to a variety of shakes made with coconut bliss or soy vanilla ice cream. Those will run you about five bucks. 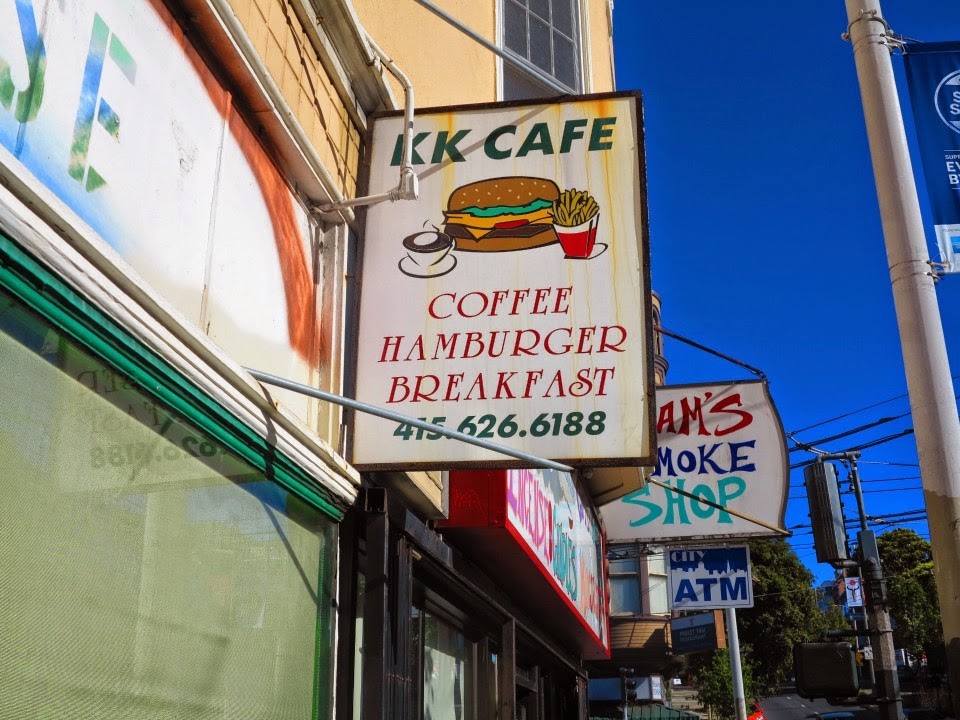 Photo: Stephen Jackson / Hoodline
KK Café, 252 Divisadero (at Haight)
Last, but certainly not least, is KK Café. Home to the famed, fabled, and coveted Peanut Milk Smoothie, this long-time Divisadero business is not to be missed. Devotees of the beverage have claimed it does everything from preventing hair loss to prolonging the lives of cancer patients. Stop by and try some for yourself.
A 20-ounce peanut milk smoothie costs you a mere $3.50 and it comes in three flavors: Banana Apple, Banana Apple Strawberry, and Chocolate Banana. You can also just buy a 16-ounce bottle of straight peanut milk for $2.50.
And there you have it: six local smoothie sources that are refreshingly close to home.
San FranciscoDivisadero
Aug 12, 2022